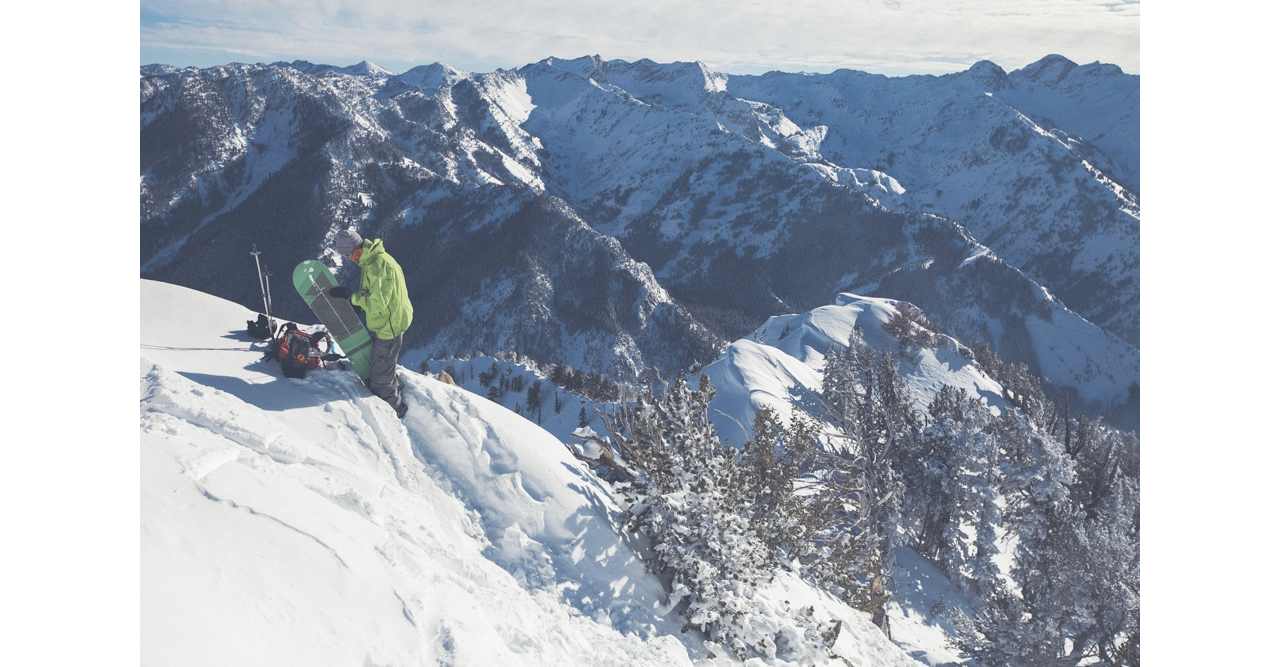 Are you a snowboarding fanatic? How about backcountry snowboarding? Here are five things you might not know about the roots of snowboarding—and where the sport’s heading.

The first snowboard ever sold in America was actually called a "Snurfer," combining the words "snow" and "surfer." In 1966, Sherman Poppen of Muskegon Michigan fixed two skis together and added rope for his young daughters to ride down the local dune hills. History was made. 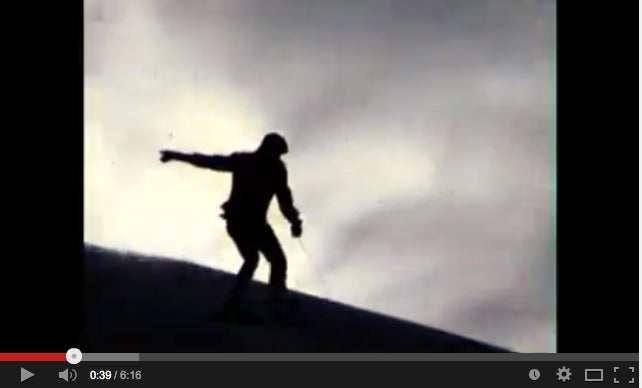 When snowboarding emerged on the scene in the late 1960s, it was banned from ski resorts across the USA. It was more than 20 years before the sport started to become accepted by the mainstream. In those early days, snowboards were designed and shaped specifically for riding powder snow. People who were interested in snowboarding had no choice but to head into the backcountry, as it was the only place it was allowed and the best spot to ride those boards—which had no bindings.

Apocalypse Snow 1983 was the movie that started the snowboarding revolution in Europe. It was one part comic-book fantasy, one part rowdy ski film, and one part awesome nonsense. Villainous mono-skiers try to capture the hero snowboarder to steal the secrets of skiing. 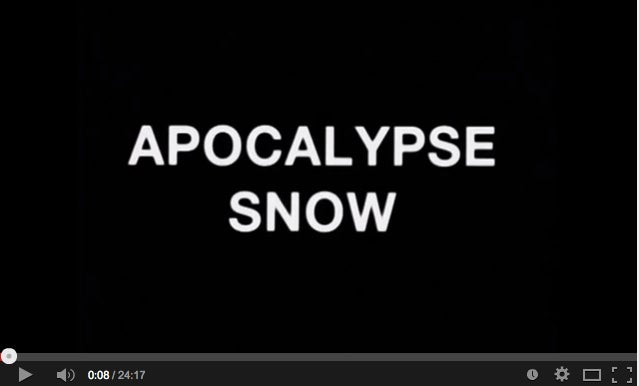 In the late 80s Brett “Kowboy” Kobernick cut a snowboard in half with a hacksaw, using the halves to skin uphill and then attaching them back together for the descent. He is credited as the inventor of the Splitboard. In 1991 Kowboy brought his prototype, crafted with door hinges and odd parts, to Mark "Wally" Wariakois, the founder of Voilé Manufacturing, and they created the Voile splitboard interface. This took backcountry snowboarding to a whole new level. 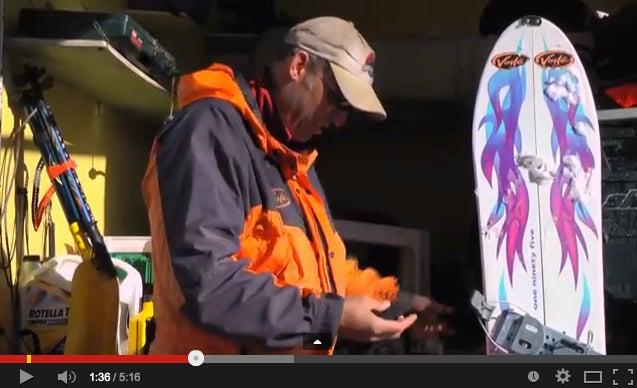 Backcountry skiing and snowboarding is the fastest growing sector in snowsports today, projected to increase in the coming years.