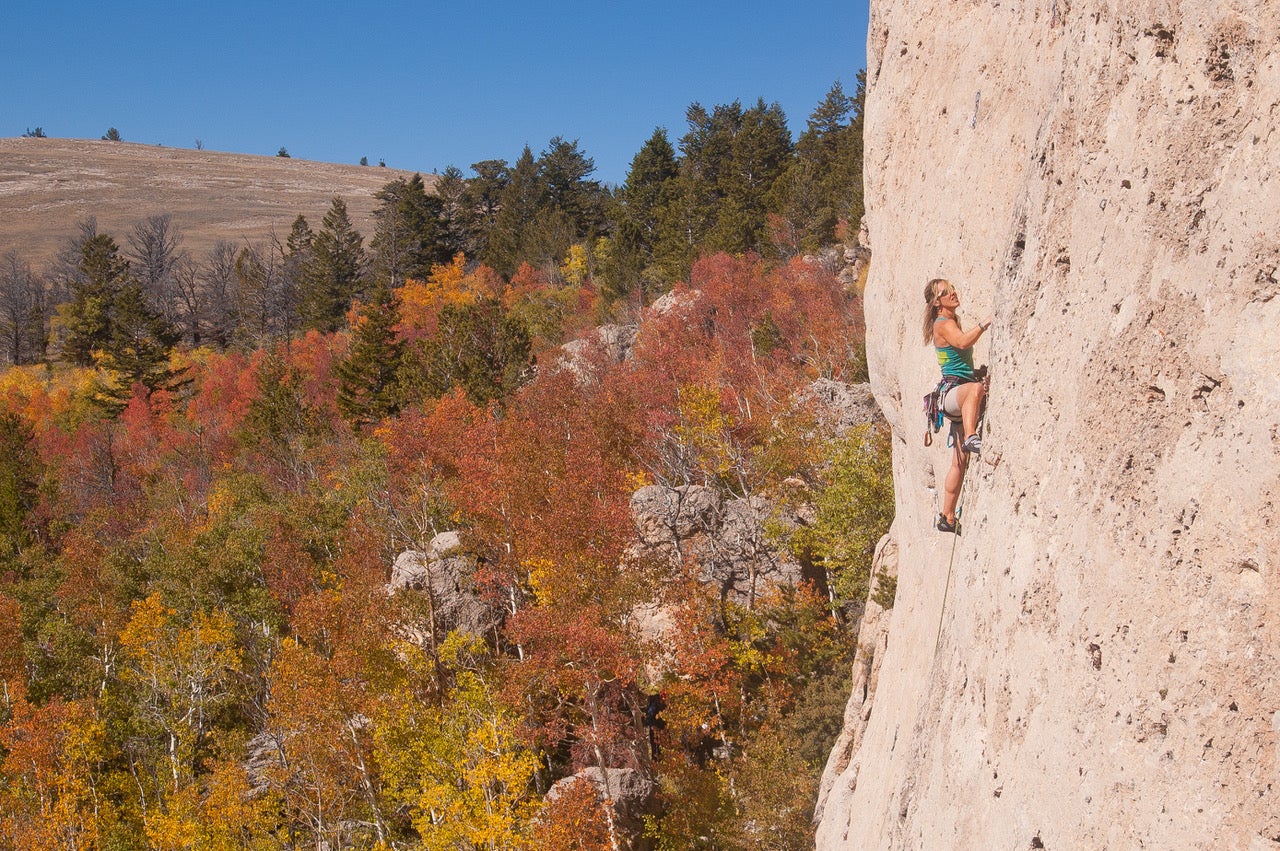 If you’ve been climbing for more than a fortnight—whatever that is—you’ve probably heard of the International Climbers Festival (ICF) that’s been held in Lander, Wyo., for the past 24 years. Maybe you've even thought about attending this year. But I'd like to ask you: Is that what you really want? I serve on the board of the Central Wyoming Climbers Alliance, which hosts the event every July, so I’ve got a few insider points I think you should be aware of before you think about adding the ICF into your summer plans.

First, Wyoming is crowded, and adding you will only make it more so. With a mere 98,000 square miles of space, and a whopping 500,000 people, the state has a population density that can only be compared to Alaska. You can't throw a rock without it hitting within a mile of someone. I'm saying we may not have room for you in Wyoming, and if you do manage to squeeze in, you'll probably have to camp in some remote, wild-flower infested, semi-alpine setting with limited Wi-Fi and herds of wild animals all over the place. 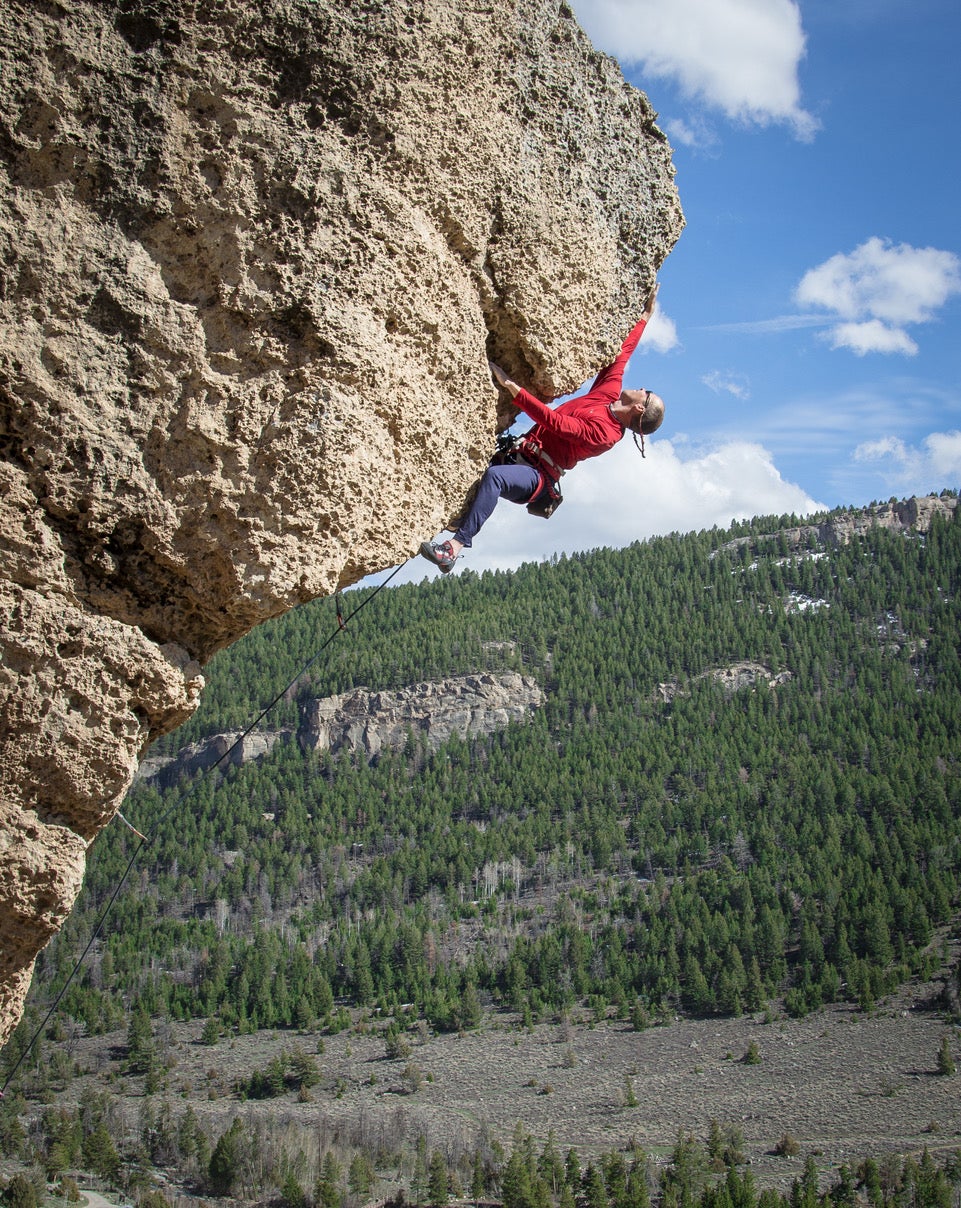 Second, it's assumed you would come to climb, and we have way too much rock. So much that the choices might confuse you. There are only 4,000 routes in the greater Lander area, with a local climbing population of less than 200. In other words, we don't have lines for rock climbs, and if you are coming from one of Americas famous areas you won't have to wait to climb. This could throw off your whole game by allowing you to climb on your own schedule. You might accidentally do more than a route per hour and get too pumped. Also, you are limited to climbing on nothing more than dolomite, sandstone and granite, with only sport, trad and bouldering as the style-options. The nearby Wind River Range, 2,500 miles of roadless wilderness, has only a couple dozen 1,000+ foot walls on a mere 40 peaks above 13,000 feet in elevation. That many options tend to make folks dizzy, which is bad for your technique.

Another problem with the International Climbers’ Festival is who attends. Trying to redpoint a route amid chatty professional climbers can be really annoying, and it seems that every summer our festival ends up with a surplus of the most social pros. They are often right there, breaking your concentration with idle chitchat while you try to get the send. I've literally seen Honnold talk a person’s ear off (he then ate the ear, raw. OK, I might be exaggerating), and Sasha D’s smile and bubbliness are just way too upbeat for a proper climbing vacation. This sport is dark and angry. You don't need the kind of happiness she brings to a crag. At the International Climbers’ Festival this year you will have to endure conversations with the likes of Tommy Caldwell, Joe Kinder, Pamela Shanti-Pack and Peter Croft. The last thing you need is one of those hacks explaining his or her approach to better footwork and training. Best to stay clear and just do a few sets of chin-ups. 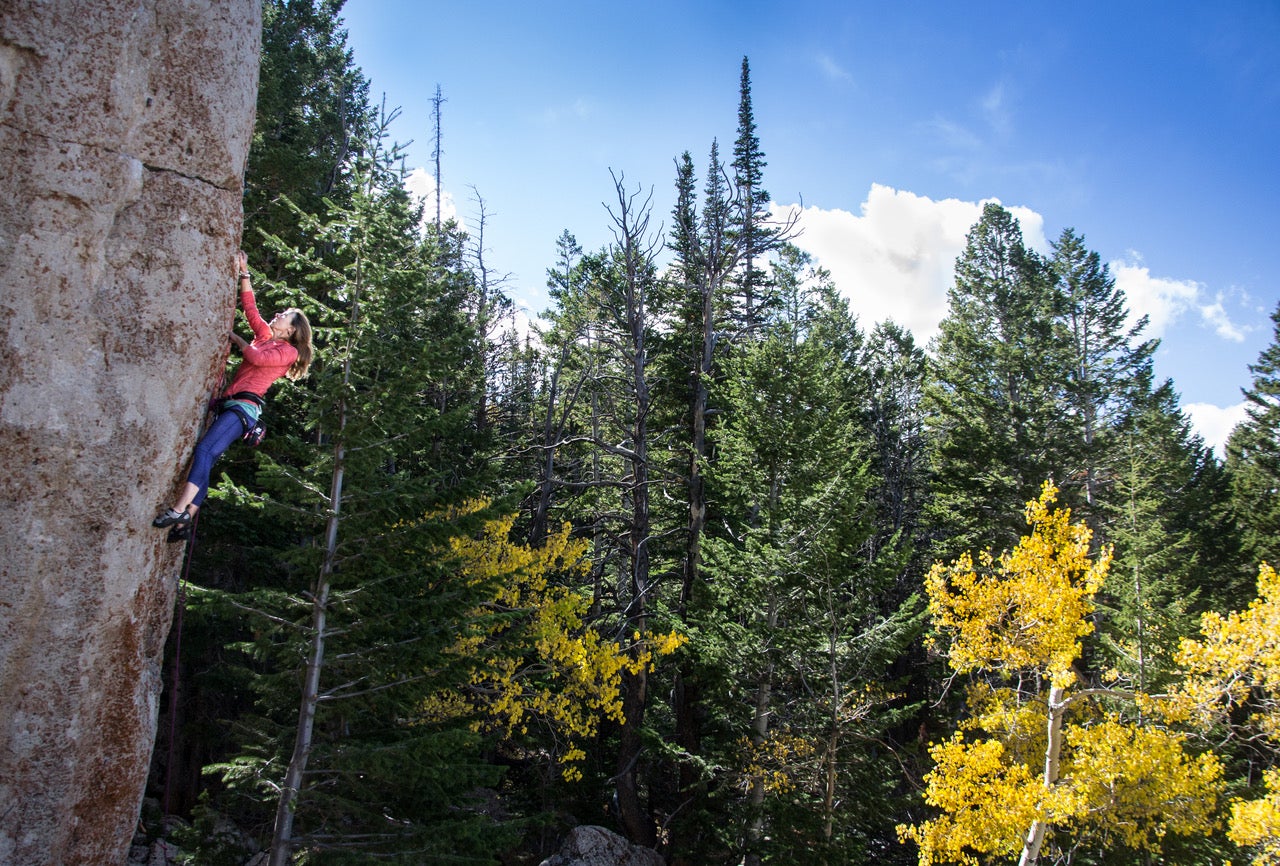 Then there is the weather. Wyoming summers are abysmal. You don't need our mean average of 72 degrees Fahrenheit with a partly cloudy sky and 22% humidity. Better to hang in the southeast where the humidity is so high the rock sweats, or Red Rocks with its 104 dgrees at 8 a.m. We always seem to have atrocious mid-70s-and-sunshine during the festival, and if you aren't careful you could get a sunburn. A safer bet for your vacation is Ketchikan, Alaska, with 155 annual inches of rain. They do have some rock under that moss.

To sum it up, life is too short to waste time in beautiful Lander, Wyoming. It lacks crowds, pro climbers continually want to chat you up, the weather is far too sunny and pleasant, and you’re limited to less than 5,000 rock climbs to choose from. The better bet is to buy a bag of hot dogs and stay home that weekend (July 12-16) to watch the Pro Baseball All Star Game.