Call To Action: Stand Up Now To Protect Our Rivers 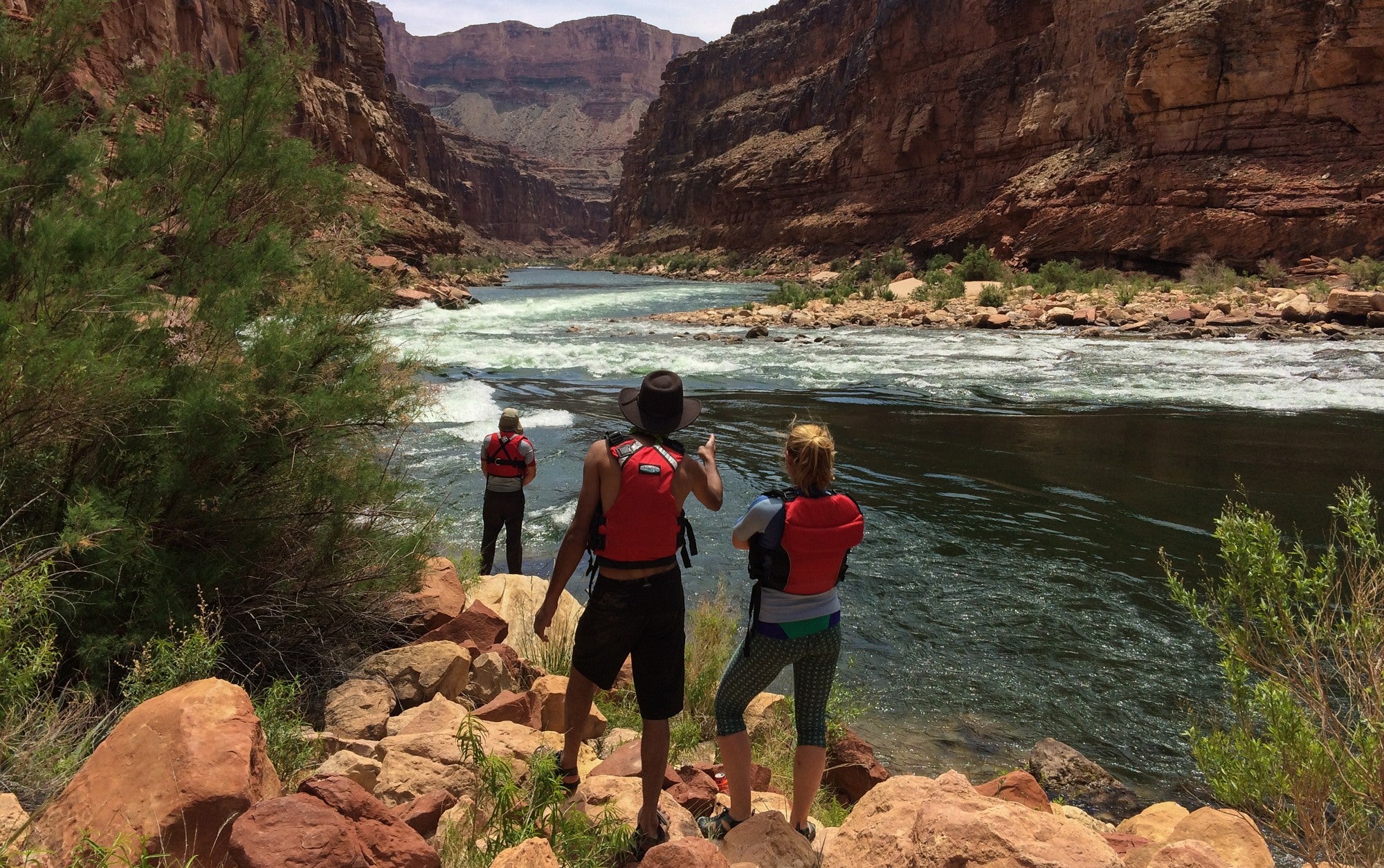 You could hear them coming for miles. “Once you heard their distinctive sound, it wouldn’t be long before they would be rumbling around the bend and bearing down on you,” my dad would say.

It was always important to avoid the usual river hazards: sunburns, Cotton Mouths, the odd “dreaded root wad” or perhaps some low hanging ‘sweeper’ branches around swift turns were also pretty common on the streams of Missouri. Unfortunately, so were Jeep tours in those days.

It used to be perfectly legal to drive all-terrain vehicles right down the middle of the river, churning up the bed, eroding the banks for miles while depositing oil, grease, and fuel into the crystal-clear spring-fed rivers, not to mention putting floaters and swimmers at risk of being run down.

One lazy summer afternoon, my dad and several others decided to take a stand—or, really, a seat. At some point you can’t take it anymore. The deliberate destruction of habitat had become too much to bear. It was clear something needed to be done. The next time that familiar rumble started to emerge from around the bend; the canoeists decided enough was enough. They lined their boats up across the river en masse. They joined hands in solidarity and formed a chain of canoes that spanned bank to bank. Their hands gripped tighter as the vechicles drew closer.

Just like the Jeeps that were bearing down on my dad and his friends, the incoming administration has plans to move forward no matter the environmental consequences. But that doesn’t mean you’re powerless to stop the destruction ahead. Activism and river advocacy can take many forms—you don’t have to put yourself on the path of destruction.

Rivers are the life blood of our planet. They not only provide food, water and transport, but also help connect different landscapes, promote biodiversity and provide the basic building blocks for life. “Water is the driving force of all nature,” said Leonardo Da Vinci.

The weakening of our environmental protections at the federal level will have lasting impacts for generations unless we get active closer to home NOW. We ALL live downstream, so we ALL need to do our part! What can you do right now to keep our rivers, lakes and oceans safe?

There are some amazing local, state and multi-national organizations that do great work for our waterways day in and day out. Volunteer your time, donate funds and offer support to the teams of people already stepping up to make a difference.  Become a member of organizations like American Rivers, Riverkeepers, American Whitewater and The Surf Rider Foundation. Each has a different focus. Check them out and then get busy doing what you can to help them succeed. “Amazing things happen when people rally around a common cause,” says Kate Ross Kuthe, outreach and education coordinator for Willamette Riverkeeper in Portland, Ore. 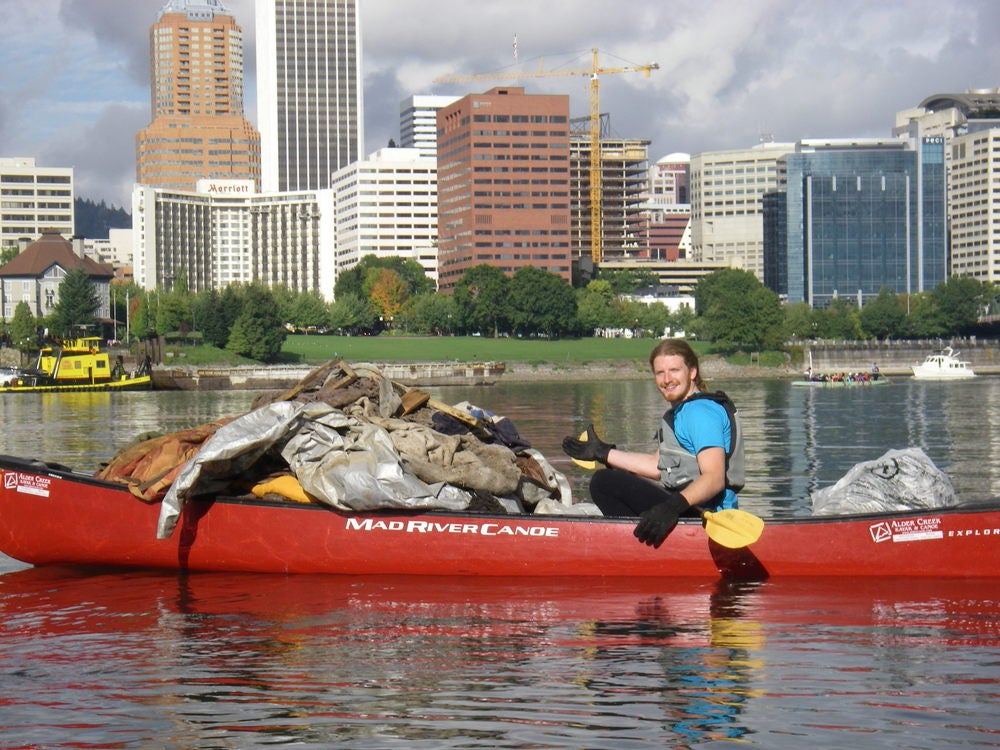 Focus on your local rivers.

We asked a local environmentalist and co-founder of Confluence Environmental Center, Neil Schulman, what he would suggest as national politics makes this shift.  He told us that people need to get active locally. “Progress on this front will shift to states and cities, which tend to be the policy innovators. They will have a lot of control on some issues like river access, pollution standards and even permitting of things like pipelines and other interstate commerce.” A good example of this could be the recent vote here in Oregon to include “Outdoor School” for young students. It passed in both left- and right-leaning counties (34 of 36 to be exact) with 67 percent of the vote.

If playing politics is not quite your gig, consider rolling up your sleeves and working with a local group. Many places have well organized river clean-ups or other local events that get people working together to create some positive change. One such organization called “We Love Clean Rivers” here in Oregon organizes the Down the River Clean-Up every year on the Clackamas River. Pods of eager and excited paddlers head down the river finding trashy treasures along the way. At the end of the event, everyone comes together for fun, food, and to share stories of their day.

Use it or lose it!

“If you want to build a ship, don't drum up people to collect wood and don't assign them tasks and work, but rather teach them to long for the endless immensity of the sea,” said Antoine de Saint-Exupery. That’s our cue to simply go paddling! Teach others to enjoy rivers, lakes, the sea and anywhere else water runs free. Teach them to swim and take kids outside to play in the water. One of the most meaningful and impactful things you can do is take a group on a multi-day paddling trip. Cover some ground. Travel along with the water. Let them become one with it and slip into the pace of the water life. Teach them to cherish their waterways. Showing people what is at stake is the key to inspiring action, and is often a “gateway drug” to getting them hooked on conservation. It will give our waterways a political and economic voice.

The good news: In December the new Outdoor Recreation Jobs and Economic Impact Act was signed into law by President Obama. “The bill’s passage is groundbreaking for thousands of outdoor businesses across the country, and for anyone who hikes, bikes, hunts, skis, snowmobiles, paddles, boats, surfs, or climbs,” said officials with the Outdoor Industry Association (OIA), who lobbied for the bill. “These activities, and others, will likely be quantified by the federal government with data published in an annual report on their economic impacts. We expect that report to be public by the end of 2018, certifying outdoor recreation as officially recognized as a sector of the economy.”

The government will be considering the estimated $646 billion outdoor industry while factoring in the economic benefits of outdoor recreation to the country and will also be able to include those figures into decisions about public land use moving forward. According to the Outdoor Alliance, 43 percent of paddling and 71 percent of climbing happens on public lands. 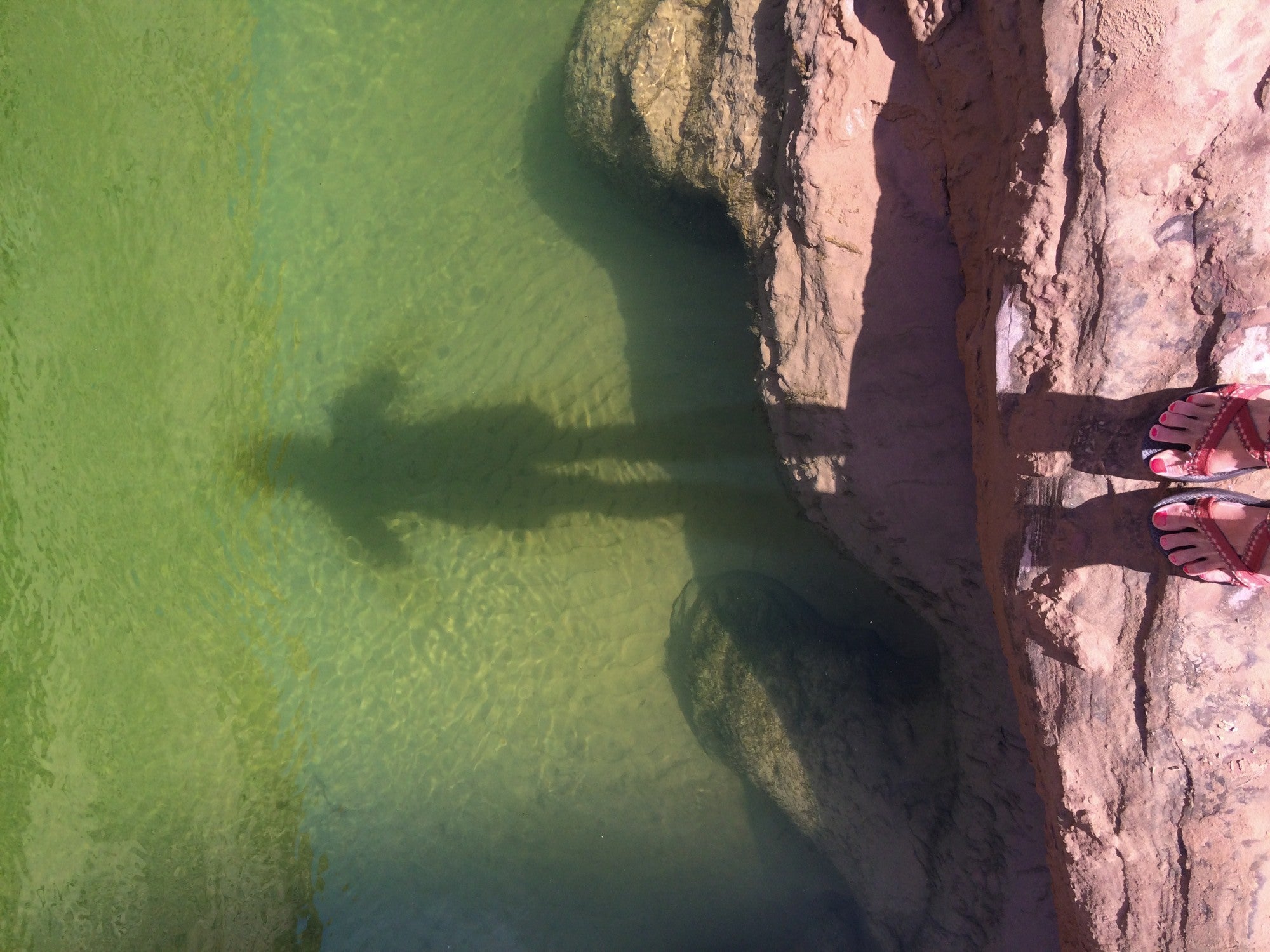 The Jeep tour rolled ever closer, slowed, and then stopped just short of the canoe chain my dad was a part of. Harsh words and the threat of becoming aluminum speed bumps did little to dissuade them. With little other choice, the vehicles turned around and headed back up the river. They would surely return, but the river had a rest that day. Finally, in May 2006 laws were passed in Missouri against anyone driving through public rivers and other wetlands and waterways. It showed me that our actions, big or small, can create positive change, but we must act, for the stakes have never been higher. Remember, "a river cuts through rock not because of its power, but because of its persistence.” —James N. Watkins.