As soon as I knew we were having a child, I started thinking about teaching my son to ski. He was born in June, 2004, and I’m fairly certain I had the skis his first winter, before he could walk—but I had to wait until the following winter for him to strap them to his feet. At that time I was in the backcountry all the time: winter camping, snowmobile adventuring, side country skiing, and more. My love with skiing was so deep, and I wanted to impart all the phases of skiing I’d been through with my son. This knowledge and experience I’d amassed was waiting to be shared with my young, moldable child.

I remember when I was in kindergarten, while riding a chairlift at Big Powderhorn Mountain located in the Upper Peninsula of Michigan that I couldn’t wait to teach my future child to ski. I think it was the freedom I felt in that moment that I wanted to share. Skiing has always been about that freedom, the expression of that freedom through its many aspects. From the racecourse, to the backcountry, to the park and into the powder, there are so many ways to share yourself both with others and within yourself through skiing.

From the UP I went to Oconomowoc, Wisc., where they’d just built a manmade ski area featuring 250 vertical feet, two lifts and night skiing. I skied on a manmade hill, on manmade snow and under manmade light for years and loved it. College time came and I wanted to take the funds and be a ski bum. Mom sat me down and said, “You can go anywhere you want to college but you have to go, and then you can ski.” So I enrolled at the University of Arizona to be closer to the mountains. Four years later I graduated and my parents said, “What are you doing next?” I said, “We had this conversation four years ago—I’m going skiing!” They weren’t very excited. I headed to Keystone/A-basin for two years, watched it dump on Utah and then moved to Park City. That was in 1993 and I’m still here. 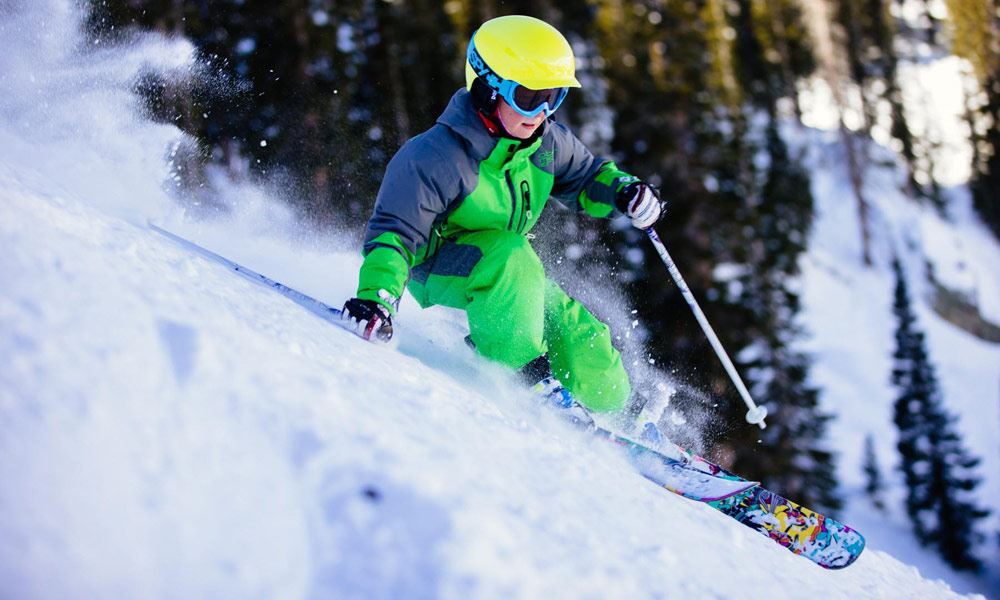 Ten months after my son’s birth, his mother had a tragic car accident and we haven’t been able to share skiing together. Skiing soon became even more of an escape for me, and I needed to share it quickly with our son to help me survive everything that was coming at me: bills, single parenthood, losing my best friend, the one I love and so many other things that had not been on my radar.
We’ve had and will continue to share and create incredible memories, but my favorite thus far was when I picked my son up from his grandma’s and he didn’t want to go skiing. He was angry and said, “Fine I will go but I’m not going to have any fun.” After a couple of chairlift rides I asked if he was having fun and he said, “Only on the outside, not on the inside.” A few more runs and the reply was, “Yes dad, thanks for making me go.” 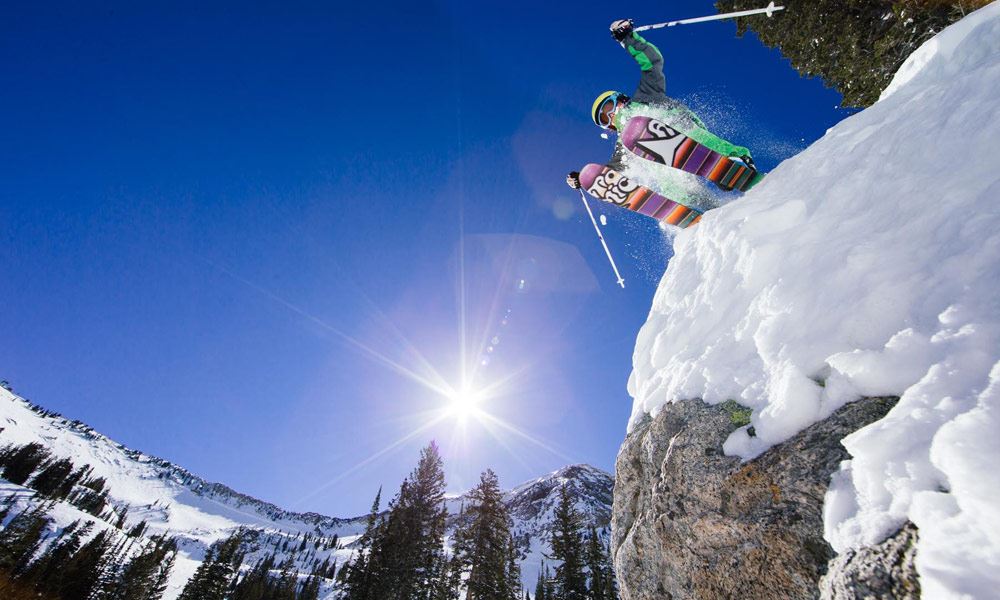 At the top of the lift, I said, “We need to talk.” I shared with him how skiing and even riding a chairlift can change your entire outlook on life, and it lets the little things fall away. This is skiing! It’s a place where you go to be free of everything. To me, that was the lesson I wanted to teach him when I was riding that chair back in the UP.

Caden is now 9 years old. He has never wanted to race, but did a couple of years on the park/pipe team. This last year he just wanted to ski with me. Can you believe that? I love it! It’s the best thing I’ve ever heard in my life. The last few years he’s been doing photo shoots. He wound up in the Patagonia store in Whistler on a big poster. He was just recently featured on SkiUtah.com with a nine-page spread.  He has said he may want to get back into the park next year. I hope he does, as this is the one aspect I can’t teach him. Plus, I think he also needs to find some ski buddies who will push his senses. I hate to admit it, but I’m creature of habit when it comes to where I ski.  What can I say, I like my lines and I know where the powder is? 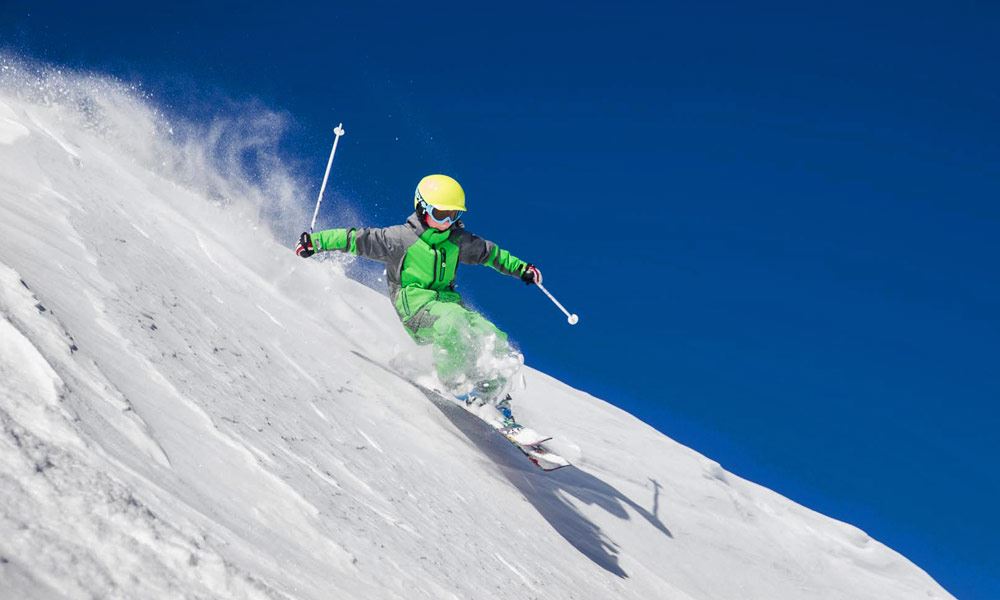 My favorite memory this year was at Snowbird, where we saw some young rippers take a strange way to access where we were skiing, and Caden wanted to do it as well. So we followed their tracks, Caden leading. It was scary standing on a wall of snow and rock that was 40+ degrees. His little skis had no problem, whereas, well, I didn’t follow him the next time. And I heard the worst words I’ve heard: “Come on dad…what’s taking you so long? It’s easy.” Before that, we’d been using a rope to access the area, which he just loved as well. His adventurous spirit was released, and we are buying Snowbird passes next year. Hmmm…those might be the most beautiful words I’ve heard.

People ask me all the time: What’s your goal with him for skiing? My response is this: As long as he loves skiing as much as I love skiing at my age, that’s all that matters. My job is to show him the paths, not choose one for him.