A Letter To River Lovers About Ecuador's New Dam Project 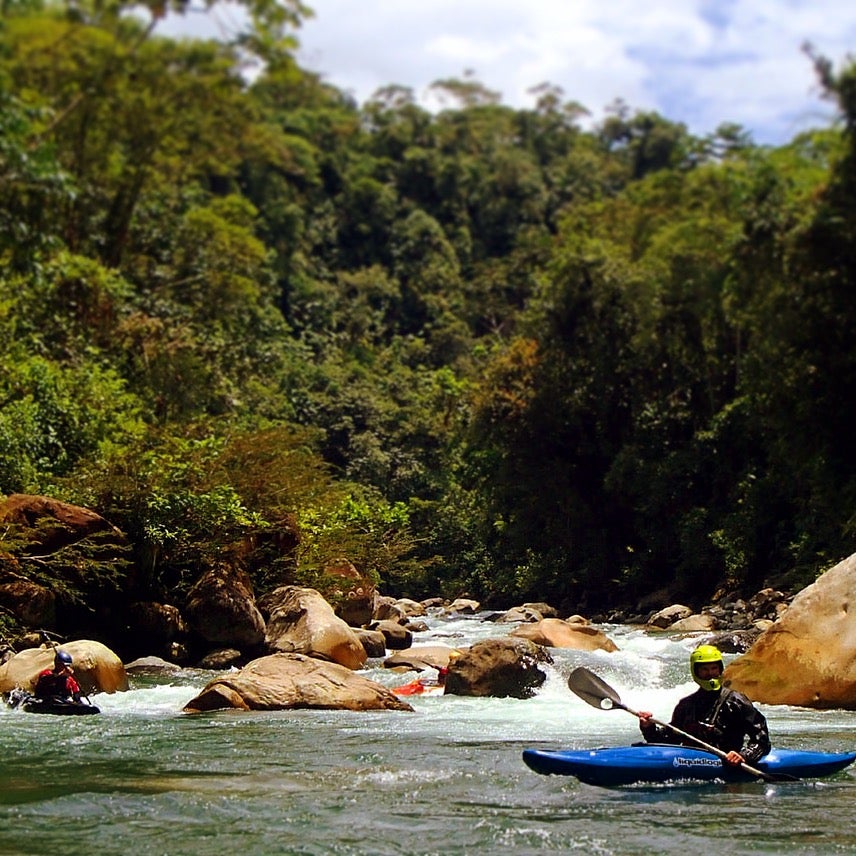 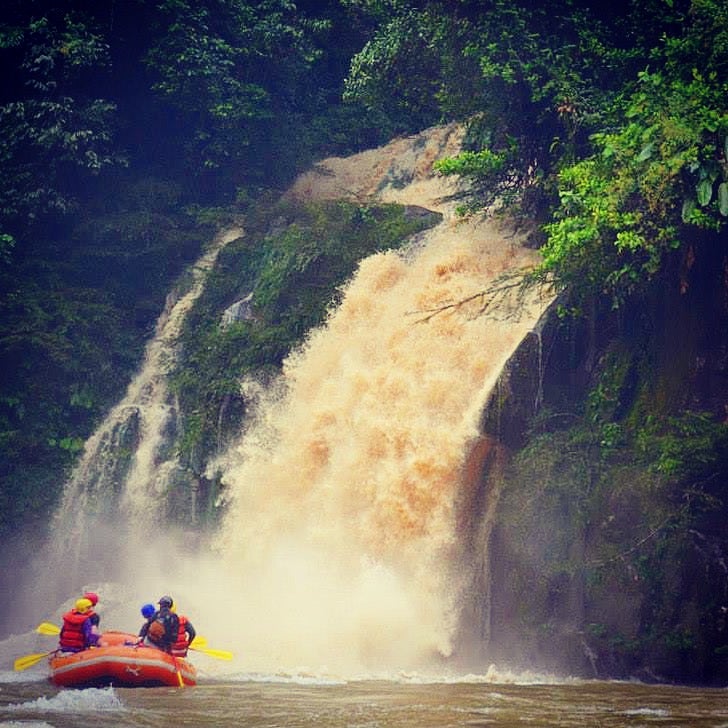 A letter from paddler Tom Murphy to Verticulture and river people everywhere:

Hydroelectric power in the form of large-scale damming is antiquated technology. Here in North America, projects like those conducted on the Elwha in Washington illustrate not only how large the effect of damming is, but how resilient the riparian ecosystems are. It could be argued that the resilience is a necessity of nature. Organisms are quick to heal those parts that are most critical to their survival. Rivers and all they transport, all they harbor, all they provide for, are arguably some of our most important ecological thoroughfares. 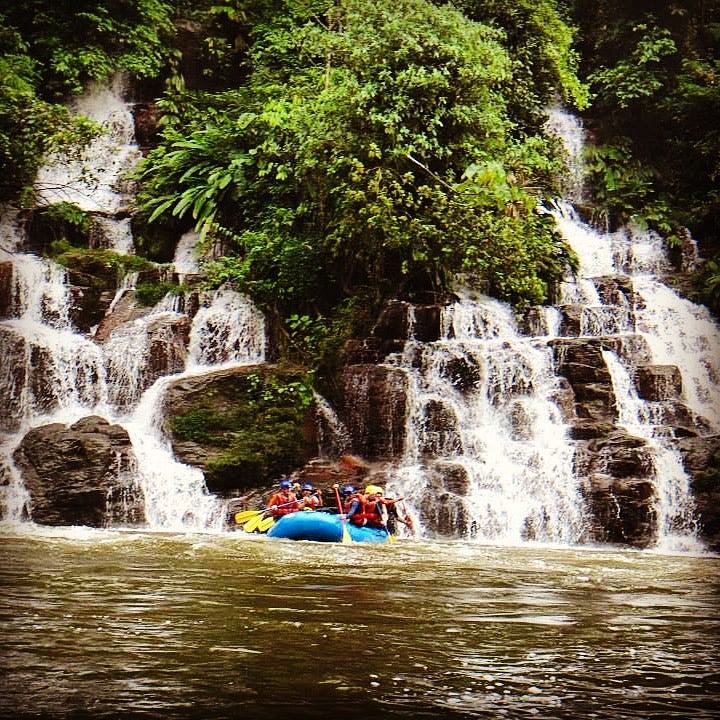 South America is home to the largest river in the world. Nearly the whole continent drains into the Amazon as it spits 7 million cubic feet of water per second into the Atlantic, collecting runoff from nearly 3 million square miles. The Jondachi is an Ecuadorian river, a capillary in vascular system of the South American rainforest. This humble little vessel will be the site of an international effort to raise awareness about what the Ecuadorian Rivers Institute calls “a poorly-conceived, government-run hydroelectricity project.” By illustrating the commercial value of recreational usage of the Napo valley rivers in their free-flowing states, the ERI is attempting to halt poorly-conceived hydro projects. The ERI is now spearheading a collaborative effort to halt plans for the development of a hydro project aimed at delivering power that isn’t needed, to people who didn’t ask for it, while lining the pockets of foreign corporations.

Jondachi Fest is a celebration of these beautiful Napo valley rivers that are being threatened by this proposed dam. From January 16 - 18, 2015 there will be three days of events, including a Class V downstream race on the Upper Jondachi with the participation of elite international paddlers, and opportunities for guided paddling at all ability levels. It will provide the venue for discussion and education about the of this hydro project’s effects.

The Napo valley stands to lose over $1 million/year in revenue from whitewater paddlesports activities and decreased tourist traffic resulting from this dam’s construction. The tourism revenue stands to have greater net profits than the hydro project, will keep the profits locally within the community, and is infinitely better ecologically.

You can help! Blog, Instagram @jondachifest, repost, click to donate, or come to Jondachi Fest in Tena, Ecuador! Spread the word! Funding and support will go towards the event as well as a proposed film project to document and “execute the first-ever top-down exploration of the Jondachi watershed, joining the natural flow of the river in its descent into the Amazon Basin, interacting with the communities and ecosystems that define this river system. Within this adventure lies tremendous opportunity for storytelling and environmental advocacy.” 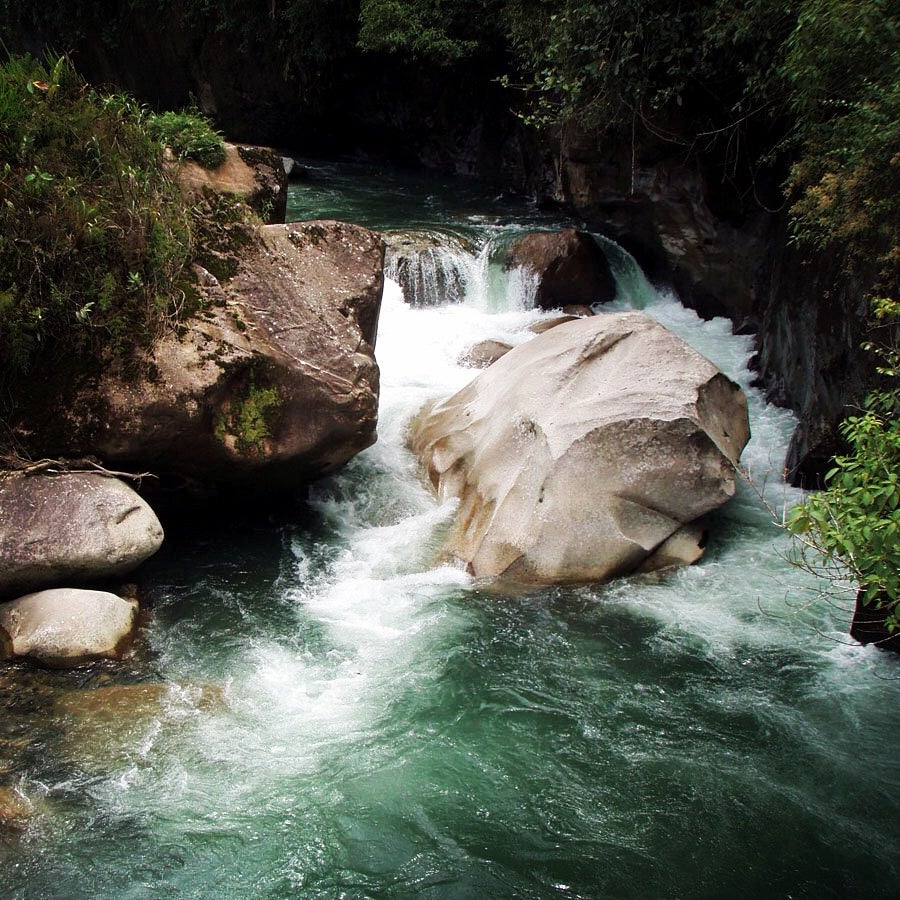