Behind The Scenes Of 5 Ways To Love In The Mountains: A Night In The Open 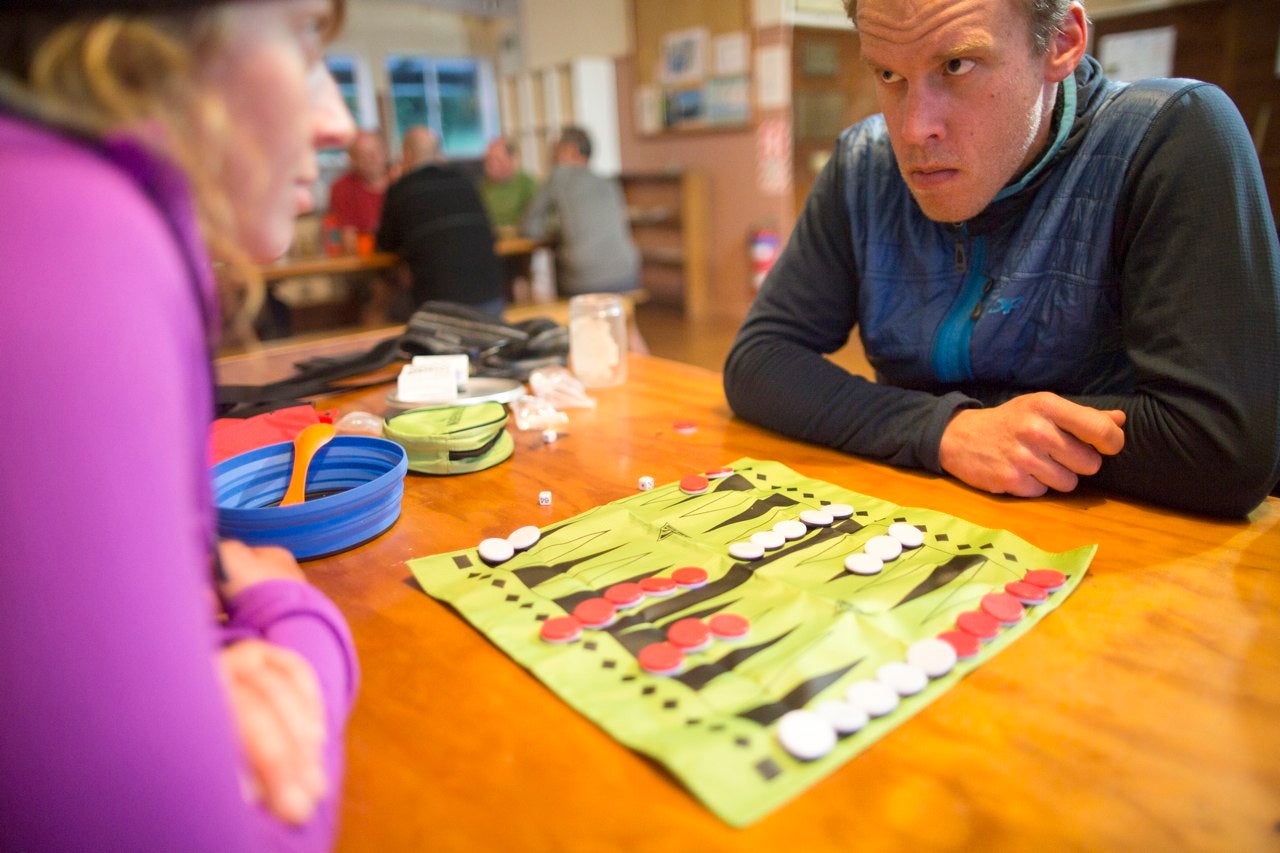 Five Ways To Love in The Mountains is a film about love and encouragement, with the occasional laugh. But—as is often the case with any good story—it could easily have gone a different direction. Much darker and more ... uncomfortable. Let me tell you the story of the unplanned bivy.

We'd spent the day on the fabulous North Face of Barrier Knob on a route name Labyrinth, deep in the Darrens Mountains of New Zealand's South Island. The day had been defined by shooting, laughing and sending. As we neared the top a storm rolled in, making things a bit more exciting. But we persevered and topped out anyway.

An hour later, we were completely and utterly were lost. The four of us—Kyle, Jewel, Forest and I—stood on a small ledge looking in opposite directions, seeking the way home. It was pitch black, the fog so dense that after two meters the light from our headlamps refracted into a useless white wall, giving the distinct impression of standing in the middle of a pingpong ball. 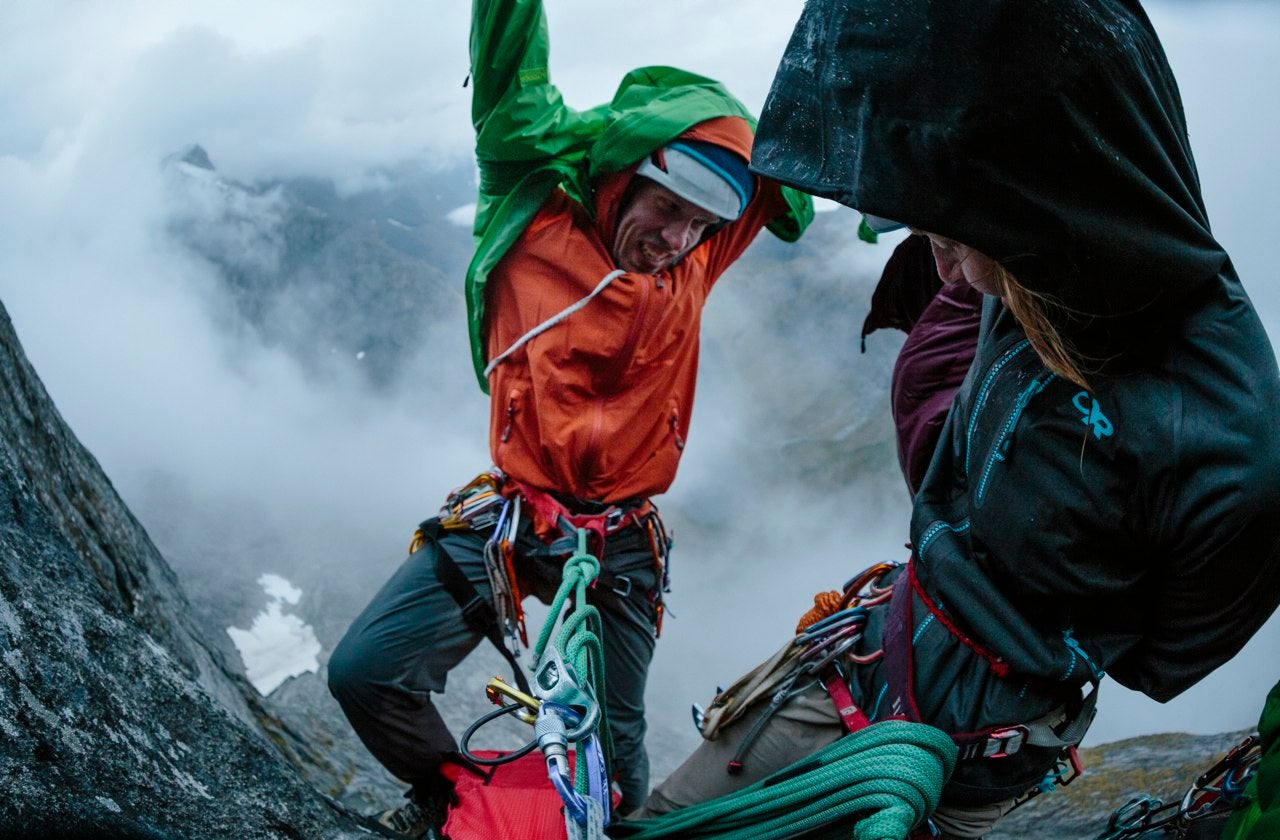 For hours we wandered in circles on the rambling wet slabs, which rolled over into a 400’ precipice. The car and the hut were a mere two hours away, but we simply had no idea how to get there. In the morning sunshine, the terrain had seemed obvious and fun. Now, in our personal pingpong balls, it was totally befuddling. Oh yeah, and it was raining.

It was Jewell who first made the suggestion that we just wait until the sun came up. It was the most reasonable thing that had been said for hours. And after another 30 minutes of us boys scratching our heads we started to agree with her. Eventually we started to dig two small places to sit into a 45-degree scree slope under a small overhang that would almost keep us dry.

At this point, some new information came to light. Forest, who'd been concerned about getting too hot on the day's climb—to be fair, the day before had been a scorcher—had brought a bro tank and shorts as his extra layers for the day. So while Kyle and Jewel crawled under the emergency blanket she'd brilliantly brought, Forest crawled into my unzipped jacket and I burrowed myself into his high-density long hair.

To say that we slept at all would be a fib, but I did stay lukewarm by snuggling Forest so hard that my hips cramped. My main memory of the night was opening my eyes to see that the fog around us was lightening and the valley was visible far below. The thought that passed through my mind was that we had made a good decision to stop.

An hour later, we crawled out of our hovel and started walking slowly towards the now-obvious descent.
---