A Pro’s Secrets For Shooting Skiing 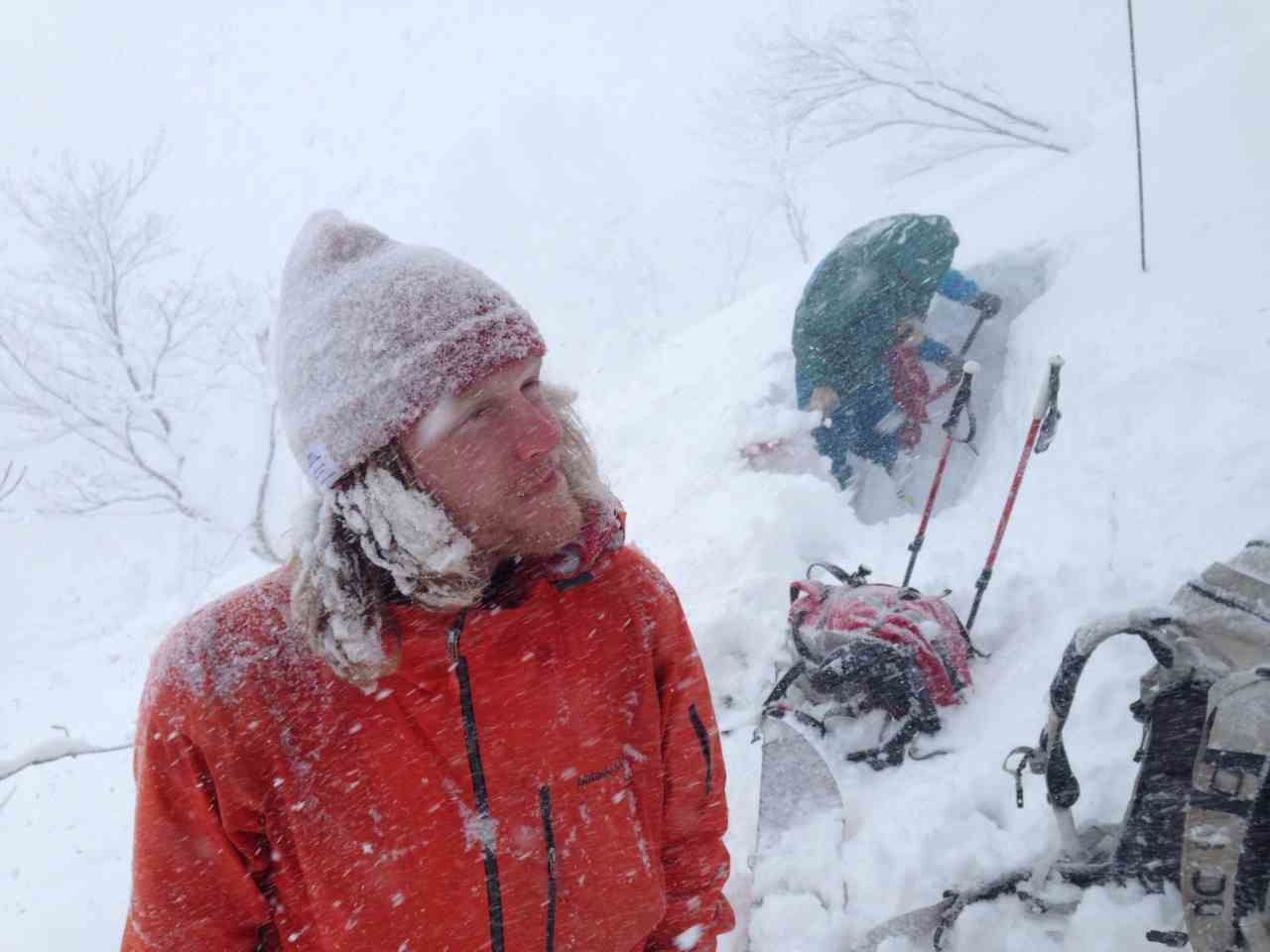 Winds and wet snow left nothing untouched, plastering everything and filling filmmaker Ben Sturgulewski’s bags the instant he opened them, choking camera fans and freezing over lenses. It was January in Japan, and the storms were more than he’d bargained for. But he knew that was exactly what makes the shots that pull viewers in, the immersion in the elements that make people feel like they were there too, wet, cold and thrilled. After years of shooting all over the world, including work on films like Solitaire and Valhalla as a former member of Sweetgrass Productions, Ben has learned at least this one thing: When it’s deep, and wet, the going gets tough—but that’s exactly when you need to be the most dialed and simply keep rolling.

We asked Ben, the mastermind behind The Shadow Campaign series, to share his secrets for nailing the shot, even when it’s nuking. Here’s what he said.

Sometimes it’s worth investing in gear that can withstand more moisture. “Some pieces of gear have much better weather sealing than others, and you could literally pour water all over it and it'll be fine in the end,” Ben says. “Cheaper gear is usually not so bomber.” Ben says he’ll usually run the risk, and try to dry out his camera gear that night. But he’s also lost at least two cameras to water damage, so you might want to take his word with a grain of salt: “In my book, anything for the shot, and shooting in heavy snow looks pretty damn good, and a lot better than light snow, so sometimes you've got to what you've got to do!” 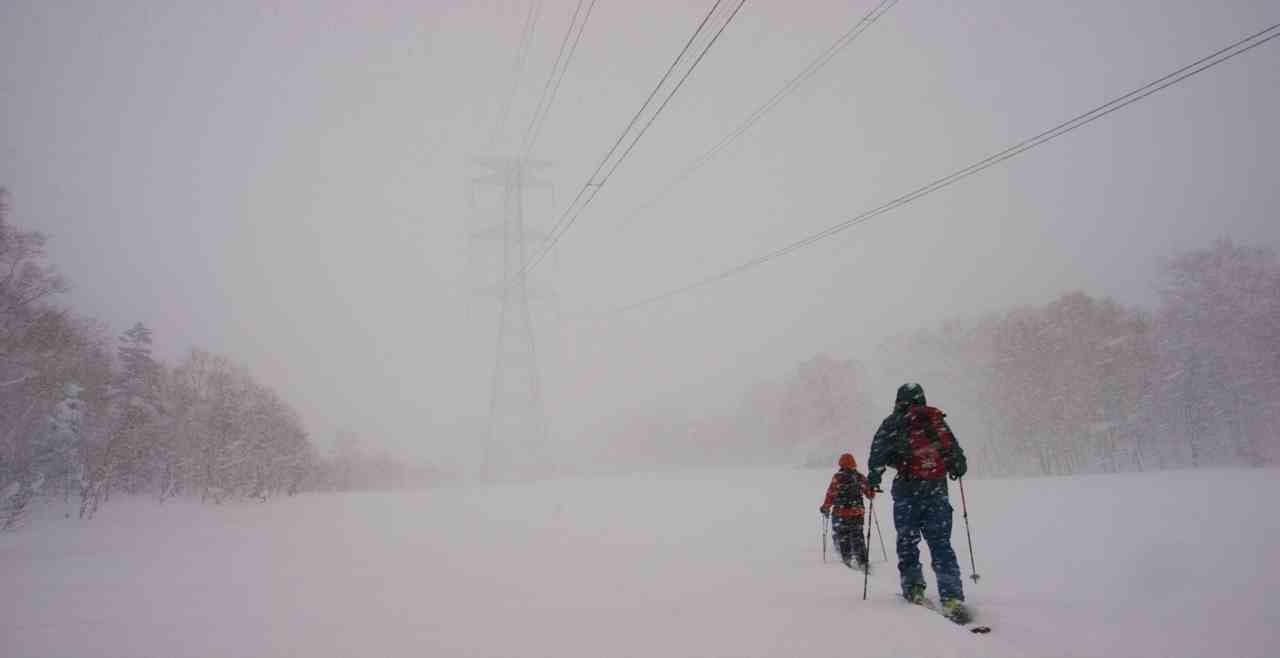 Even if your gear is top of the line, you’ll want to try to keep it dry. Ben has learned the hard way that there’s a fine line between risking your lens for a shot and for no good reason. “ALWAYS zip up your bag,” he says. “Lots of times you'll be in a rush and pull out your camera and forget to close it, thinking snow won't get inside. It will, one way or another, and I can't tell you how many times I've looked down after a skier came by a little too close and realized that my entire kit is instantly soaking. Not fun.” If it’s dumping snow, it will be a constant battle to keep gear as dry as possible, but in the long run it will make your gear last longer, he says. Ben packs four or five lens cloths and a hand towel to help him keep lenses and camera body as dry as possible throughout the day.

Be careful what you wish for—when it’s deep, it’s also super difficult. “Pack a good attitude, because [if it’s snowing heavily] it’s probably going to suck and all of your shit is going to start falling apart,” Ben says. “Photographers start complaining because there's too much white snow in the air for their camera to autofocus. I've seen the best of the best really start to get very pissed. It’s funny—as cinematographers and skiers, we always crave those insanely deep storm days, and we're doing everything we can to get out and film in them. But when you're actually and finally in it, it’s mostly a pain in the ass, and you're just wishing it was over. It can be such a battle of endurance, keeping everything dry and yourself warm. But again, in the end, when you're back in the warmth of your own home looking at the footage, it’s definitely all worth it.” 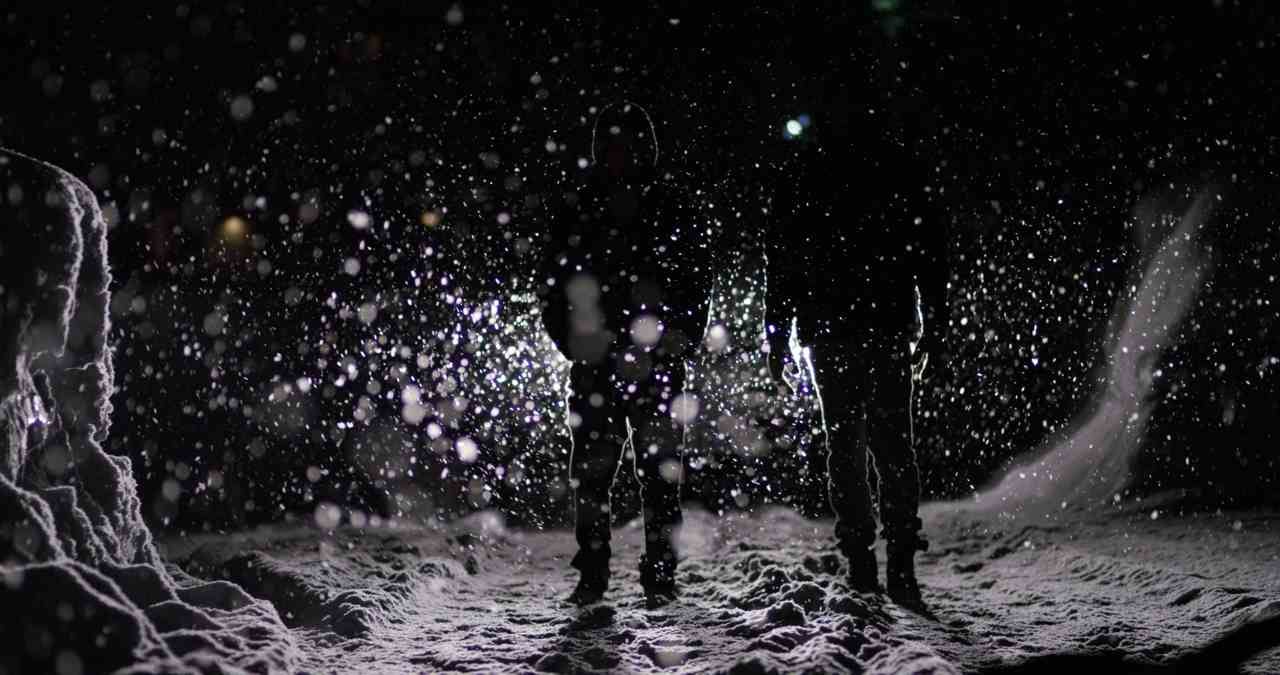 Don’t let fogged lenses get you down. One way to avoid your lenses fogging is to dry them out as much at home in between days out shooting, Ben says. And when you leave in the morning, try to transition them quickly into the cold and keep them cold, even during your lunch break. “One problem I often run into is, despite the best efforts at drying, cold lenses will internally fog up if hit directly by the sun,” Ben says. “This is mighty annoying. But if it happens, shoot on another lens for a few minutes while pointing the fogged lens directly at the sun. Usually in 15 to 20 minutes the heat will release the condensation and the glass will clear up.”

There’s hope even if your gear gets soaked. Rice and heat are your best friends. Of course, don’t go putting your lenses in an oven, Ben says. And remember to put your lens caps on before you stick them in rice. But placing the gear in a box of rice in a warm place is probably your best bet for drying them out.

And, if you can risk your gear drowning, it might be worth it. The wettest day Ben says he’s ever filmed was in Bariloche, Argentina, for the film Solitaire. It had dumped about three meters of snow in three days, with massive winds. “It was insanity, and the snow was the heaviest, wettest stuff I've ever experienced,” he says. “Just sludge, I don't know the skiers rode in it, at all. However, we just kept shooting it until the cameras fully died, wouldn't turn on. The rice box saved them, but it was scary for a bit. The shots ended up being insanely cool—the lens is almost always covered with water, which would usually freeze in a normal powder situation, so it ended up just looking insanely wet, and actually added to the authenticity and feel of the shots, I think. You really felt the wetness. So it ended up being really cool and very worth it.” 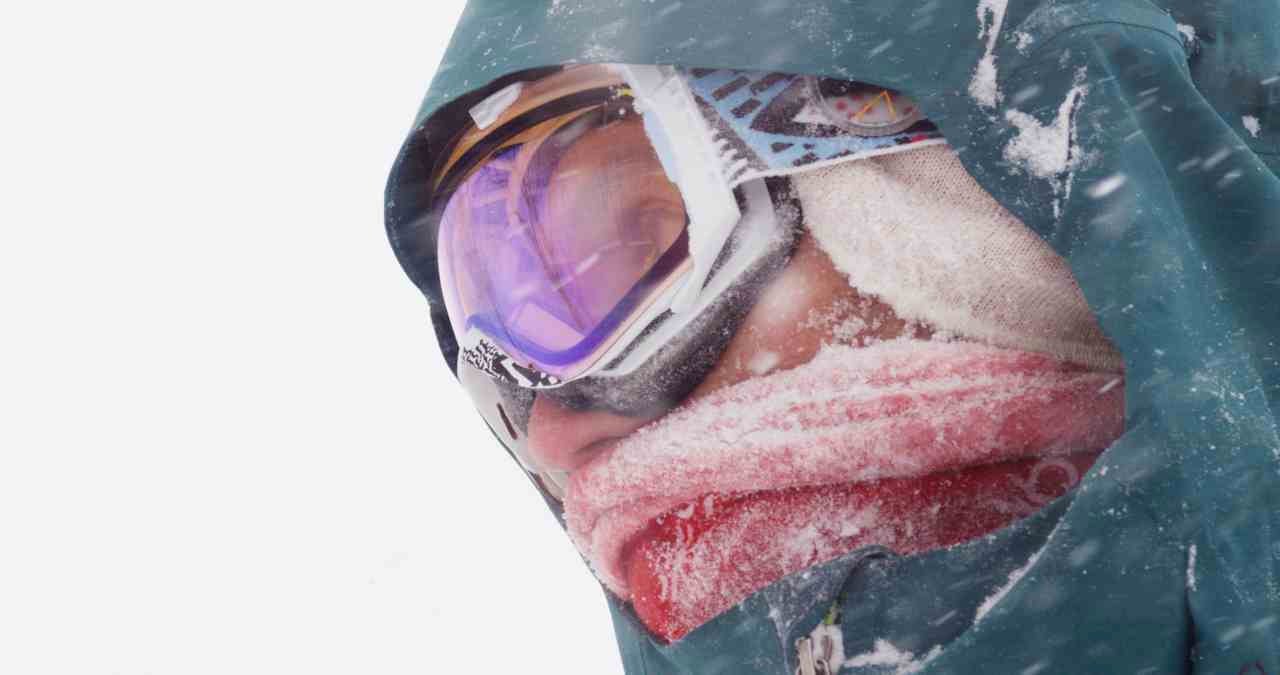 Get out and shoot as much as you can—it’s the only way to get better. Getting in the right spot to get the shot, putting skins on and taking them off, navigating and moving through deep, wet snow—these are all things that take time and practice to get good at, Ben says. “All of this stuff that you wouldn't think about at first just comes naturally from spending time in the mountains with a camera in your hands.”

But pay close attention to changing conditions. An avalanche is not worth risking. Ben says he’s seen even seasoned photographers push themselves too far, risking the safety of their subjects and themselves. “Above all the aesthetics and finding the perfect spot, etc, the most important thing of course is to find a place to shoot from that doesn't put your or your subject in danger,” he says. “Being constantly aware of the dangers, and knowing the limits you're willing to go to for a shot, are crucial factors that you need to be aware of.”