A Special Thanks To Veterans Fred Beckey and David Brower 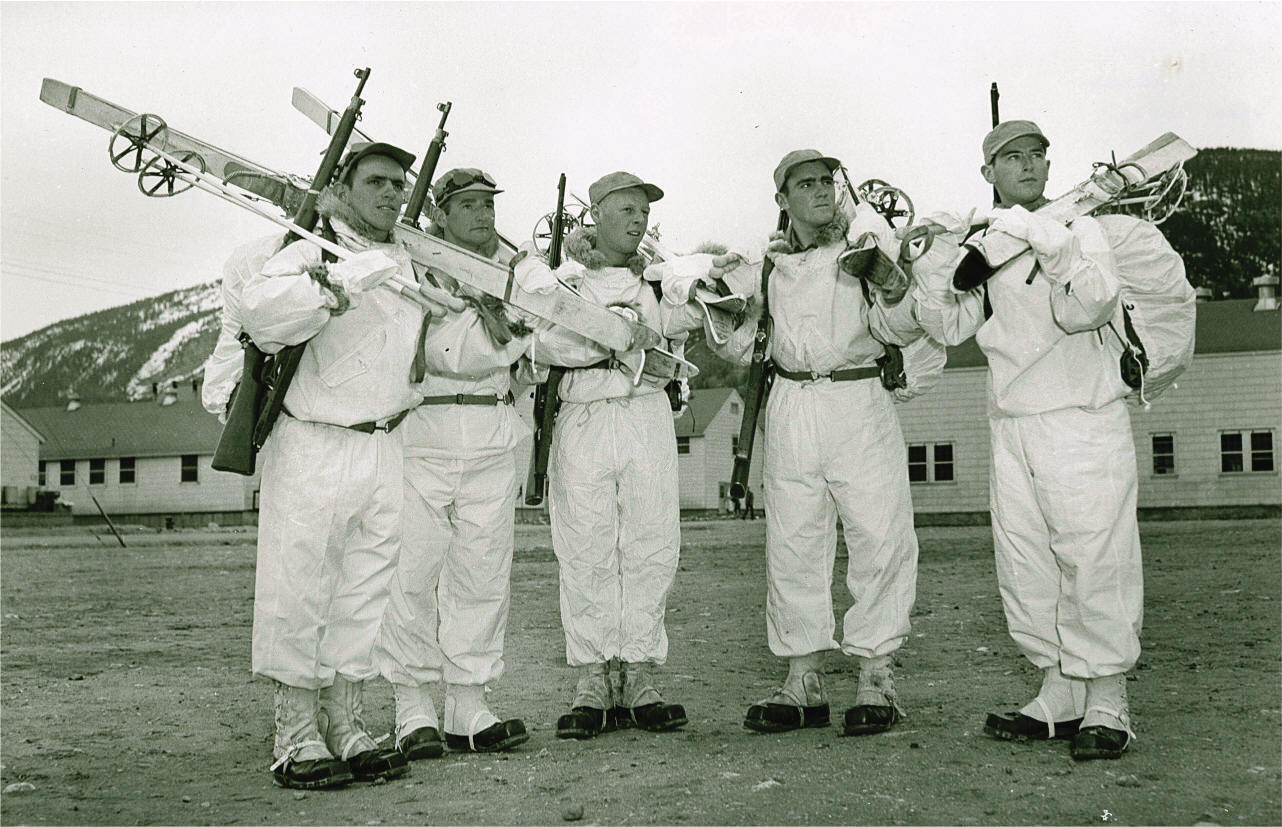 Since trading in my rifle for an ice axe five years ago, I’ve found difficulty in finding a broader meaning to Veteran’s Day. Having grown up venerating past generations that fought in the World Wars, Korea, and Vietnam, I always feel a bit out of my league in being recognized in the same breath as the men and women whose path I have followed. For me, it has become a day to purposefully reflect on not just the impact of service and sacrifice of veterans past and present, but their continued service and accomplishments throughout their life as well. For generations, our veterans have returned from war only to continue to distinguish themselves in life and in the service to our country. 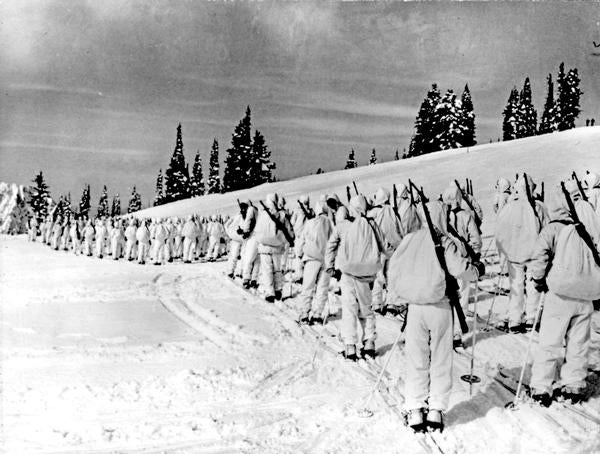 No group of veterans embodies this concept more than the men from the 10th Mountain Division 70 years ago in the final year of World War 2. The mountains of Italy were only the beginning for these vets. Many went on to become Olympic medalists, climbing and ski pioneers, and almost single handedly created the outdoor industry. While the roll of names and accomplishments of these veterans are many, I’d like to focus on two 10th Mountain soldiers who have made a personal impact on my life. 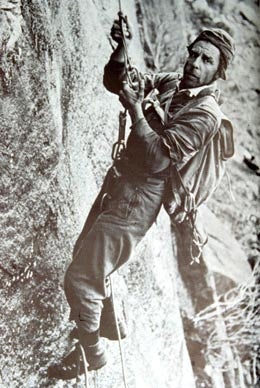 Pacific Northwest legend and patron saint of dirt bag climbers Fred Beckey has more first ascents and climbing feats to his name than I can count. Seemingly almost every peak in the Cascades has Beckey in the small print, be it a first ascent or an often esoteric “Beckey” route. His hard-nosed, alpine style is what first attracted me to climbing, and his lines continue to give me challenge and purpose in the mountains. It was not until recently that I discovered that he had volunteered for the Army in World War 2 where he served as an instructor at Camp Hale for the then newly formed 10th Mountain Division. 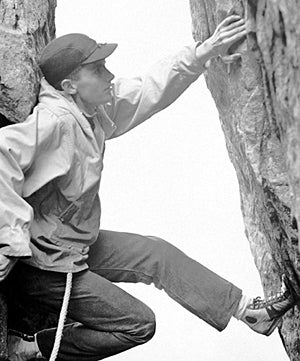 And David Brower is one of the main founders of the modern conservation movement and pioneering climber in the Sierra Nevadas. As a lieutenant, he literally helped write the book on mountain warfare before fighting in the mountains of Italy on famous ground such as Riva Ridge. Following the war, he went on to serve as the President of the Sierra Club and founder of the Friends of the Earth where he led the fight to protect public lands such as the Grand Canyon and Dinosaur Valley, as well as ushering in a new era of protected lands under the Wilderness Act. Brower’s service to his country as both a soldier and environmentalist has rallied many veterans to the banner of conservation where we defend our country a second time.

I encourage you to take some time today to read a bit more on the men from the 10th Mountain Division, and then before you drop a line or send your next pitch, stop and give a quiet thanks for them.
Thanks you, Fred and David.
--