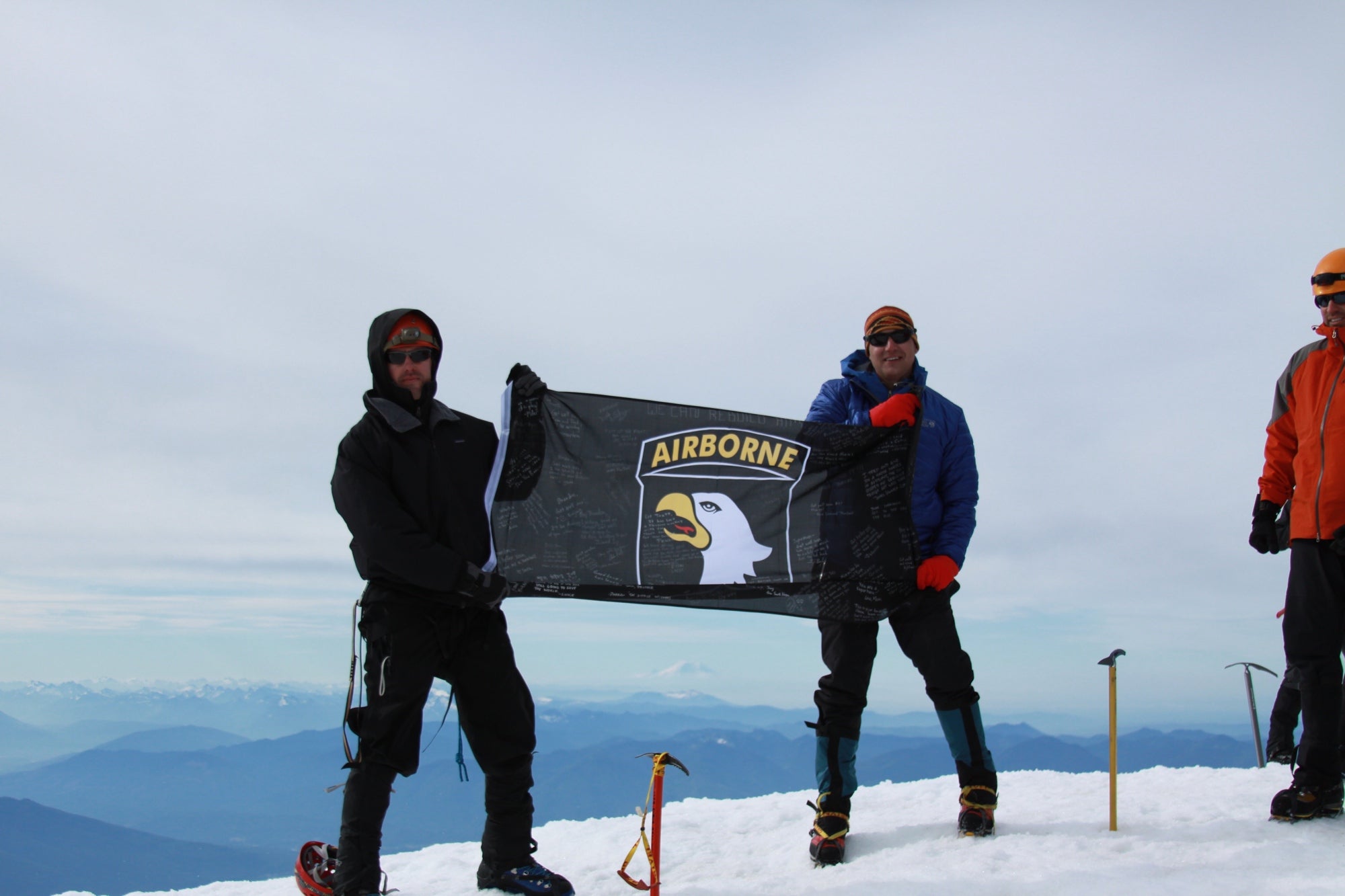 The natural and historic heart of America is under attack. I wish that was hyperbole, but it's not. Hot on the heels of the H.R. 621, the failed lands bill calling for the sale of 3.3 million acres of American lands, the President has signed an executive order targeting our national monuments created through Teddy Roosevelt's Antiquities Act of 1906. This revolutionary act was intended to provide the President with the power to fast track the preservation our historic, prehistoric, and natural heritage during a time of rampant exploitation and abuse. I'm asking you to step up and protect these places and this is why.

I’m an accidental conservationist. Having grown up in Cleveland, my wild places were the city park system and the woods behind my house. While I had amazing adventures in my suburban wilderness, I never developed a sense of ownership of them. It wasn't until I moved to Washington in 2008 that I began to explore and fall in love with our wildest places. It inadvertently began when I assembled a group of my fellow soldiers and we taught ourselves to climb Rainier. Our first attempt saw a group of warriors turned wannabe climbers humbled by a sudden storm, a serious rockfall injury, and general suffering. Looking back on our first climb, it was a miserable, dangerous, and careless endeavor that would have made a sane person hang up their piolet for a more comfortable hobby. We fell in love.

Upon returning from my third Iraq tour, we headed back to the mountains with an almost fanatic dedication. When we were above the tree line we were still warriors. We also discovered something special in the mountains: Being in the wilderness helped heal the mind and soul. We soon were returning with our fellow wounded soldiers to try to share the experience of reforging the mind and body in the mountains. We discovered for ourselves what our species has had to seemingly relearn since we left the wild and built our first cities, our wild places are essential for the mind, body and soul.

The other surprising side effect of our time in the wild was my becoming a conservationist. You see, when you spend time in our wildest places, you grow to love them—and with that love comes a desire to protect them. I'm not sure when it happened, but I took ownership of our public lands and developed a sense of duty to protect them.

A friend of mine once said that our public lands are the best expression of the land we veterans fought for. I believe that. I soon began to view my work in conservation and in the outdoor industry as defending my country a second time. Typical of veterans returning home after years of war, the war came home with me. I struggled to find a purpose or sense of self while never quite leaving the war and never quite coming home. Protecting the lands that I fought for, the same lands that helped heal so many of my brothers and sisters, was the new fight I was looking for. 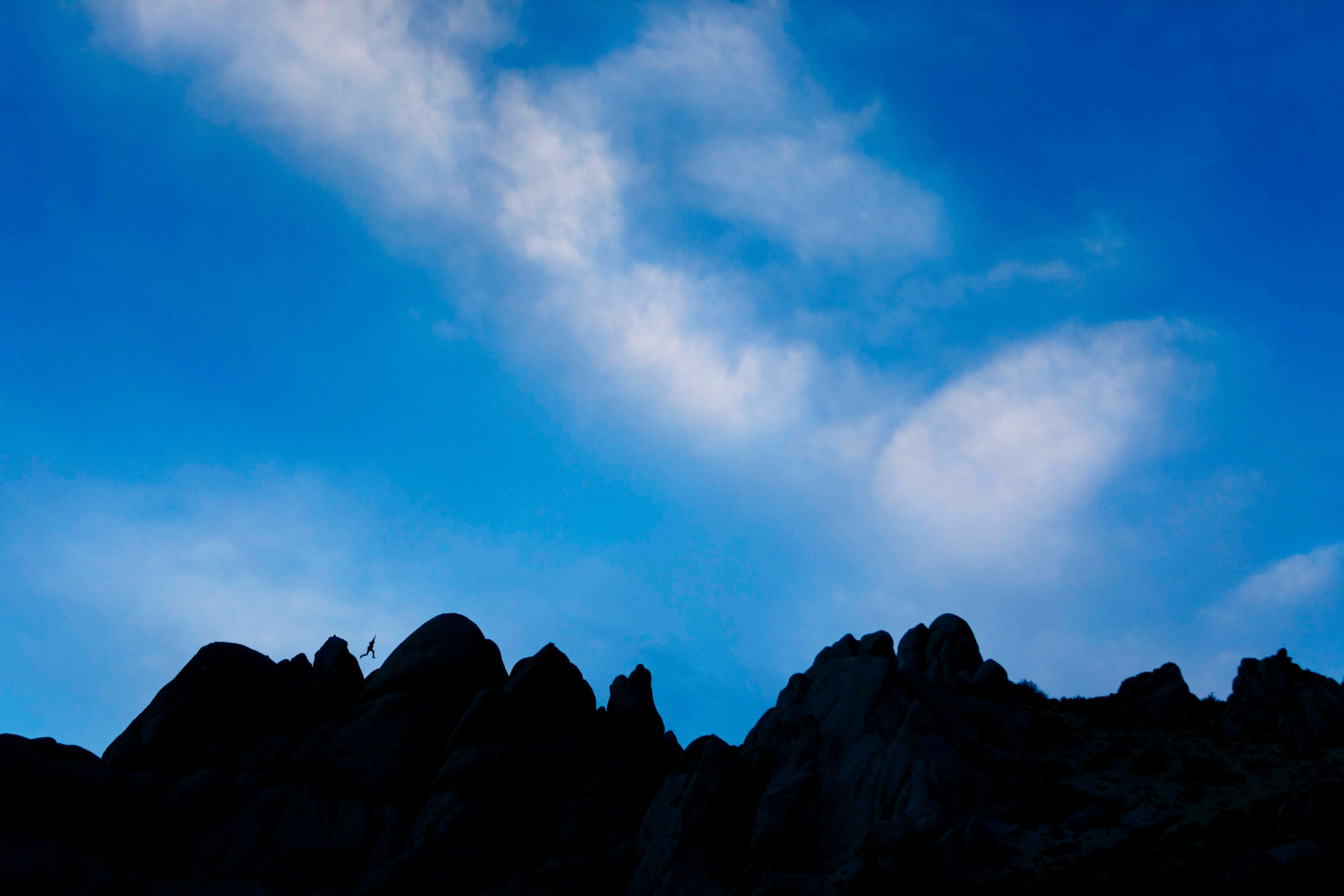 I'm asking you to join this fight. I'm asking you to step up and serve your country by defending our heritage and our wildest places. Start by going to these threatened areas and taking people with you. The best way to build support for these places is simply to let them speak for themselves in winning the hearts and loyalty of our fellow Americans. Stop preaching to the choir and reach across the divide. Whether you conserve, manage, or protect; hike, hunt, bird watch, run, fish, paddle, climb or bike, we all have a public ownership and a personal stake in these lands. Step up your political game. Take your fight from your social media accounts and into the halls of government at all levels and in every state. Rally behind our leaders who are at the forefront of our fight, and give no quarter in piling on political pressure on those leaders who would see these lands hijacked and sold. Support the rapidly expanding field of scientific research exploring the effects of nature on our physical and psychological health. Many of us have known of these benefits for years, but in order to transform this from high fives to policy, we need the science behind us to link our public lands with public health.

Find an outdoor recreation or conservation organization and get behind it. Whether it’s a group working in your neighborhood or at the national level, get involved by actively supporting them. These organizations live and die by your volunteer efforts and small donations. Get behind the outdoor industry by financially and vocally supporting brands that are actively engaged in conservation and recreation efforts. This sleeping giant is an economic powerhouse that is slowly awakening to the economic and political pressure it can bring to bear on our political leaders in protecting our public lands. Our industry accounts for an economy upwards of $600 billion a year and it's time to use the full force of that impact in protecting the lands on which this industry depends.
This is the newest battle in the near continuous struggle for our natural and historic heritage that has raged for nearly as long as we have been a nation. I'm asking you to enlist in the current fight and protect our wild places for all Americans. Go serve your country.

On May 12th 2017, The Department of Interior will open the first ever formal public comment period in order for the American public to weigh in on 22 monument designations created since January 1st, 1996. On behalf of Outdoor Research I'm asking you to voice your support for our national treasures.

The Department will shortly publish a notice in the Federal Register officially opening the public comment period. Written comments relating to the Bears Ears National Monument must be submitted within 15 days of publication of that notice. Written comments relating to all other designations subject to Executive Order 13792 must be submitted within 60 days of that date.