Already Ready To Ditch Your New Year's Resolutions? Try This. 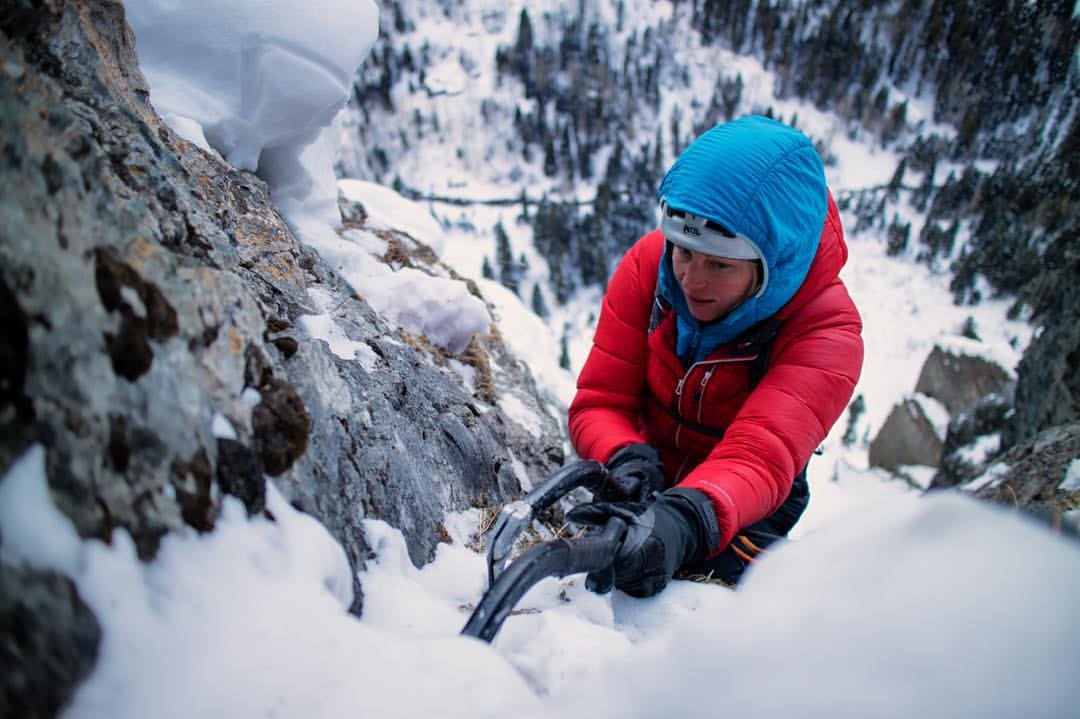 This year, despite my usual resolution to not have a resolution—after all, there are 364 other days of the year for self improvement, why wait until midnight on December 31st?—I’ve decided to try a less committing form of the resolution: goals.

By definition, a goal is an end toward which effort is directed. I’m fine with that. ‘Effort’ is more manageable for me than trying to hold myself to something that, let’s be honest, will only last the first six weeks of the year. So with my tickets booked to the raw, windy, unknown of winter climbing on Ben Nevis and the surrounding Scottish Highlands, I’ve thought through some goals for myself—and really, they can apply to anyone, in any situation. If they resonate with you, maybe it’s time to start thinking in goals instead of resolutions.

Just go. Other than Nessie the Loch Ness Monster and kilts and Haggis and right-hand drive cars, I know little about Scotland. And what I know—or think I know—about Scottish winter climbing is that it’s scary, cold, and influenced by strict traditional ethics: no fixed anchors and no climbing unless the cliffs are plastered in enough snow and rime to nearly obscure a route.
It’s easy to find excuses not to go somewhere. I almost did. Not only do I have great apprehension about climbing routes that likely demand great skill and respect, but I also worry about spending too much time and money on ‘leisure’ activities—like an overseas climbing vacation.

Luckily, I’ve come to learn that sometimes you just have to go. Rarely will you regret it. But ‘just go’ doesn’t have to apply only to expensive foreign travel. Most of the time I use this mantra to convince myself to go the climbing gym or the grocery store: Just go—once you’re there you’ll probably like it. 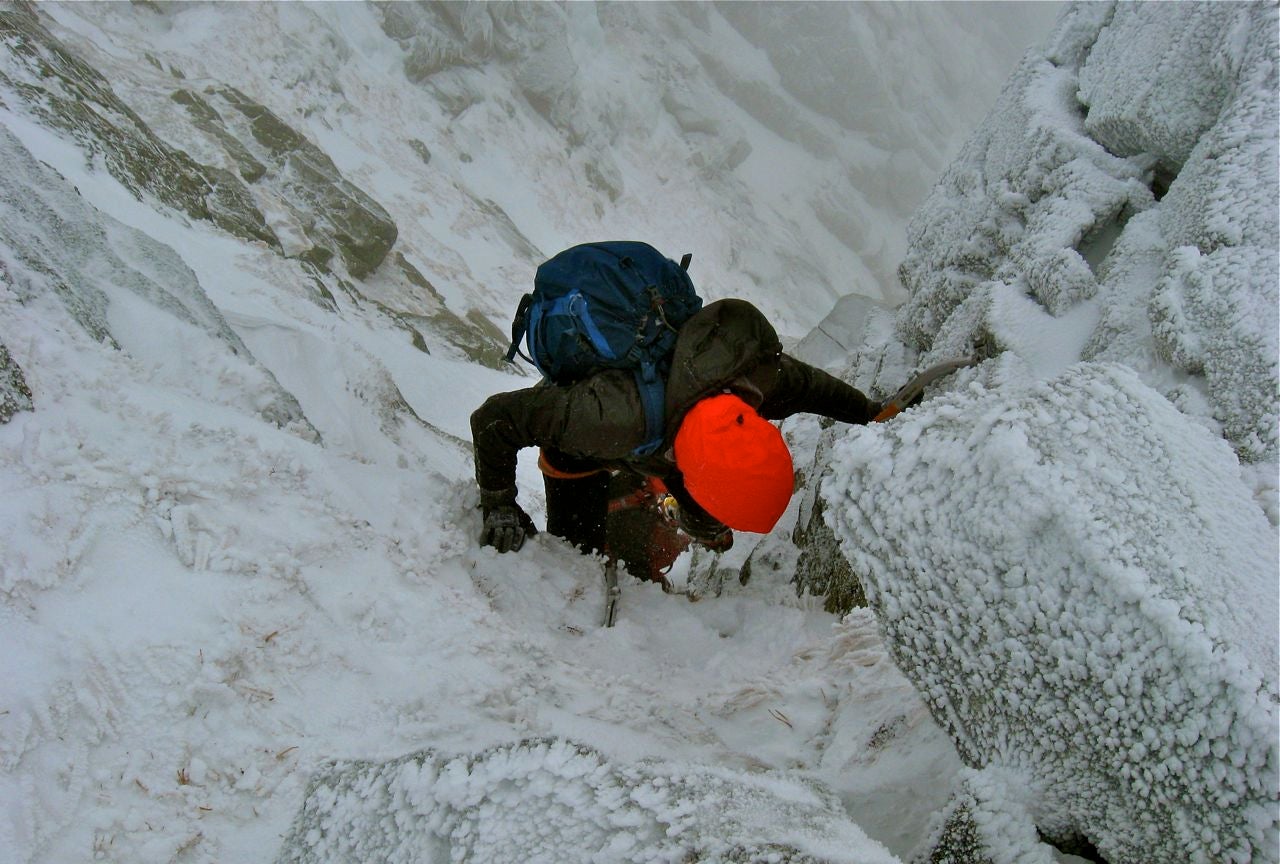 Embrace discomfort. Despite a reputation for her steep, cold North Face and frequently fog-soaked summit, all sorts of things have made it to the top of Ben Nevis (all 1344 meters), including a piano, a barrel of beer, and a Model T Ford. While this gives me great hope for my own success, climbers of the UK are notoriously bold and fearless. I consider myself neither and definitely prefer not to be cold.

However, rather than stress about being cold and scared, I know that if I simply come to terms with that likelihood, I can focus on climbing. After all, stretching the limits of my comfort zone usually results in climbing two grades harder and appreciating life that much more after a thorough scare or a day spent shivering.

In daily life, I apply this idea of ‘embracing discomfort’ to things like office work: I’d really rather be out skiing on this bluebird day but I’m going to force myself to sit at a desk and answer emails and do my taxes.

Learn something new.  Learning something, anything, always sparks my creativity and motivation to learn more or dig deeper into a subject. I call it ‘research’ but it doesn’t have to involve thesis level analysis, fieldwork, or writing. The Internet is an excellent tool for discovering new topics and gathering information; libraries, books, and maps will also suffice. In preparing for my trip to Scotland, one thing that I’ve learned is that I’m far more interested in compelling cultural facts than the finer details of what size hex I should place on the 4th pitch of Tower Ridge. Here are a few Scottish tidbits to leave you with:

• Nessie Sightings — Nessie is a big deal in Scotland! Sightings were first recorded in 565 AD with the most recent sighting just this past August.
• Mythological creatures — The Scots love myth and legend so it’s fitting that the unicorn, who can only be tamed by a virgin, is Scotland’s official animal.
• Murder Capital of Europe? — Not anymore but Glasgow is ranked 3rd in Europe for violent deaths. Barbaric sporting (football) rivalries are often to blame.
• Inventions — The Scots are credited with inventing some of our most useful modern day amenities including (but not limited to): the ATM machine, the fax machineand the TV.
• Ice Factor — The Biggest and Best (Indoor) ice climbing in the world — There are few places in the world besides Scotland where you can ice climb in the comfort of the great indoors.