An Honest Take On Memorial Day 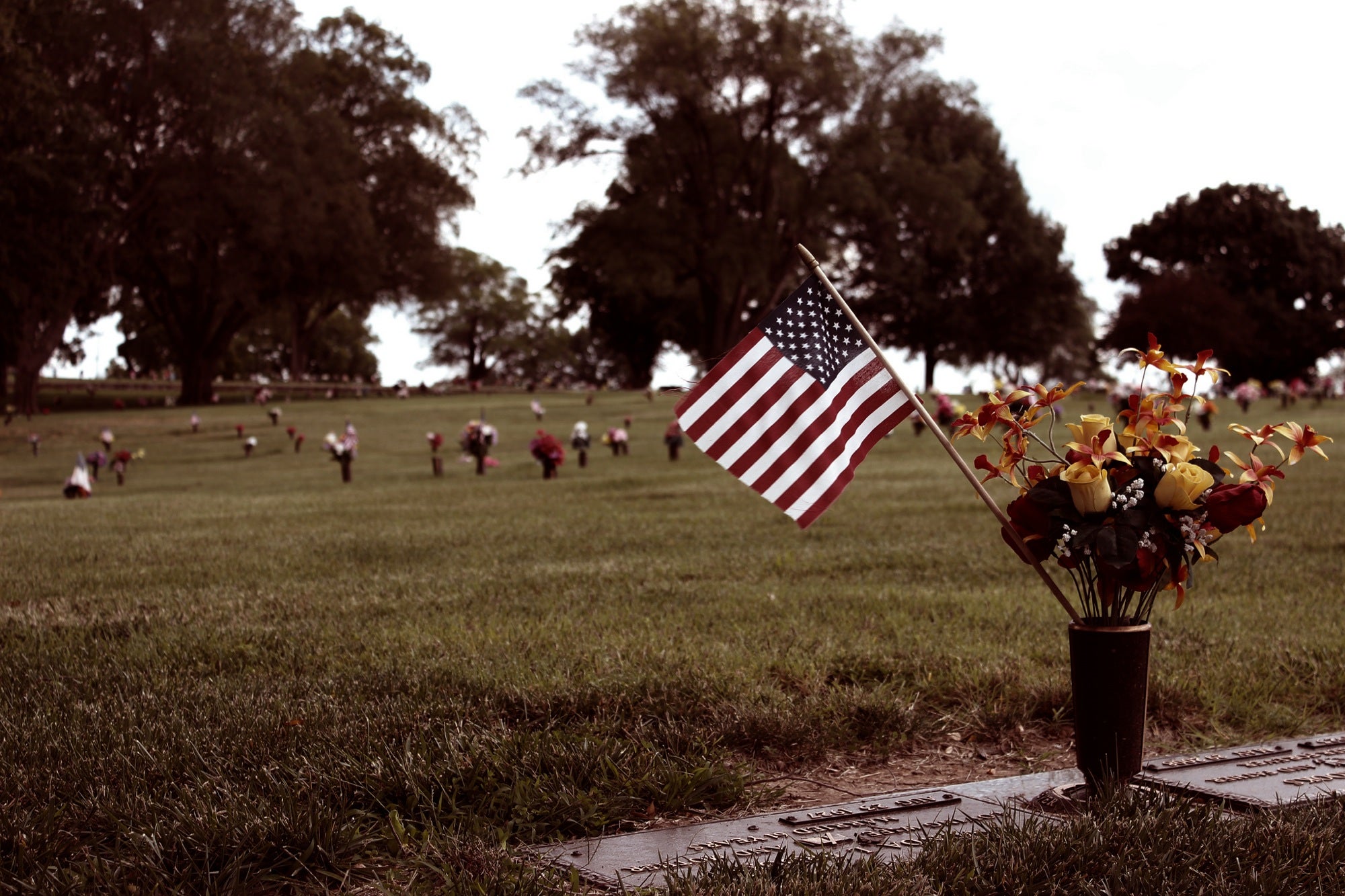 If I was to use social media as a measure of my observance of Memorial Day, it would mean that I'm bad at being a veteran. I don't dread the day, well, beyond the swarms of people at my favorite crags and pubs, and I don't worship the day either. I'm certainly a devotee to the men and women who gave their life for this country. The ranks of my family and friends are filled with the living and the dead of numerous wars, and I will always be proud to be a Currahee. Note to Dan Shoemaker, I'm still not old enough to buy the OIF trucker hat yet.

Growing up it always seemed strange to me that there was one day set aside to remember our war dead. It was even stranger to me that many of the veterans in my family never really observed the day. It wasn't until I went to war myself that I learned why. Your dead stay with you—you never stop remembering them. Be it out of honor, guilt, or a hard wired response to death in combat, those I knew who didn't come home are always with me. I feel like I ended up doing more to avoid the day than anything else. 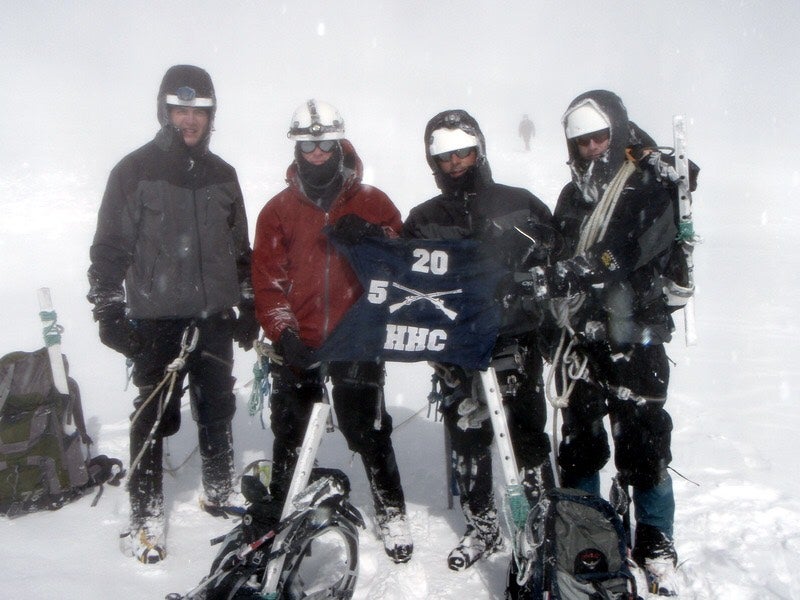 When I first got out of the military, I was already climbing mountains with my fellow vets to get up and away from the war and the mess in my head. Naturally, we began to hold climbs on Memorial Day in remembrance of our war dead. As these sorts of climbs were always a bit distasteful to us, we slowly transitioned into spending the weekend in the outdoors, climbing rocks, falling off of mountain bikes, and drinking beer while telling stories to friends and loved ones around the fire. It just seemed like the best way to avoid all the sensational hubbub.

In the years since I punched my veteran time card, I've tried hard to give this day meaning. I used to get all worked up over the public only caring one day out of the year or the fact that commercially, this weekend is the dirty cousin to Black Friday. As you get distance from your war, you begin to realize that these feelings of anger are more self destructive and a waste of time than anything else, so browbeating the people on your social media feed turns out to be a horrible way to spend the day.

In preparing to write this little article, I began to wrack my brain on what this day means to me. I tried to conjure up great stories of war and remembrance or a great climb with snazzy pictures, but all of that seemed far too impersonal for a day to memorialize my dead. As I began to go back in time and think about the friends and family whom I’ve lost, and how they impact me on this day, my uncle Patrick kept coming back to me.

Patrick was beloved by everyone in our family, and if your family is as crazy as mine, you know that's saying something. Some of my earliest memories are of smiling and joking with him while he taught me how to fish as a young child on the rivers and lakes of the Northwest. He was the first to introduce me to the outdoors, starting up a love that I reignited after the Army. My time with him was brief. He enlisted in the Army, and several years later he was killed by the Soviets in one of the many secret little flare ups of the Cold War. I remember his funeral, and I could barely conceptualize what his death meant at that young age. I do remember that the sad permanence of it first hit me when I realized that we would never go fishing again.

While he was killed in achieving something he believed in, his death by itself cannot convey the sacrifice alone. His death was a lifetime not lived for everyone who loved him. The reason we honor our dead is because they gave their lives for something bigger than themselves, and in the process irreversibly change the people who knew and loved them. Sacrifice is not just one life traded for an ideal, it is the loss of many lives that could have been. Maybe taking the time to recognize this is how I can find meaning in this weekend.

Now that I think about it, I haven't wanted to cast a line since his death. I imagine uncle Pat would find that ridiculous. Anyone have a fly rod I can borrow?