Are You Scared Of The Taliban? 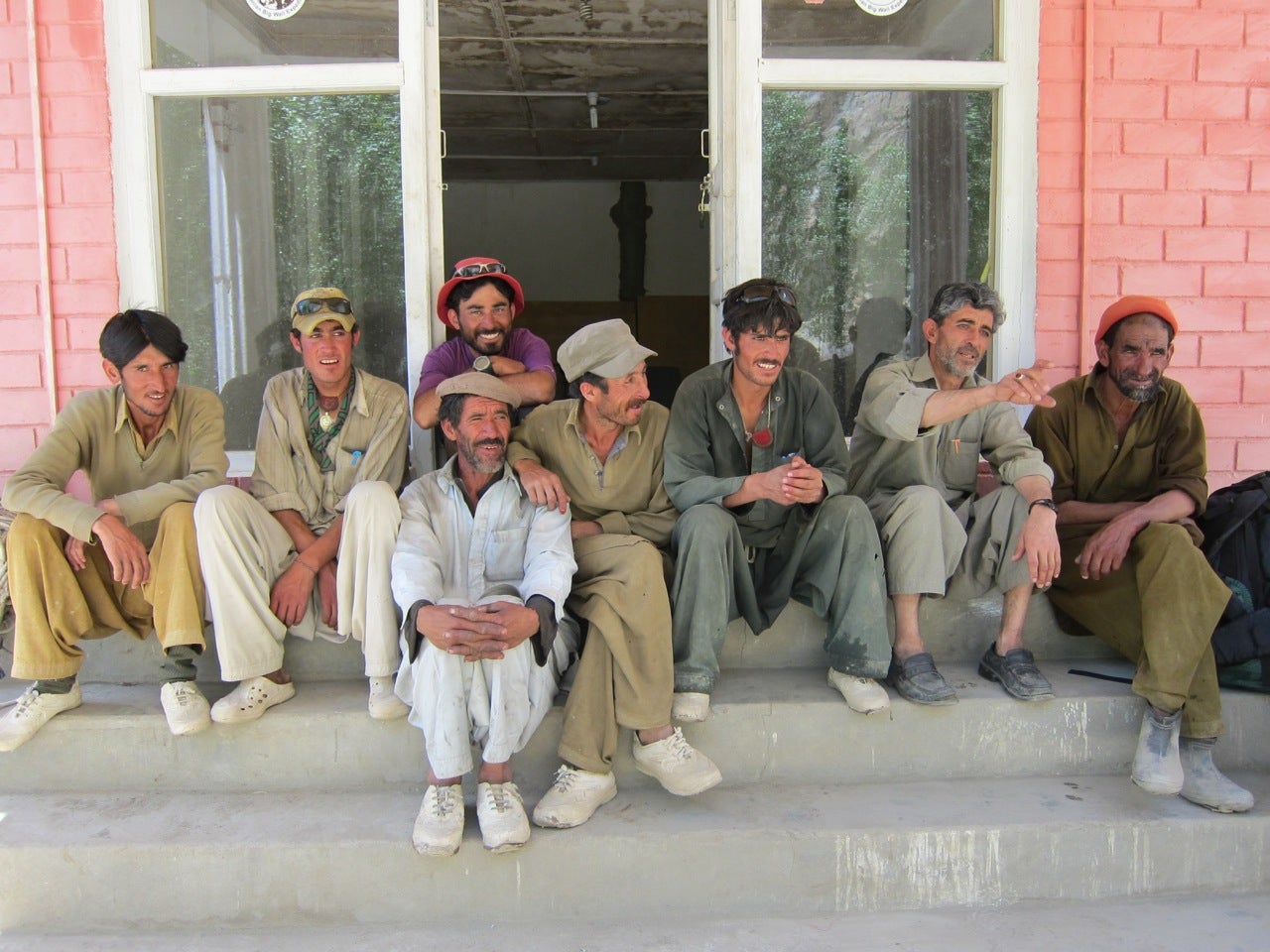 Are you afraid of the Taliban? Having just returned from Pakistan, It’s the recurring question I get from friends and family.

Even before the recent tragedy on Nanga Parbat, I got the question often before traveling to Pakistan this year and last year. Islamic extremists have made it a trend in the last few decades to instill fear amongst Westerners worldwide. They’ve waged deadly attacks from here in America to Europe, Africa, the Middle East and Asia. So why wouldn’t I be afraid? Of course they scare me—they’ve have made it quite clear that they have an intense hatred for the Western World. And even with a beard and dressed in local garb, I’m quite recognizable as a white guy who doesn’t fit in in Pakistan.

So why would I travel to Pakistan with the knowledge that these fanatics exist and are out to get me? Good question.

I recently graduated with a degree in International Studies with a heavy focus on the Middle East and Central Asia, including lots of reading up on the Taliban. I have served seven years in the military, so I’m not naive to the state of affairs in certain areas of Pakistan. Last year before heading there, I did tons of research and read all the State Department travel warnings, and can’t say that I didn’t have some misgivings about traveling within the country. Especially after having conversations with friends in our military’s special forces. However, once on the ground, we were met with nothing but kindness from a local population writhing in poverty. Even in some of the toughest conditions in the world, these people would go out of there way to make us feel accepted and go as far as giving us their last scraps of food, when I knew for sure that they were far hungrier than this spoiled American.

We saw nothing but people striving to eke out a living, fend for their families and overcome a reputation given to them by a few bad folks skulking illegally in their country. Even with all the obstacles thrown their way, they remain some of the most optimistic and hopeful people I’ve ever met. We were received with smiles by extraordinarily friendly people everywhere we went and had an unforgettable trip this year and the last.

Do I fear the Taliban? The answer is an emphatic YES! Nevertheless, it is the same fear that exists in all facets of life. You can let it paralyze you, or use it to your advantage. This fear drove me to study the geography and areas held by the Taliban and to avoid them. It’s the same sort of fear that motivates me to keep moving toward safety when under seracs, even when my lungs are burning and my legs are on fire. Similar fears caused us to turn around on the North Face of the Ogre this year when avalanches were threatening our route. Fear causes me to make informed decisions and live to fight another day. So, yes, the Taliban scares the shit out of me. But I refuse to let them keep me chained to a desk at home, foregoing my dreams and ambitions. Had I let these fears drive my actions, I would have missed out on many amazing experiences and never met some incredibly kind, hard-working and fun-loving new friends in Pakistan. So now for the next question: Will I go back?  Hell yes, I will!