Behind The Scenes With Beth Rodden 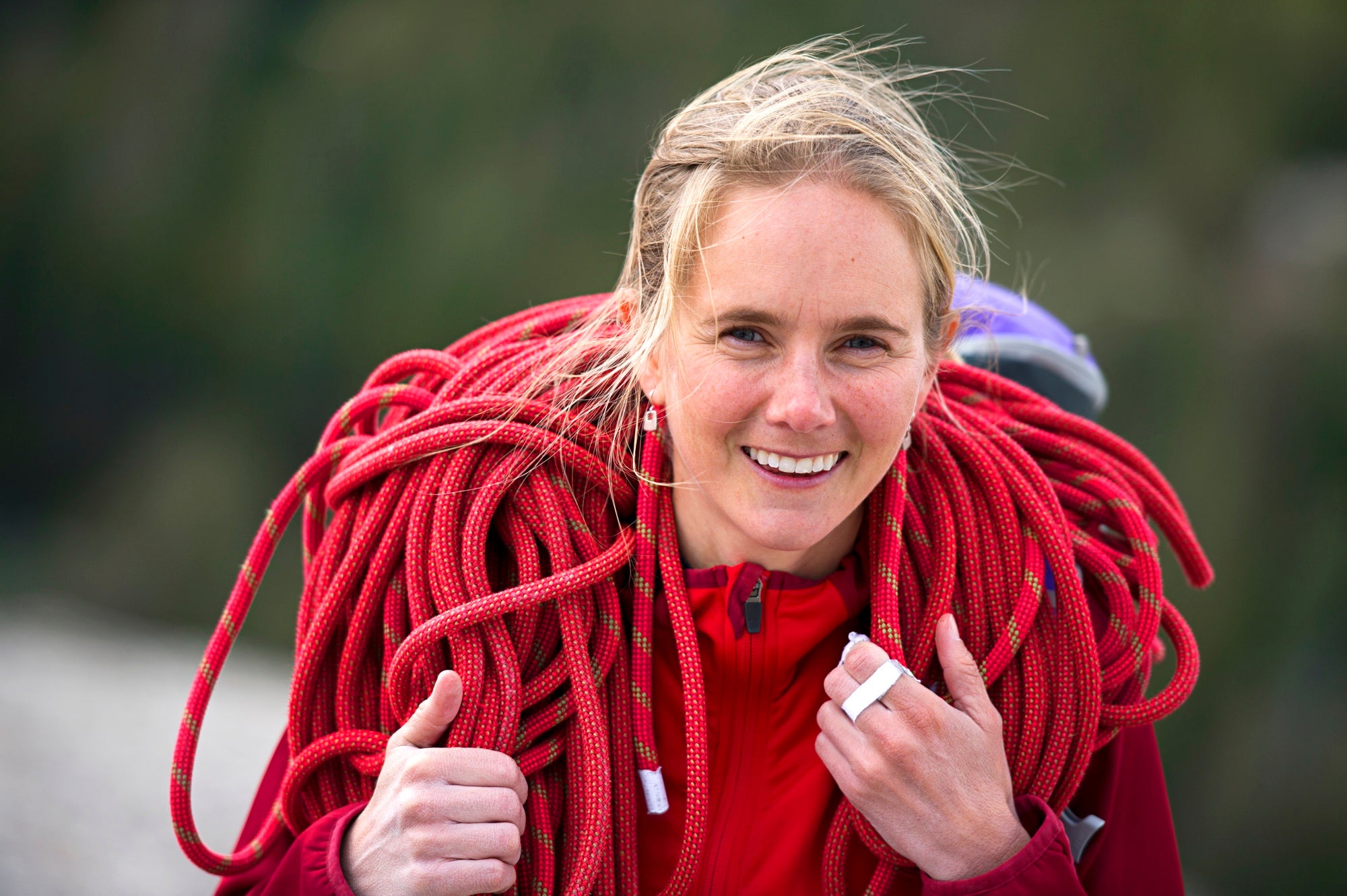 When filmmakers Graham Zimmerman and Jim Aikman invited me to help with their film about Beth Rodden, at first I felt intimidated. Beth's image was on posters on my friends' walls growing up. She put up a climbing route in Yosemite that's gone unreapeated for nearly a decade so far. But, I came to find, she's actually the first person to laugh at the thought of herself being intimidating. For someone so interesting and accomplished, she seems slow to speak out or draw attention to herself. But as she's found her writing voice and opened her life to the world through her blog in the past couple years, the world seems to have found a voice it sorely needed.

As Beth shared with me what's going on in her life, she kept coming back to one word: vulnerability. It's not the kind of thing you might expect to hear from one of America's hardest climbers. But the more Beth shared, the more I realized the concept of vulnerability might just be the zeitgeist of a generation. I was hearing the word from other friends, too—especially young mothers working through their notions of individuality and striving to live a life honest with themselves and others. Those conversations echo the sentiments of countless comments on Beth's blog: Thank you for your honesty ... I feel less alone now ... I didn't realize other people struggled with this ... You've touched me deeply.

In case you haven't been following Beth's blog, it's been a growing resource and community—especially since she started blogging about her pregnancy and post-partum. There aren't many role models doing what Beth's doing. She's been an idol in climbing, and now she's helping to pave the way for women who want to include motherhood in their climbing lifestyle. But more than that, she's setting an example of openness. She's pushing aside taboos to be real with people about where she is as a human. She's embracing imperfection, listening to her heart. And it seems the more she shares her insecurities and the lessons she's learning with the world, the more the world responds.

Interviewing Beth for the film project Above The Fray surprised me. I'd been reading her blog, and knew how much she'd poured herself out, sharing the gruesome and painful details about life and motherhood that few people have been so honest about. But she didn't stop there. Beth opened up about the fears she felt following her kidnapping in Kyrgyzstan, the pain of her divorce with Tommy Caldwell, the insecurities she felt as a new mom trying to keep her own identity. The hardest part about the film project proved to be whittling down all the words of wisdom she shared. Thankfully, she also wrote an in-depth feature in this month's Outside Magazine, and sat down for a podcast interview with Florence Williams, which you can check out here.

We hope you enjoy Above The Fray.