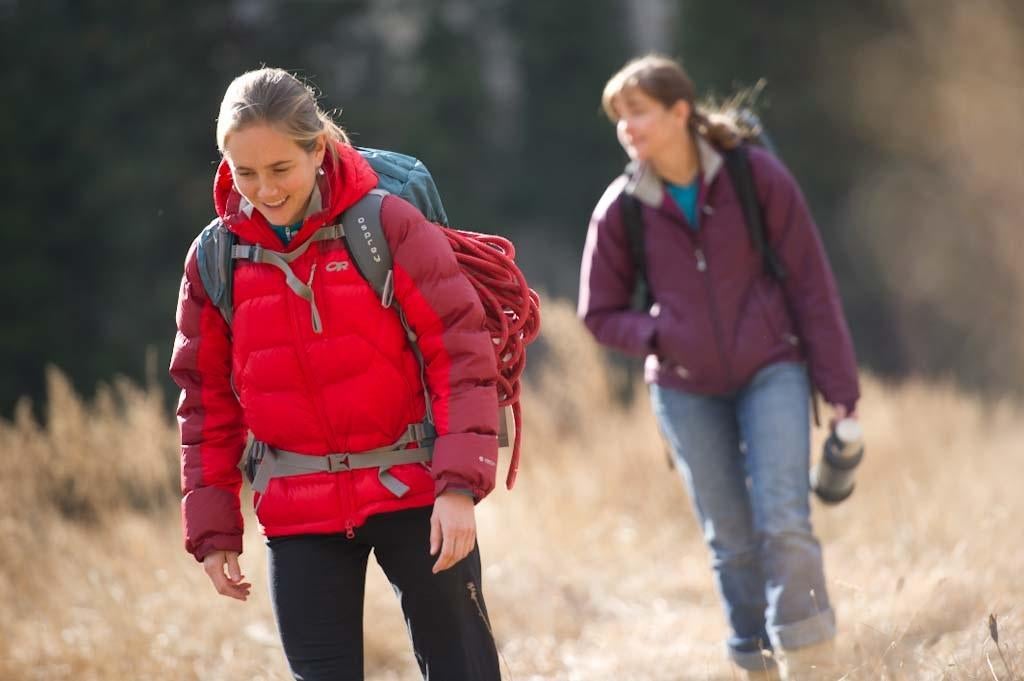 I tried skiing last year. My neighbors have been telling me about the wonders of skate skiing for years now. There’s a 16-mile groomed road less than five miles from my house that has always piqued my interest. Plus, I’m an exercise junky, so the thought of the best aerobic workout out there was more than appealing. However, it involves snow—a big sticking point for me. I’m not a snow person. It’s cold, and seems quite dangerous. Unfortunately, my neighbors suggested that I do one day of alpine skiing first, to understand the basics of turning, slowing down, etc. If I haven’t made it clear: Skiing terrifies me. The thought of two slippery sticks fixed onto the bottom of my feet just seems like a recipe for disaster. But, wanting the carrot of skate skiing, I obliged, figuring one day of skiing wouldn’t be that bad.

As I geared up for the day, I started to regret my decision. Strapping on boots and skis at the stinky rental counter put butterflies in my stomach. “What the heck was I thinking?” Convinced I was going to break or sprain something, I almost didn’t make it out of the building.

After a few runs down the children’s hill (literally one degree steeper than horizontal), I learned the ins and outs of how to turn, and thought I was ready for the chairlift bunny hill. Hopping on the chairlift felt like voluntarily getting onto a death machine. The slow, steady progression only raised my anxiety level to the point where I seriously considered just riding the chairlift back down to safety, walking into the rental counter and returning all of my gear. But, some sort of pride or stupidity got into me as I dismounted the chairlift and accepted my fate.

My neighbor Tom has taught skiing for decades. I’m not familiar with the skill or level of people’s skiing, but he made standing on those two sticks strapped to his legs look effortless. I, on the other hand, wanted nothing more than to get them disconnected from me as soon as possible.

I started down the hill with only one thing racing through my mind: “Do NOT get hurt.” My body was like a rigid board, fixed in the position of slightly bent legs, arms out to the side with poles ready to catch me if I fell, and a determined stare at each upcoming turn. I expended more energy just standing on snow with skis on than I did climbing a 5.12. In reality, my run took all of a couple of minutes, but it felt like a lifetime. Turning from one side to another, hoping that with each successive turn I’d somehow magically be at the rental counter, only to find myself with more snow to ski.

After what felt like a lifetime, I arrived at the bottom, gripped, sore, and ready to go home. Tom offered to do another run or two with me, but I politely and firmly declined, instead heading straight into the rental counter. That was my only time skiing. I never made it skate skiing last year, mostly due to the fact that California hasn’t gotten much snow recently, making rock climbing a much more appealing option.

Rock climbing, for me, is a 12-month-a-year sport. Whether it means traveling to the desert southwest, sunny southern Spain, or just south-facing cliffs in my own backyard, I will seek out every opportunity to rock climb instead of pursue snow sports.

Here are a few tips I’ve learned to make climbing in the dead of winter a little more tolerable: