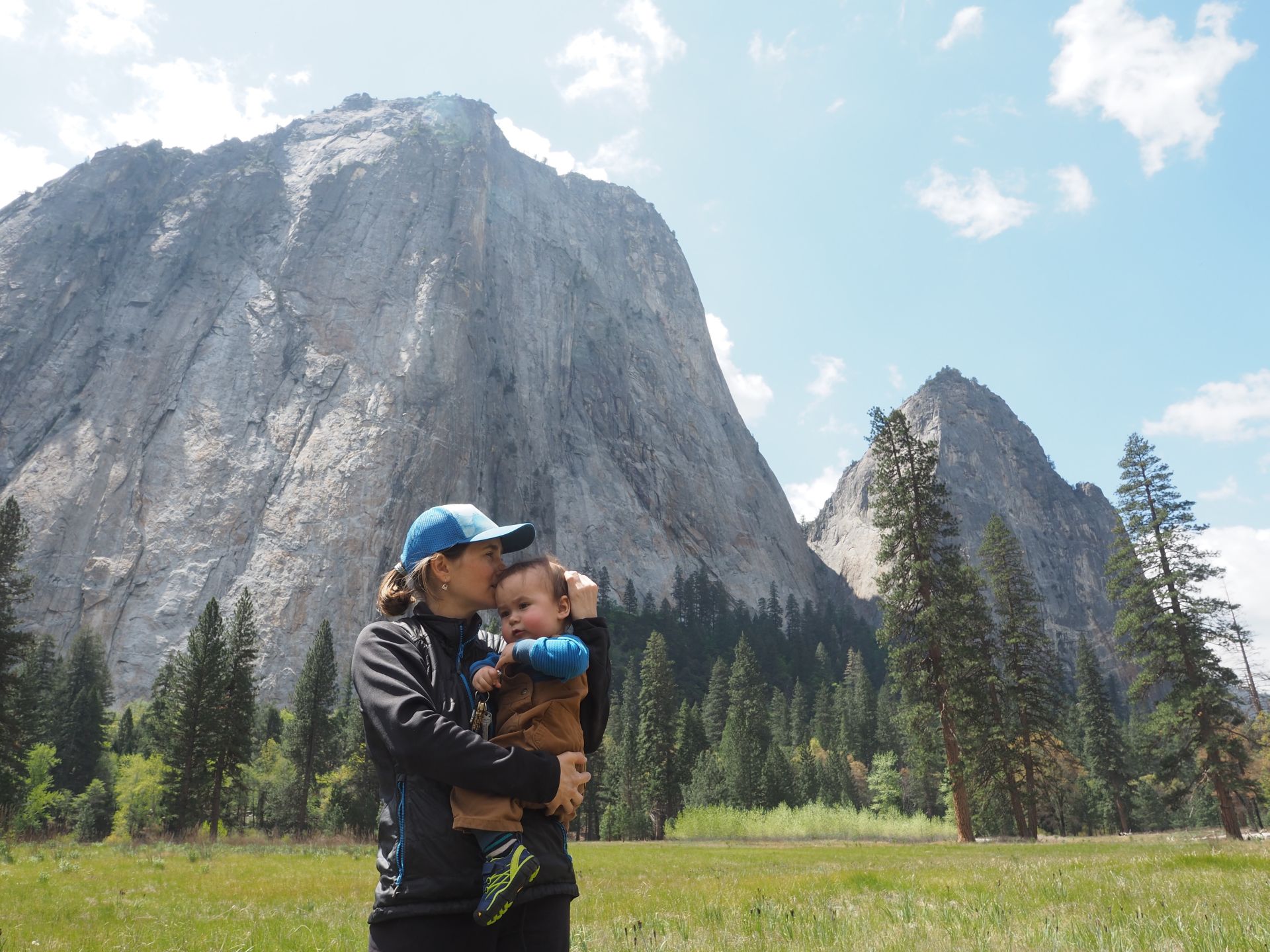 When Lynn Hill invited fresh-from-high-school Beth Rodden to join her team of women to pioneer a new big wall route in Madagascar in 1999, Beth had never placed a piece of trad gear before. She’d never even traveled outside the country with her family. “It was a huge chance they took on me,” she says. And it paid off. That trip was a pivotal moment in Beth’s career, pointing her down the path of climbing outside gyms and eventually leading Beth to become one of the best trad climbers in the world. Today a generation looks to Beth as a role model—and she’s taken on the mentor role that Lynn had taken with her. As the number of young climbers is exploding, that kind of mentorship relationship can be increasingly hard to come by. Here, Beth dishes on how to find a mentor, why it’s important—and why you should consider becoming one yourself.

You don’t have to look past the gym to find a mentor. The mentors in Beth’s early life were simply guys she knew from the climbing gym who would invite her to go climbing outside with them and take her on new, interesting adventures. With the influx of gyms and the uneven ratio of young climbers to more experienced ones, it can be hard to find someone more experienced to pair up with, but connections made through the climbing gym were an important link in Beth’s climbing progress. “At most gyms, the people who work there are going to be passionate about climbing and have some experience,” Beth says. “That’s where I would start. They’re usually psyched to go climbing with their members.”

But seek out people with the right qualities. “The mentors I really bonded with—this is going to sound pretty simple—but they were really fun to be around, really helpful, and also instilled values in me without forcing it on me,” she says. “I felt more inspired to do something than feeling like I had to do it. Look for someone you’re excited to be around and excited to learn from.”

Being vulnerable is an absolute necessity. “I reached out more to women because of pregnancy and being a mom than I have in any other thing in my life,” Beth says. Having grown up a tomboy and having largely climbed with male partners, she was finally starting to realize how powerful a community of women can be for support. She started blogging about her experience, unsure of what kind of reaction she’d get, and women responded—in droves. It was powerful for them to read about her experiences, and empowering for Beth to find that so many other women shared similar experiences. Being brave enough to talk about her struggles through pregnancy and post-partum was what brought her closer to other women than she’d ever been before. 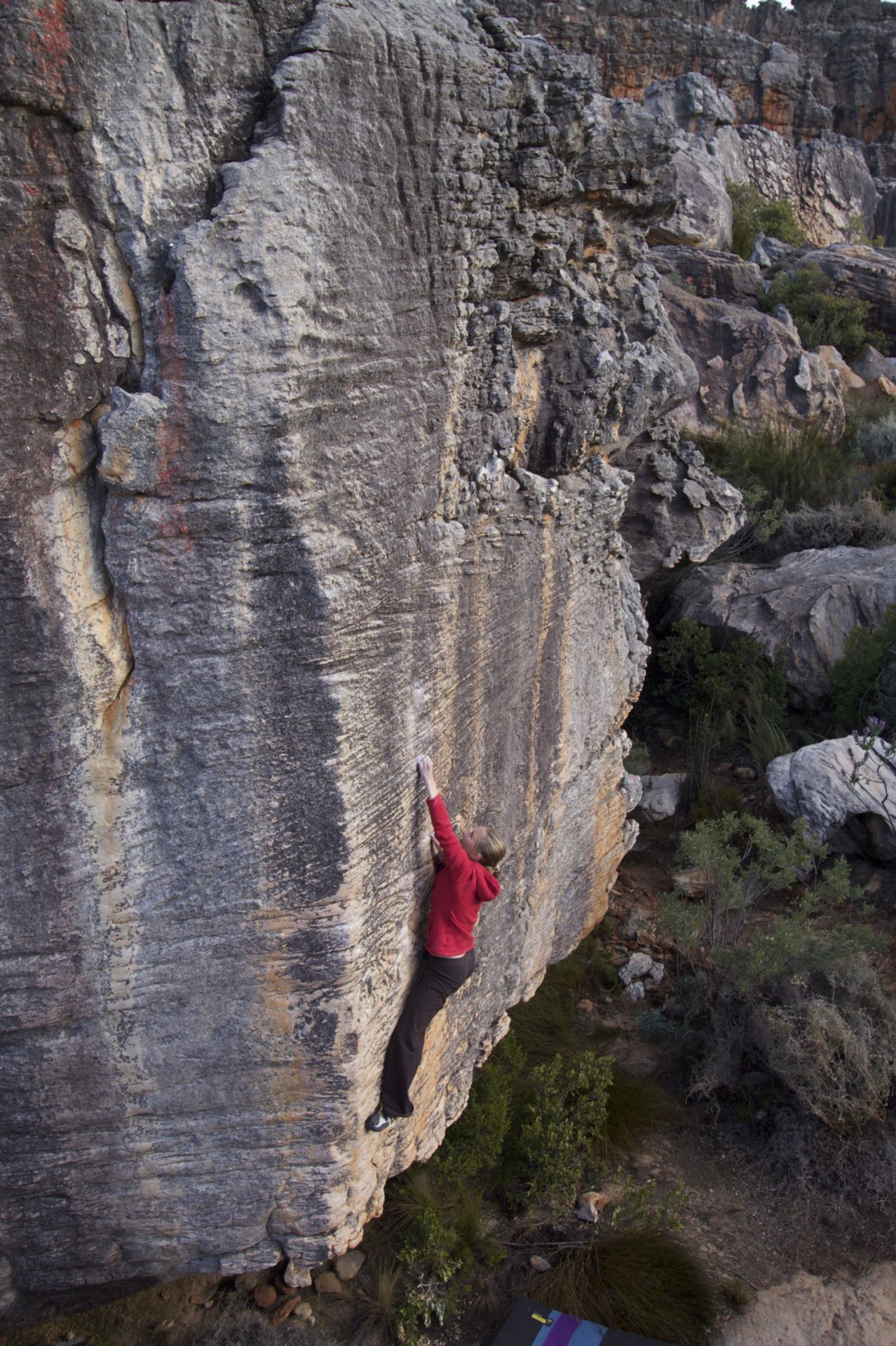 If you’re concerned about the future of climbing, it might be time to think about becoming a mentor yourself. Beth is now at a similar point in her career as where Lynn Hill was when she invited her on that fateful trip to Madagascar. Over the past few years, Beth has taken a step back to ask, Why am I doing this? And she’s realized that it’s more than just hard numbers or being on top. “I’ve discovered it’s because I love the outdoors and want to make sure it’s respected by the next generation,” she says. “When I was young, it didn’t enter into my head all the time—I was like a kid in a candy store. Now I want to share that candy store with other people.”

You’re probably more qualified to mentor than you realize. “Even if you don’t think you’re looking-up-to material, I imagine you are,” Beth says. “Looking back, the guys at the gym who took me under their wings aren’t world-class climbers. But just taking the chance and showing me things like the East Ridge of Mount Humphreys, giving me the opportunity to see a different part of climbing and a different part the earth really helped me. You don’t have to be some world-class climber at the very top to inspire someone; just be a good person and give someone a new, different experience.”