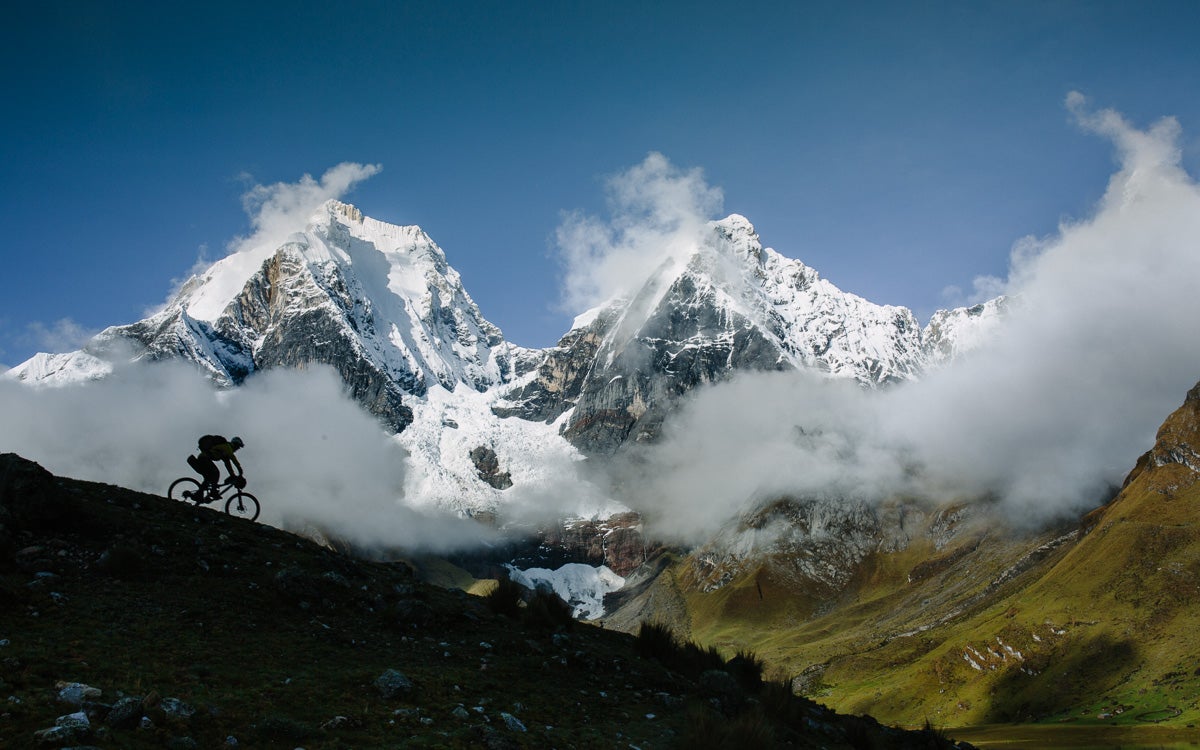 In the winter of 2014, three friends set out on a self-supported ride, looking for nothing more than a truly genuine experience. The goal: to circumnavigate one of the most wonderful and wicked mountain ranges in the world—The Huayhuash in Peru—by bicycle.

This was all a spur-of-the-moment idea, part of the vicious cycle of trying to make every adventure more thrilling than the last. January was the off season, or rainy season, for the Andes, so the wilderness would be completely desolate. The three friends hoped to be the second group to complete the trek on bicycles. However, they underestimated the relentless weather they would encounter as they traveled for an entire week above tree line. The friends tagged first descents down rocky couloirs and 16,000-foot passes, watched sunrises against the tallest peaks in the country and slept to the sounds of serac fall at night.

In the end, they didn’t quite make it as far as they had hoped. Between rain storms, concussions and waving guns, the Huayhuash had ripped at their eager ambitions. A sense of wonder was fulfilled and the friendship of three adventure-loving friends was reinforced. Huayhuash is the story of genuine adventure and the challenges that come with it.

You can watch the full 13 minute Huayhuash documentary right here on verticulture. 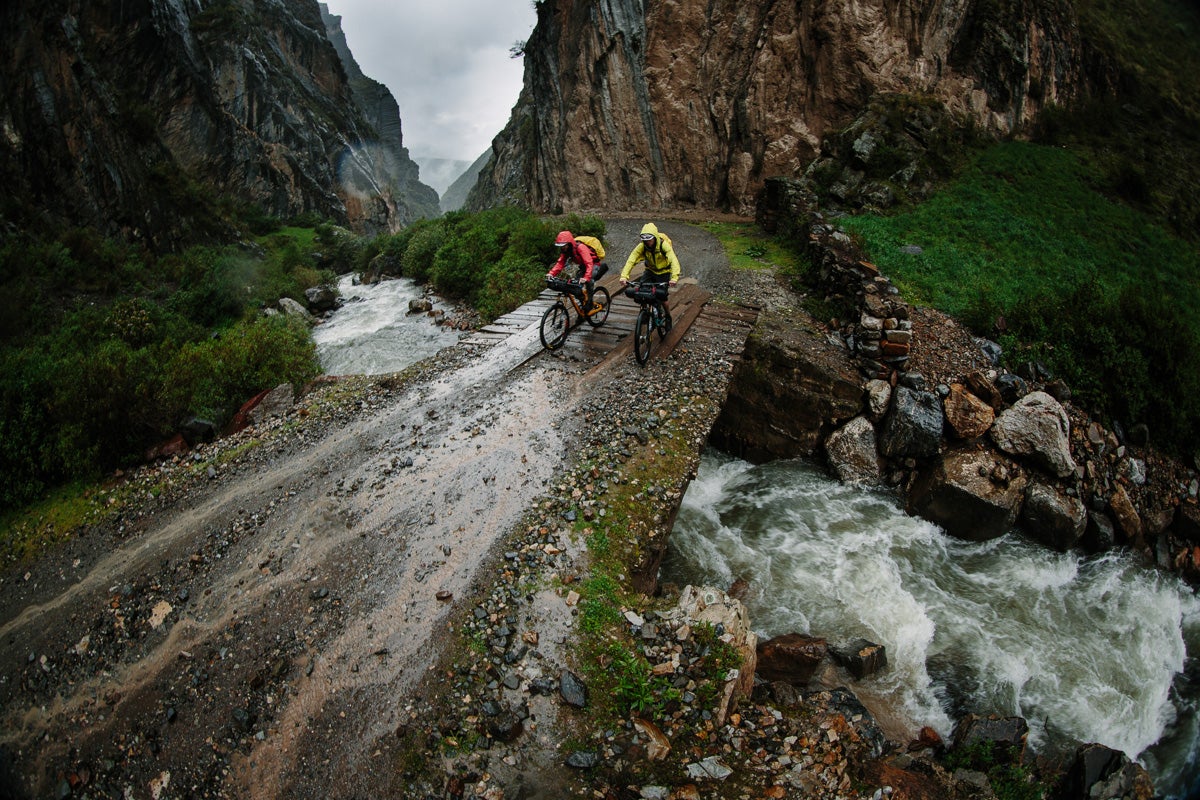 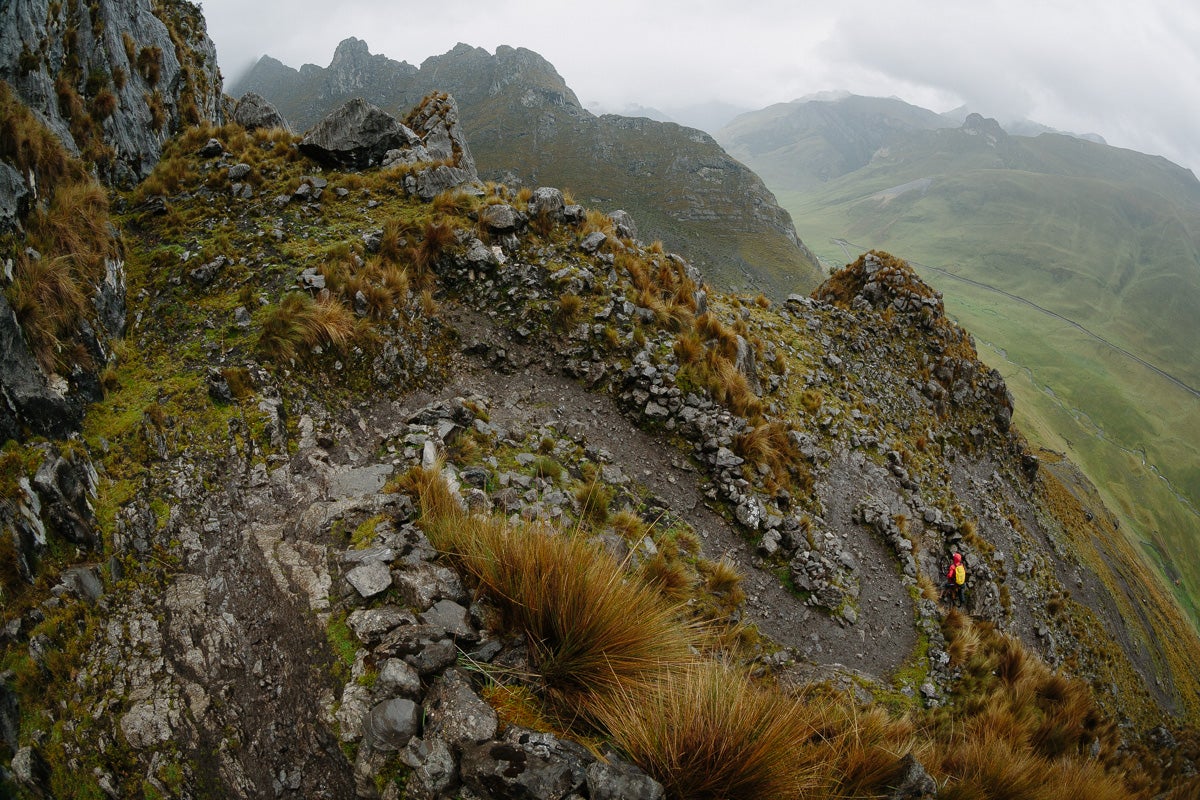 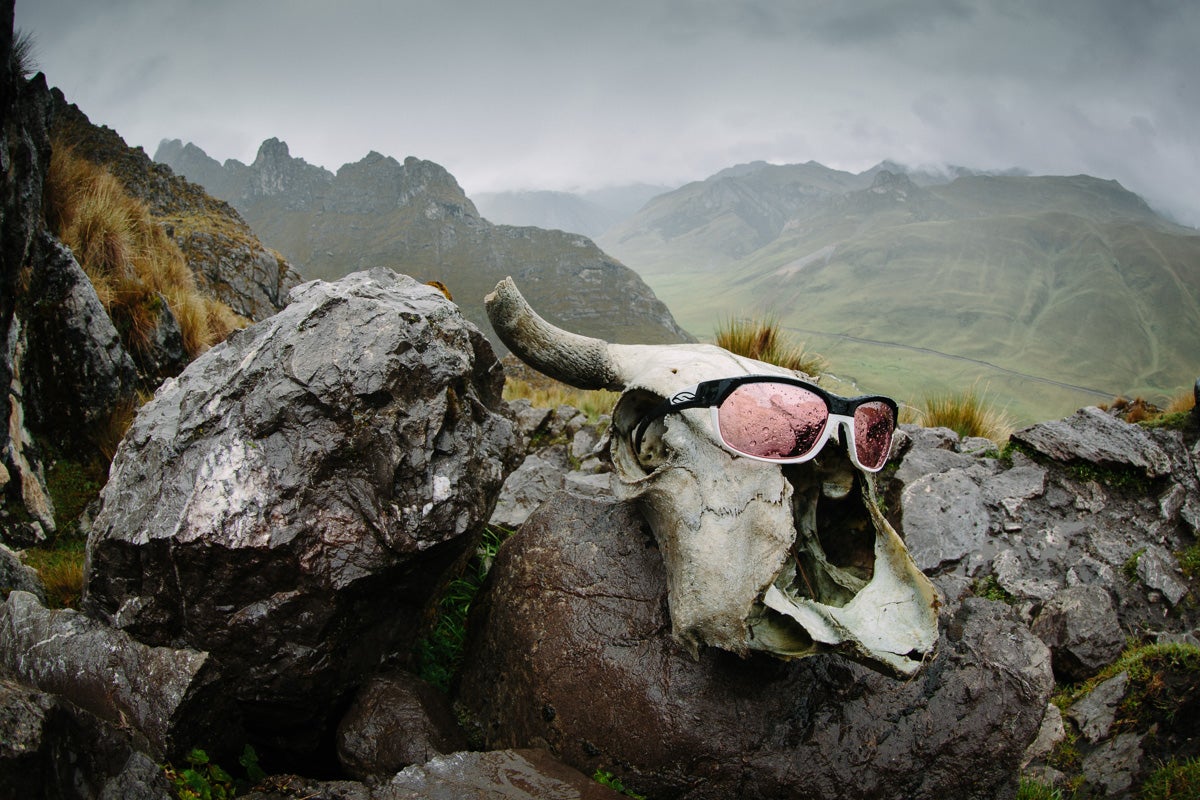 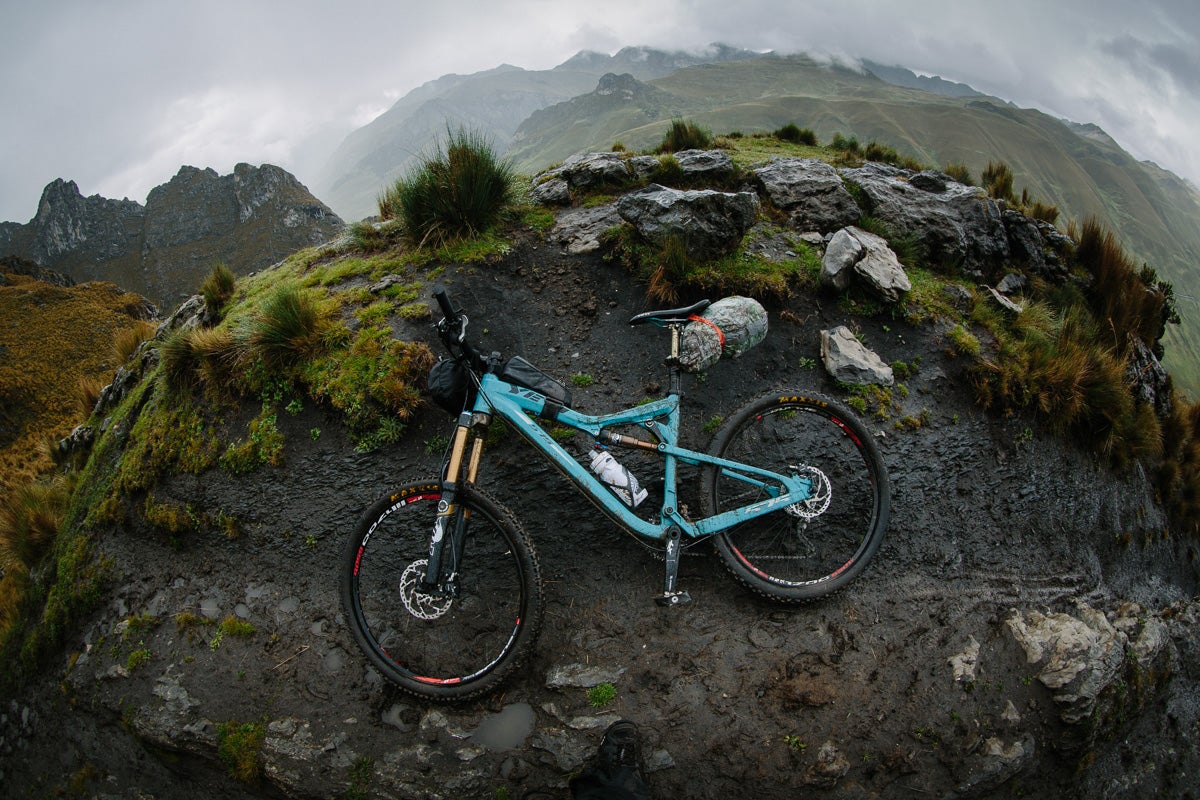 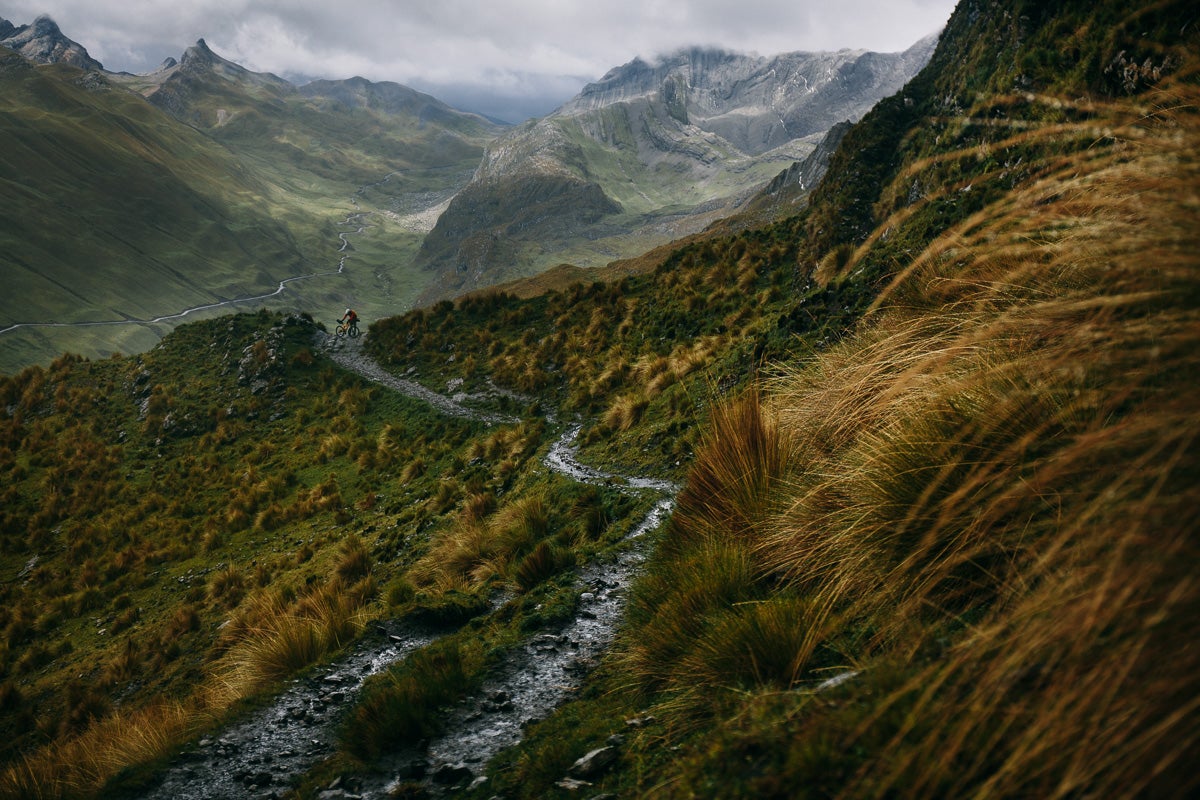 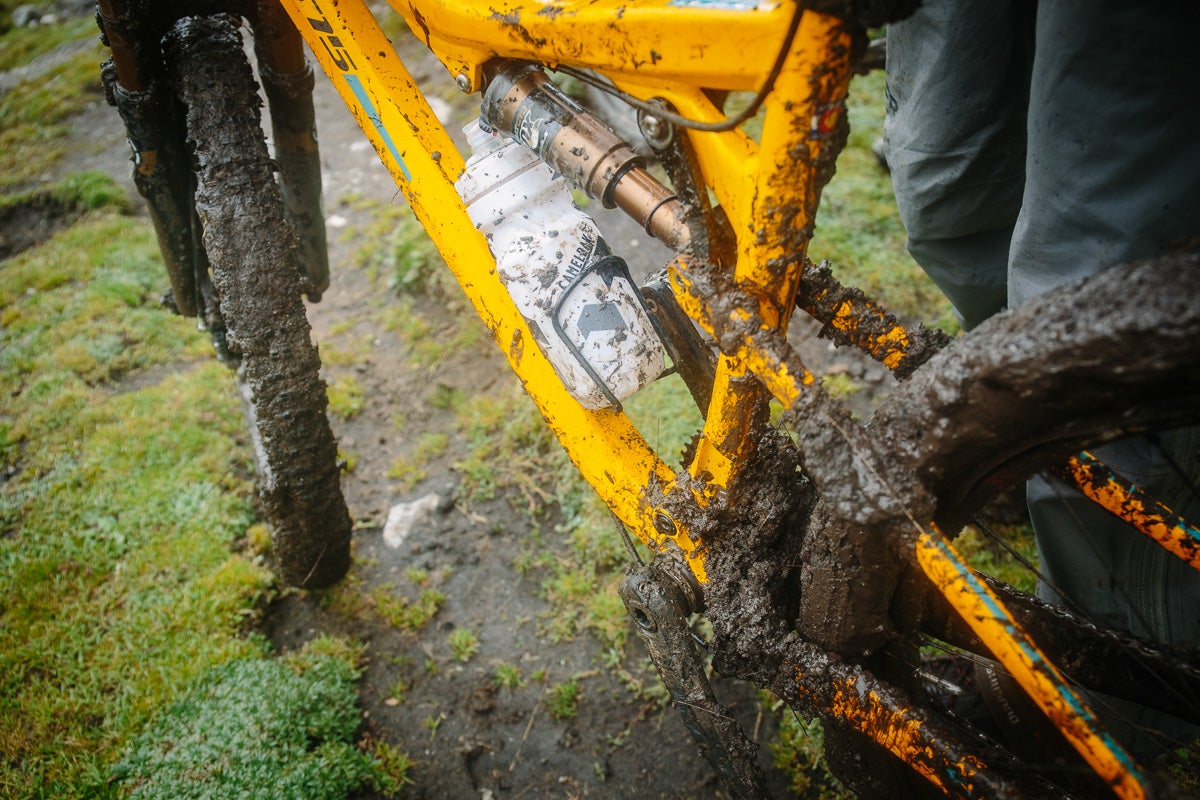 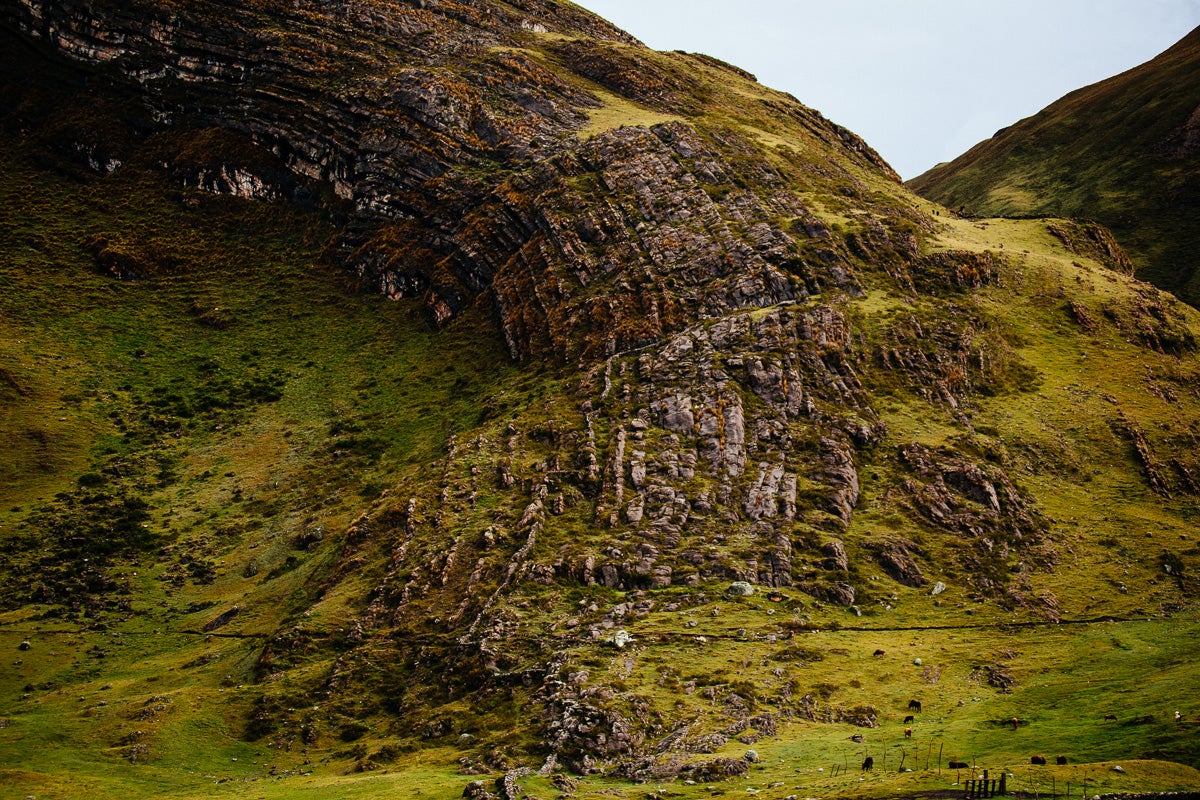 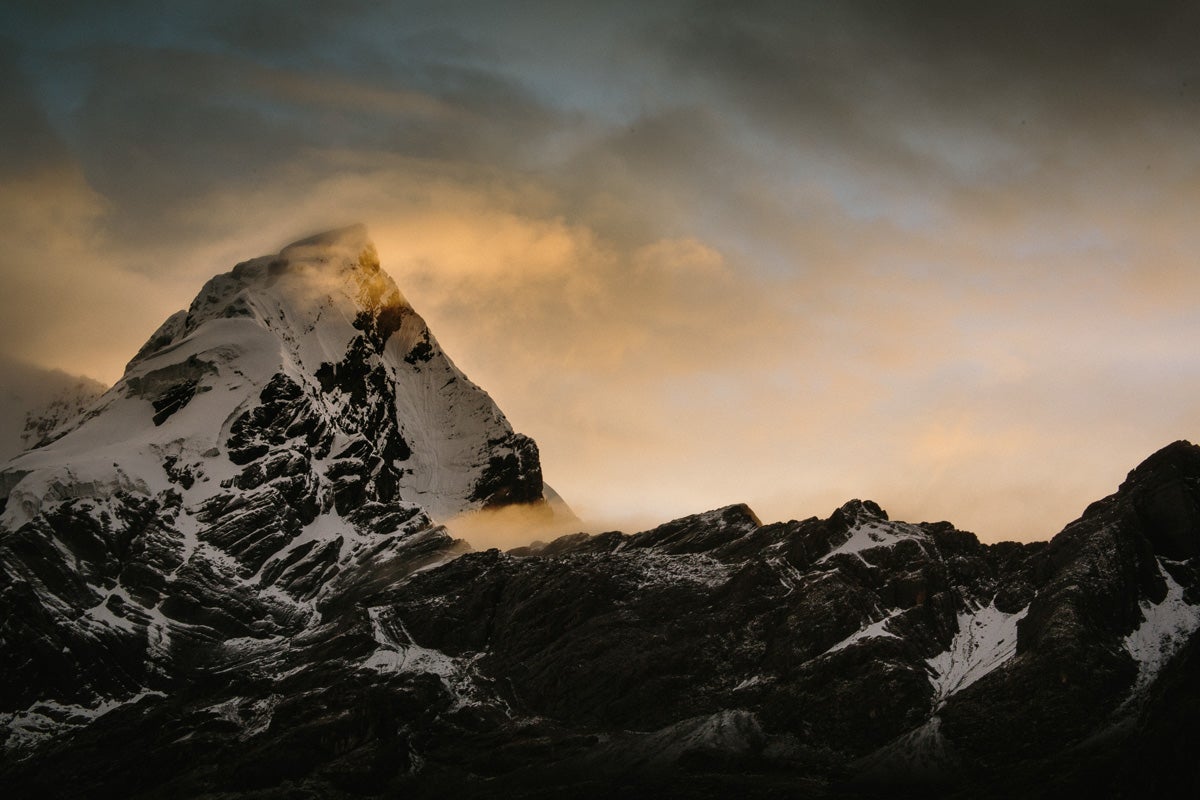 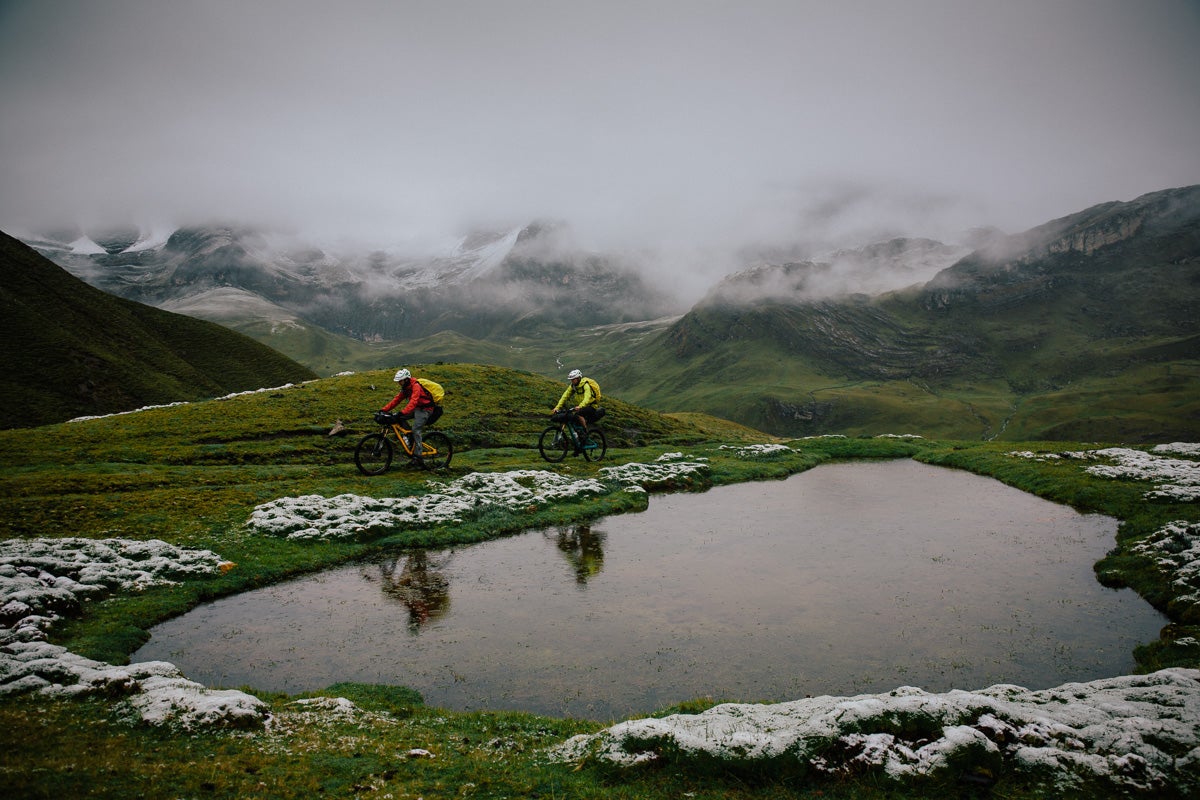 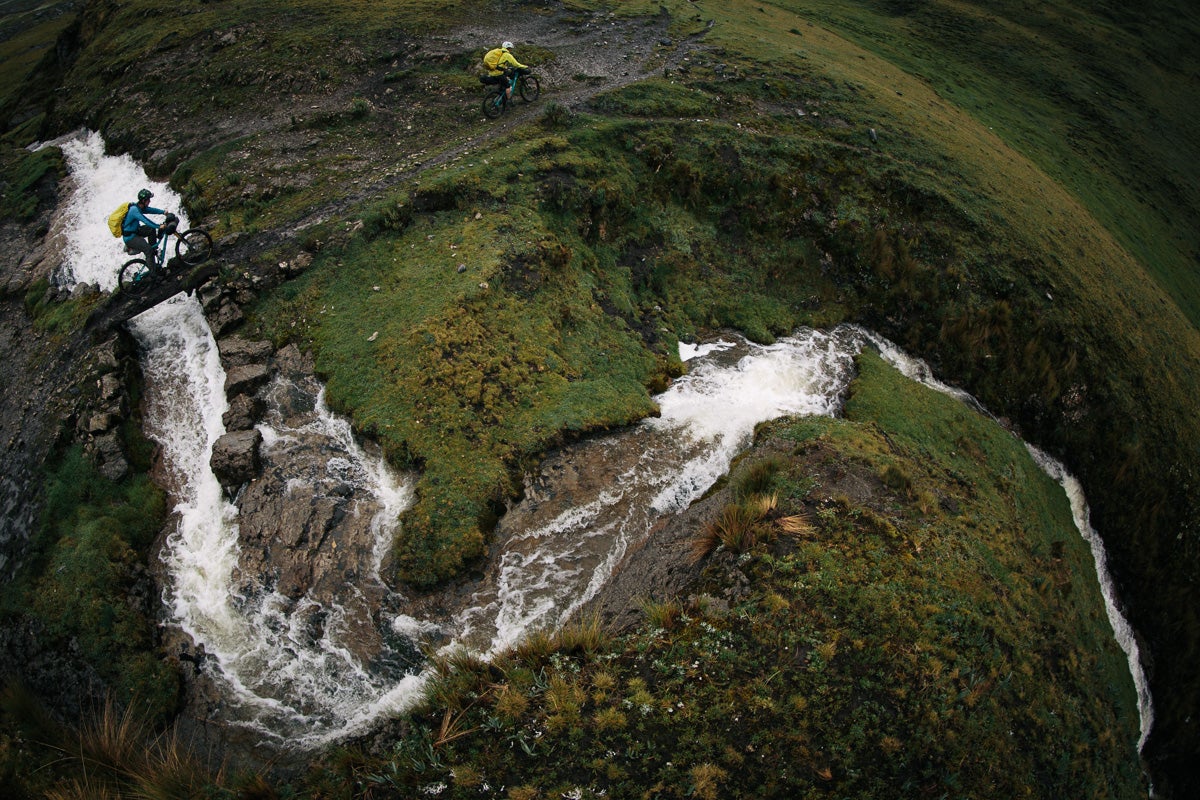 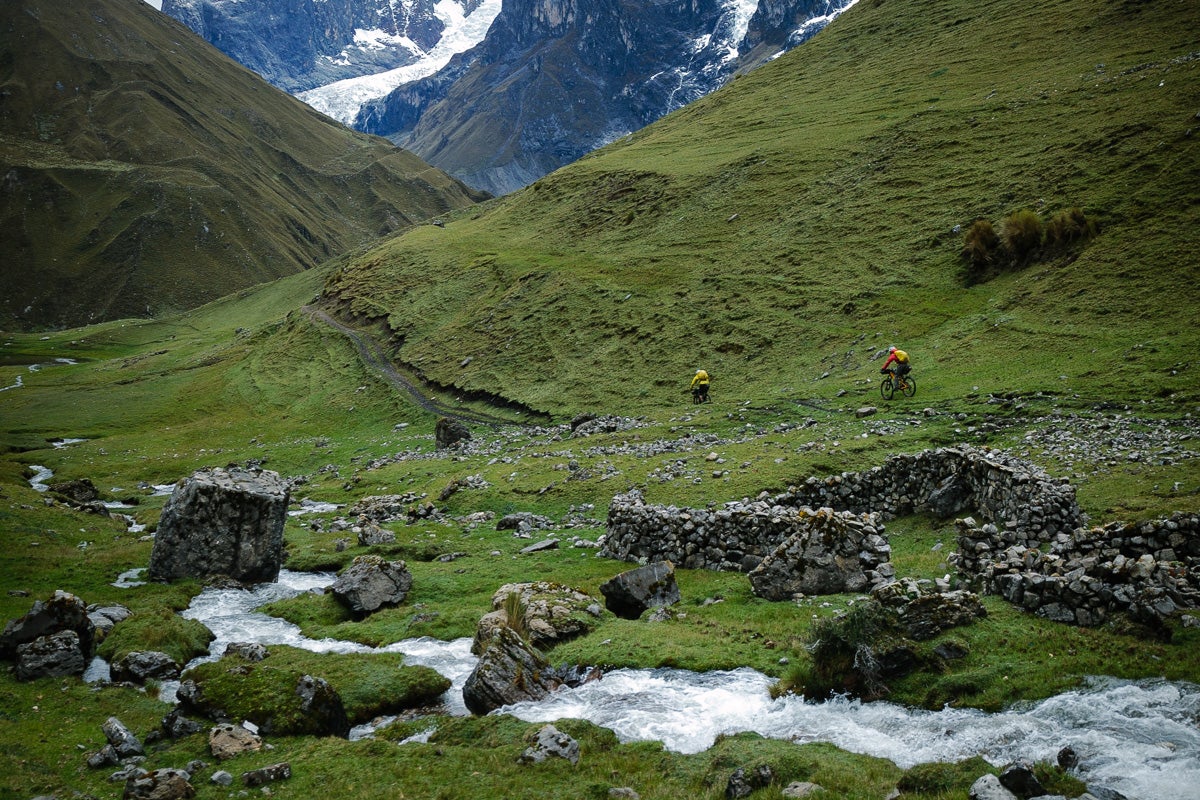 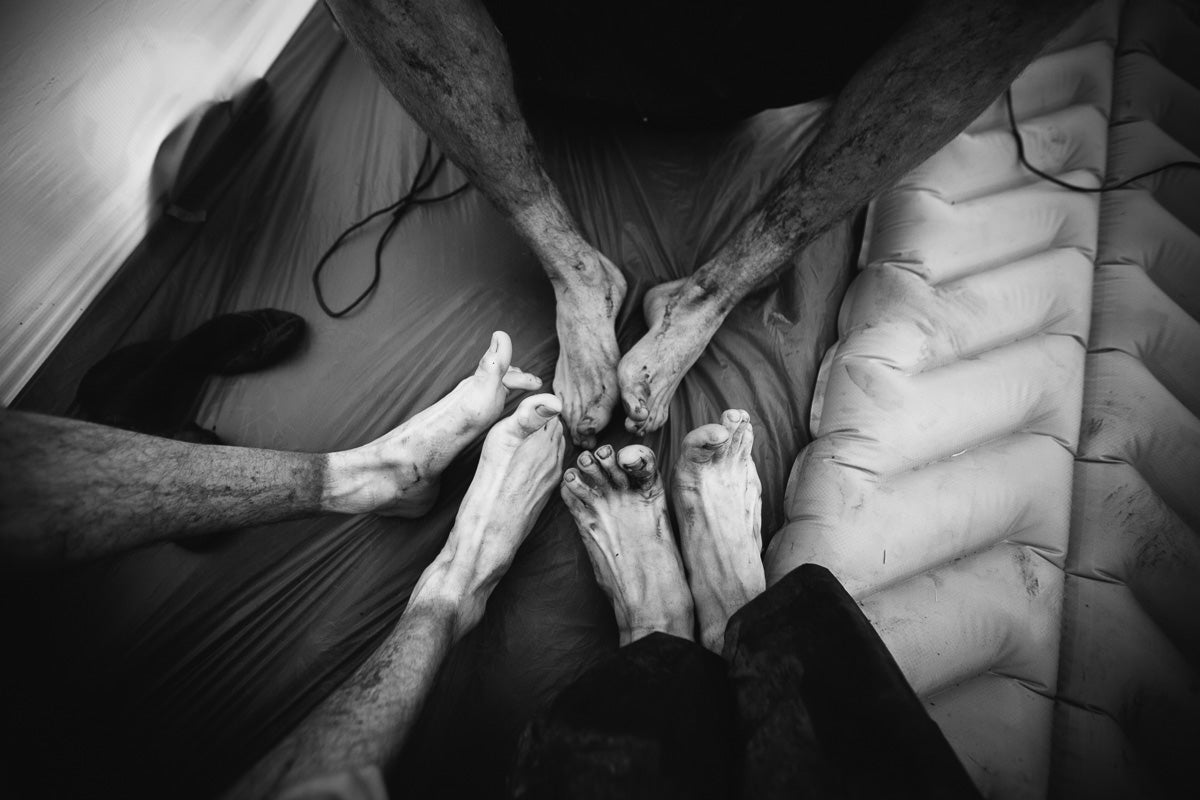 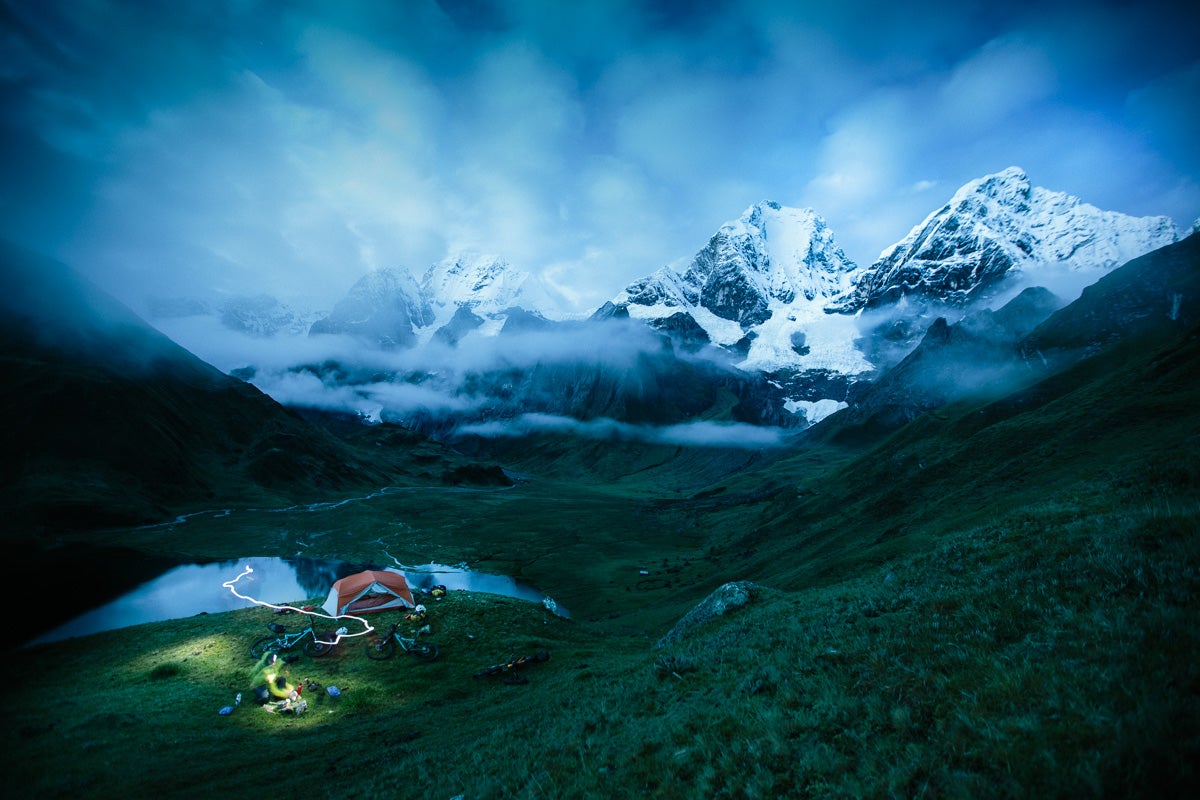 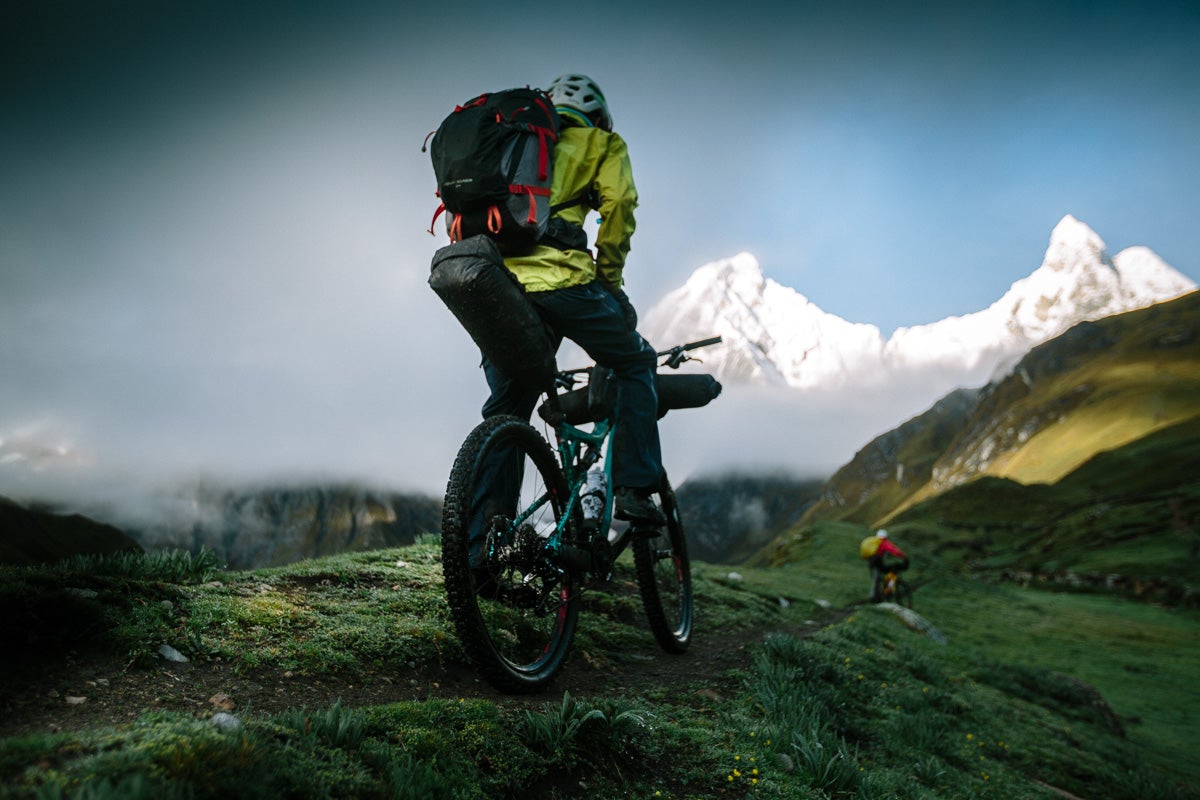 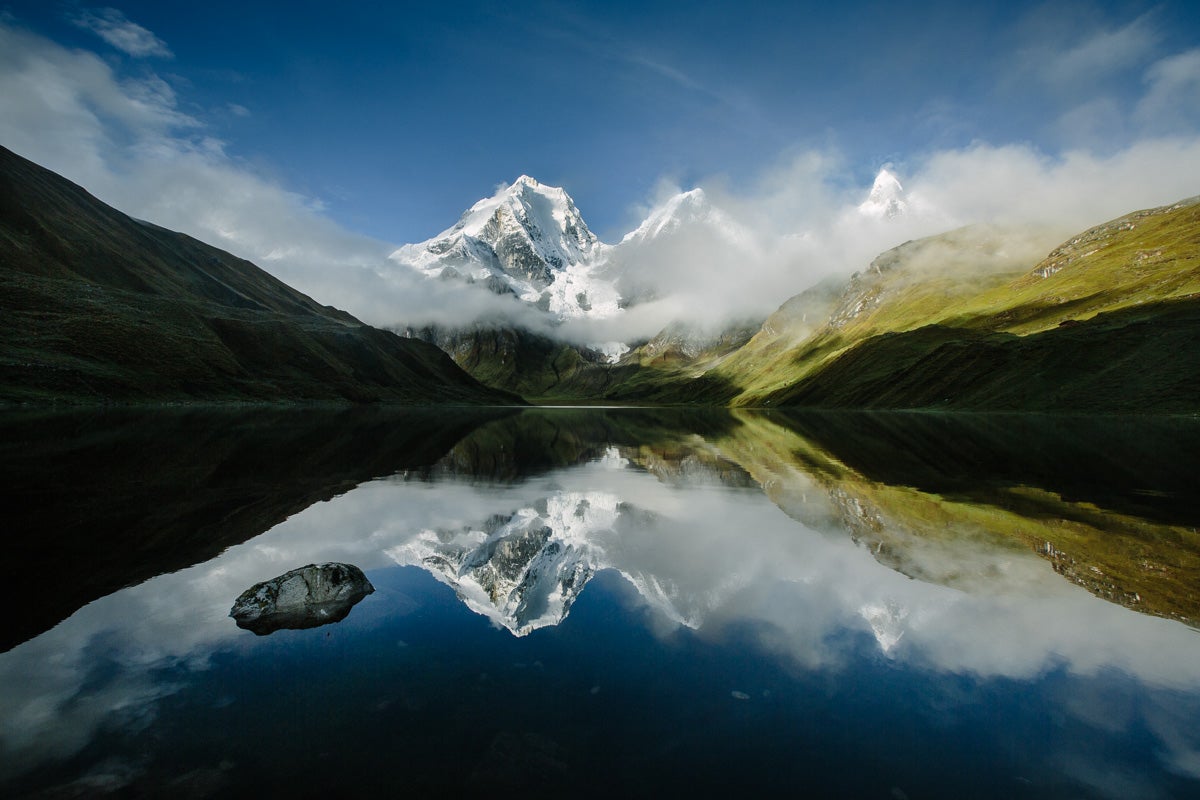 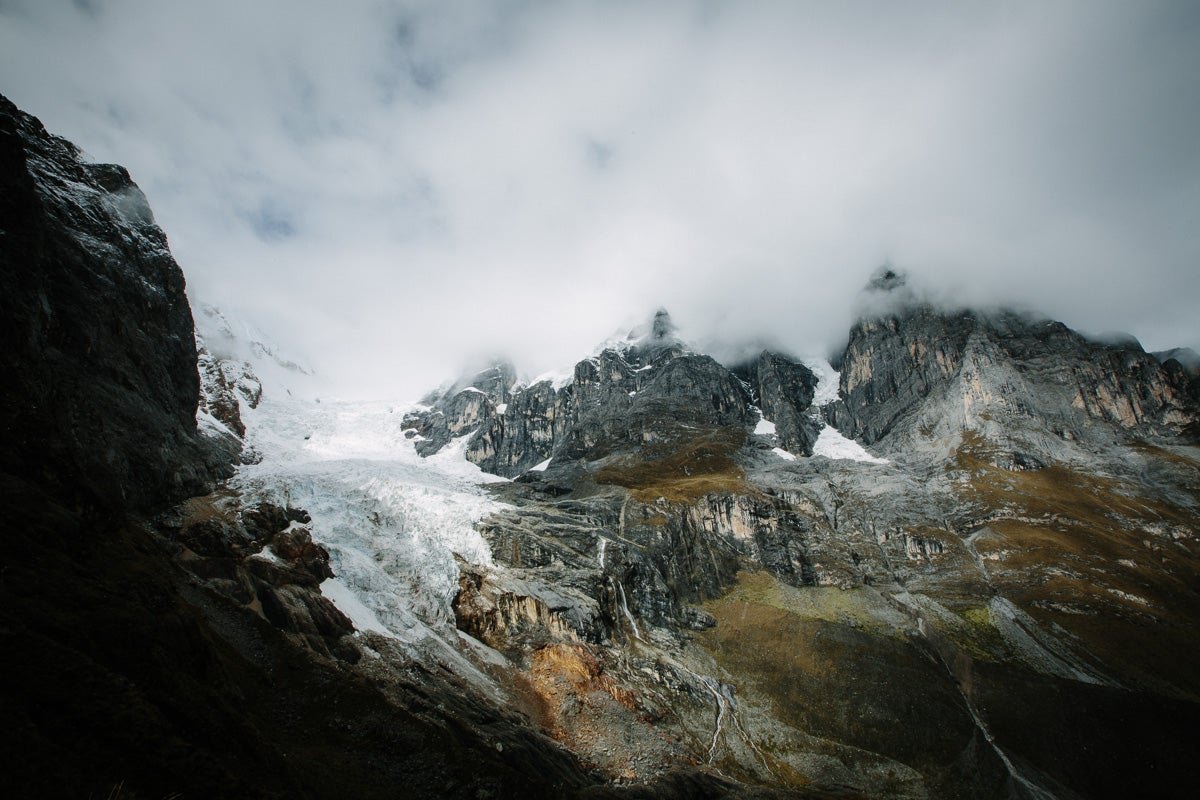 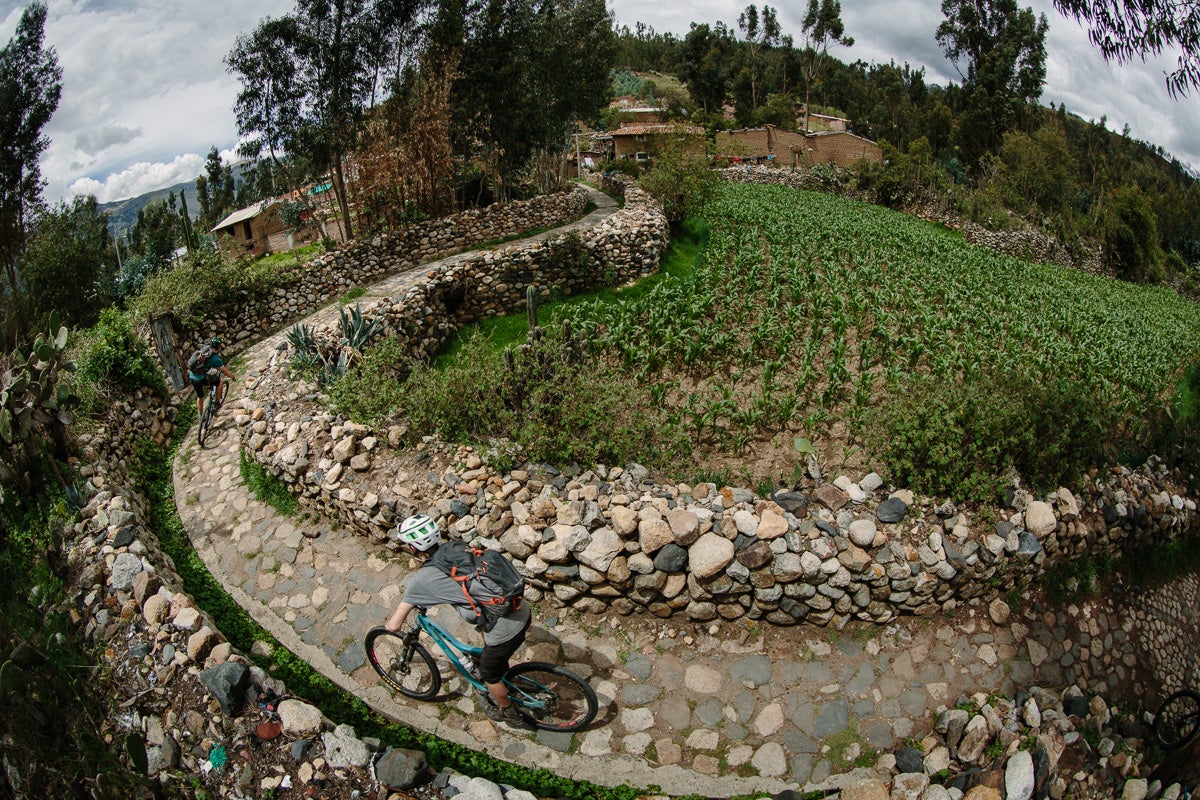 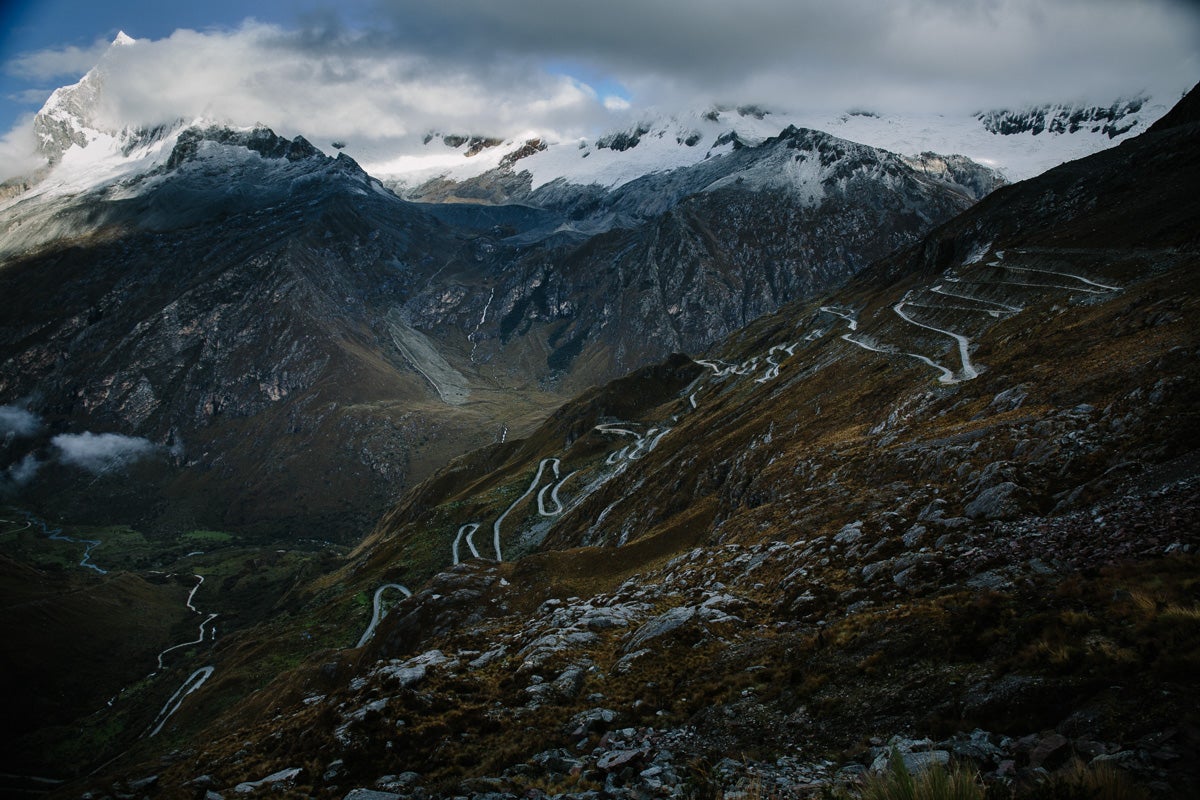 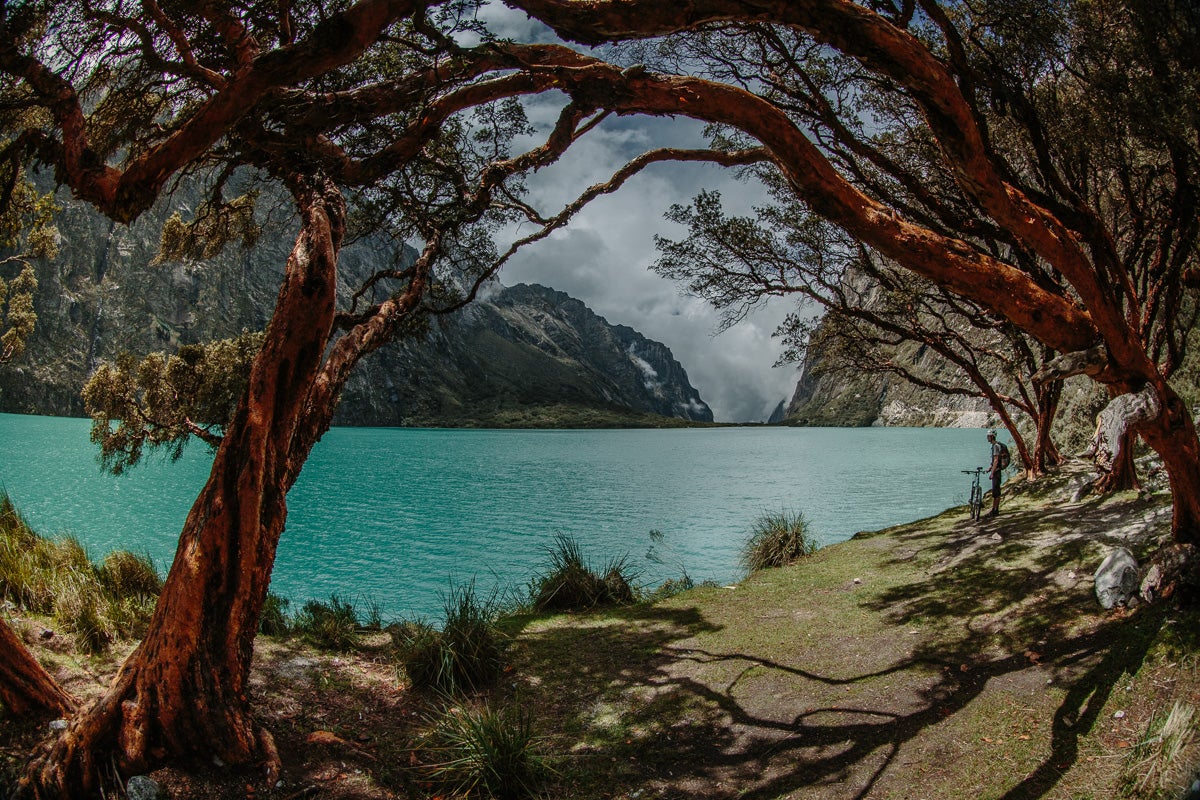 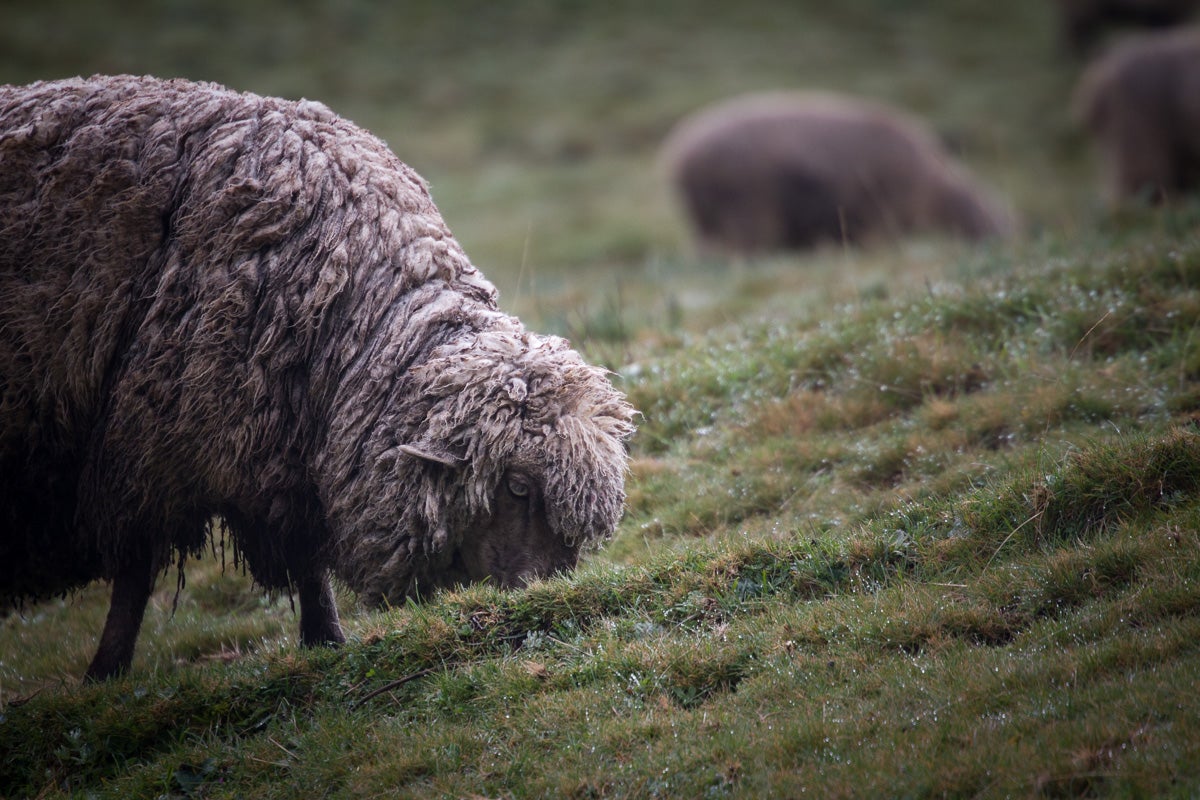 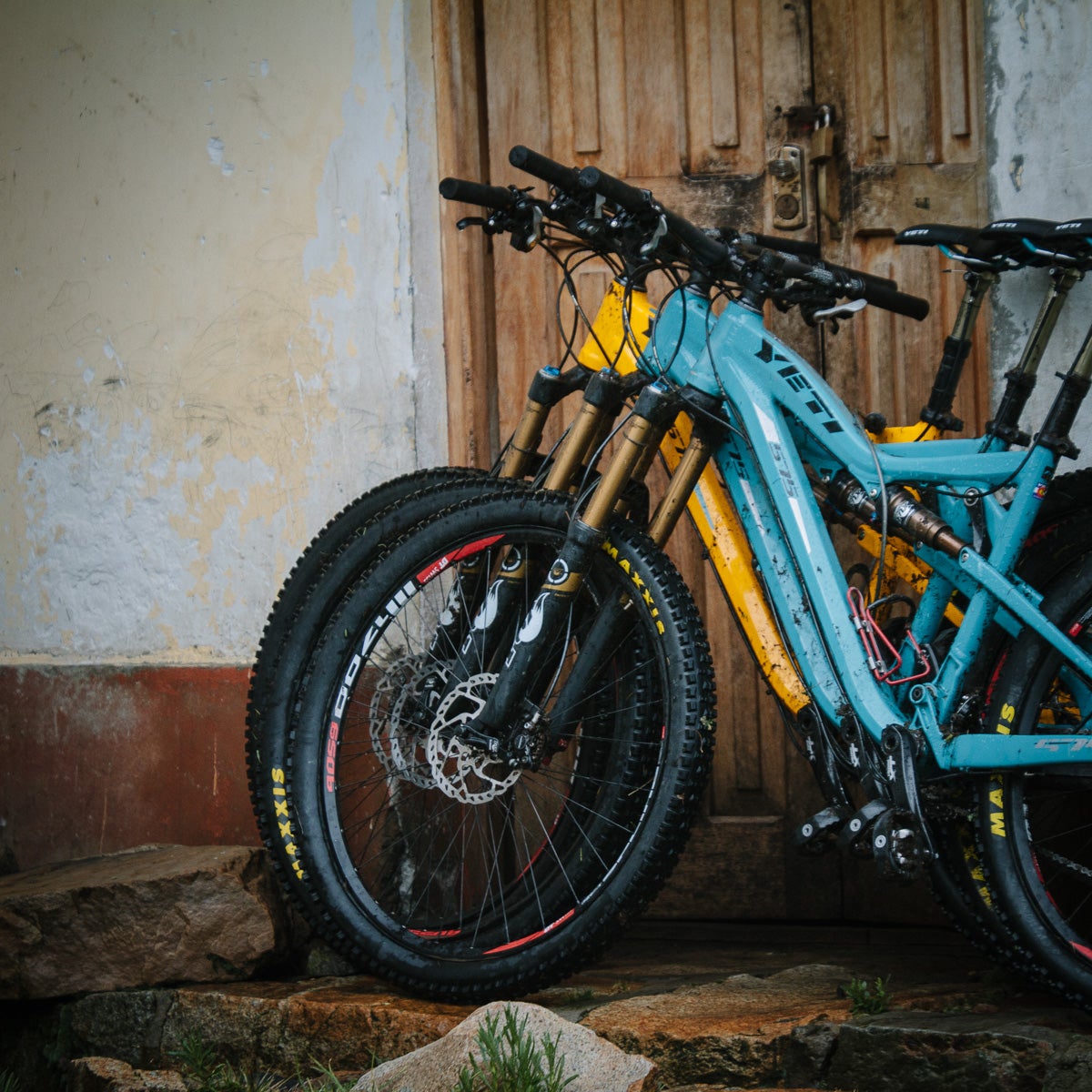 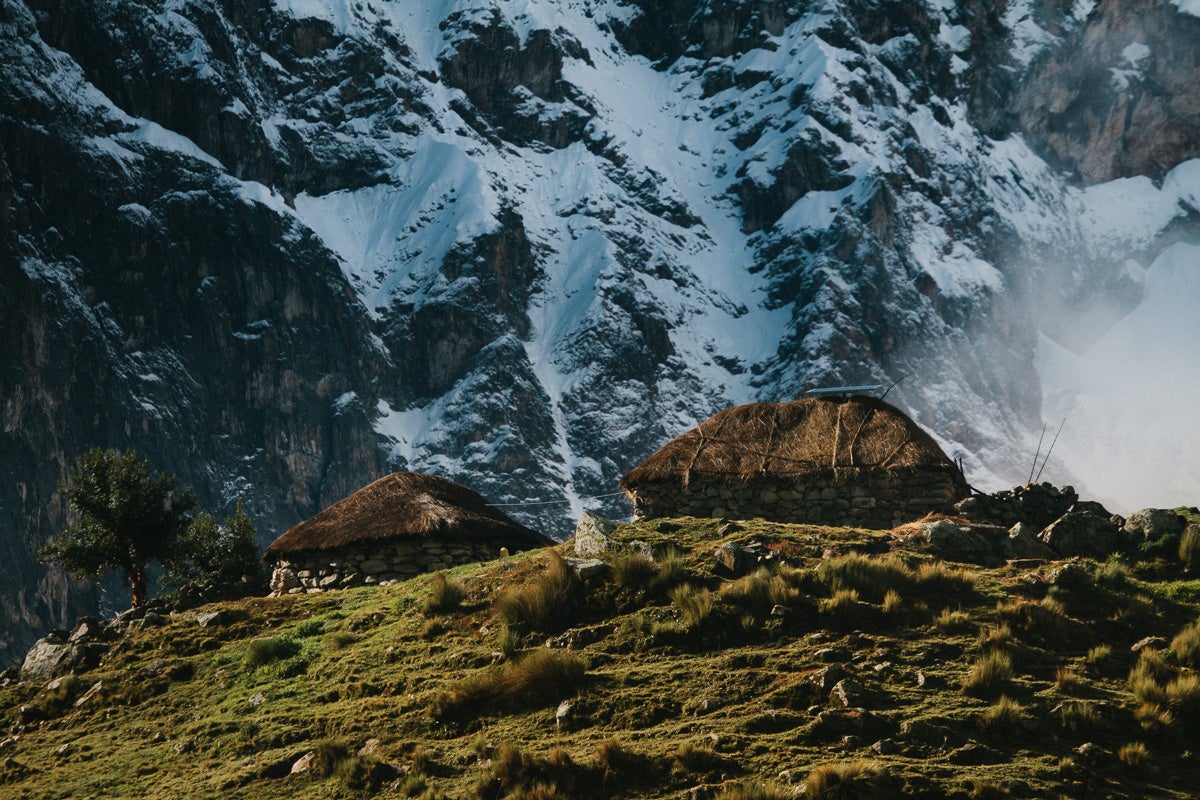 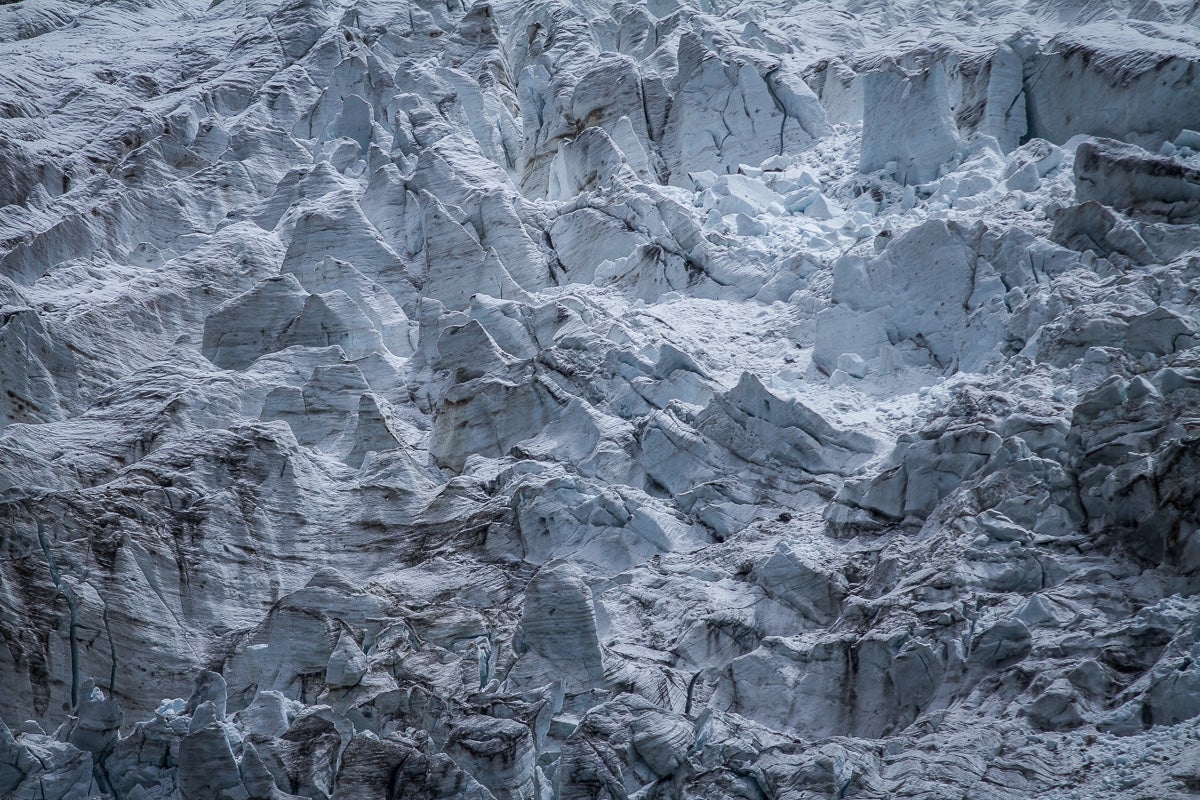