Breaking Up Is Hard To Do, Especially With Your Belay Partner 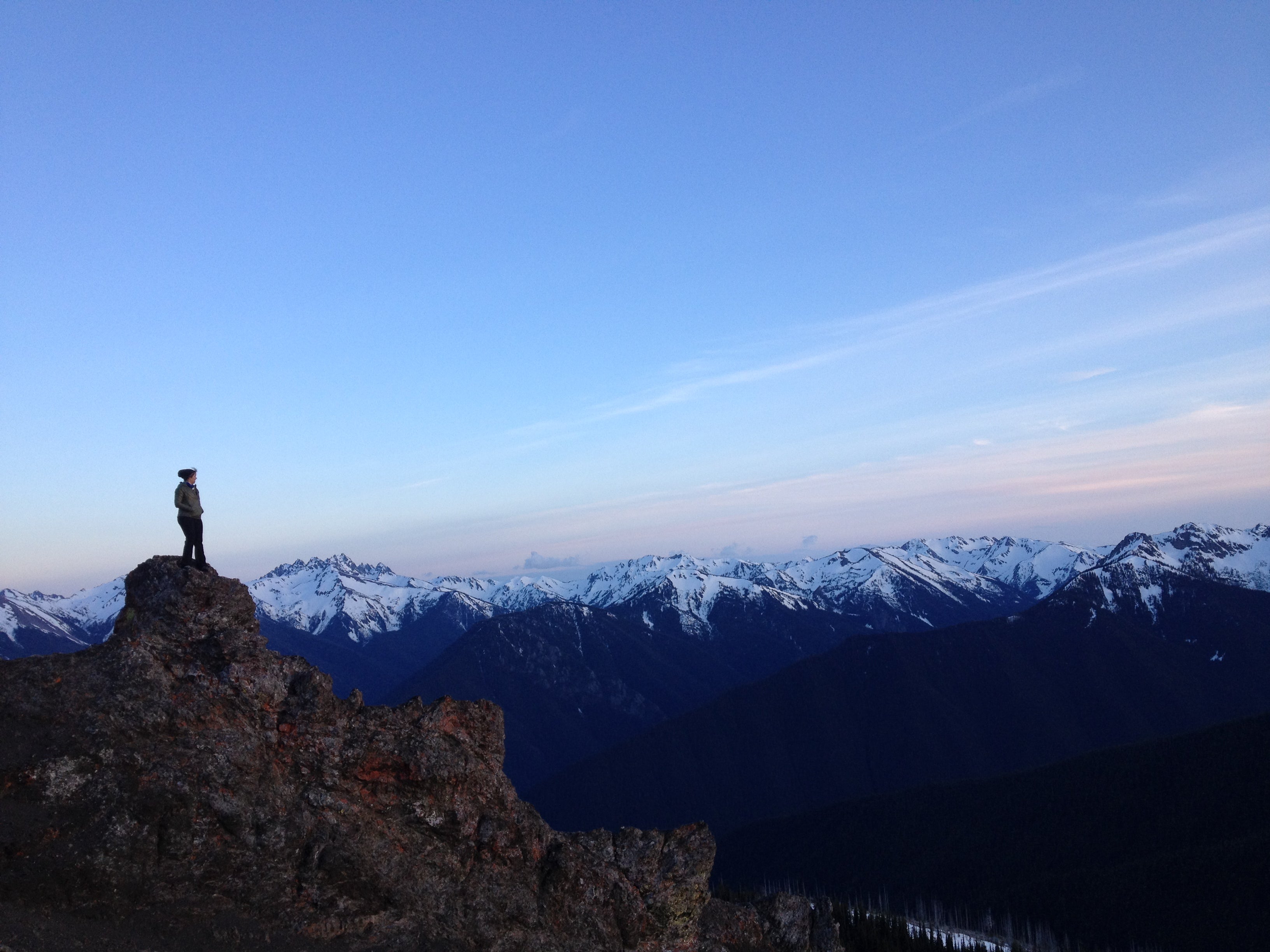 Halfway between the first and second bolt on a rounded granite arête whose choice of holds ranged from dubious to awful, I froze. This can’t be the route. I must be on the wrong block. I didn’t remember reading anything about a finger crack in the guidebook, and I didn’t know how to jam yet. Breathing out, I studied the options again, fumbling around and finding no relief. The opposing face, my alternative to the crack, was terribly thin and would lead me far to the left, promising a nice cheese grater-style swipe across the rock if I fell.

I looked down to my partner who was holding the rope in silence, looking back at me without emotion, as unreadable as the rock I was clinging to.

“I’m stuck. This is way harder than I thought…do you think we’re on the right route? Maybe I should just scrap this and come down.”

I waited for some beta, or for him to agree or tell me to keep pushing. Anything to make me feel less alone while I was currently trying to not die. But instead of reassurance or motivation, or most importantly, a sense of security, he just shrugged and stared back up at me. “Whatever you want to do,” came his reply. He actually looked bored.

After some inelegant maneuvering and a lot of swearing, I finally found a way to downclimb awkwardly to my first piece, lowered to the ground and then bouldered back up to retrieve the draw. Once I was back on the ground for good, my legs still shook. I was furious.

We never climbed together again.

Soon after, we also broke up for good. He had been my partner, in life and in climbing, for more than three years, but our ability to move synchronously and supportively both on the wall and in our shared worlds had ceased. I packed up my life and headed west for Seattle.

It was a rough breakup for many reasons, but for the part of my life that revolves around the outdoors and adventure—which is to say, most of it—this was an especially huge blow. Who was going to be by my side now for the things I love most? I no longer had an immediate partner for those last-second camping trips on a Friday night, the trail runs up to my favorite mesa overlooking the city, someone to help me push for those trickier moves on the wall, someone to talk me through a tough spot when I was scared. Who would I squeeze closer to in the tent when I got cold during the night? Who could I depend on to share, with delirious euphoria, my favorite post-hike rituals of IPAs and a home-cooked feast, and riding bikes in the dark to get ice cream?

Most importantly, who would be there to agree with me, every day, that these were the important things in life to savor and preserve?

After all, even though I’m pretty self-sufficient and like having a healthy amount of time to myself, it’s the experience of sharing with others this deep fulfillment from the natural world that makes me feel, at my core, human and connected and true.

Dating someone who felt the same way meant I never had to look very far when I wanted that kind of company. Now that I was on my own again and in a city I’d been away from for years, I struggled to find friends who could fill that gap. I was having a hard enough time finding someone to belay me.

It seems a place like Seattle would be rife with these kinds of people, right? The problem was, I’m somewhat shy about introductions. I don’t like asking to be invited along on outings, and I struggle at big gatherings where you’re supposed to mingle with strangers. I love meeting new friends and I have a lot to say, but small talk is  harder for me. Since I met most of my close friends in grad school and while working overseas, I’m used to getting to know people by talking about books or swapping stories about gastrointestinal infections. Oddly enough, this doesn’t go over so well in the climbing gym or at the trailhead parking lot.

Needless to say, during the first few months of being newly single I spent a lot of time just figuring out how to do what I loved, alone.

The funny thing is, this ended up being something I’m really grateful for. When you’re without a partner in the wilderness, you have no one to rely on but yourself. And if you don’t like the idea of dying, this makes you stronger, more efficient and creative. I realized that there was really nothing holding me back from exploring anywhere I wanted—I just had to decide to do it, make sure I had what I needed to be safe, and go.

If you’re socially awkward like me, being alone forces you to go outside your comfort zone to find new adventure buddies. I missed climbing so badly that I finally just started harassing everyone I knew who owned a rack, and along the way, I figured out how to loosen up. Turns out, a lot of the people I was wary of opening up to are just as wonderfully weird as I am.

Eventually, I found myself learning to place cams in Northwest granite, relishing multipitch climbs in the Nevada desert, and toasting pints of IPA with new friends who also enjoy stories about international pooping fiascoes.

A year and a half later, I’m inclined to say that loss was probably the best thing that could have happened to me.