Canadians Welcome Syrian Refugees With A Day Of Canoeing

It wasn't a spectacle. Any media coverage would come after the fact. It was just a group of people from London, Ontario, reaching out to share something they love—paddling in the wilderness—with a group of refugess from Syria who hadn't been out of the city since they'd arrived.

"They were all so happy," says Kevin Callan, part of the group hosting the refugees at Sharon Creek Conservation Area. "Happy to be on the water, happy to be out of the city." 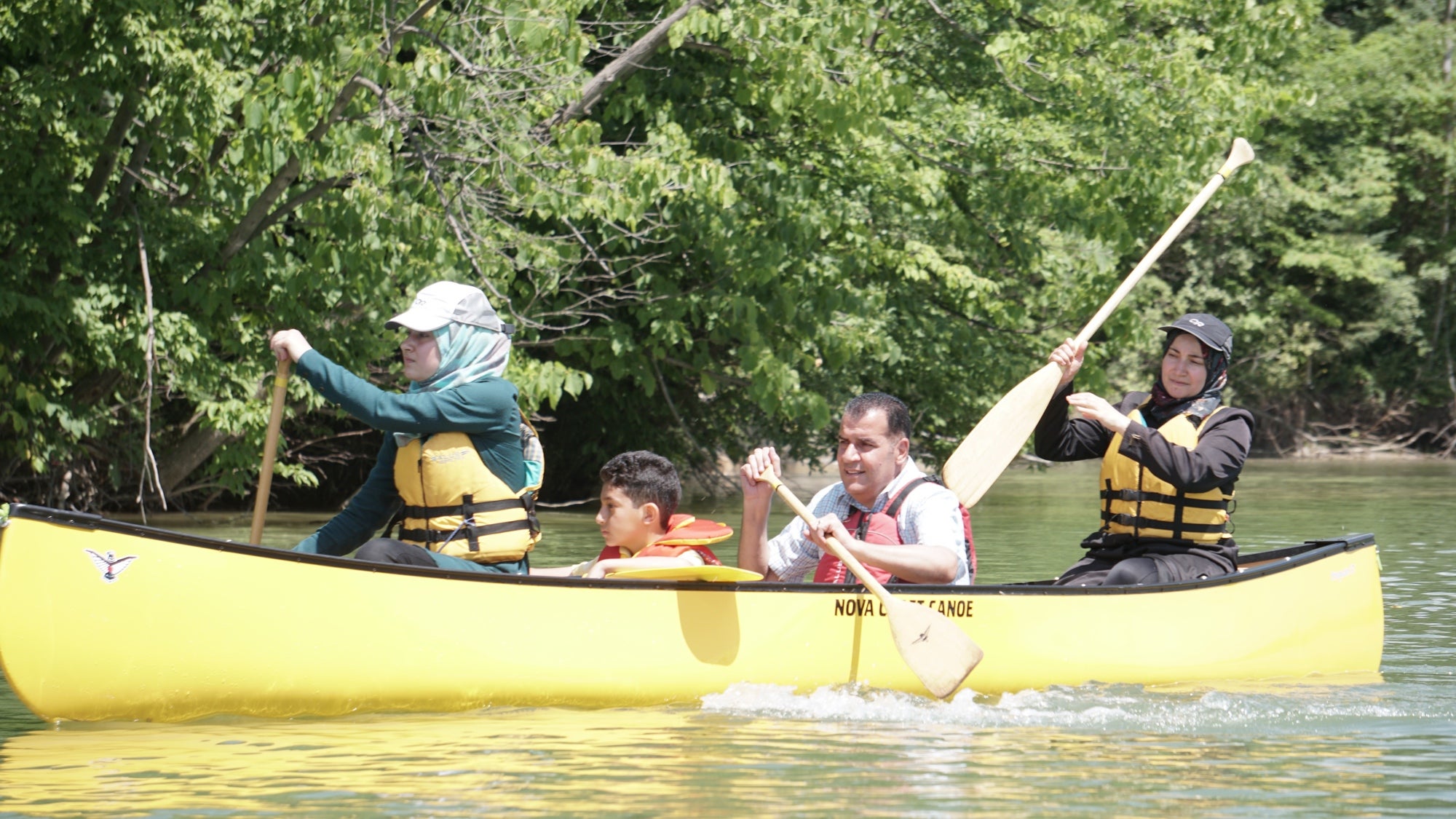 A handful of instructors and interpreters gave basic directions about how to paddle a canoe, fitted the new Canadians with life jackets, and then put in. And with that, they got a taste of traditional Canadian culture—and gave their instructors and hosts a little taste of Syrian culture, too.

"They're very family based," says Kevin."That image of the person, solo, paddling off into the woods? That's not them." 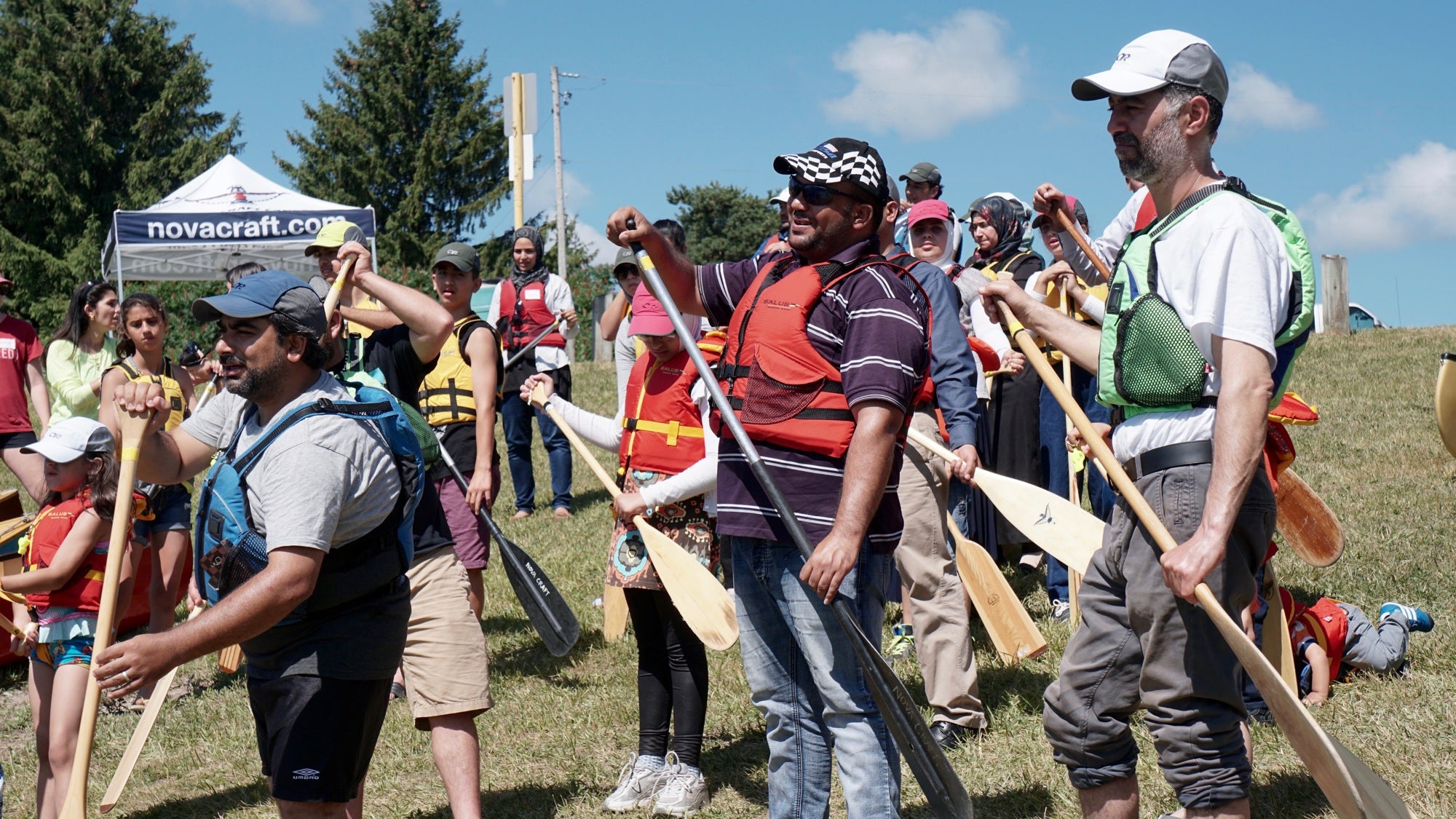 Ranging multiple decades in age, the Syrian paddliers soon broke out in song, showing no sign of discomfort or hesitance in the water. They were quickly gliding along, enjoying being together and experiencing the water.

Kevin explains that while he doesn't necessarily foresee the older generations embracing camping or paddling long-term, the younger kids might grasp onto it. 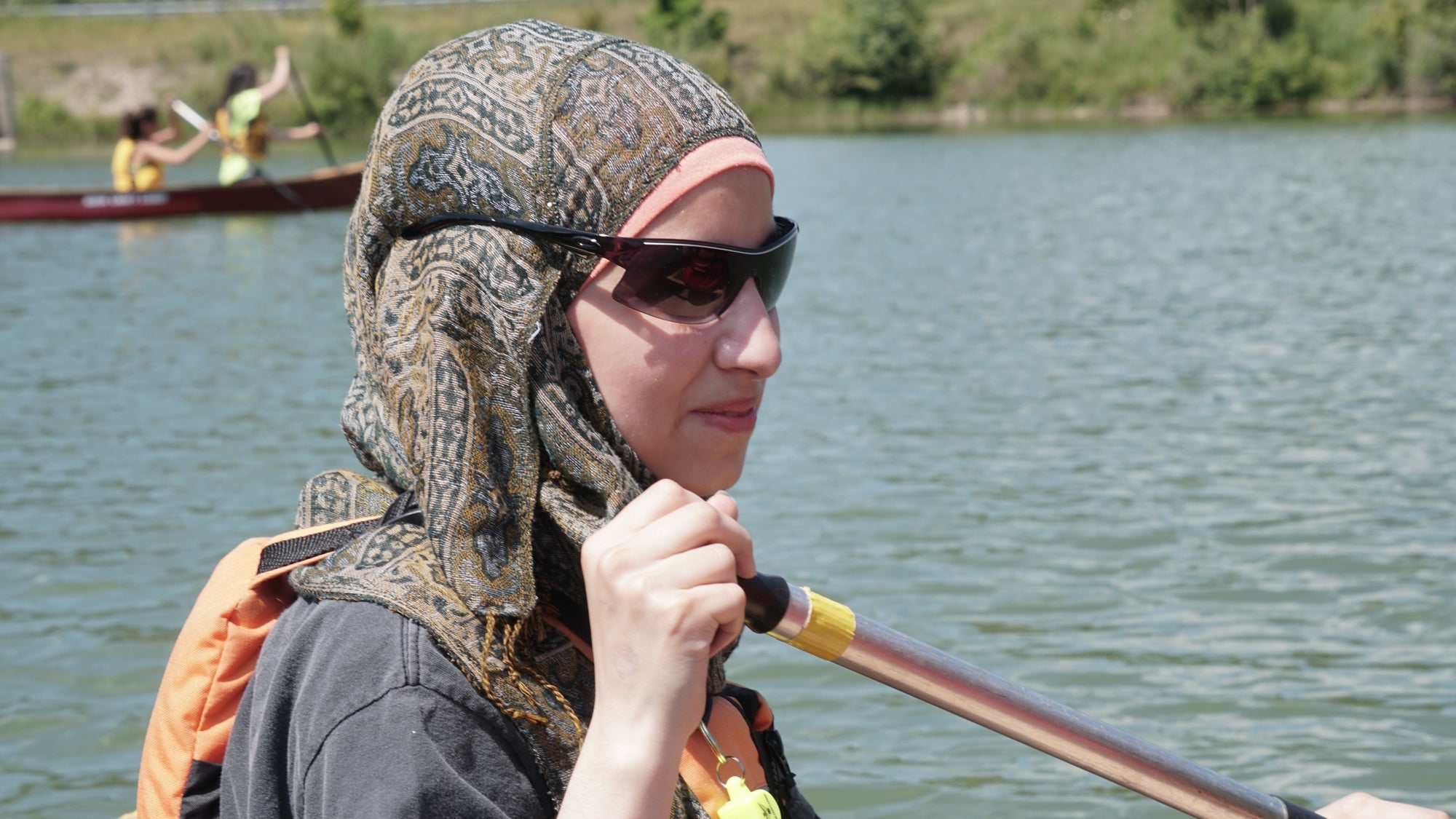 "Every culture has wilderness inside them," he says. "Just sometimes they get disconnected from it." 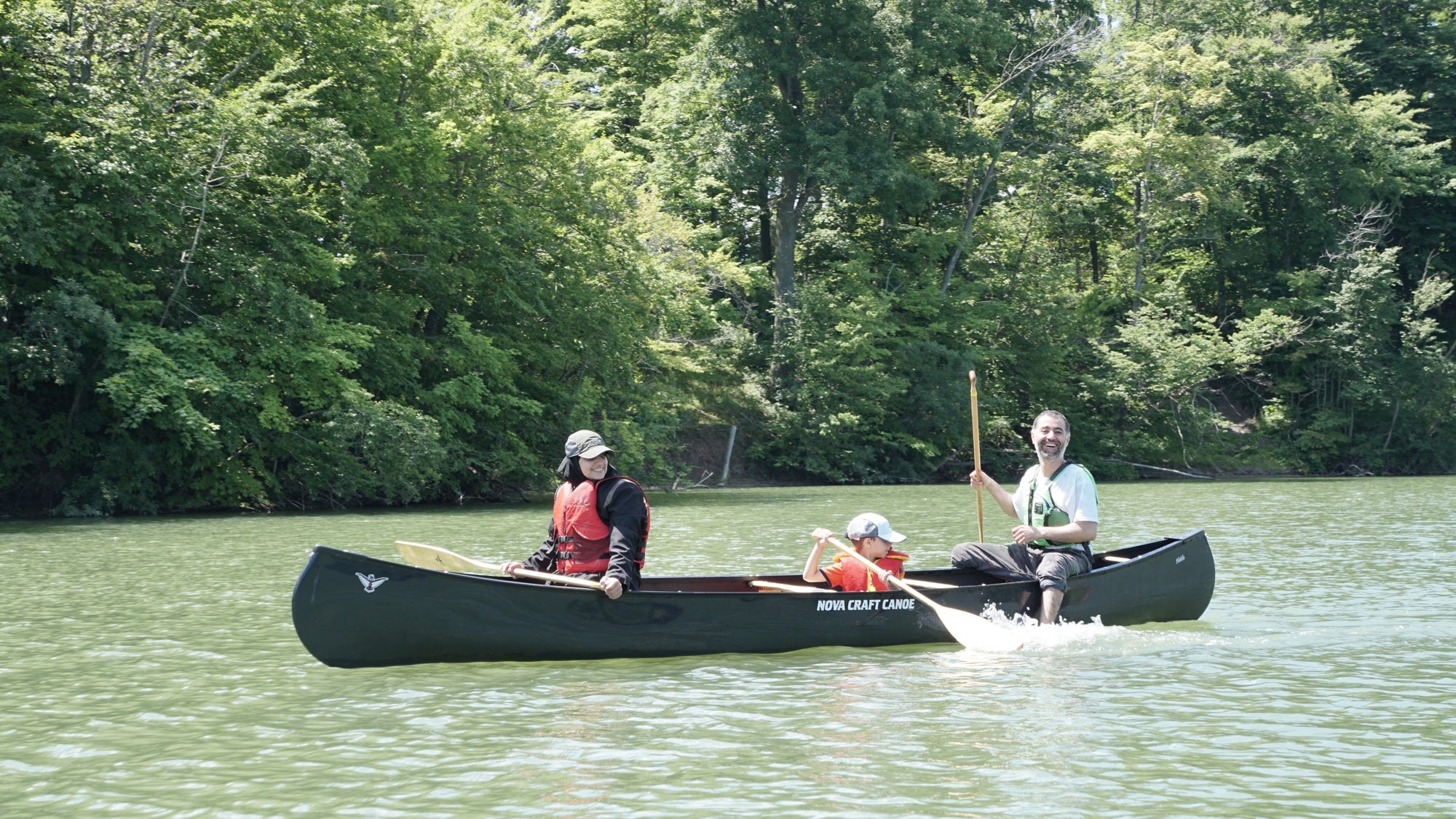 "When it comes to immigration, we've got to remember that we're basically all immigrants, and we basically have two choices in how to respond: either with fear, hate and worry—or we can take them out with us," Kevin says. "And if we're not willing to do that, we can kiss wilderness goodbye."