Capturing The Soul Of Skiing On Film 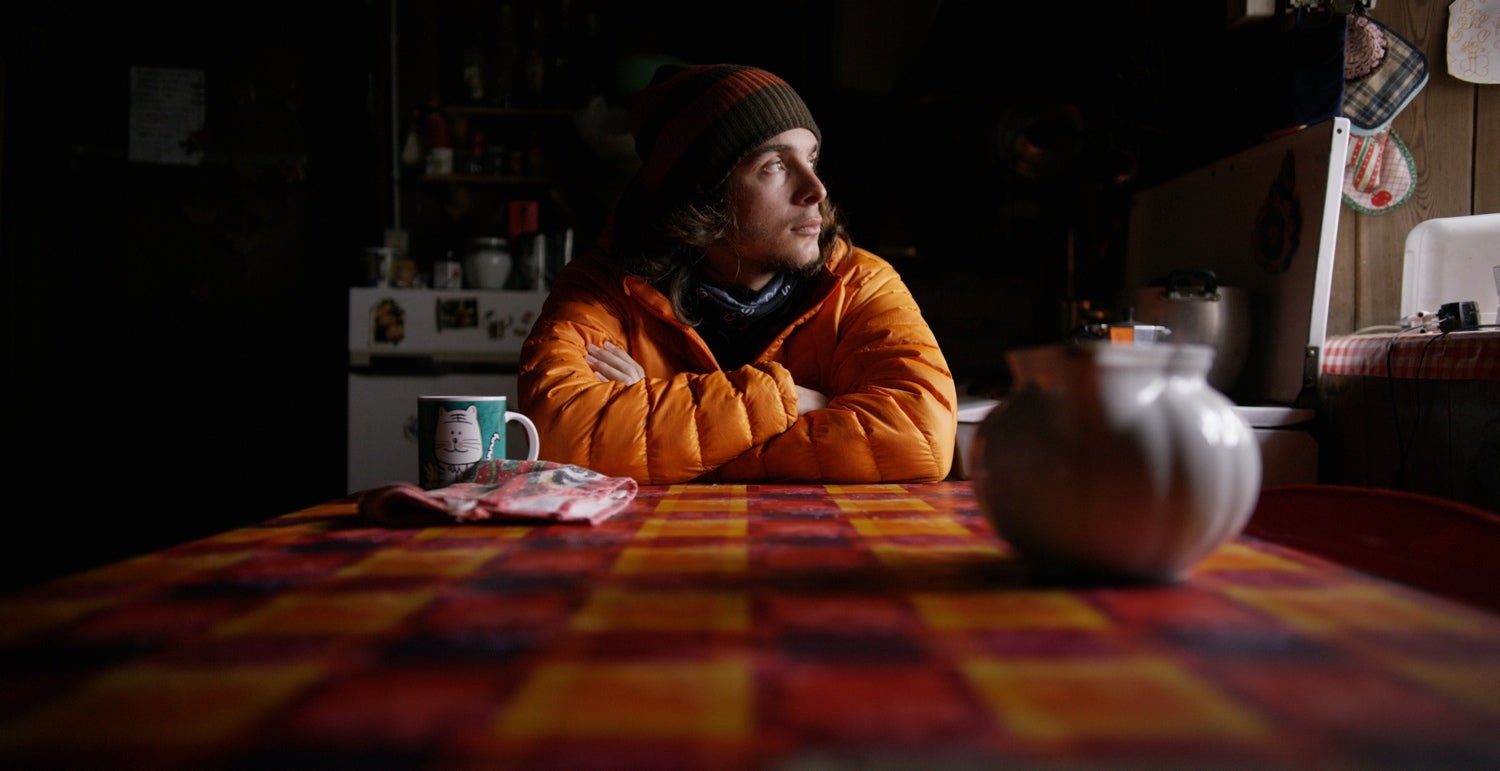 What is it you remember about your best ski day ever? Hucking a big trick? Or the more subtle joys—the people, the place, the sensations? Filmmaker Ben Sturgulewski is betting on the latter.

“Ultimately, I think the feelings and the visuals that really matter are timeless,” says Ben Sturgulewski, the filmmaker behind The Shadow Campaign films for DPS Skis and Outdoor Research. “Fifty years ago, the awesomest trick anyone could do is is probably hilarious now, and fifty years from now, most of what people are doing today on the top end will probably not be all that impressive. The pure physical action of the sport is constantly evolving and is basically just very transient.”

Judging from Vimeo stats, Ben’s right. His short film Sun Dog has snagged more than 436,000 views. Not because of any fancy tricks, but because he knew a good story when he saw one: the bond between a skier and his dog, forged on the cold, steep slopes of Bariloche in Patagonia. And it’s Ben’s urge to show a deeper story, a more nuanced portrayal of the subtle sensations and emotions that keep him skiing, that drives him in his filmmaking. 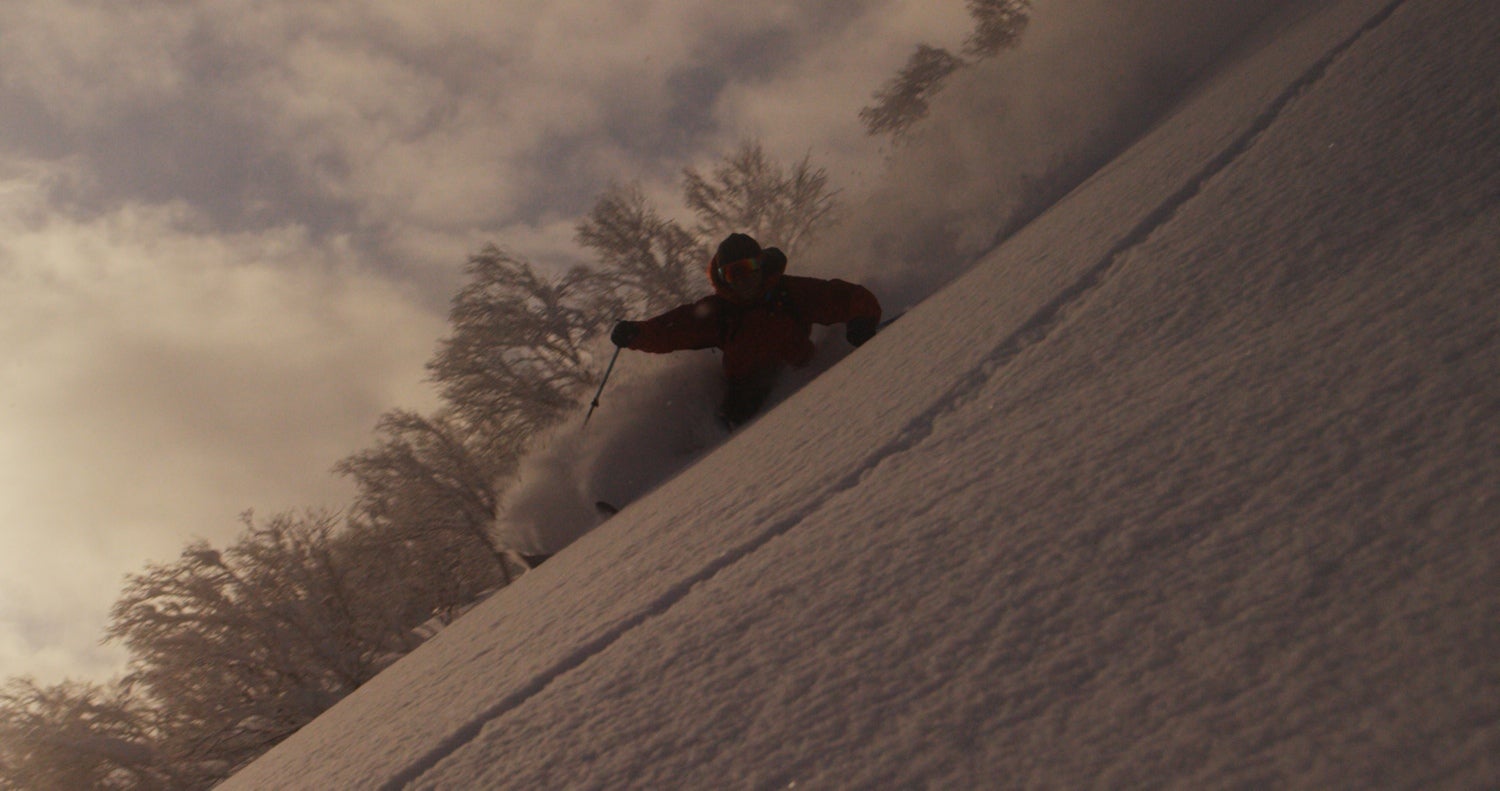 “When I look back on moments like that I've had, I always have this dreamy, almost psychedelic feeling of timelessness, nostalgia, satisfaction,” he says. “I want to give the viewer a chance to rediscover some lost collective memory.”

This motivation rings true for skier Santiago Guzman, who was featured in Sun Dog and also this year’s episodes of the Shadow Campaign. “I think there are two things you can get from a ski film,” he says. “Information, and sensation.” For Guzman, it’s the sensation that makes a good film. When all the tricks and jumps have gotten boring, it’s the artistry and music of an edit—Guzman is a musician—that still grabs him. 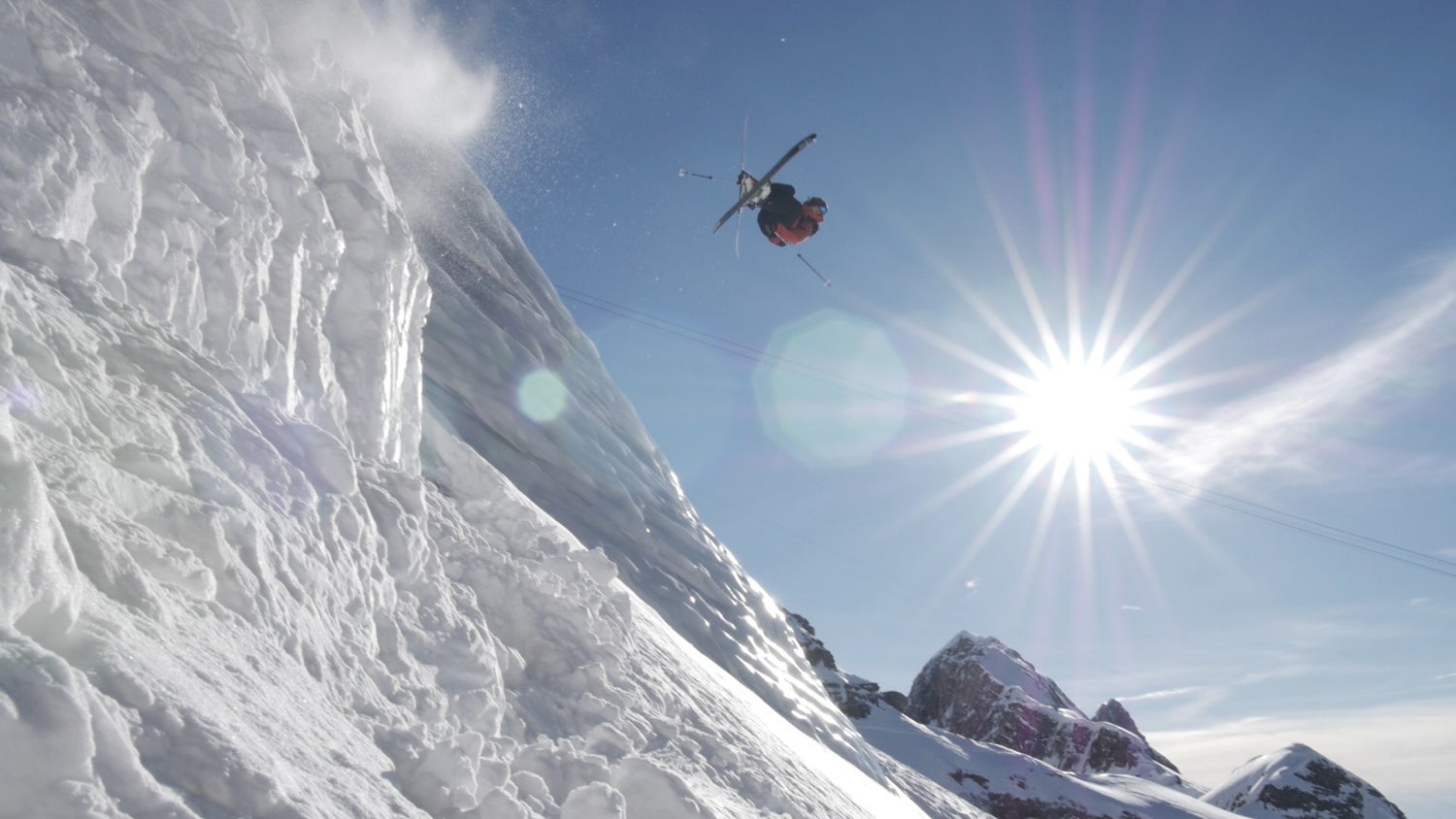 A founding member of the Sweetgrass Productions team that put out both Valhalla and Solitaire (he now heads his own company, Sturgefilm), Ben dug into all sorts of film archives for inspiration, both musically and narratively. “With Solitaire, a film about being alone at the mercy of a huge wilderness, I watched a ton of classic spaghetti westerns, with their lone gunslingers,” he says. “For Valhalla, a movie about freedom, I watched a ton of ‘70s hippie films, Easy Rider of course being rather classic, but lots of much more obscure, weird stuff, just to get into that mindset.”

From those inspirations, Ben tries to first capture the world in which his skiers will exist. “You have to build out an aura and a vibe that really draws people into everything that surrounds the skiing,” he says. “You build that up, and then when you drop into the actual skiing, it has so much more context and resonance. 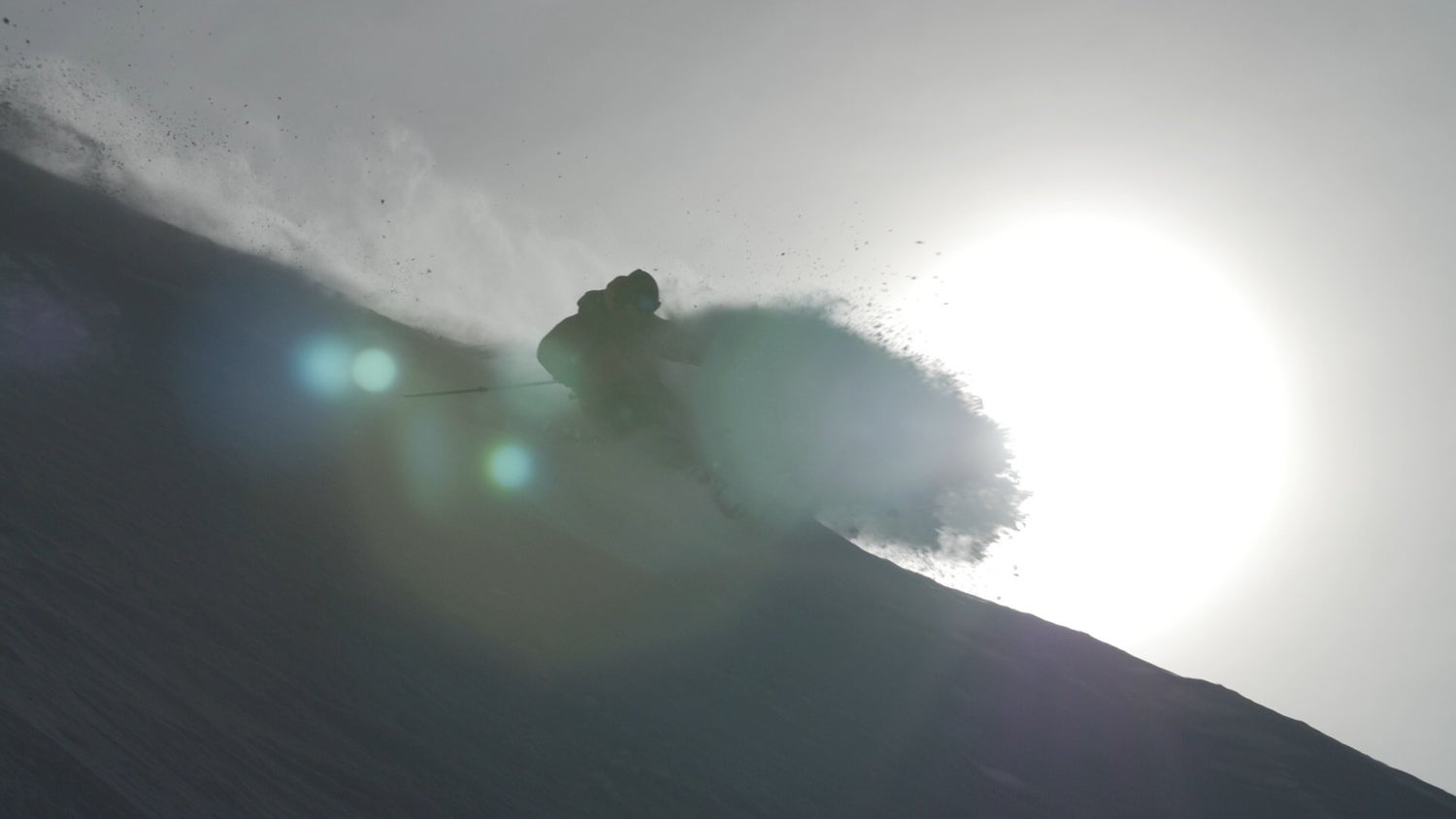 “Most people find it hard to understand the feeling of a 720 thrown off a 50-foot cliff, but almost all skiers can find something to relate to in the feeling of skinning up to get to your line, or just a quiet moment felt in nature. Building up that atmosphere of the natural world, reminding people of that feeling of being there, is a great way to make things personal and real versus simply bigger/better/badder, which for us 'normal' skiers is simply something that will always remain outside of our ability to ever truly understand and sympathize with.” 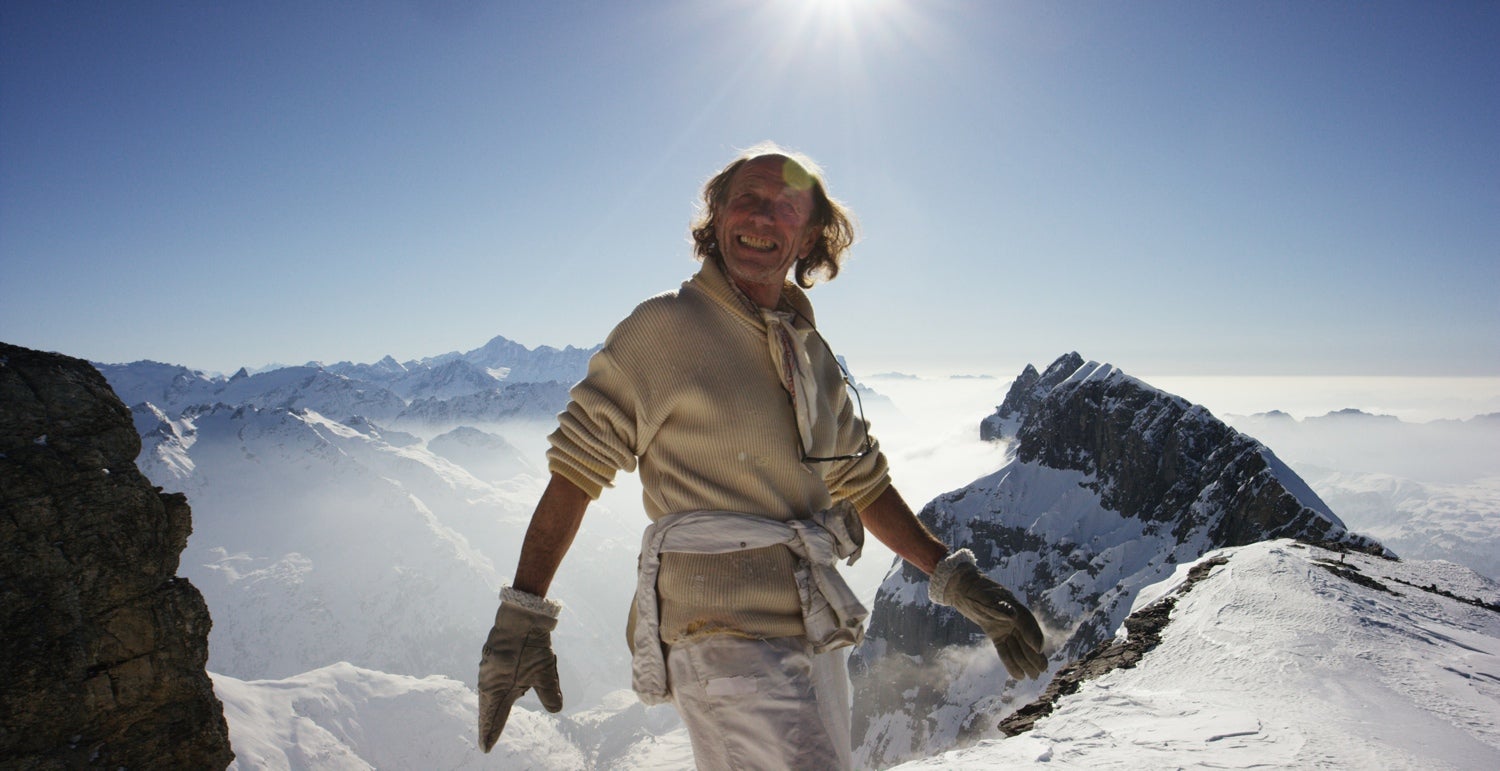 This year, the first two Shadow Campaign episodes weave a subtle story between two episodes filmed in massive January storms in Hokkaido, Japan. Then the stage shifts to Switzerland, where, sadly, Ben and and his crew missed the big storm and found themselves scrambling for a story.

“The crew was bumming, and I really thought the whole thing was a bust,” he says. But keeping his mind open to characters and stories, he wound up skiing on the last night with an eccentric local named Snowflake, who not only stole the show—or, episode—but took Ben for a serious ride. Ben’s interview with Snowflake drew to a close right as the sun sank over the horizon, leaving them high above the resort long after closing in the deepening darkness. 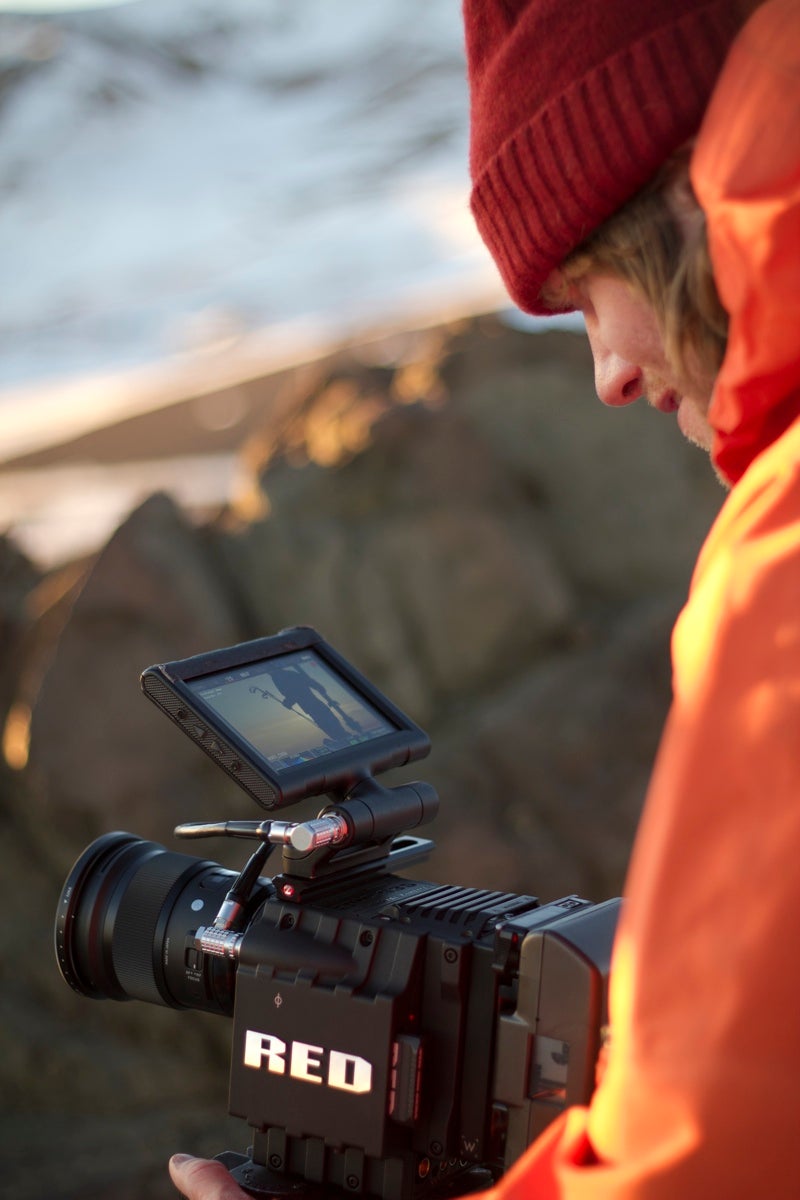 “The fastest way to get down was a 3000-foot vertical face, pretty damn steep and icy with a bit of exposure at the top, called the Laub,” he says. Ben had never skied it before, let alone with a 40-plus-pound backpack filled with camera gear—in the dark. “But Snowflake took us there and disappeared over the edge into the darkness, this 60+ year-old white-suited man just destroying this face.”

As Ben started down the face, he blew a quick snot rocket, which unlocked a nosebleed, gushing down his jacket. Without time to stop the bleeding, he continued. “If I tried to turn, the bumpy chalky snow would swing my head and blood would spray everywhere. So I just sideslipped for 3,000 feet, holding my head up to the sky and just looking down occasionally to make sure I wasn't going off a cliff. By the bottom of the face it was nearly pitch black, my legs were in agony, and I was mighty bloody.” At the bottom, Snowflake laughed, as if the run were just routine.

It’s those unpredictable characters and moments—like Conga, the dog from Sun Dog—that keep Ben on his toes, and inspired. “The wild card is everything,” Ben says. “After making ski films for over seven years, it’s definitely those moments that absolutely no one could predict, that keep the fire burning, and hopefully that shines through with these films.” 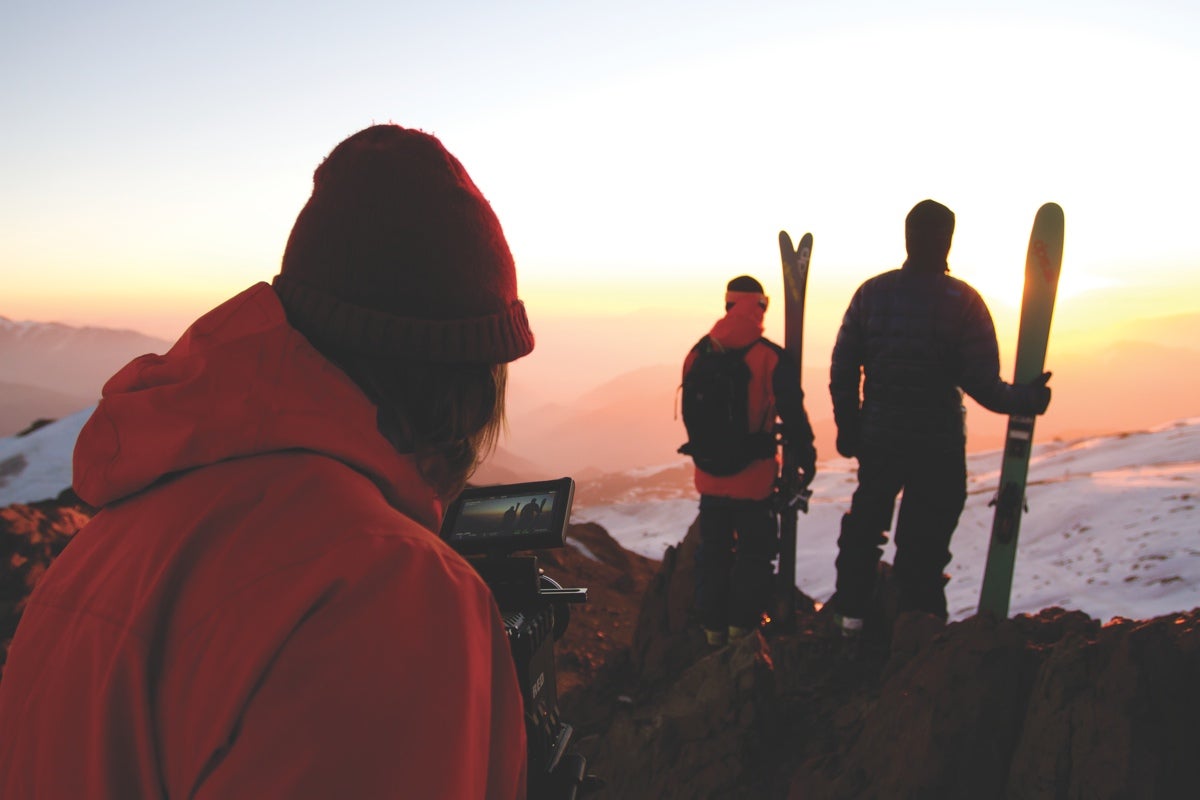