The Most Bucket List-Worthy River You've Never Heard Of

The Owyhee River of Oregon has been on my radar for years. I’ve been watching flows and keeping my fingers crossed for enough snow to produce a decent spring runoff. Every so often there would be enough rain to bring the water up, but the weather would call for blowing snow and subfreezing temps. I enjoy being pushed to my limits, but a cold, snowy, windy river trip in the middle of January is a hard sell. As the western states finally started to see snow pile up in late 2015 and early 2016, it looked like dreams were going to coming true for a great spring runoff.

It may not be well known, but the Owyhee River and surrounding canyonlands are truly one of the gems of our public lands. This juncture where Oregon, Idaho and Nevada converge is considered one of the wildest remaining places in the lower 48. 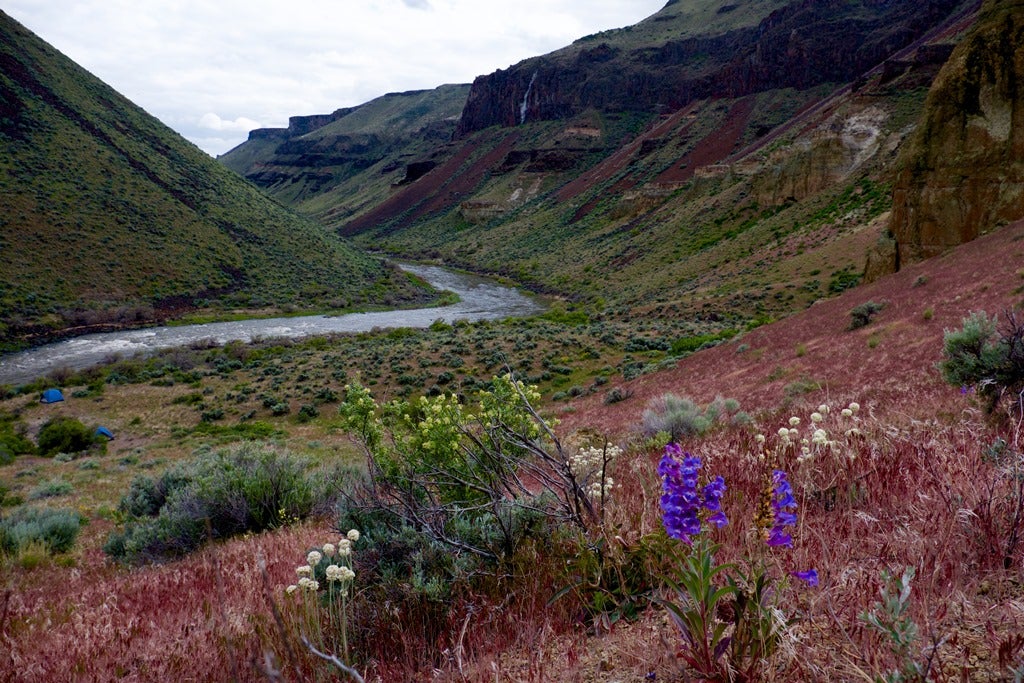 Only three paved roads cross millions of acres of public lands, managed by the U.S. Bureau of Land Management. The Owyhee is home to some of the darkest night skies in the nation and one of the largest California bighorn sheep herds in the country. And it’s one of six nationwide strongholds critical to the survival of the imperiled Greater sage-grouse. There are roughly 500 known prehistoric archeological sites in the Owyhee. And it’s renowned for rafting the roiling Owyhee River, hunting upland game birds, fishing for native trout and hiking among canyons and spires straight out of the American Southwest.

In other words, the Owyhee Canyonlands is a national treasure—and definitely bucket list-worthy.

Owyhee River trips can be tough to plan; there needs to be enough water, weather can be variable and is ever changing. And getting to the put-in and take-out takes time. It usually takes about five days. But this year, we finally cruised to the far eastern side of the state and pushed off shore, ready for whatever the Owyhee had in store for us.

Floating down a river for the first time gives me a feeling like no other. Something new and spectacular is always greeting you as you move your way down a river. The Owyhee didn’t disappoint, greeting us with rolling desert hills, big canyon walls, towering spires and riverside hot springs. As we made our way through the canyon, the most common phrase was, “Oh look over there, how awesome!” From finding a pair of Merganser ducks, to seeing the stripped red-and-white geological formations, our time in the canyon was special. 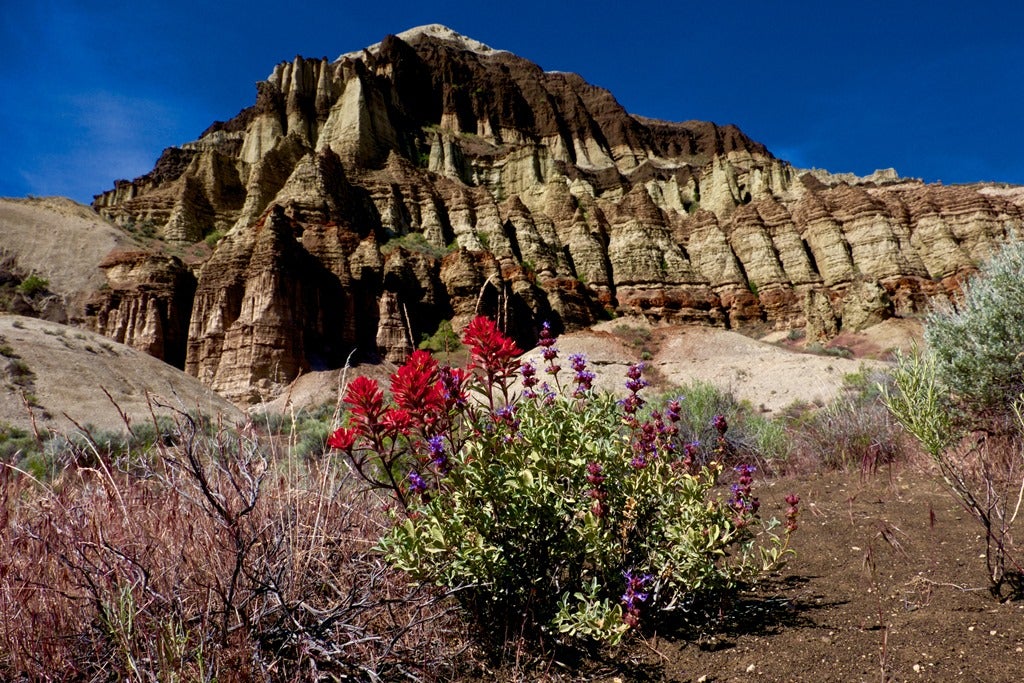 It’s difficult to believe how little protection this spectacular pocket of Oregon has. The Owyhee is considered the largest swath of unprotected, undeveloped public land left in the lower 48. And part of that is due to its remoteness, which has helped protect it from development. But that won't last forever. Oil and gas development, as well as mining, is now clawing at the edges of this area. There is a proposal to protect 2.5 million acres of this stupendous place (hotlink: wildowyhee.org), and more than 35,000 people have signed the petition to protect it.

My collection of Owyhee stories is small for now but will hopefully grow. We need to have the foresight to do right by the best of our American heritage—our public lands. And people need to get involved, sharing with our leaders why they love these places and why they hope their children and grandchildren will experience them in the same way. I hope the Owyhee will be part of my public lands story for all time to come.