Coming Down From The Olympics 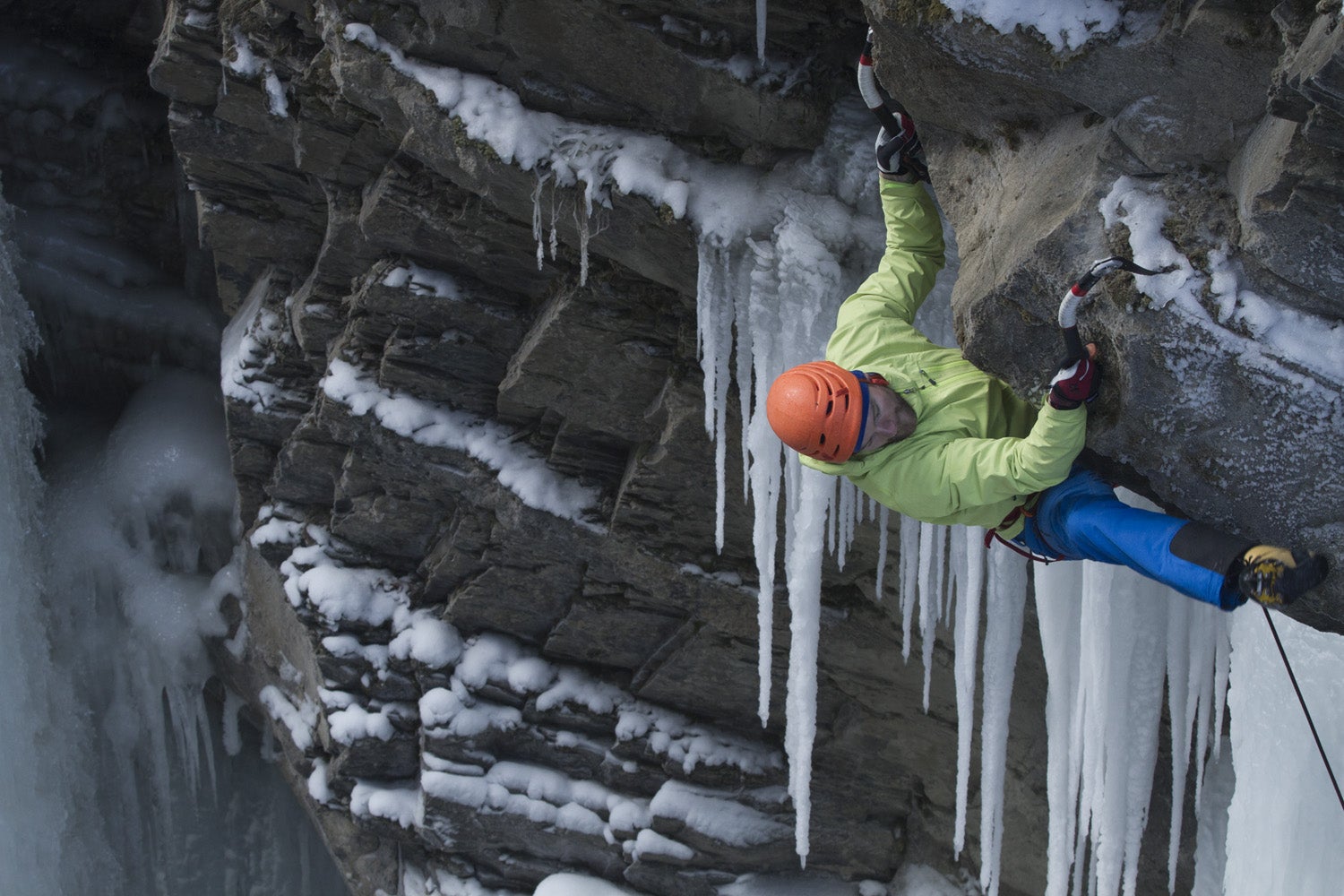 A version of this post first appeared on Gordon McArthur's blog.

A couple of months ago, at an outdoor show, I was talking to a friend about this past winter. Out of nowhere, I found myself opening up to him about the struggles I was entangled with in verbalizing my recent “season.” From the intensity of it all, competitions, travel, the Olympics, all the ups and downs, when I got home from the two months solid traveling, I didn’t want to think about it. The season, that is. I just wanted to get back to normal life and chill out: family, friends, leisurely climbing, camping, beers, beach time, and my own bed. Don’t get me wrong, there was a lot of success this season, which I was really excited about. But I was tired, worn out, and had very little energy left. Every time I attempted to write about my experience, I would make it maybe a paragraph or two in and then close the computer. I didn’t fully understand what I was feeling, only that I couldn’t bring myself to express my thoughts. I just continued to ignore what was going on in my head. For months. Thinking it would just pass.  Nope. That’s never the case.

As we stood there, we talked more about what I was going through. It was rather surprising that in the middle of all the hype of the event we were at, there I was, opening up to him my inner battles. But the cool part was that he was asking all the right questions, allowing me, for the first time, to go deeper. It was great. As our conversation went on, I could feel this weight lifting. I could feel a sense of adjustment in my soul. It was an amazing experience that lead me to rejoicing in my season, and no longer feeling depressed about it.

After two months of travel, it was a major adjustment to re-enter “my life.” I love my life, my wonderfully awesome wife, my beautiful daughters, sponsors, and supportive, great friends. The local café I hang at, the local outdoors shop I go to on a daily basis to chat, my truck, my motor bike, my house, and just my general surroundings. So much to be thankful for. But oddly, I had a hard time—a really hard time. It wasn’t as though those things weren’t good enough, because believe me, they are, and one couldn’t ask for more. But for some reason, I couldn’t let go of what I had just come home from.

There was a lot of build up to this past season. So much planning, training and preparation. There was no doubt the season was going to be intense. We had six competitions spread across the globe, and the Olympics in Sochi, Russia. Yeah, the Olympics. It still feels crazy to think about that entire experience. Travel all the time, in and out of suitcases, money spent, things stolen, amazing people from all over the world. I still can’t justify the experience with my words, only that this past winter will forever remain with me. My personal performances were the best they’d ever been, even leading me to a top 10 standing in the world for competitive ice climbing.  Overall I finished 13th, but holy cow, I was in that top 10 range for a while. It was a dream come true.

And then roping up in front of hundreds of people, on one of the coolest stages I’ve ever stood on, at the Olympics.  For years we’d been hearing rumors of ice climbing being a demonstration at the Olympics. And there we were, doing it, presenting our sport to the world in hopes of it being accepted as an official medal sport. Who’d have ever of thought? And to top it off, what I experienced with the people I was with, athletes from all over the world, what a community of awesomeness!

Finish. Finish…this word…how deeply it resonates with me. I was sitting on the floor at a friend’s place in Russia  with still 10 days to go on the tour, on Skype, telling my friend Adam—a sports psychologist I work with—how I was looking at flights to go home. The season wasn’t over yet, but I was done. I had nothing left to give. I was tired, my body hurt, I missed my family. I just wanted to go home. And as I looked at him, into his eyes, he straight up told me, “It doesn’t matter how much pain you’re in, or how much you want to go home. You need to finish. You need to finish. You have what it takes, you know you can do this.” You see, I’m terrible at finishing. I’m a great starter, and in-the-middle kind of guy, but finishing is a tough one for me. So much effort went into this season, and Adam knew that there was such a level of importance to finish, that he had to push me. He had to push me harder than ever. Obviously there was no disrespect from him toward me seeing my family. He did, however, realize that me finishing was of far greater importance in that moment.

As I walked up to my front porch, having been gone for two months of competitions and the Olympics, I stood there for a second and looked around. Damn, I had done it. I couldn’t believe it. From start to finish, I gave it everything I had. And I finished. This revolutionary moment had changed my path. It broke a cycle that had haunted me since childhood. I reveled in the fact that I had completed a journey that nearly broke me—but ultimately didn’t. On a daily basis certain people would encourage me to keep going, and on a daily basis I was able to take those encouragements and put them to use. Finishing, deep down, was always the real goal. Performing well, yes, that’s always the goal, but this time the journey was more than that.

For months to come, I had a hard time moving on. There was so much good that came from last winter that I didn’t want to let go of it. I loved the feeling, the memories, places, people, things, etc. I just couldn’t loosen the grip. But thank goodness for my wonderful family; to wake up to them every day and experience such love. It was a constant reminder of all the good that was right in front of me. In time, I was able to rejoice in that daily constant, still remembering all the great people and places from around the world, still remembering climbing at the Olympics, but also realizing that my focus needed to be on the now, not back then. Separating myself from the past was hard, but to see the joy I experienced back then, and knowing what is now, and what’s to come brought me back to life, back to this moment.

This past winter was fantastic from one end to the other. Every detail was part of a purpose—to finish, to know the incredible feeling of being done.  Now we’re on to the next part. I’ve been training for months, preparing for the coming season with new plans. This winter is going to be unbelievable. World cup competitions, travel, climbing, big caves and great friends. A new experience is waiting to happen, one for which I will be in the moment, and not stuck in the past.