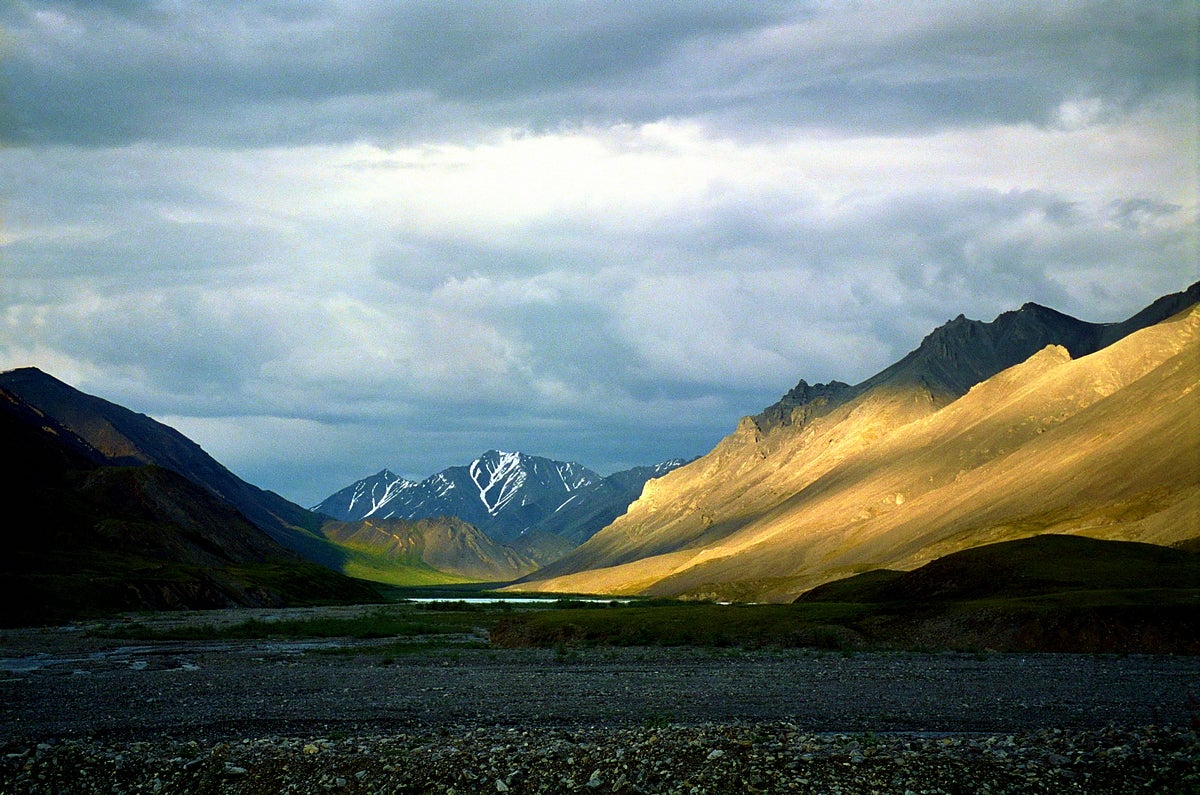 Pristine, wild places are hard to come by these days. And how we act now will affect what happens to them for future generations. That's why we're joining with the Alaska Wilderness League to add our voices to the current public comment period about development in the Arctic National Wildlife Refuge.

Last month, the Department of Interior began a process aimed at selling off huge lease areas in the pristine Arctic National Wildlife Refuge. As you are probably aware, the Tax Reform package that Congress passed in December 2017 opened the Coastal Plain of the Arctic National Wildlife Refuge to oil and gas development. However, there are lots of steps that now must happen before development can actually take place—and this comment period is a critical one. Last month's “Notice of Intent” (NOI) from the Department of Interior began the “scoping” phase of the public process for oil and gas leasing in the Arctic National Wildlife Refuge. It set the stage for an aggressive and expedited process to allow pipelines, roads, and other development to be built across the Arctic Refuge Coastal Plain. The scoping phase includes a 60-day public comment period that ends on June 19th, during which there will be five public meetings which will be held only in Alaska. The administration has a duty use the information gathered during the public comment period to inform what is included in a draft Environmental Impact Statement (EIS) for development.

Join with us to use this public comment opportunity to stand up for wild places—and make it clear that we do not support oil and gas drilling on the Coastal Plain of the Arctic National Wildlife Refuge.