Outdoor Research is proud to partner with the American Alpine Club, and is happy to congratulate the winners of this year's Live Your Dream Grants. Here are a few highlighted winners, according to region. 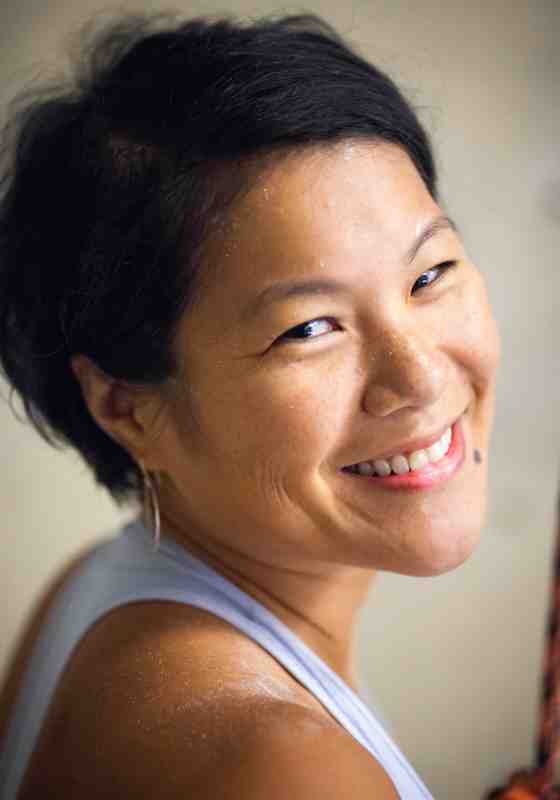 Wendy seeks to climb the Nose, the most famous line on Yosemite's El Capitan, in a day. In 2010 Wendy was dropped and fell 140 feet and sustained serious spinal cord and pelvic injury, as well as permanent physical disability. Her goal of NIAD is based in her desire to train hard, make the most of the gifts and abilities she still has, and embark on this adventure to prove to herself and others just how resilient the human mind and body can be.

The other winners in the Northeast Region are: 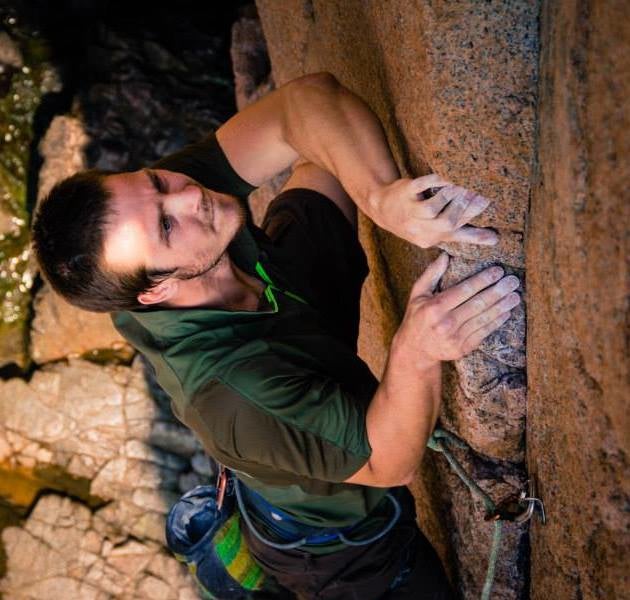 Tyler will spend 14 days developing sport routes at a new privately developed area in the Columbian Andes, Volcán Cerro Bravo. Tyler wishes to broaden his scope of establishing new routes by learning the art of bolting. This will be the next step in the progression of his climbing by giving him the knowledge and skills to find, clean, and safely bolt new routes. He’ll attempt to establish up to four new routes with the supervision of experienced individuals.

The other winners in the Central Region are: 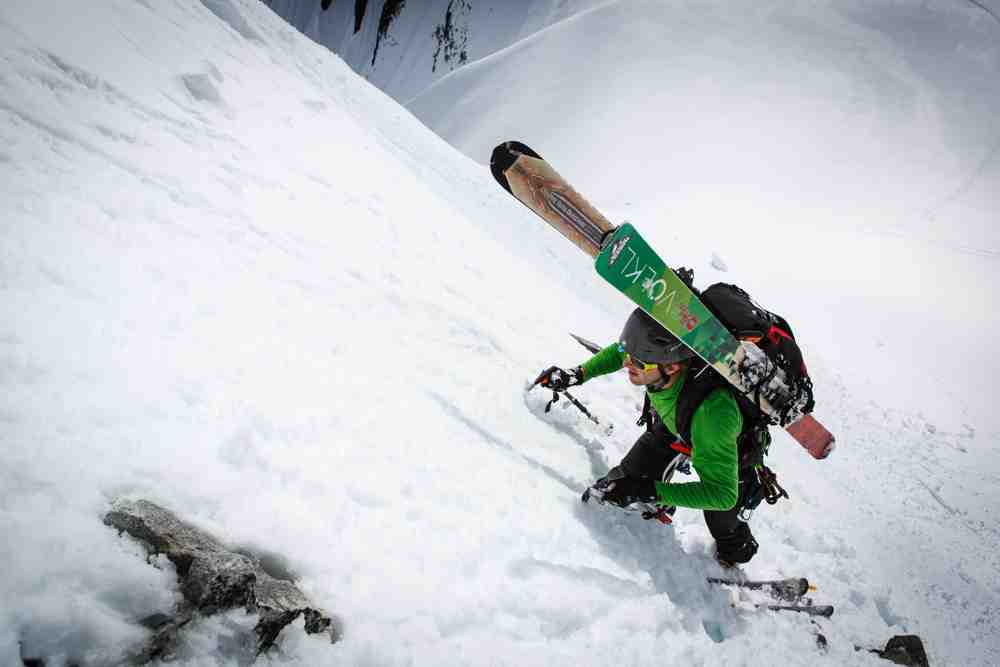 Ian's dream trip unites mountaineering with skiing objectives. Ian will travel to Alaska to attempt the Cassin Ridge on Denali, spending time acclimatizing and skiing the slopes and couloirs around 14k camp. One specific ski objective is the Orient Express. This ascent of Denali and technical ski descents combine skills built through numerous past experiences in the Sierra Nevada and North Cascades.

The other winners in the Western Region are: 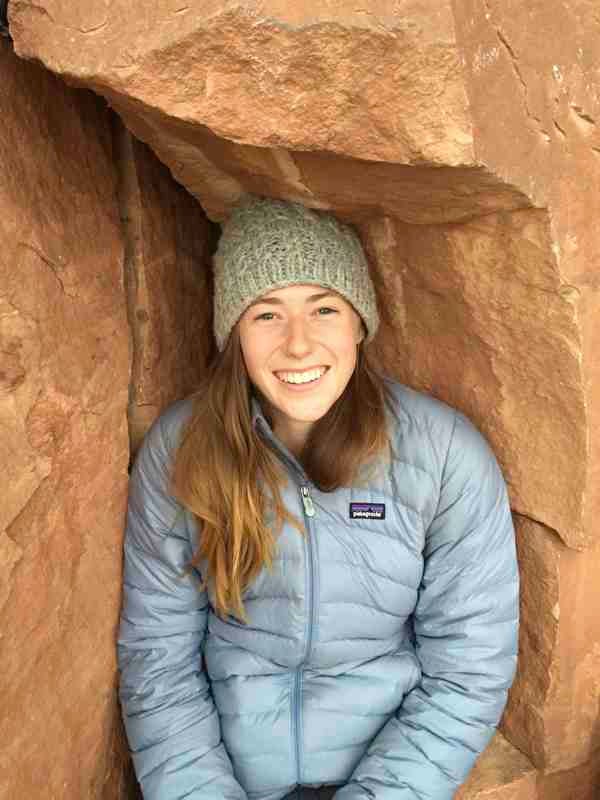 Placing her first cam this past November, Madeline has been bitten by the traditional climbing bug. She'll spend the next nine months on the road honing those trad skills and culminating in a classic tower tour of Utah. After spending her first year of climbing in a Boston gym, Madeline is ready to live her dream of climbing in wild places in the Western U.S. The next step for her is to lead every pitch on Kor Ingalls, Castleton Tower; Off Balanced Rock, Arches; West Crack of Owl Rock; Entry Fee, Lizard Rock; Stolen Chimney on Ancient Art; and Otto's Route in Colorado National Monument.

The other winners in the Rockies Region are: 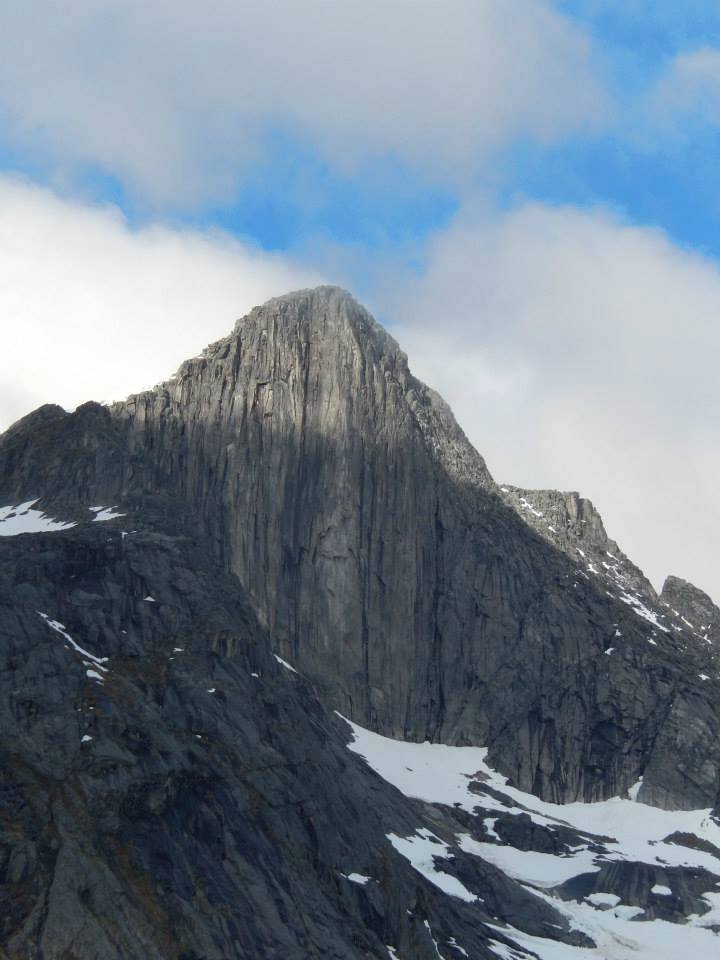 Alan will be attempting a free climb of the Atlantis route on the north face of Stora Blåmannen. This route ascends a 1,000-meter granite wall in northern Norway. Over the last decade, Alan has worked diligently to acquire the skills and fitness necessary to competently travel in the alpine environment, mostly in Scotland.

The other winners in the Southeast Region are: 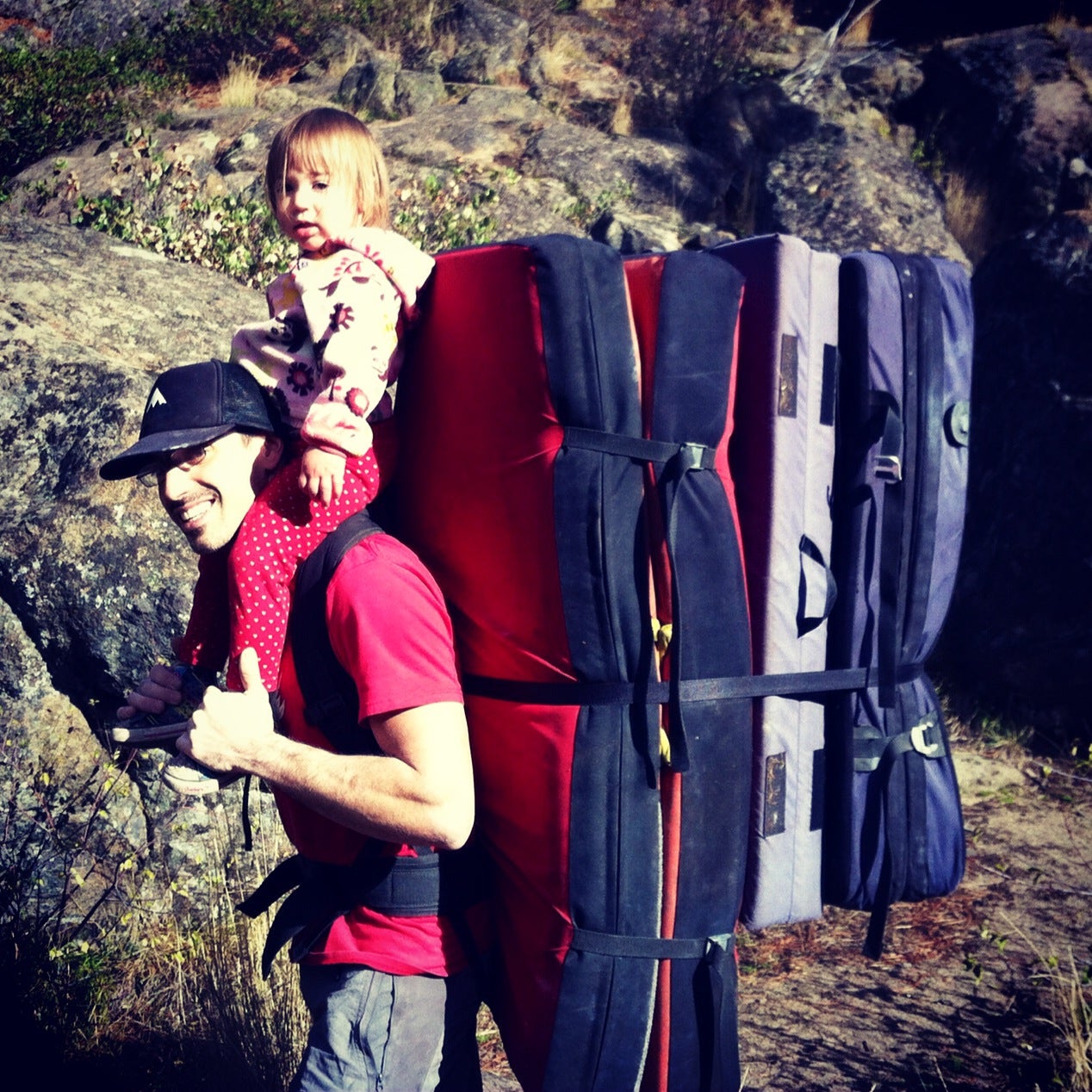 Sol is a fixture in the small climbing community in Leavenworth and has given much of his time volunteering as well as raising his family. Sixteen years of high-level Cascade alpinism culminates in his objective of doing the second free ascent of the Walsh–Levigne variation (VI 5.12- R) to Spicy Red Beans and Rice, on the West Face of North Howser Tower in Canada's Bugaboos.

The other winners in the Northwest Region are: