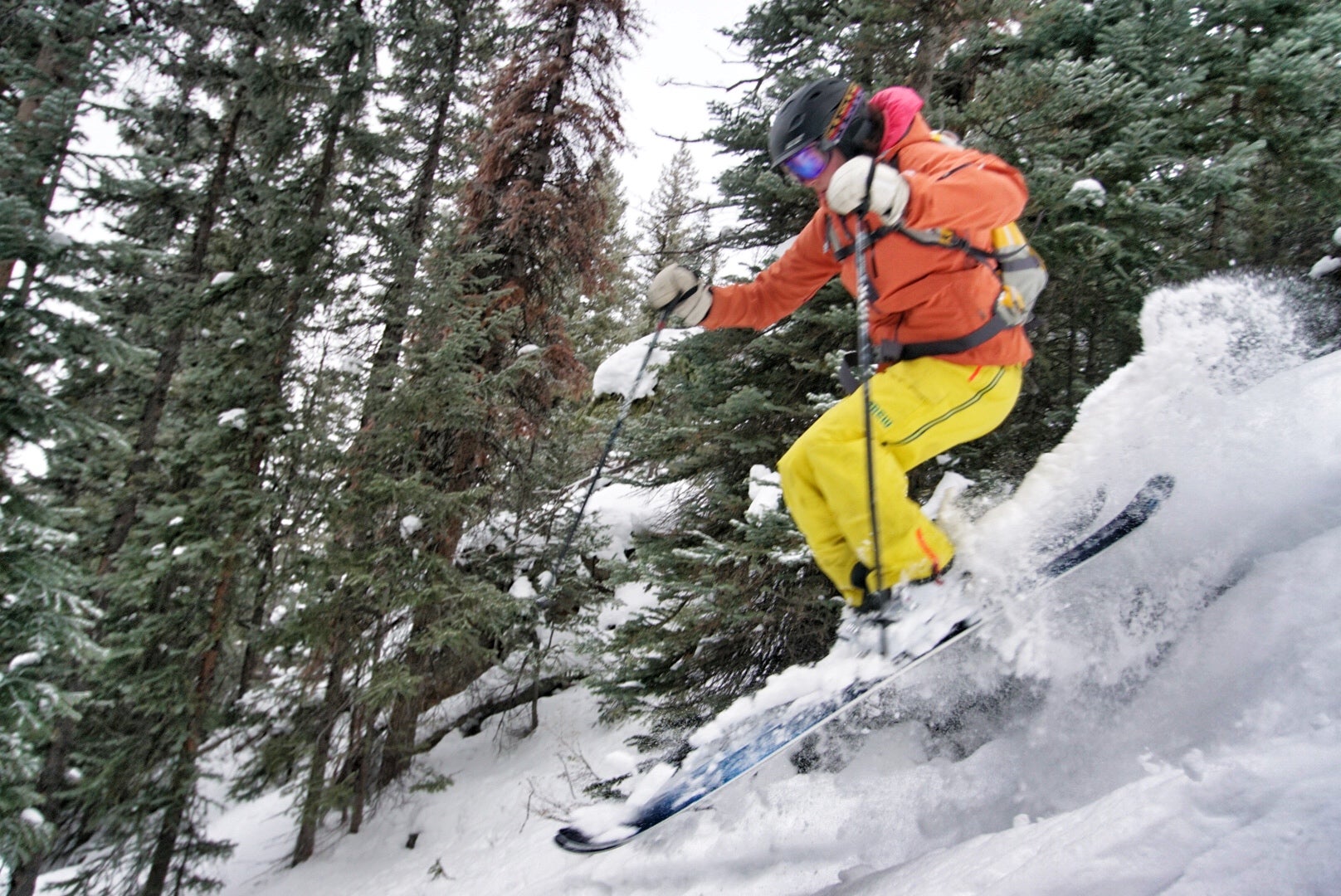 Congratulations to Amy Mishkin, the 2016 #SheAdventures scholar! We were so inspired by all the grit, beauty and accomplishment we were seeing on the #SheAdventures tag this past year, we wanted to give back—so we launched a scholarship to help one lucky winner go to an alpine climbing camp with guide Sarah Hueniken. And the response to our first-ever scholarship application was overwhelming. We received more than 1,200 applications and read all of them. Thanks to everyone who submitted an essay! It was your adventures, your writing and your desire to learn that made this all come together.

The winner, Amy Mishkin, grew up as a competitive skier in Marblehead, Mass. She moved to Colorado for college, and stayed for the mountains, specifically for skiing at first. “My freshman year, I didn’t compete,” she says. “I didn’t have a lot of friends to go to the mountains with—I’d make plans with people to leave early Saturday morning to ski and then stay home on Friday night to do my homework so I could leave early. But then I’d get a hungover phone call from them saying they weren’t going to make it. So I joined the ski team to meet more skiers.” That’s how she got her start in backcountry skiing, and eventually big mountain competitions. 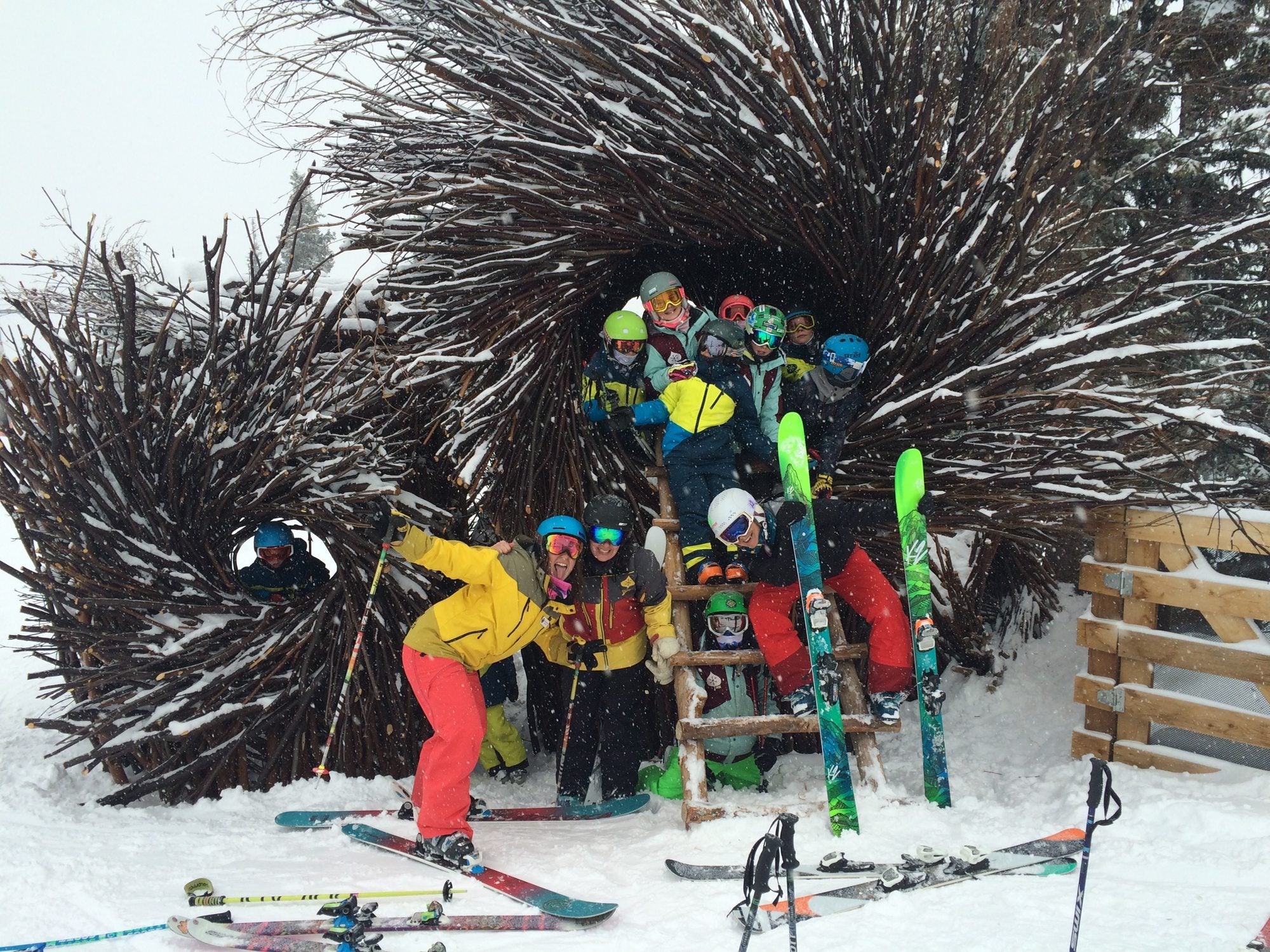 Now Amy coaches freestyle skiing in Aspen in the winter and runs a camp for the same program during the summer. “Moving out west, I’m learning how to ski the backcountry,” she says. “For me, the skiing part is easy, but the skinning, route-finding, and terrain assessment aspects are a learning process. You can never have too much knowledge.” She’s also found an increased sense of the importance of adventuring with other women. “As a competitive skier, I spent my life chasing around the boys. However, now I have learned that there are many badass ladies who crush it in the mountains. I love their company and we all tend to push one another to become better athletes.”

Inspired by hard-charging athletes like Angel Collinson, Michelle Parker, and Ingrid Backstrom, Amy wants to continue to push herself, and also pass the baton to young people. “When you watch them ski, you can't tell that they are female because of how hard they charge,” she says. “I hope that more women learn to push the entirety of their sport, not just the female level of that specific sport.”

Amy’s excited to broaden her mountain skills into rock climbing and mountaineering to help her prepare for her own longer, bigger missions and also to deepen the knowledge and experiences she can pass on to the kids she works with.

Though the judging process was intense, we’re thrilled to announce Amy is the winner of the following: