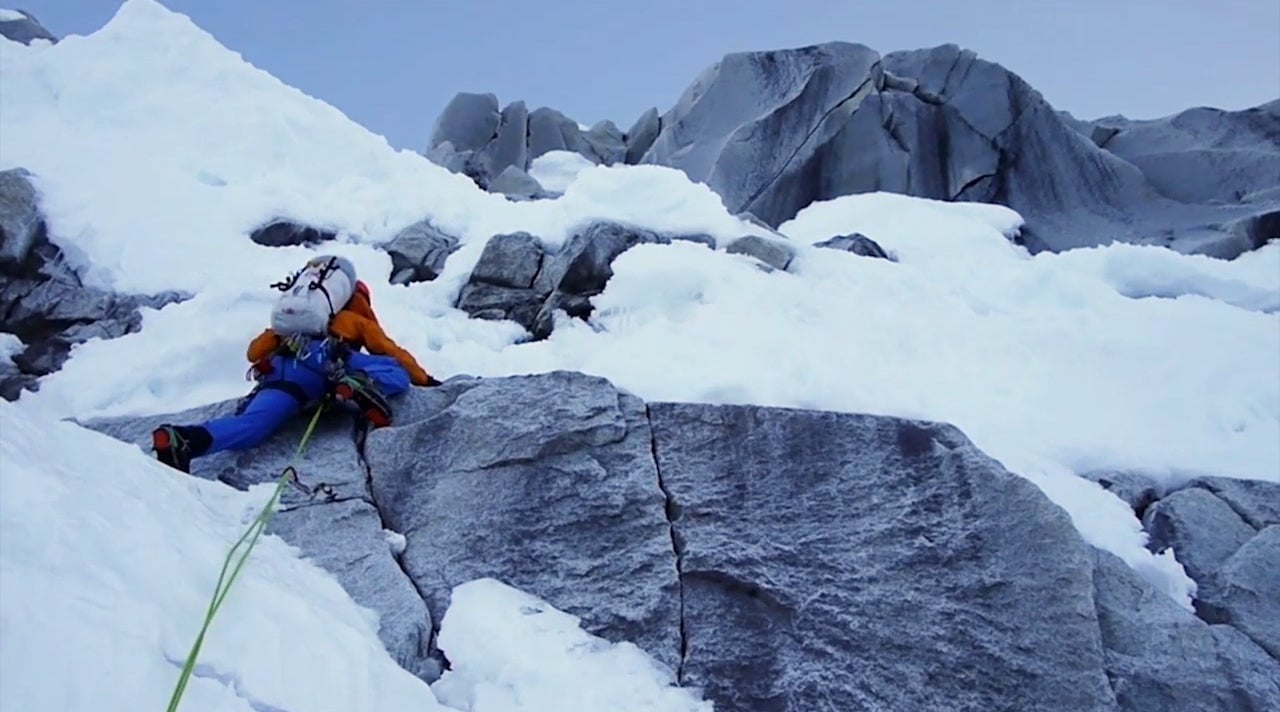 Outdoor Research is proud to congratulate OR athletes Mark Allen and Graham Zimmerman for their nomination for the 2014 Piolet d'Or. Mark and Graham's 2013 ascent of the Northeast Buttress of Alaska's Mt. Laurens was one of six climbs nominated for the award, presented annually by the French magazine Montagnes and The Groupe de Haute Mantagne. Winners were announced March 31—Ueli Steck's bold solo of Annapurna's South Face, and Raphael Slawinsky and Ian Welsted's climb of the northwest face of K6. Mark and Graham's climb on Mt. Laurens was the only 2014 climb nominated outside of Nepal or Pakistan.

The above PlanetMountain video details Mark and Graham's climb on Laurens. Our sincere congratulations go to Mark and Graham for the recognition, and we're excited to see what the future holds!