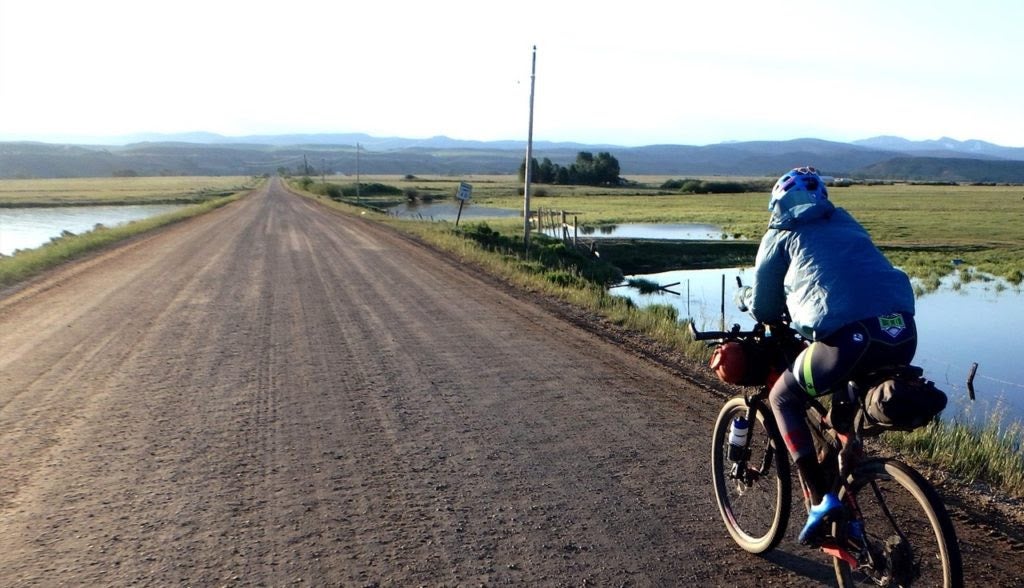 When Craig Fowler put his rubber down on the Arizona Trail Saturday, he was setting off on the final leg of a huge accomplishment: biking all three of the bikepacking triple crown trails—after hiking all the triple crown backpacking trails. Finishing the Arizona Trail would make him the first known person to do that. And, as Craig puts it, the only person out of 7 billion people on Earth to do so. 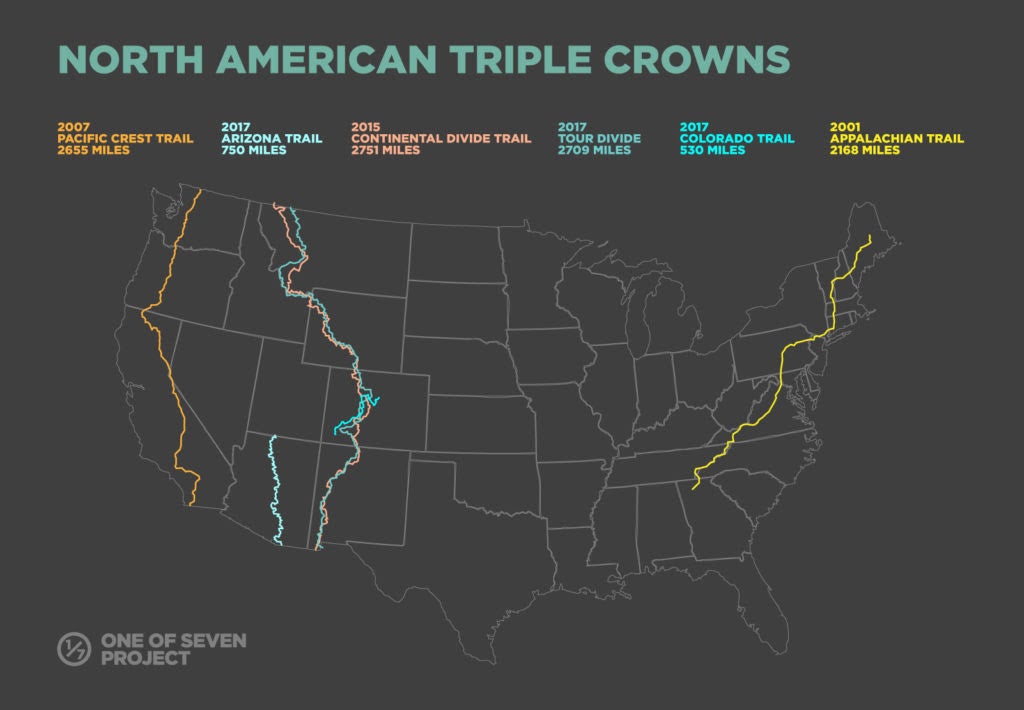 Out of the hiking trails, he says the Continental Divide Trail—which he completed in 2015—was by far the most difficult. "The sheer ruggedness of the trail, the weather and higher elevations definitely earn the CDT the name, King of Trails," he says. "The PCT was probably my favorite, due to the views and easier tread compared to the CDT. The AT was the most social of the three." 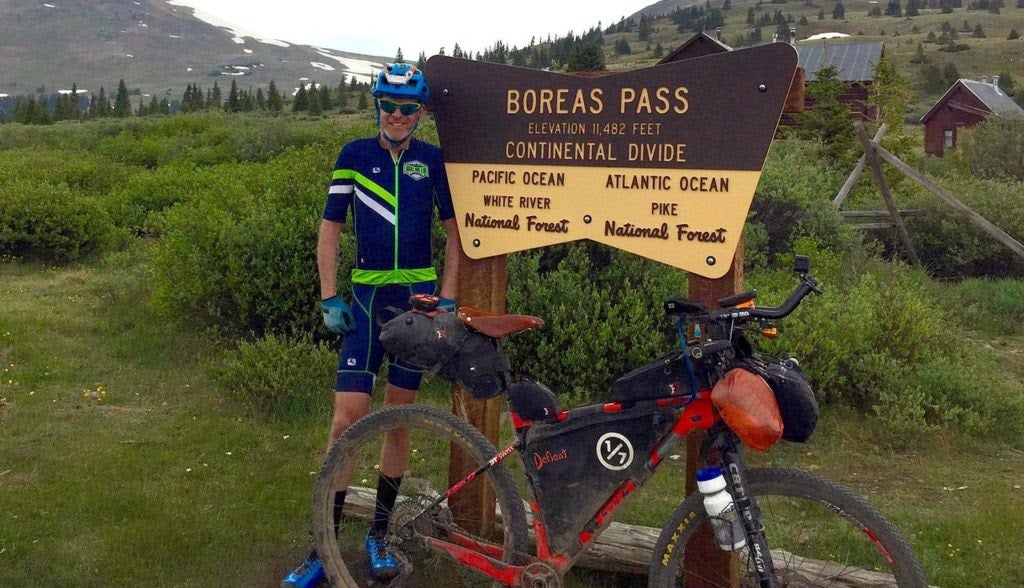 Craig didn't start on the bikepacking triple crown until this summer, with the 2,732-mile Tour Divide. "Up next I tackled the Colorado Trail in July, a distance of 539 miles," he says. "Surprisingly, the Colorado Trail was the harder of the two. It rained everyday for seven days and I was never fully dry. The Arizona Trail will be around 750 miles, for a total of around 4,000 miles of bikepacking and over 11,000 miles for both."

Craig started racing bicycles in 1990, competing in different disciplines from cyclocross to endurance mountain biking. "Having won a few cyclocross titles and finished some 100 mile mountain bike races over the years, I thought I knew what "tough" was," he says. "The One of Seven Project, especially the bikepacking portion has redefined what is tough. I've learned a whole new type of suffering this year. When I'm not on the bike or hiking in the mountains, other activities like fly fishing, disc golf, reading and writing fill my days." 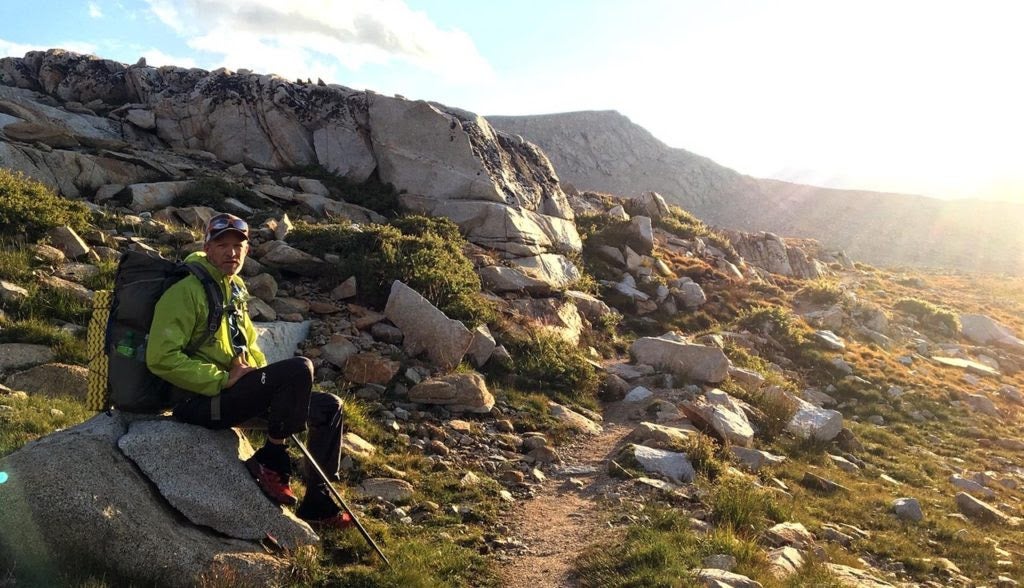 "Throughout the project I've come to realize that despite the immense effort and the suffering, and the sense of accomplishment I get from large projects like this, the most valuable part of my travels has been the people I've met and shared experiences with," he says. "Moving forward, the One of Seven Project's focus will be to encourage everyone to find their passion that makes each of them unique and one of seven billion people on the planet."