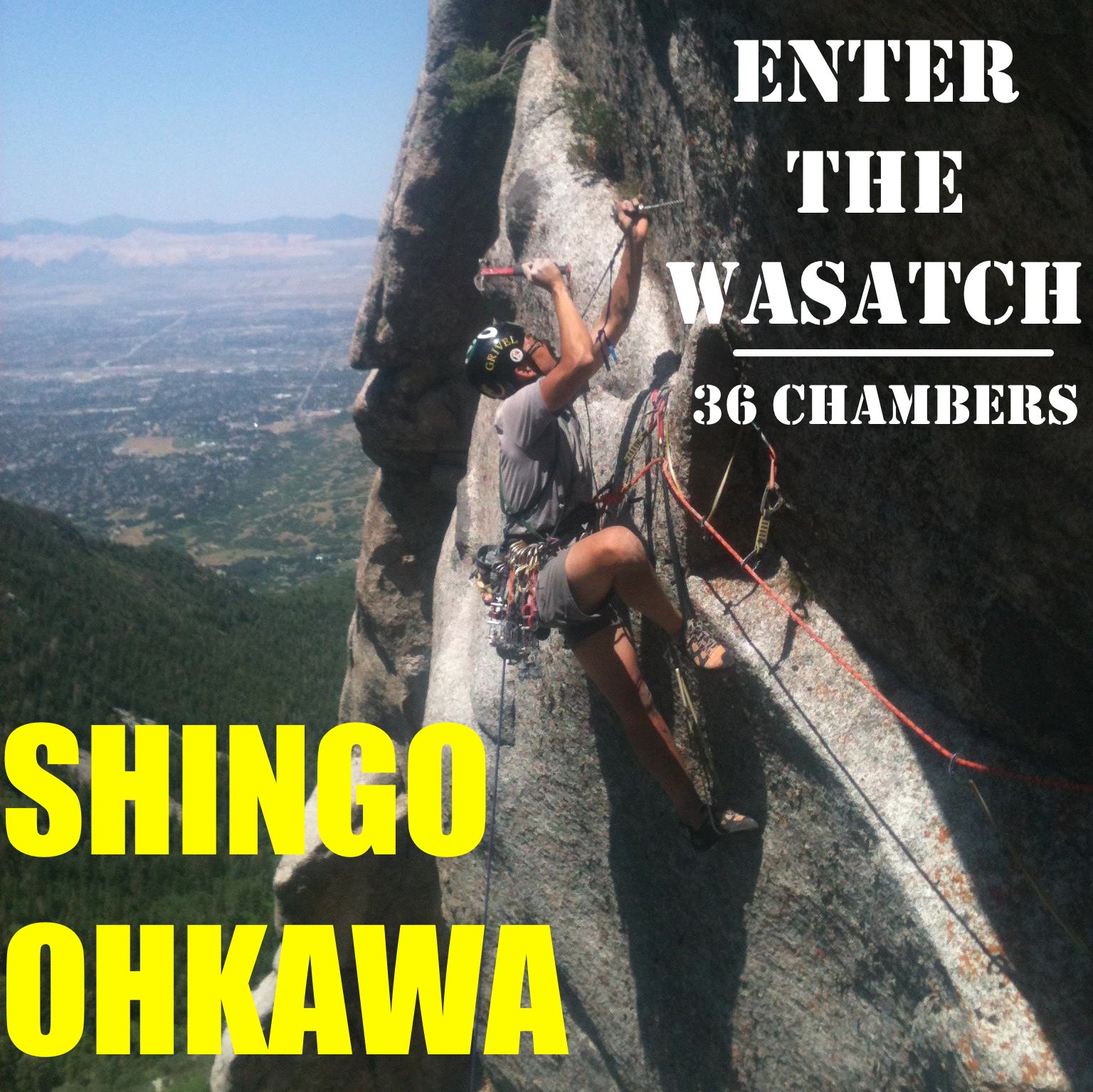 As a kid, I always felt I was born a bit too late to have had a hand in the birth of hip-hop. Born and raised in New York City, it was all around me, its early history deeply intertwined with the physical geography of my youth. Plenty of my friends’ older brothers or cousins pioneered the nascent art form, but I never truly found my own personal form of hip-hop self-expression. I was a terrible and short-lived b-boy, too inhibited and lacking the requisite rhythm for breakdancing. And though many of my close childhood friends are super-talented, freestyle lyricists, I gave up on emceeing quickly, as well.

I entertained my obsession with turntables a bit longer. But soon my proclivity toward the transient rock-climbing lifestyle made lugging bulky audio equipment too cumbersome for this dirtbag. In the end, it was graffiti-writing that made the most significant impression on me. It blew my mind that, in a matter of hours, a crew of friends could clandestinely infiltrate private property, and improvise such magnificent pieces of artwork. The best part was how the competition and one-upmanship of hip-hop culture pushed graffiti artists’ creativity, ultimately transforming the urban landscape from one of blight to one that celebrated its own intrinsic beauty and diversity, albeit illegally.

When the work of one graffiti writer, or a crew of writers, could be recognized by others immersed in the subculture and seen throughout their respective neighborhoods, it was said that they were “getting up” — that their notoriety and their reputation for boldness was growing among the initiated. When a writer finally achieved the status of having added their tip strokes on all the city’s major transit lines, it was said they were “All-City”: an accolade guaranteeing a permanent place for their name in the annals of hip-hop.

Now I spend most of my time in the mountains, and climbing and skiing have replaced hip-hop as the dominant aspect of my life. The process of seeking, finding, and realizing a new rock route is my craft, the end result being akin to what I’d always imagined it might feel like to be “getting up.” Backcountry and ski-mountaineering parallel graffiti-writing, too, as we scribe lines of ascent with a safe and efficient skin track, and leave powder contrails as an ephemeral, personalized signature to the next guy that we had already been there, gotten that.

But climbing and skiing, though they both can seem competitive, lack the antagonistic, almost patronizing attitude—at least, I believe they should—of hip-hop: the notion that competition is the catalyst for creativity.

These two very distinct passions in my life share one big thing with my long-lost dream of becoming a legit graffiti writer: the ability to recognize a blank canvas—whether it’s a steep rock face, or a complex mountainside—and know how to “do my thing” with it, along with a group of motivated and visionary friends, leaving behind some trace of my passage. For those of our tribe who know where in the mountains to look and how to recognize what they see, these two pursuits are an art form allowing us to explore deeper into the heart of a range like the Wasatch—my own backyard—in the hopes that someday, maybe, we might go “All-City.”