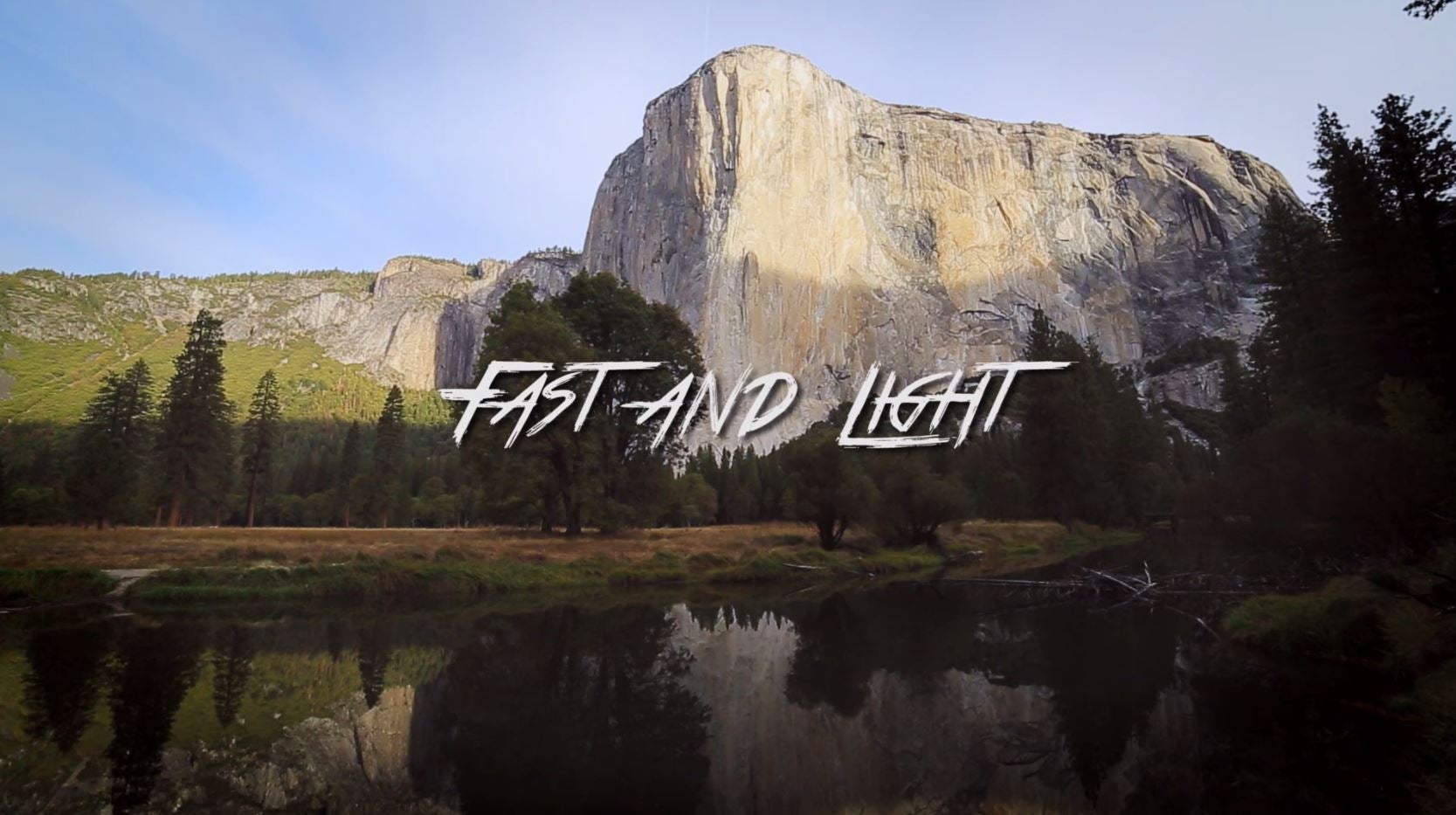 This past fall Jim Aikman, Austin Siadak and myself all converged on Yosemite with a clear goal. This goal was not a climb, in fact we were not particularly well suited for cranking hard. I had just recently had knee surgery and Jim was coming off of a serious work binge. This goal was to make a sequel to a short film we had made together in Banff a year before. The original piece, The Shiver Bivy, had been created as part of a 24 hr film contest and our goal in Yosemite was to create a sequel under the same constraints.

Over coffee in Camp 4 we discussed our plan for the day and potential plots. We were keen to capture some elements of the valley and its rich history with a simple plot and a solid punchline. After a few cups of coffee we had rummaged through and discarded a number of ideas leaving us with the only obvious answer. ‘Someone needs to get naked!’. From this realization the story flowed and by the time the sun set over Manure Pile buttress that evening, we high fived having captured all that we needed.

We sure hope that you enjoy.

One side note… The route that is featured in the film is The Nutcracker, a mega classic that was one of the first climbs in the valley to be opened with only nuts and not pitons.