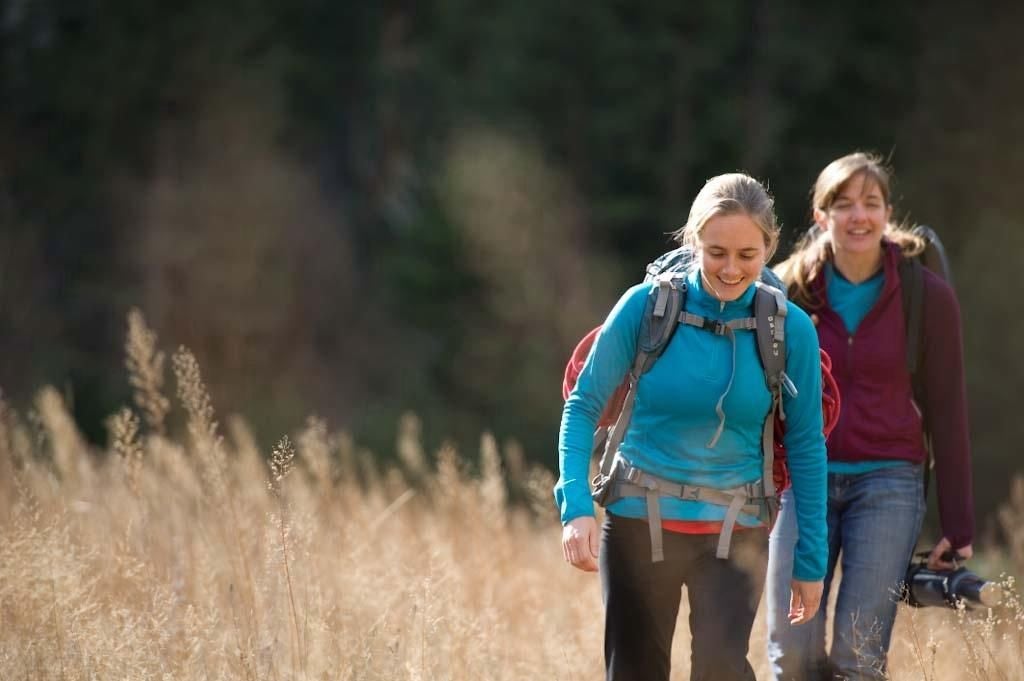 Sitting in the crowded, chalky, sweat-filled gym, I desperately wanted to raise my hand. My face was red, my stomach was in a knot and my hand was trying to shoot up to ask a question. But instead, I sat silently.

I was 14, at a Peter Croft slideshow at my local climbing gym. I idolized Peter and was fascinated by all of his stories of climbing in the Sierras. I can’t even recall what I was going to ask him. I just remember wanting to make some sort of personal contact with him through a question. But, alas, the shyness inside me won and I stayed quiet.

Nowadays, I find myself shy in front of hundreds of people, giving slideshows about my own climbing adventures. It’s a strange twist to think of myself as the presenter, but it’s a great way to get out and connect with climbing communities around the world. I’ve had questions ranging from hilarious to inappropriate to thought provoking. Here are the ones I get most often.

“What’s your next project?”

This one’s a given, as a lot of my slideshows revolve around projects I’ve done. And while I wish I could list off the numerous climbs I’d like to do, I think people would get bored and nod off. So lately, I’ve said my project is “to stay healthy.”

Without a doubt, it’s Yosemite, but that usually bores people. So I also say Norway. The weather can be crap and shut down climbing plans, but it’s beautiful and uncrowded and Norwegians are the friendliest people I’ve ever met. All of this makes it a great destination; I just need to remember to save my pennies, as it’s a also a very expensive place to visit.

“What is your favorite or most memorable route?”

It’s hard to label a favorite out of so many. I usually follow up with “the one that took the most effort? The one that I had been thinking about the longest? Or the one that I laughed the most on?” The one that took the most effort was Meltdown. I beat my head against the wall for months on end, and had to pull the most determination I’ve ever had. The route I’d been thinking about for the longest was probably free climbing The Nose. I started climbing the year that Lynn made her historic first free ascent of the most iconic route in the world, and to be able to go ten years later and walk in her footsteps was incredible. It was a monumental achievement for me. I can only think of comparing it to someone growing up idolizing Michael Jordan, and then being able to play one-on-one with him.

“If you weren’t climbing, what would you be doing?”

Earlier in life, I couldn’t imagine a fulfilling life without climbing, and my friends, work and personal life all revolved around climbing. “Going to school” was my default answer, although I knew nothing of what I wanted to study. It just seemed like the appropriate thing to say. Now, having been a professional climber for 15 years, my life has diversified a bit. I’ve had time off due to injuries, a somewhat public divorce, and time to find other passions in addition to climbing. I still have no idea what I would study in school. I honestly feel that climbing has given me a lifetime of knowledge. I’d love to return to school at some point, but that’s probably decades away. “Doing something with kids, food, the outdoors,” is my current thinking. I’m not sure what, but I thoroughly enjoy good food, working with youngsters and spending the majority of my days outside.

I’m sure a lot of other professional climbers get this question, especially Fred Becky. Unlike Fred, I can’t say yes.