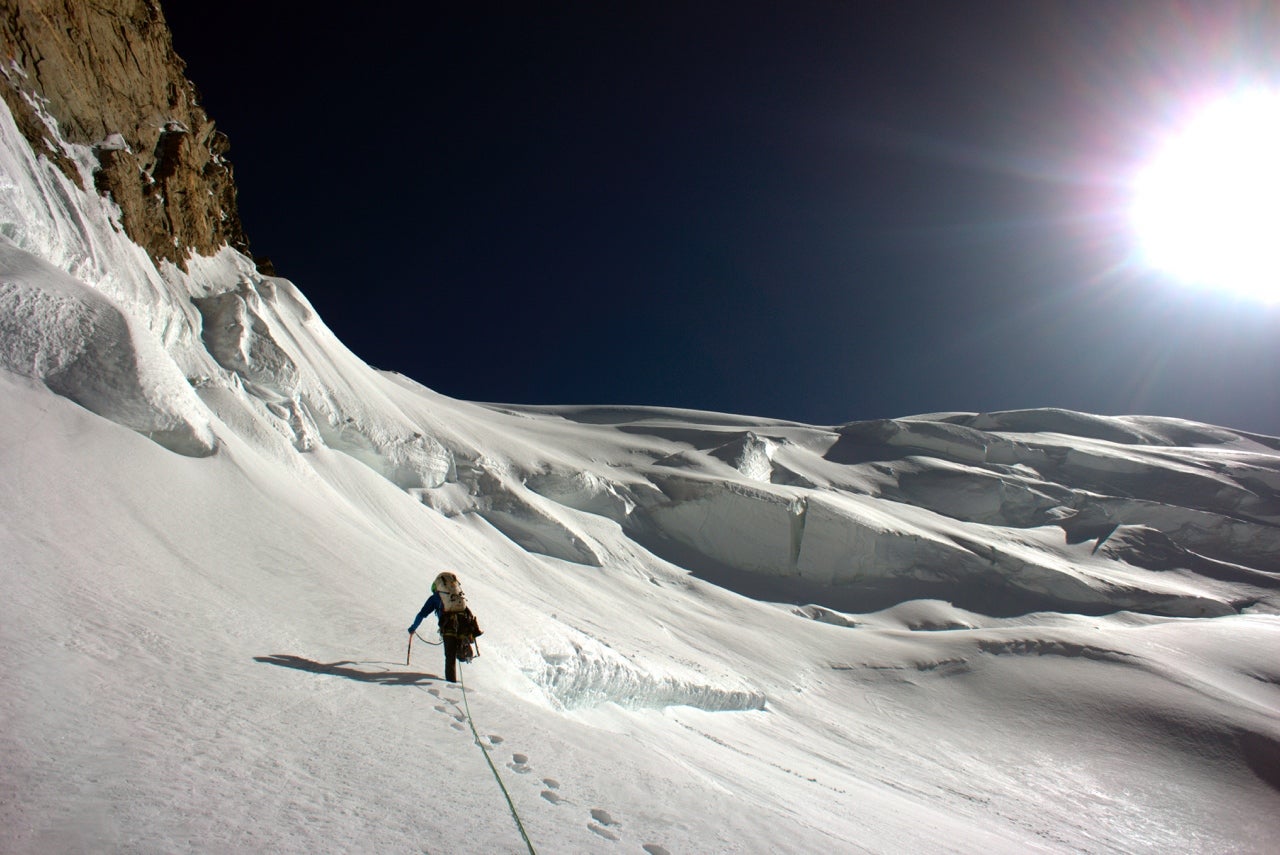 We're proud to announce that the American Alpine Club chose Graham Zimmerman and Scott Bennett to receive the 2017 Cutting Edge Award for their first ascent on the Southwest Ridge of K6 West, a 7,040-meter (23,097-foot) peak in the Karakoram. 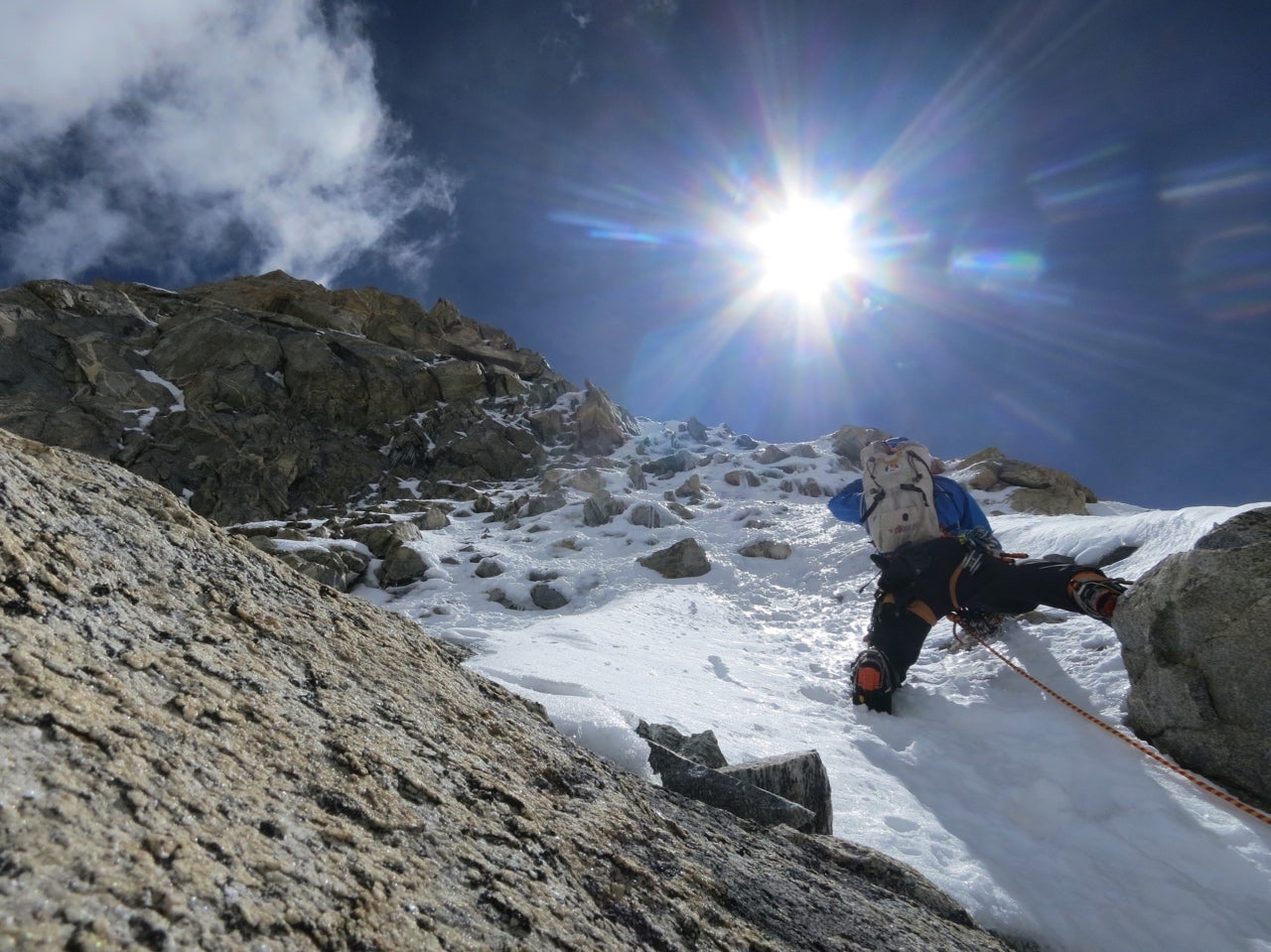 Graham and Scott pioneered the new route on the Southwest Ridge of K6 West in 2015, on a trip to the Karakoram that found them also putting up a first ascent of Changi Tower's (6500m) North Ridge (M6 5.10 A2, 600m). When they watched a serac fall on the upper part of their primary objective of the trip—the South Face of K6 Central—they turned their eyes to another line: the Southwest Ridge of K6 West. And with a short weather window, they dispatched it in good style. You can read the full story of the climb here on Alpinist. 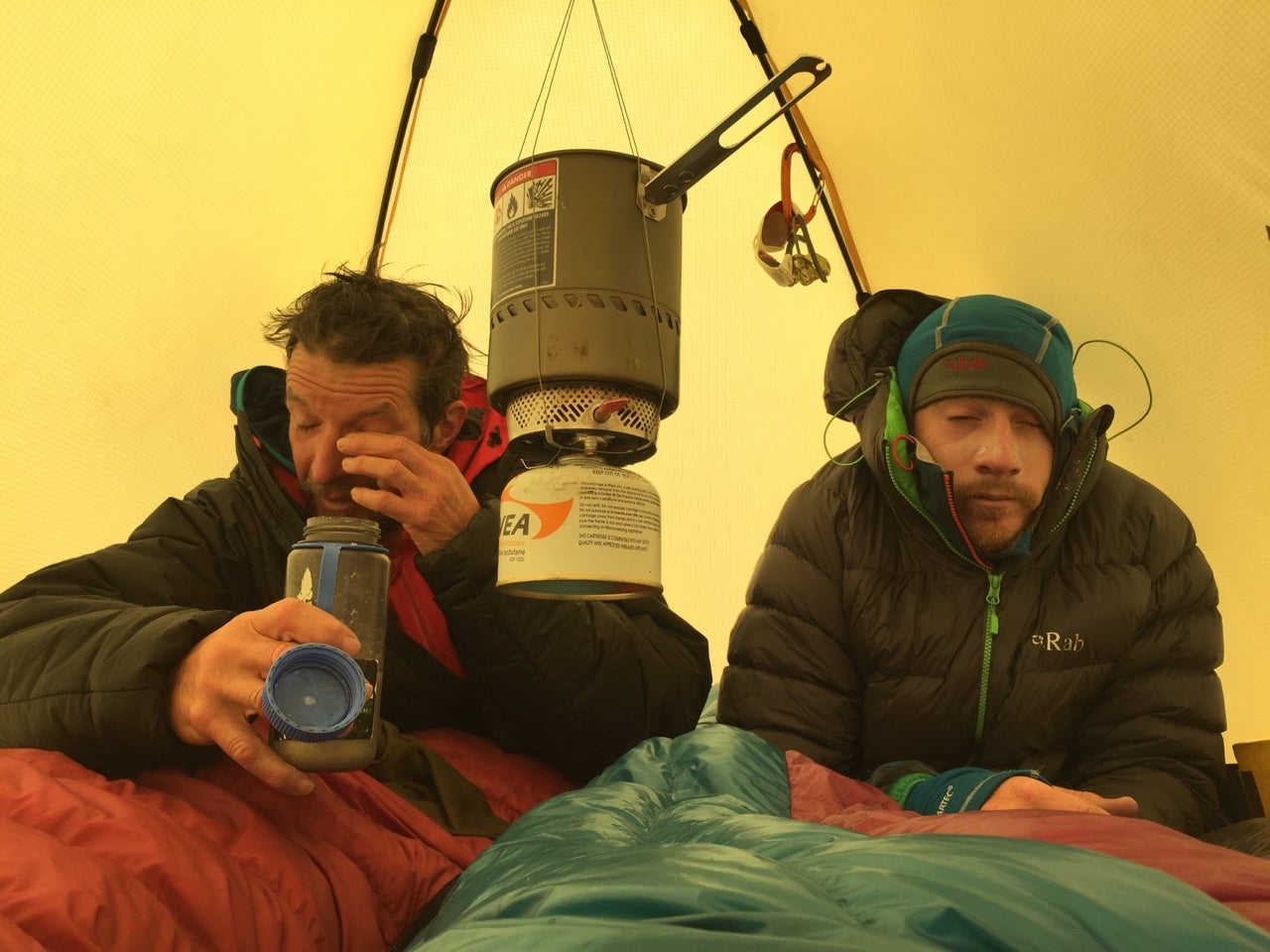 The AAC's Cutting Edge Award pays homage to the deep traditions of style, ethics, and the “Brotherhood of the Rope.” It recognizes one climbing team each year who, with the aid of an AAC climbing grant, demonstrated excellence in climbing, upheld the values of the American Alpine Club, and acted in a manner befit a world-class ambassador to American climbing both domestically and abroad. Graham and Scott were supported by the American Alpine Club’s Lyman Spitzer Grant. You can read more about the award and other 2017 AAC Excellence In Climbing Awards here.

Congratulations, Graham and Scott! Excellent work—OR is proud to support you!