Groovy Times: When You Have To 'Go' In The Backcountry 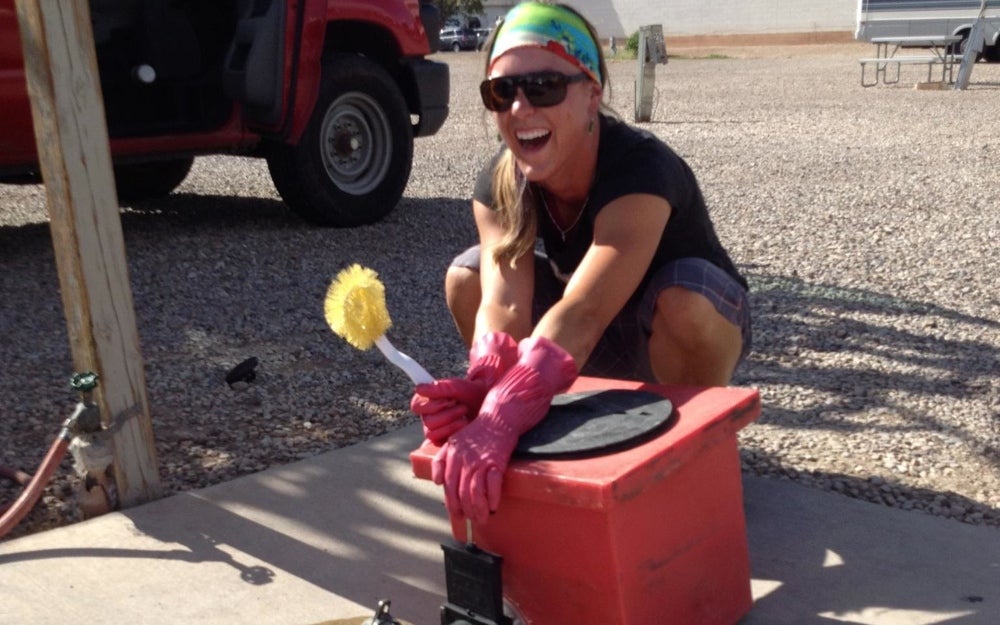 Everybody poops. But the reality is, yes, some places are better to go at than others. Sure, many people prefer the porcelain throne, or the library or whatever name you decide to call it. But in the backcountry, your john becomes what we call the groover. To put the groover into historical perspective, it started back in the day when there was nothing but ammunition—or ammo—cans lying around for military people to, well, do their thing in. The metal boxes were probably the most uncomfortable thing available, but they were also the only thing with a tightly fitting lid. So they would get down to business only to realize that after the fact they’d have grooves in their butt cheeks. Hence, groover. Nowadays, I’m so thankful for modern technology like plastic and the toilet seat, which have taken the traditional groover up a couple of notches.

If you’ve never used a groover before, imagine this: You're out on a five-day guided biking adventure on the North Rim of the Grand Canyon when you get a rumbly in your tumbly—and let’s just say that your not hungry. So you walk over to the trailer, and thank goodness the “key” is there! You grab it and start walking over to the white bag that’s hanging from a shady tree. You start to hear angels singing when you see that orange box. You get yourself prepared to sit for instant relief. Because not only are you happy to find the groover, but it’s also probably the best view of your life! This is the best part about a portable john. You get to poop anywhere your heart or the edge of a river. Just as long as it’s private enough from any potential passersby. 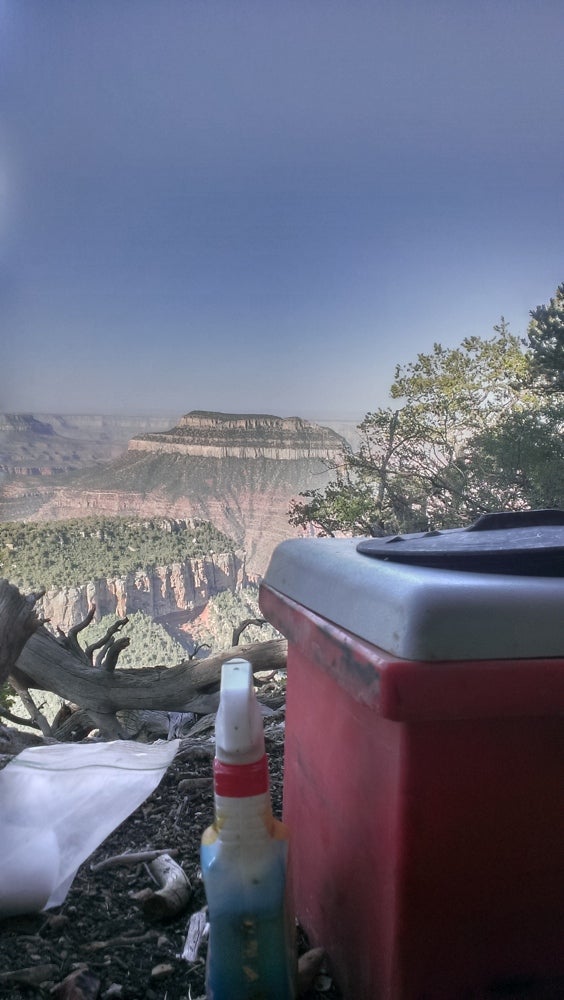 If you’ve got a backcountry trip coming up—like rafting the Grand Canyon or mountain biking the White Rim Trail, and you’ve never used a groover before, here are a few things you need to know before you, um, go.

You need the key. The key is toilet paper in a plastic bag, which is always kept in a designated spot so you know where to find it, preferably near the hand wash. When the key is gone, that means someone is indisposed and you’ll have to wait. Once you have the key, finding the 'marker’—in our case, a white plastic bag hanging from a tree or bush—means you you’ve found the door. Once you see that, walk toward it and the groover should be close.

It’s hungry, not thirsty. We like to use this phrase, well, because it's great! The groover only likes # 2, and not #1. #1 makes it way too heavy and fills it up too quickly. Also, only T.P. I’ve seen sticks and rocks in that thing. Treat it like you would a composting pit toilet.

Don’t flush. When people experience the groover for the first time, their senses are heightened and they’re out of their element, so they want to get it over with as fast as possible. So they revert back to ordinary bathroom ettiquet and want to flush as soon as possible. That little black pulley? Don’t touch it! If you do, it's going to go from good to crappy real fast! just sit and relax and take in the view.

Wash your hands. Once you've finished, put the lid back on and taken the key back to it's designated area and wash your hands. Just remember, “One poopy finger will ruin it for everyone!' 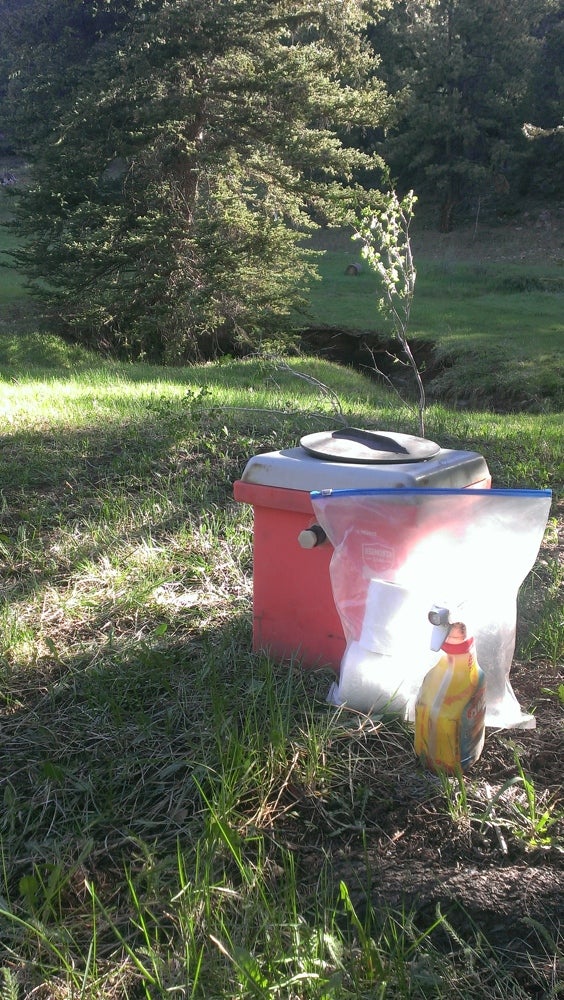 So next time you’re in the backcountry, start scoping out some good groover spots. Because you never know when the next “fastest four seconds of your life' is going to happen. And DON'T FORGET TO WASH YOUR HANDS.