How To Get The Most Of Running Mentorship 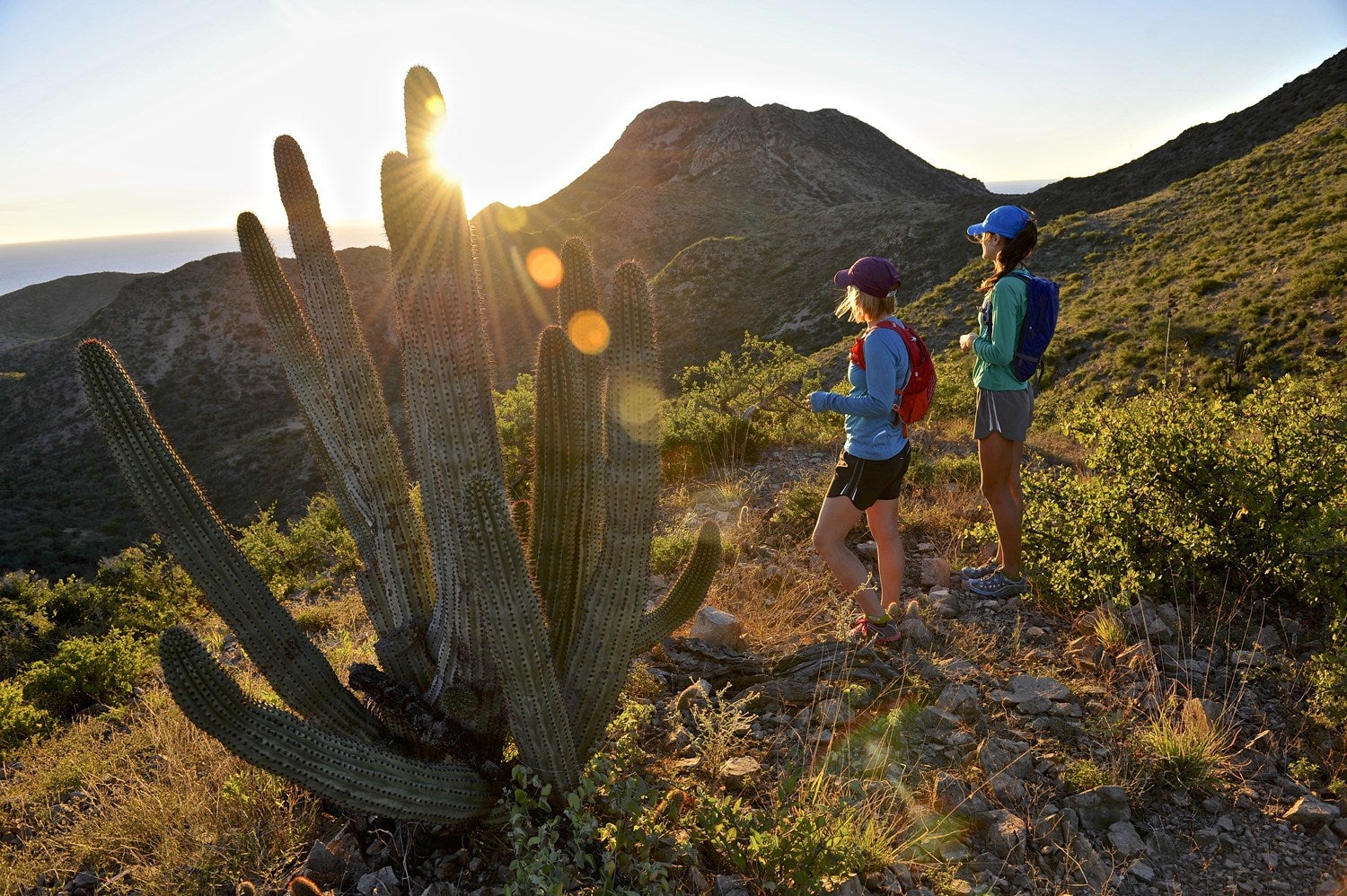 Ashley Gateless loved running—it was her thing. Until that coach.

“I almost quit running,” she says. “My first semester in college, the coach was terrible.” Home for Christmas break, she turned to her dad for advice: “I don’t love it anymore, I don’t want to run.”

“You can stop, you can transfer,” he said. “But don’t let someone else make that decision for you. You can’t let someone else ruin this thing you really care about. Run for yourself.” Three weeks later, he passed away. But his words have stuck with Ashley. 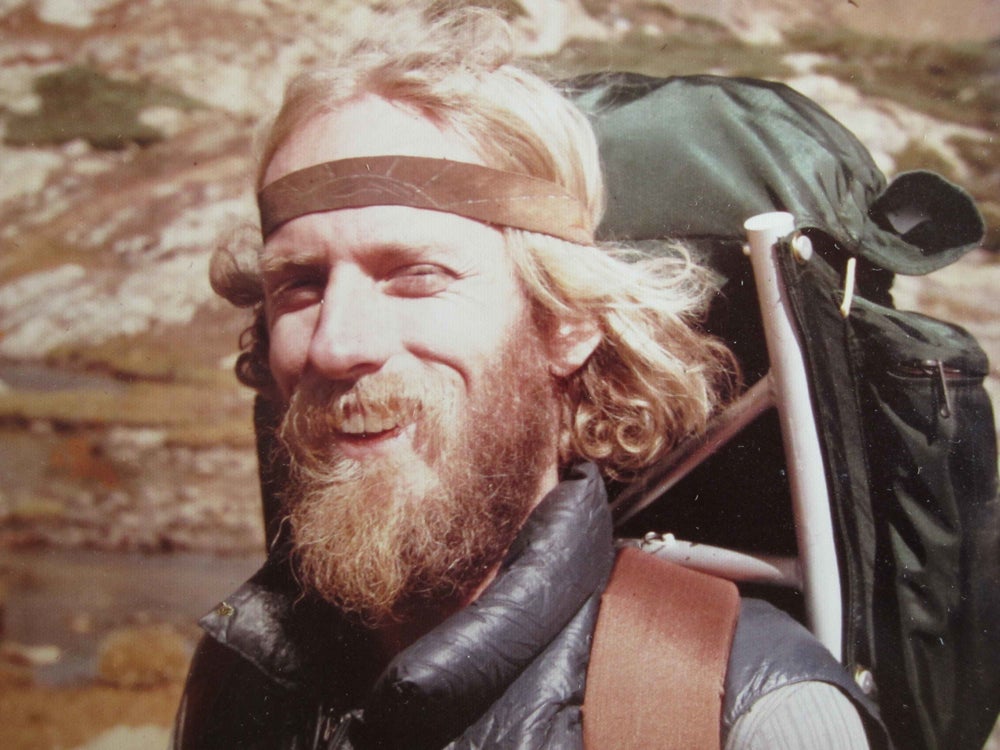 Even though her dad wasn’t a runner himself, his words have shaped the runner, and the person, she is today—a 50-mile trail race champ. And as she watches her younger sister begin her college running career, she’s learning what it takes to be a mentor—and becoming aware of how all the mentors around her shape her own mindset. Running is a very internal lifestyle, she says, but “all these people have contributed pieces that have made running so much more meaningful.”

Some mentors are obvious—but you can learn from anyone. Ashley’s dad was an obvious mentor. But sometimes we can take advice from successful people around us without a formal mentor-mentee relationship.

“There was another girl on my high school team who was a senior, who I really looked up to. I never thought I’d be able to outrun her,” she says. “When we ran sprint workouts, I’d end up tired and burned out. But I kept watching Erin do these sprints, and she’d take off really steady, calm, confident and just do her thing—she’d let go of everything else. And after a few weeks of noting this, I just let it go myself, took off. And I had that moment where your body just adjusts, and it feels good, and going faster feels good—and I beat her. I got to the end of the sprint, like Oh My God, what happened? The coach was like, whatever you did, just do that again.” 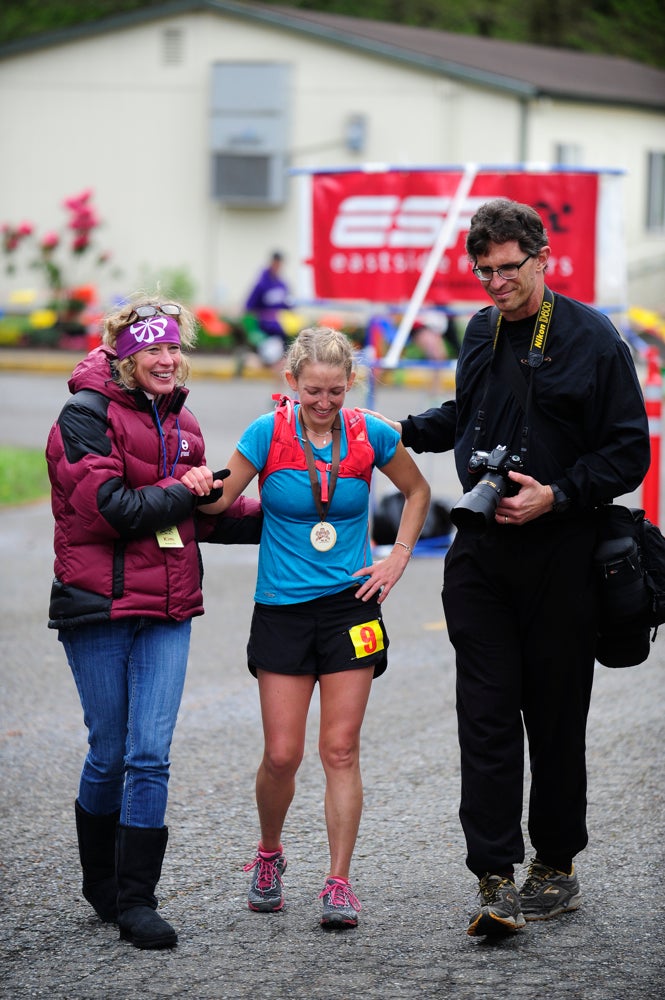 You might not realize you’re a mentor, too. As Ashley began to push her mileage higher, she noticed fewer women partaking in the races, so other women stand out. “You never know who’s watching you, and what impression you might have on them,” she says. Keeping a positive, encouraging attitude might have a much bigger impact on someone else running alongside you than you’ll ever know.

Owning your own successes influences others positively, whether you know them or not. Part of the challenge for new runners is just feeling the courage to go out and try. Watching someone enjoy success with positivity and confidence—instead of playing down their victories—makes the excitement of trying hard contagious. “People see that and get excited for you, and it just breeds this go-for-it attitude,” Ashley says.

File away every bit of positivity you can. “Your mentors might not be with you on daily basis, but they’re still part of every step you take. They’re part of a mantra. I dig out those things, like my coach telling me to do another sprint—I dig it out of the mental filing cabinet.” 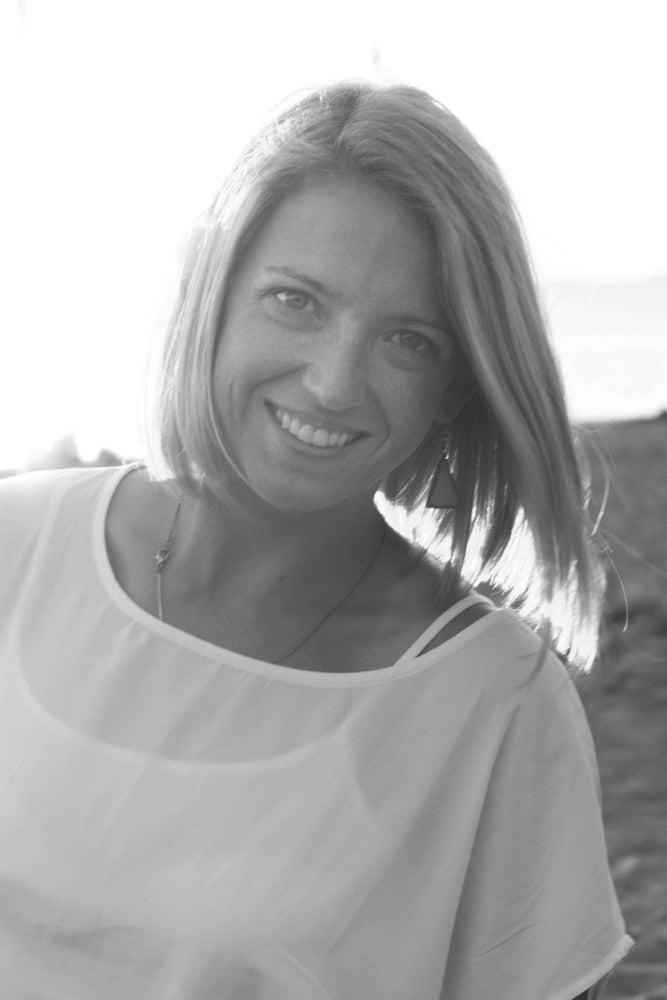