How To Kill It At The Red Rock Rendezvous 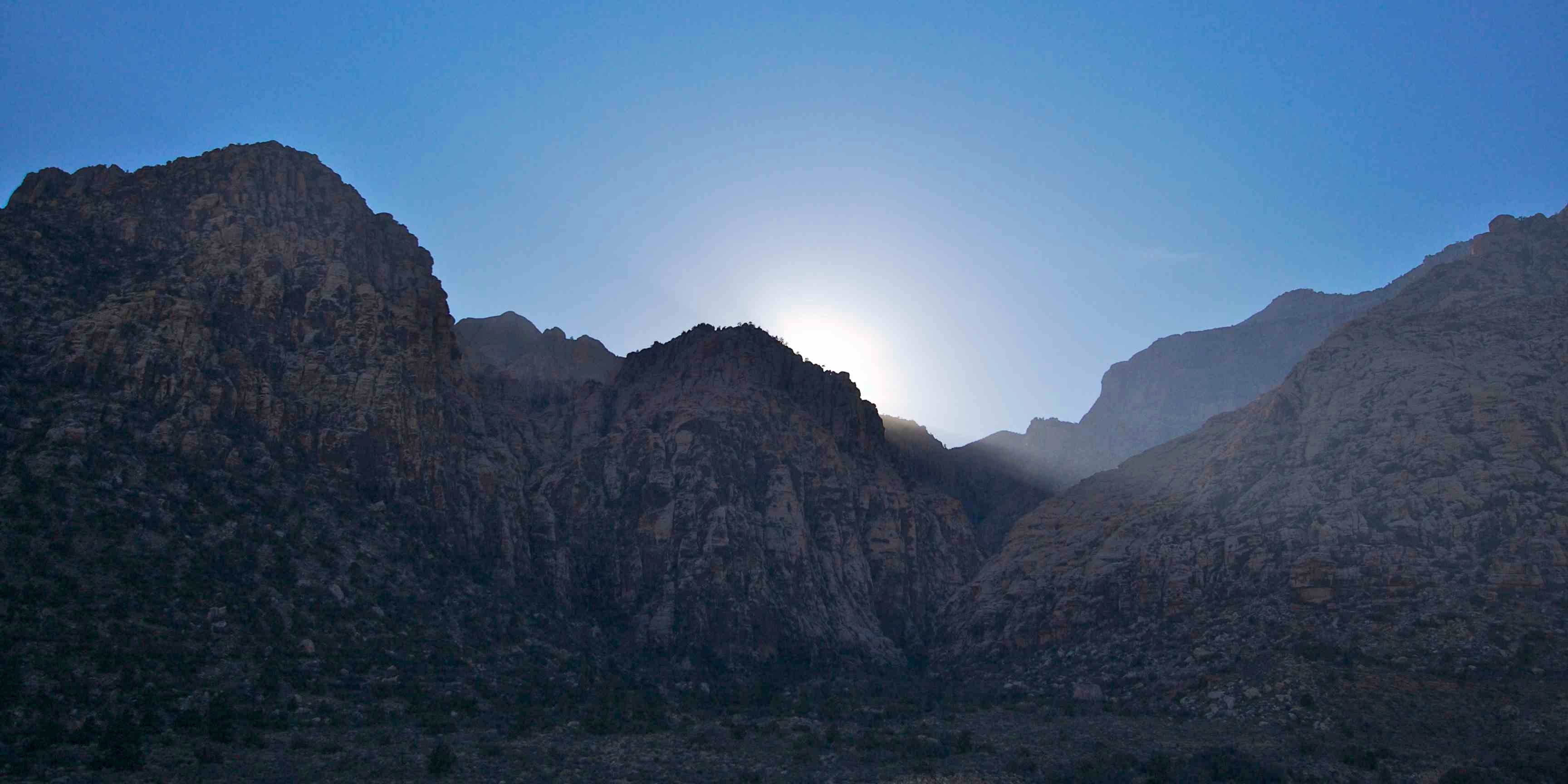 If you're heading to Vegas soon for the Red Rock Rendezvous, you're doing one thing right already. From the party Friday night, to getting climbing tips from the pros, to the pancake breakfast on Sunday, there's a lot to take in. If you want to make sure to get the most from this special weeken, Jason Nelson's got you covered. He's been to eight already, usually as an athlete instructor. Here are his seven tips for having the absolute best time possible.