How To Stay Grounded While Traveling 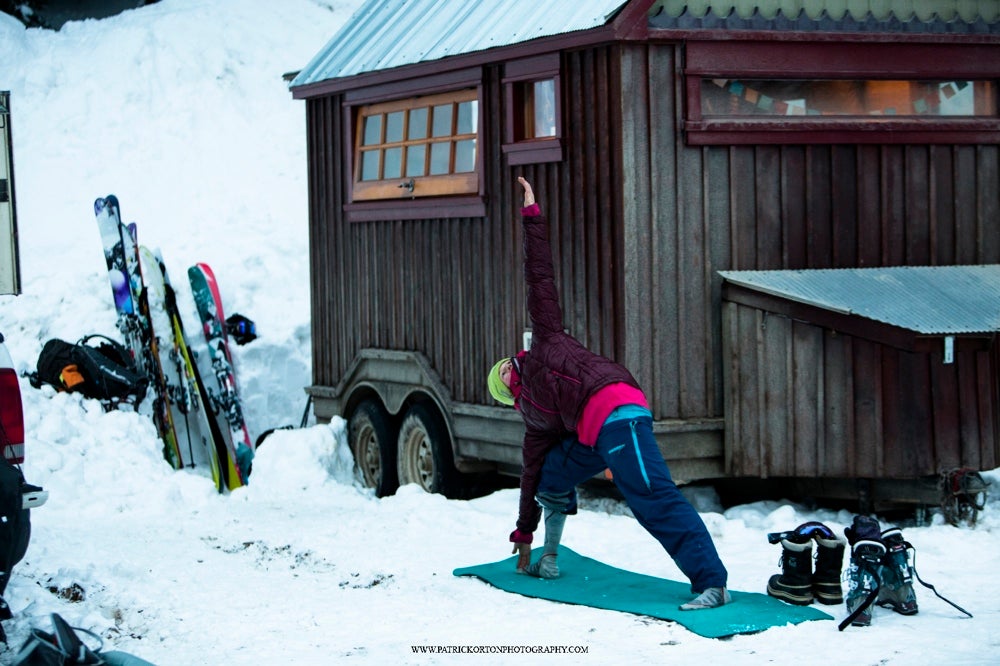 In the past six months my feet have landed in Revelstoke, Vancouver, Bellingham, San Francisco, Tuolumne—my hometown near Yosemite, all over Iceland, New York, Salzburg, Munich, Berlin, Vienna, the Dolomites, the mountains of Slovenia, and Switzerland, Melbourne, Dhubai, Queenstown, Wanaka, and more. It even comes as a shock to me when I list all the places on paper. Life has granted me a routine of travel recently.

And with the whirl of new scenes, different scents, and variety of food also comes jet lag, a compromised immune system and big traveling bags—under my eyes. While in Iceland, a good friend described it best: “Traveling is good for the soul, but upon arrival to a new destination it takes your soul a few days to catch up.” Souls don’t travel by airplane; they take their time journeying to the new location. Here are a few ways I’ve helped ease my mine back onto the ground.

Squeeze in airport/bus terminal/hotel exercises.
Humans used to walk up to 12 miles in a day. Today, though, exercise is a luxury. I’ve resorted to carrying a yoga mat and being the weirdo in the corner of the airport terminal doing push-ups and sit-ups. Yes, people will stare, but it’s not their body that’s angry after multiple cross-world flights. My most recent modus operandi: Life is short, sweat when you can. 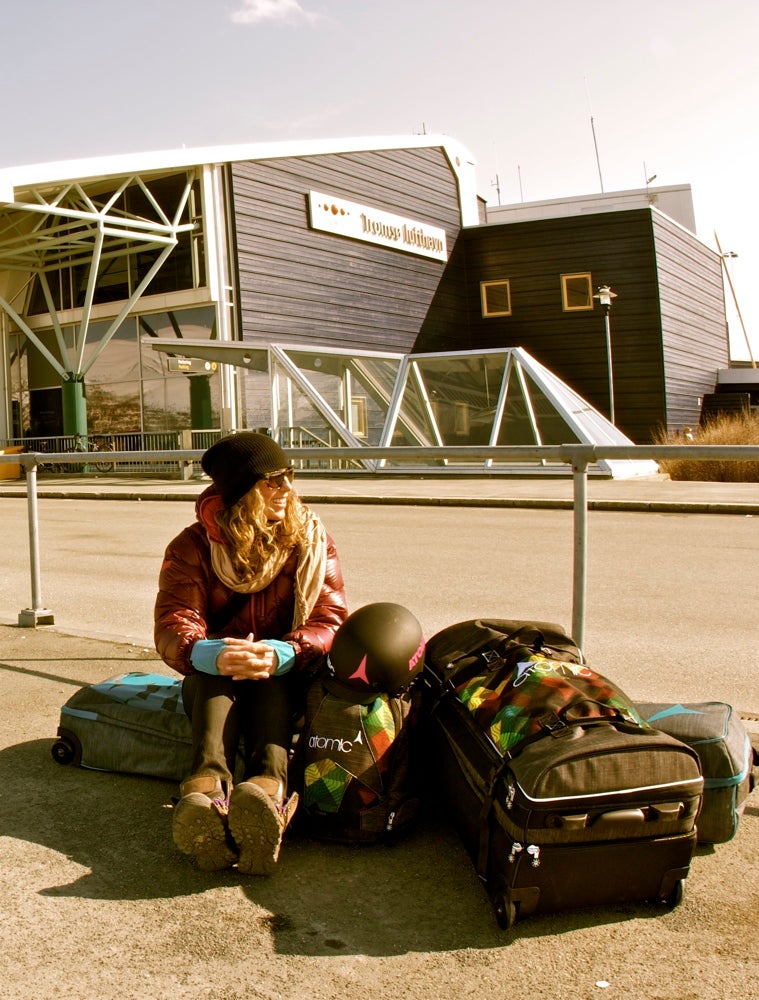 Carry a notebook—and use it.
Writing down little tidbits from people, signs, advertising, airports, and beyond helps me remember the moments in between the moments. Like the name of the book recommended by the Icelandic author I lived on a sailboat with for one week or the café in Salzburg suggested by the local Austrian girl. The memories of the world easily begin to evaporate from an already facts/location/name saturated brain. I write small, strange details down to laugh with myself later and have a small chance at remembering the minutes that made up my life.

Try oil pulling.
This Ayurvedic method helps rid the mouth of germs and improve gum health and is as easy as carrying a jar of coconut oil. Basically, twenty minutes of the morning are dedicated to swishing a teaspoon of oil in the mouth. The oil pulls toxins out of the sinuses, which will help the overly taxed traveling immune system. Also, the coconut oil can double as moisturizer and hair conditioner, so I don’t have to carry a mini pharmacy with me. Less stuff equals less stress. Bringing items that I can eat, use on my body and help with immunity are easy choices.

Don't forget your H2O.
I’ve discovered that feeling sick usually stems from some initial dehydration. Coffee, airplane altitude, alcohol—they all drain the body of its life juice. A reusable water bottle is my best traveling buddy, many of which have died in the airport security graveyard. Running late for a flight with a full water bottle in a long security line is a recipe for reusable bottle desertion. I am sorry to all the bottles I’ve had to leave behind in the act of running to my gate like a crazy person. The Clif Bar bottle I have now is on a good run—I’m hoping to hold onto this one for a while. 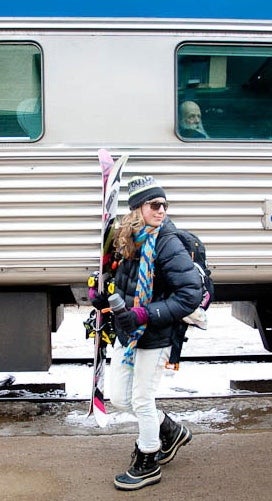 Seek out time alone.
Not every person you sit next to on a plane or bus needs to be talked to. In fact, I’ve found that the more you travel, the higher your chances are of meeting a legitimately crazy person. And traveling as a single woman, this is not the most lovely realization. Engage when you have the energy and pay attention to feeling vulnerable. A little time alone helps restore your strength after interacting in crowded places with strangers from all over the world. 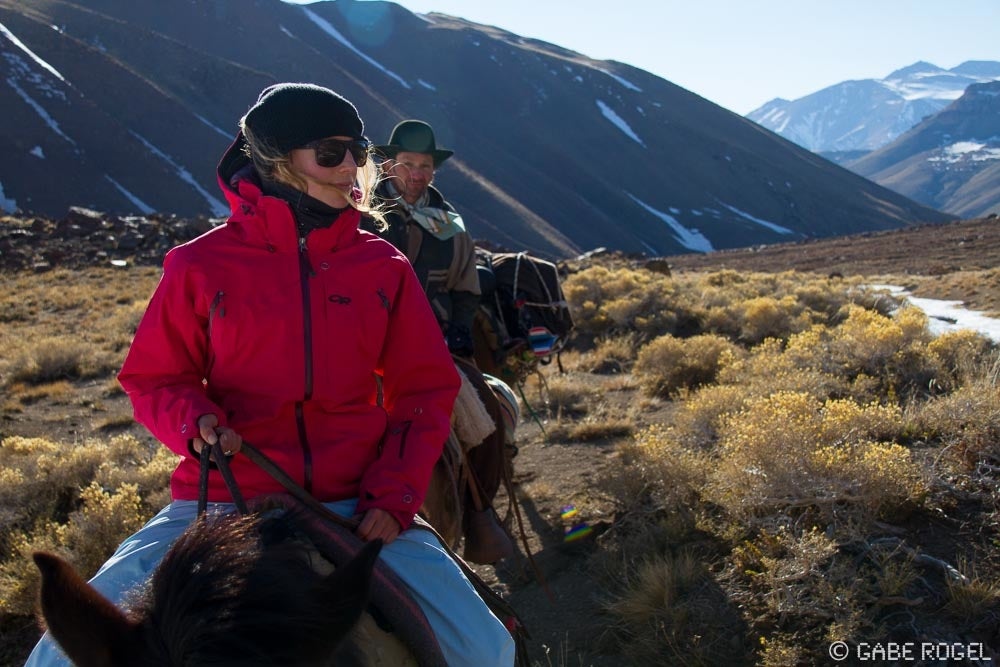 Routine is what you make it.
In reality, there are no perfect rules to follow. Being constantly on the move is hard. Privileged, yes, but still difficult. I’ve discovered that if I can just make a few things a part of my daily routine, whether that’s drinking water, doing exercise, oil pulling, or writing in a journal, being grounded is largely about normalizing what is going on around you. I simply seek ways to add a dash of predictability in between late buses, missed meals, sleeping in, running through airports, and a lifetime away from family, friends and a home. I stay grounded because I have to; it’s the only way to survive.