How To Tell If Your Girlfriend Is A Climber 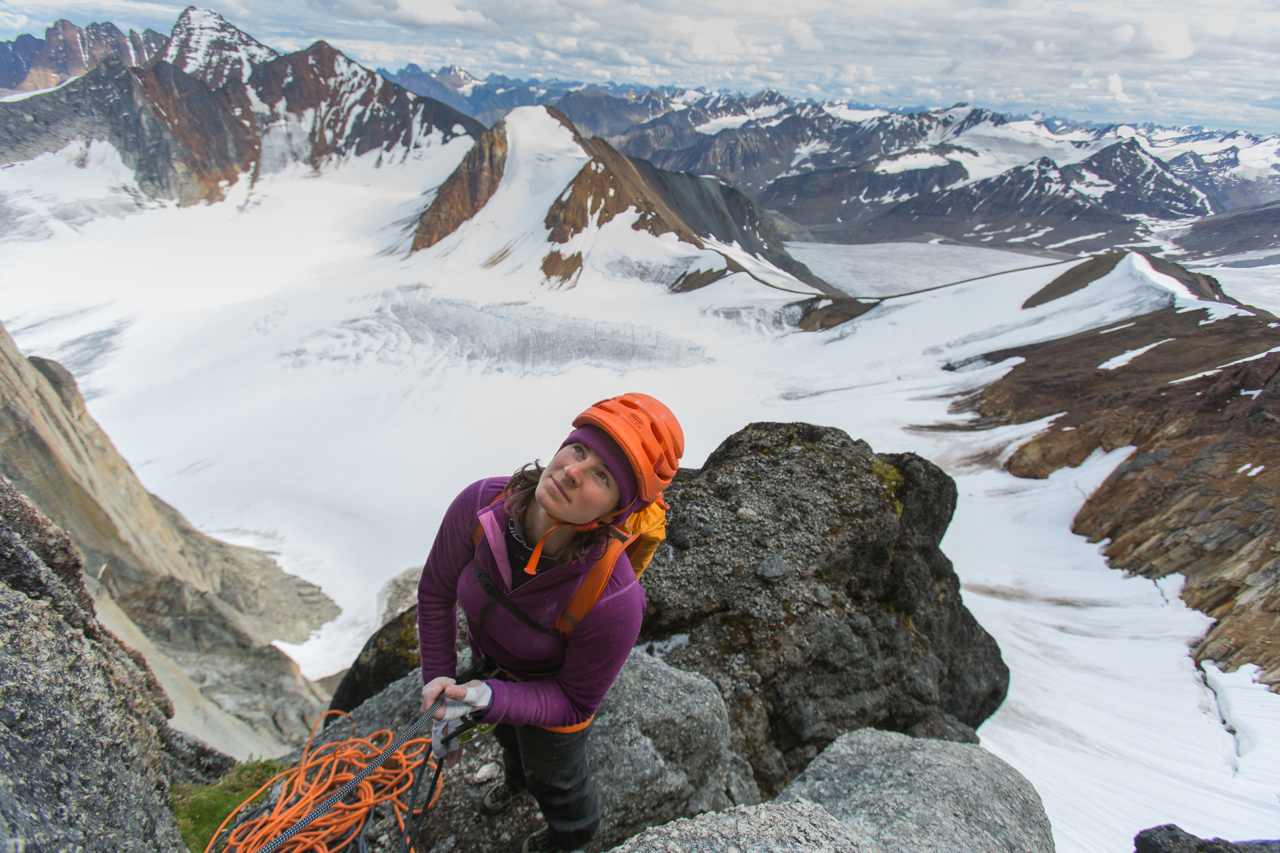 This post originally appeared on Hilary's blog, The Gription.

Do you find chalky fingerprints around the house? Is your girlfriend strangely unphased by carrying super-heavy backpacks? Here are 14 telltale signs you’ve got a climbing femme on your hands: