Inside The Mind Of An Alpinist's Mentor

I don’t know anything about alligators. In fact, I don’t recall having ever seen one in the wild or the zoo. I picture them primeval beasts, savage lizards of the swamp that camouflage their blood thirst in the reeds and dark waters. Wandering idle, desultory prey often lose against their speed and sharp teeth, and the water becomes stained red with death.

There are people who wrestle alligators for fun. It’s a sport--or something--that from my point of view, defines sheer lunacy.

I could understand how a non-climber might have a similar perception looking at a steep Himalayan mountain and faced with the prospect of trying to climb to its summit. Likely, there is a method for alligator wrestling. And people who know those certain techniques, strategies, and tricks that make the activity safe(r). I’m doubtful I’ll ever find an interest in alligator wrestling, but if I do I would seek out those people, to guide me through the learning curve, to teach me how to stay alive, and to inspire future wrestles.

The same goes for alpine climbing. Find your mentor. 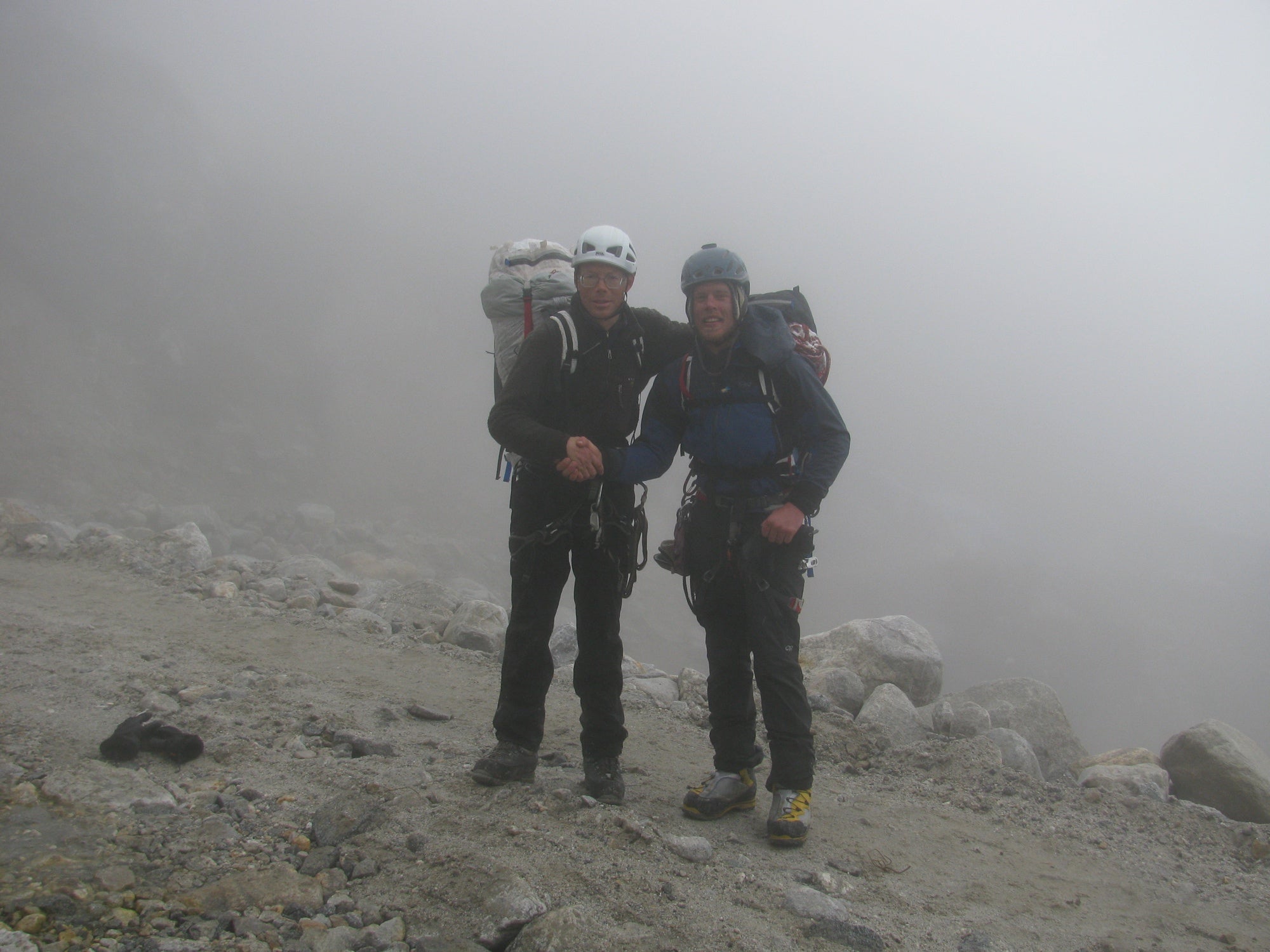 Dr. Bruce Normand and I share few commonalities. A professor of theoretical physics, beyond the title I couldn’t tell you what he really does. I sell cups of coffee. Bruce could not be more different than myself; however, one thing we do share is a love for climbing. I first met Bruce in 2009 in Urumqi, China, and on that expedition to the Tien Shan Mountains we made the first ascent of Xuelian East. In the years since, we have collaborated on an additional four trips to China and one to Pakistan.

Dr. Normand is 16 years my senior and has climbed nearly double the amount of six-thousand meter peaks that I have. He has climbed K2 and been on over 50 expeditions around the world. He and I might approach the mountains differently; he as the scientist and myself the artist, but with an open mind and eagerness to learn, Bruce has been the best alpine mentor that I’ve had the pleasure to learn from. 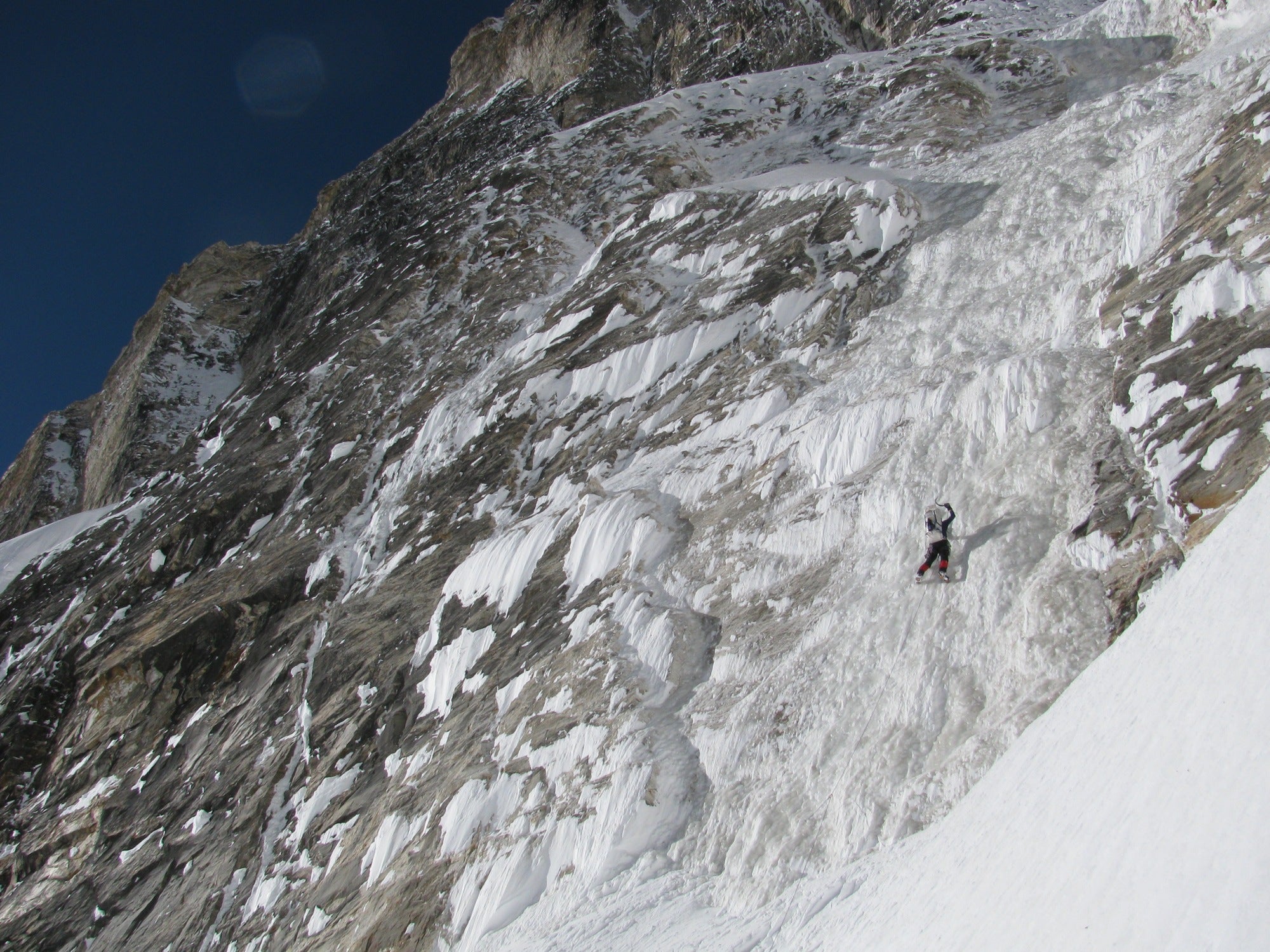 Expedition alpinism in the Himalaya, in addition to being as intimidating as, say, alligator wrestling, can be a pretty confusing prospect. Bruce taught me that a well-planned expedition involves months of prep work, research, and collecting as much information as possible regarding potential logistical and bureaucratic complexities that might hamper the expedition. He also taught me the art of going climbing and not talking about it, should those bureaucratic complexities potentially inhibit actually going climbing.