Inside The Mind Of One Of Hiking's Few Triple Crowners 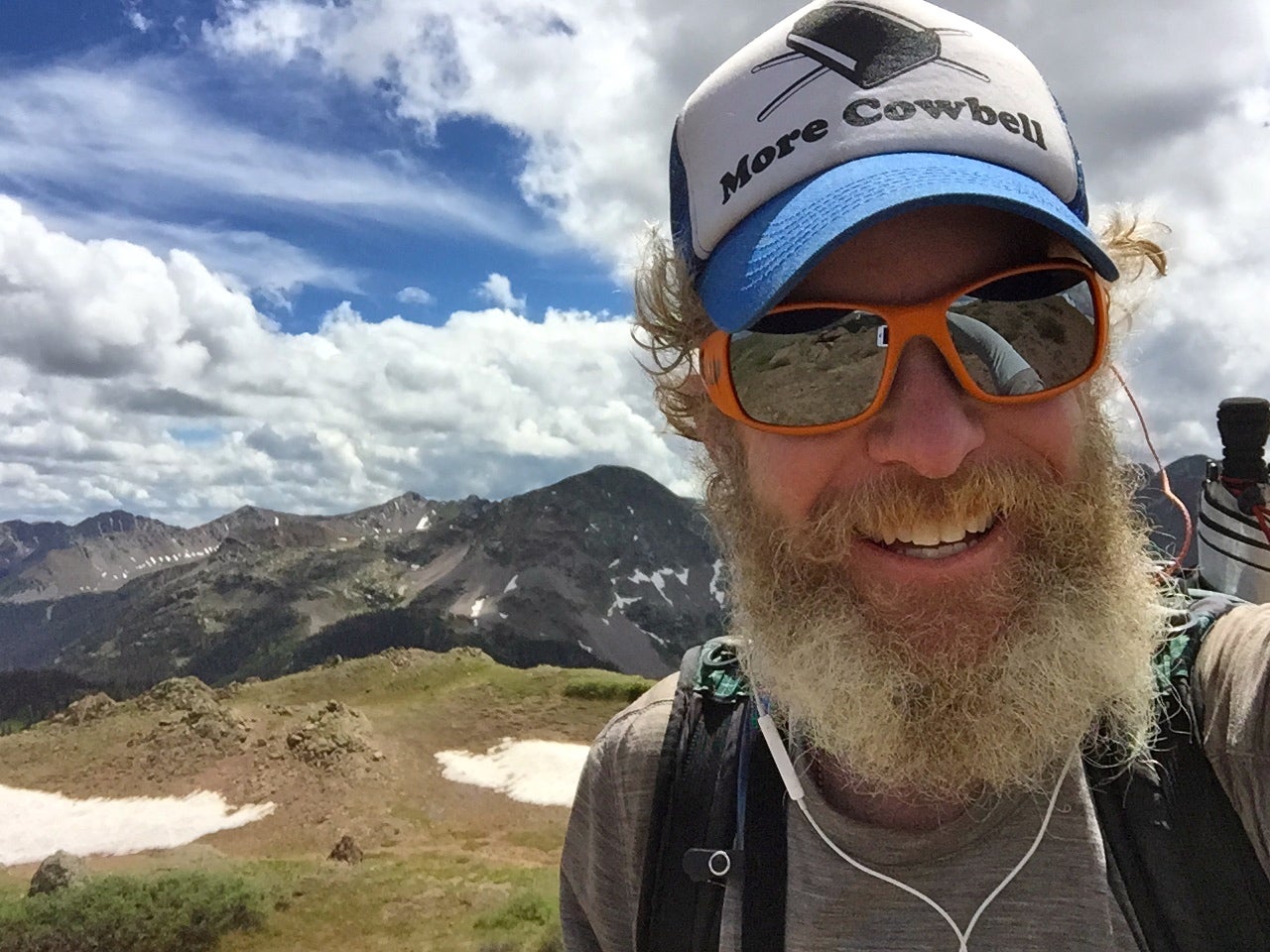 Hiking those roughly 7,900 miles definitely requires a certain amount of minimalism. "Most of us make life more complex than it needs to be," Fowler says. "After every hike, I have looked around my room or apartment and thought how I just lived out of a 3,500 cubic-inch pack for the last four months." 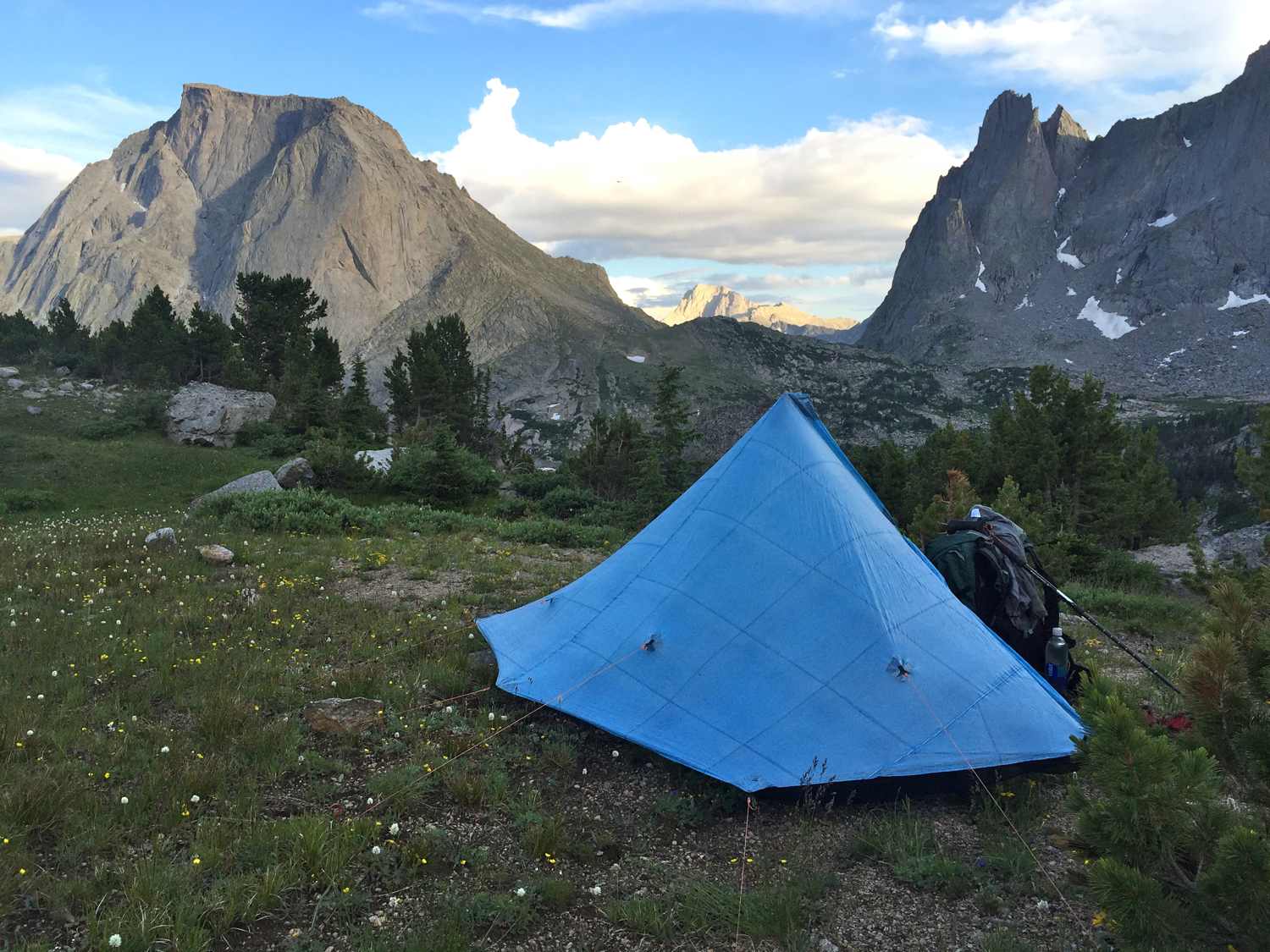 Fowler—a.k.a Scatman (read the story of his trail name here)—has learned a lot about simplicity since he first set foot on the Appalachian Trail. And if you ask him why he hikes, he's likely to say, If you have to ask, you wouldn't understand anyway. "For me, hiking is about simplicity, seeing new places, slowing down, and emerging myself in the natural world," he says. "There's nothing better than watching a bear, moose, or even a tiny pika interact within their world.  I always feel like a visitor when I wish I was at home when in the woods." 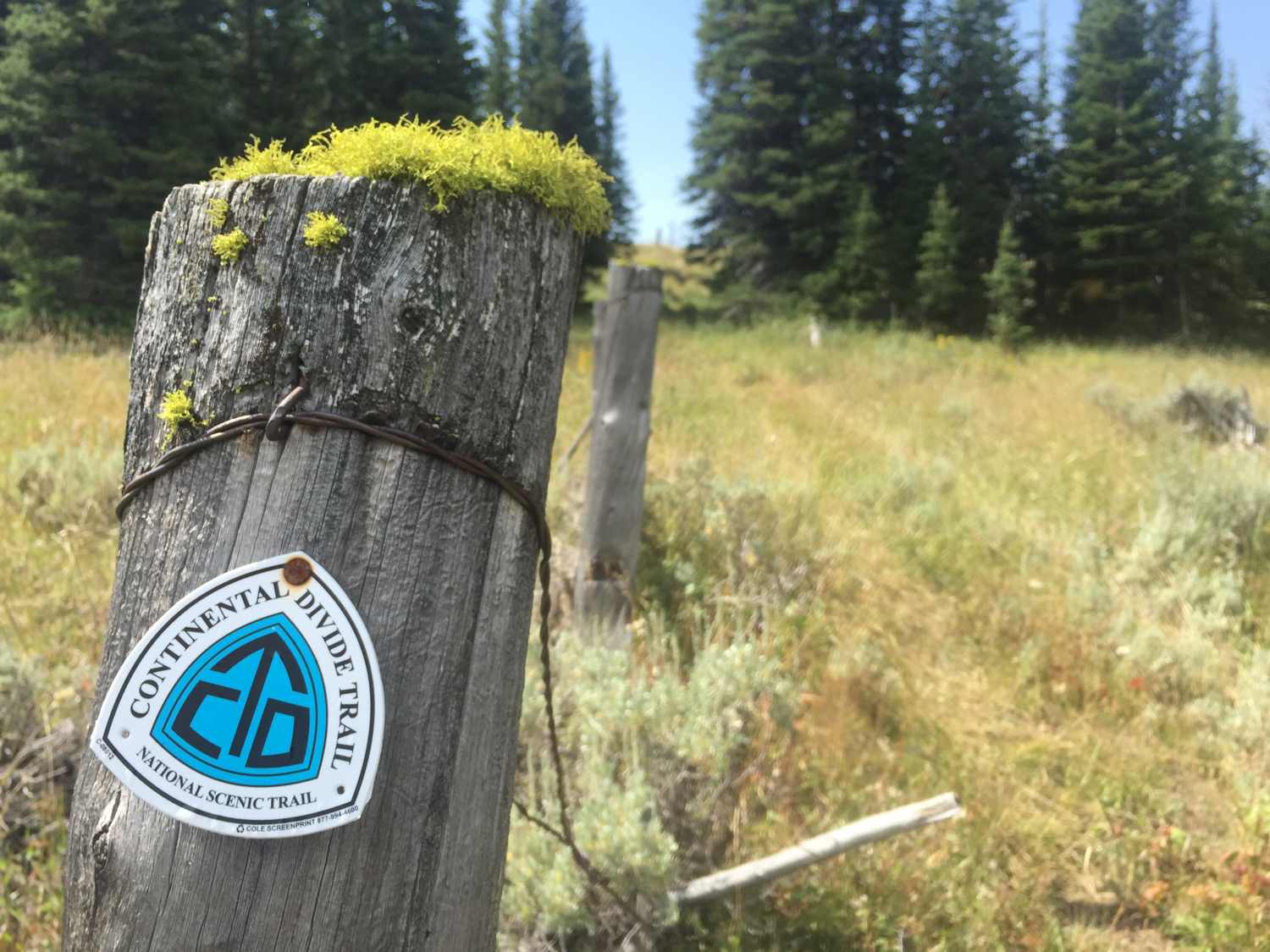 We caught up with Scatman to find out what he loved about it, and what he learned: 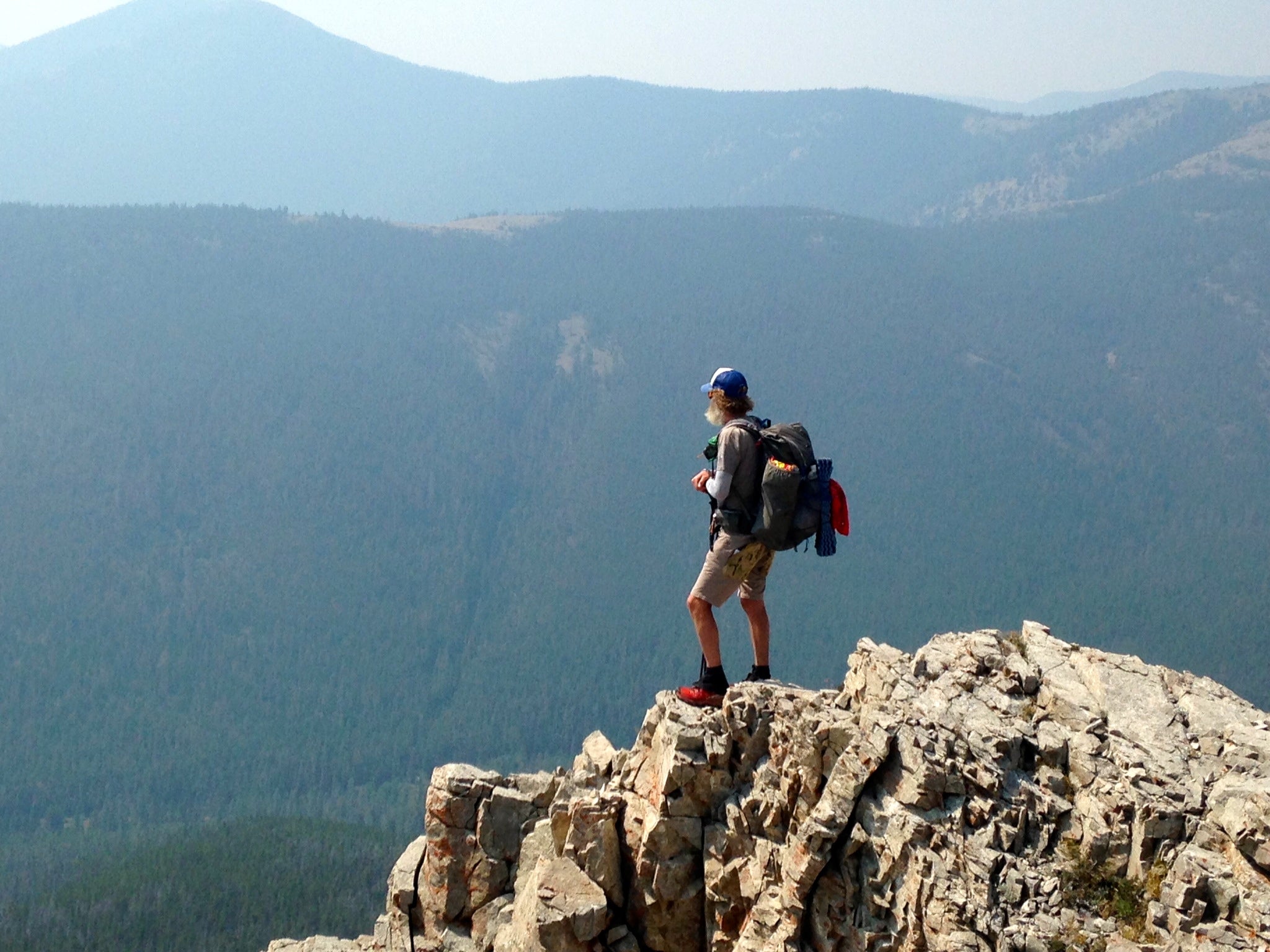 THE CONTINENTAL DIVIDE TRAIL BY THE NUMBERS