Is "Light" Really "Right" When It Comes To Avi Rescue Gear? 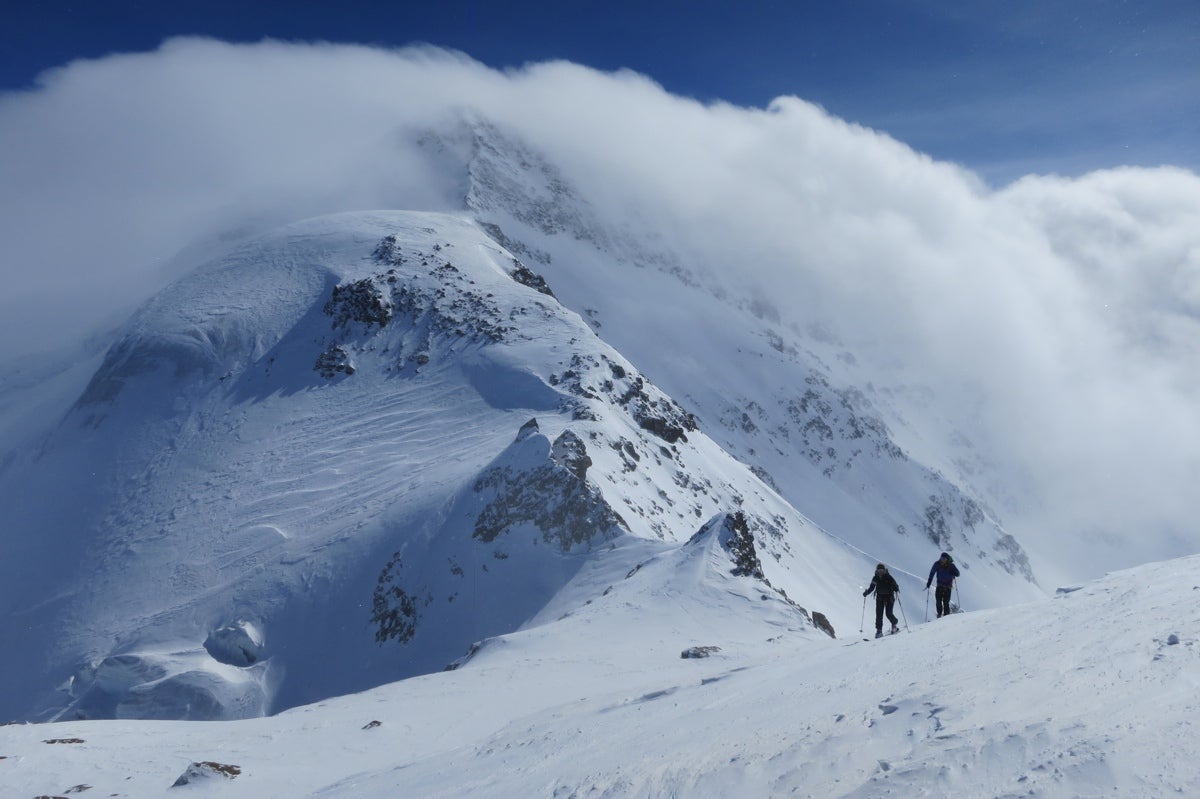 The fast and light craze is as strong as ever in the backcountry ski market, and I’m as guilty as anyone of trying to save grams and owning some of the lightest ski gear on the market. The catchy mantra often repeated is “light is right,” but where do you draw the line when gear is simply too light and not right at all? Traveling in backcountry terrain requires not only accepting a certain amount of risk, but also taking on a certain amount of responsibility. You owe it to your partners to be prepared for the worst, and that means carrying appropriate gear and having a basic knowledge and level of training in self-rescue. With that in mind, here are some thoughts as you pack your backpack for the upcoming ski season.

In the past few years, standard avalanche safety gear (i.e. shovel and probe) has gotten incredibly light. Compared with buying a new pair of carbon skis, upgrading your old shovel and probe for a fancy new “completion” style setup is the cheapest way to shave an easy pound or more from your pack. I often hear people marveling at how light and packable some of this new gear is, but weight savings is only part of the equation when choosing gear—especially rescue equipment. Most ultralight rescue gear ranges from barely adequate to completely useless in a real world rescue situation. Having broken reasonably robust shovels and probes during training scenarios, I have little faith in ultralight “competition” style rescue gear. Keep in mind, this stuff was designed to be used in a race scenario where courses often take place at ski resorts or in areas that have been controlled for avalanches. 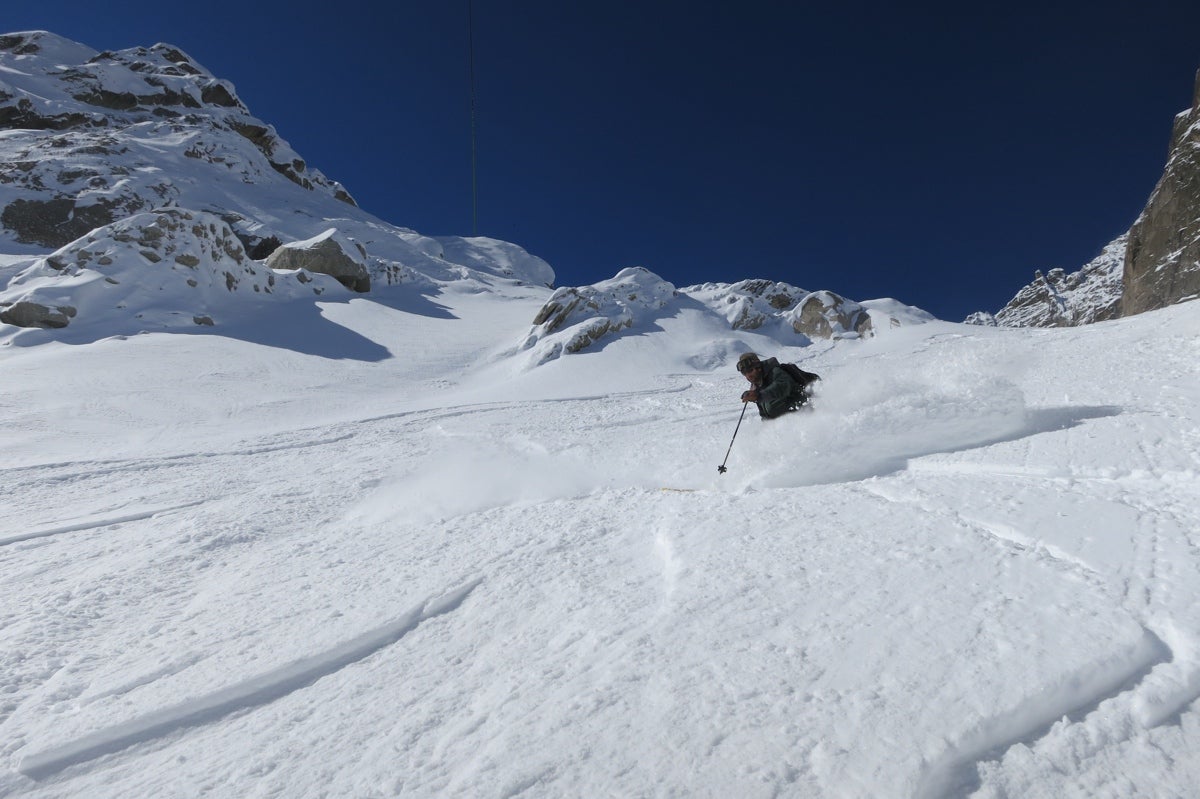 As responsible backcountry travelers, we need to carry gear suitable to the task at hand, especially when it comes to rescue gear. In this context, that means a shovel and probe that will allow you to probe and dig in avalanche debris—not an easy task for even the beefiest of backcountry tools. While I’m not opposed to ultra-light gear in general, I don’t feel it’s appropriate on a “day to day” basis. There are certain tours, in certain conditions, where race-style gear is acceptable, but most of the time I want to carry gear that I can rely on in the most extreme circumstances. And, since it’s your partner(s) who you would be rescuing, it might be a good idea for our individual gear to be collectively agreed upon amongst the group. If you’re going for a speed tour and you and your partner are in agreement with taking ultra-light gear, that’s one thing. But I never feel great when I’m part way through a tour and catch sight of someone’s shovel that would be more at home making sand castles than digging me out of an avalanche. 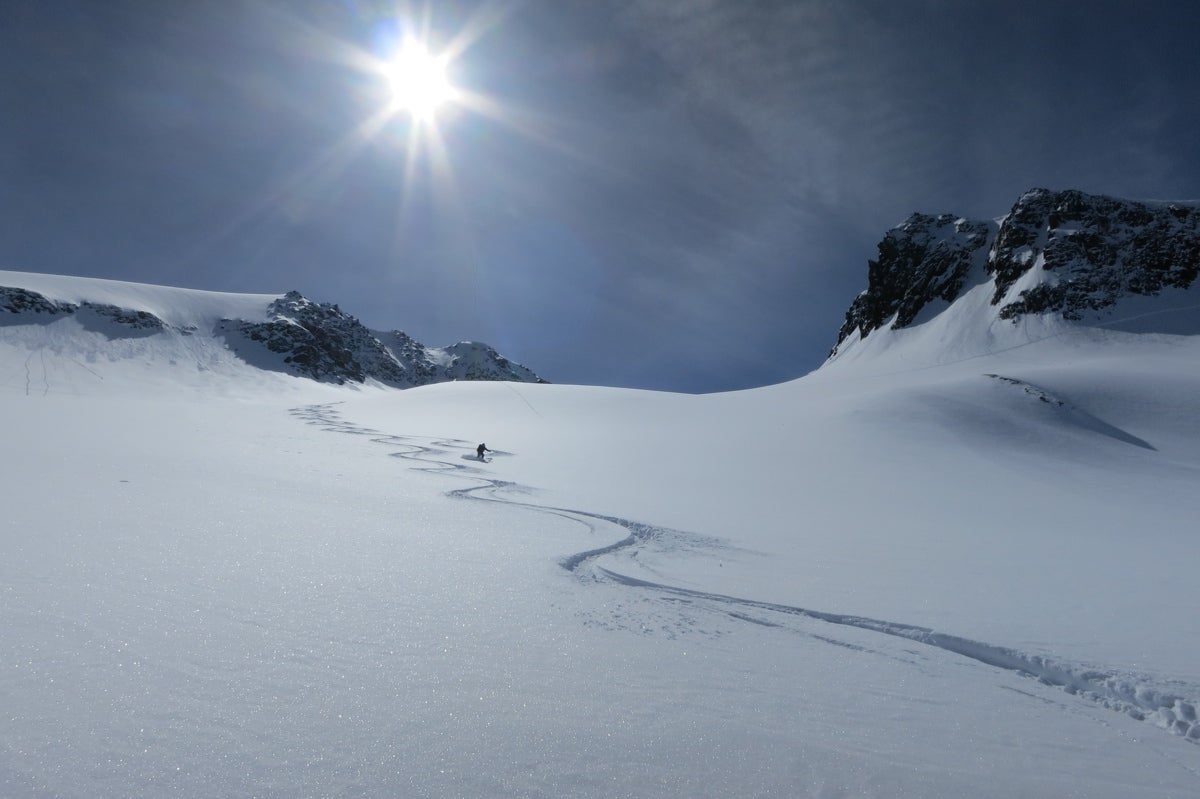 Much of our safety when traveling in avalanche terrain comes from our decision making. We choose tours that are appropriate for the conditions, evaluate terrain, choose our partners, etc. This decision making should continue as we pack our pack. I see a trend toward more importance being placed on weight than performance. And I think it needs to be addressed. As backcountry travelers, we need to be diligent in evaluating our gear choices and be conscious about the consequences these choices could have.