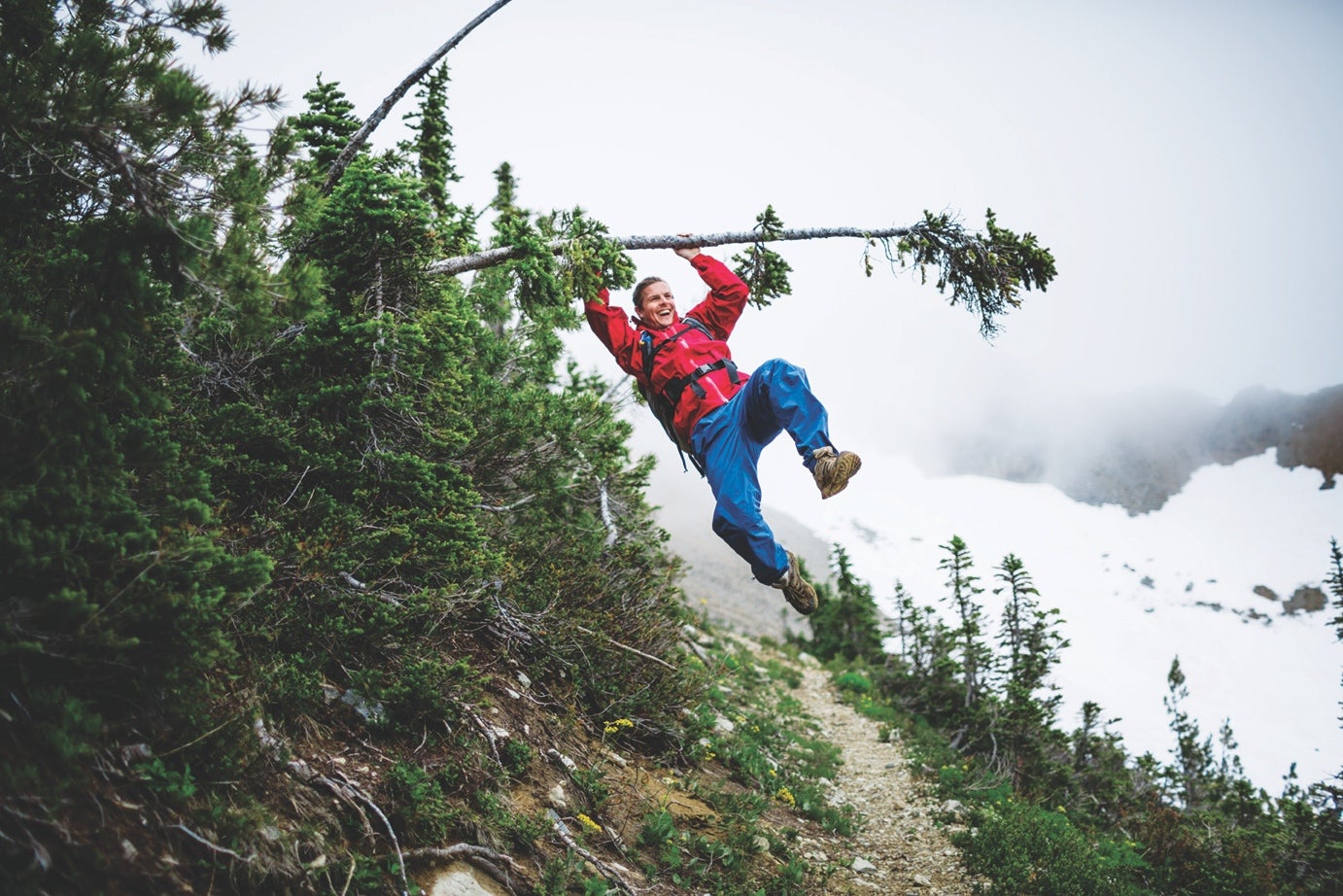 Time spent in the great outdoors is good for all of us—it's good for the soul and the body. But when the holiday season approaches, it's sometimes easy to forget that. So we're standing with REI again this year to power down on Thanksgiving and the day after. We won't be at our desks or on the sales floor—and we hope you won't be, either. We hope you'll join us in the woods, out on the trail or on the water.

Here's the lowdown on the #OptOutside movement from REI:

REI, the $2.4 billion outdoor co-op, has announced that it will close its doors once more this Black Friday. Stepping up its effort to create a cultural counterweight to Black Friday, REI says that it is giving #OptOutside to the outdoor community to lift up and celebrate the people who dedicate their lives to the outdoors. A vast network of organizations has united already to mobilize millions more to embrace the outdoors and create a new holiday tradition for all Americans.

“This year, REI will shut down on both Thanksgiving and Black Friday because fundamentally we believe that being outside makes us our best selves – healthier and happier, physically and mentally. But as a nation we’re still spending over 90 percent of our lives indoors and it’s a trend we need to tackle,” said REI CEO Jerry Stritzke. “I love that there is a community of people in this country who dedicate their lives to that mission, so together, we are asking America “Will you go out with us?”

A new outdoor activity finder launched at REI.com/opt-outside will help people reconnect with family and friends this holiday season and declare support for the #OptOutside movement.