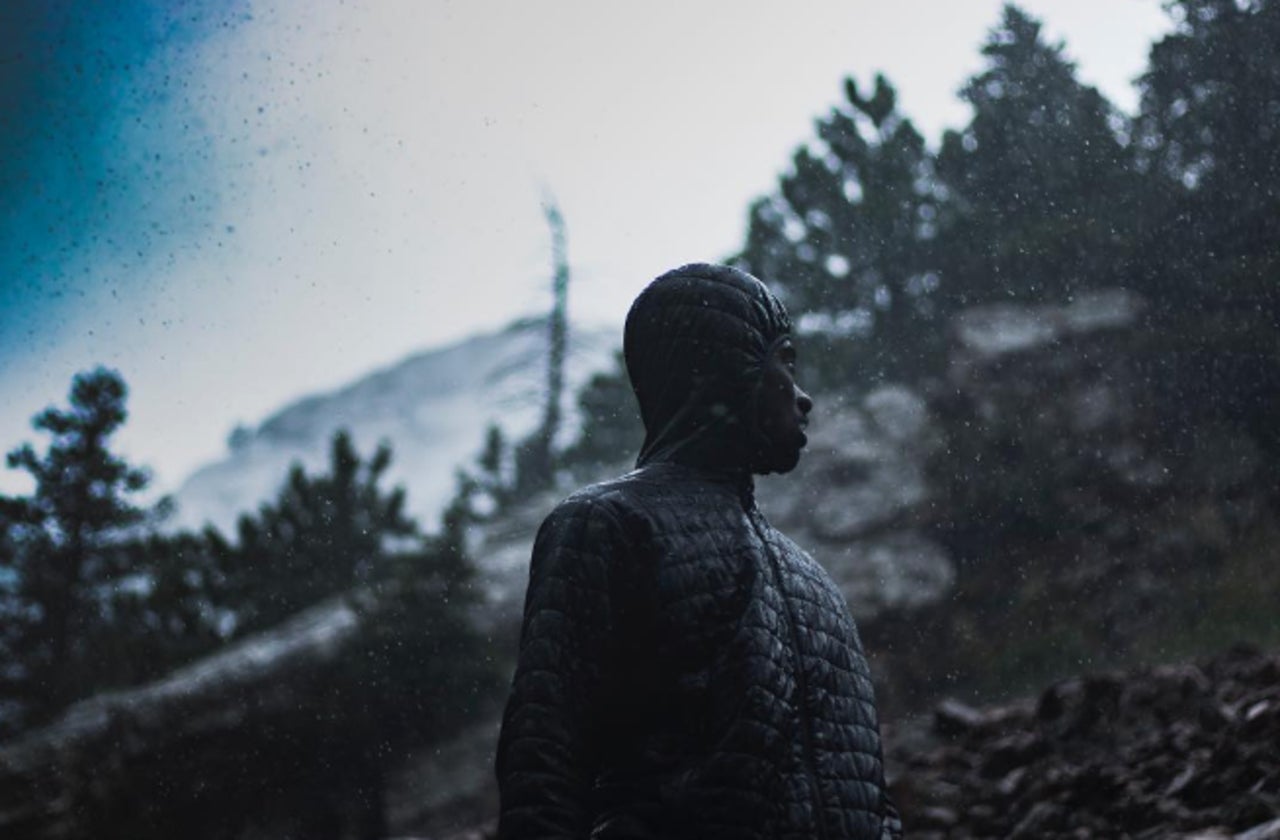 At six years old, I had 3 main influences: my friends, popular trends and my favorite rapper, Lil Wayne. If my friends wore skinny jeans, I wore skinny jeans. I knew the steps to every new popular dance and the lyrics to every new Lil Wayne song—even though my mom didn’t want me to. Growing up in Atlanta, Georgia, hip-hop had an influence on almost every aspect of my social and personal life.

Hip-hop is currently the most influential genre of music in the United Sates, with the majority of the audience being millennials. In 2014, hip-hop accounted for 29 percent of all digital music streams in the United States.

Why do you care? Hip-hop influence can be harnessed to protect the outdoors.

Now take a second to think. When is the last time you saw or heard of a rapper on a hike? Give it some time. Maybe a quick Google search.

If you found anything more than a hike up to the Hollywood sign, I commend your efforts.

Hip hop culture has never formally met the outdoors, and that may be a significant reason why younger generations are less interested in getting outdoors. It’s not yet cool enough. But with authentic connections with hip hop and the outdoors, we can set trends to make getting outdoors “cool” to people who may think otherwise. 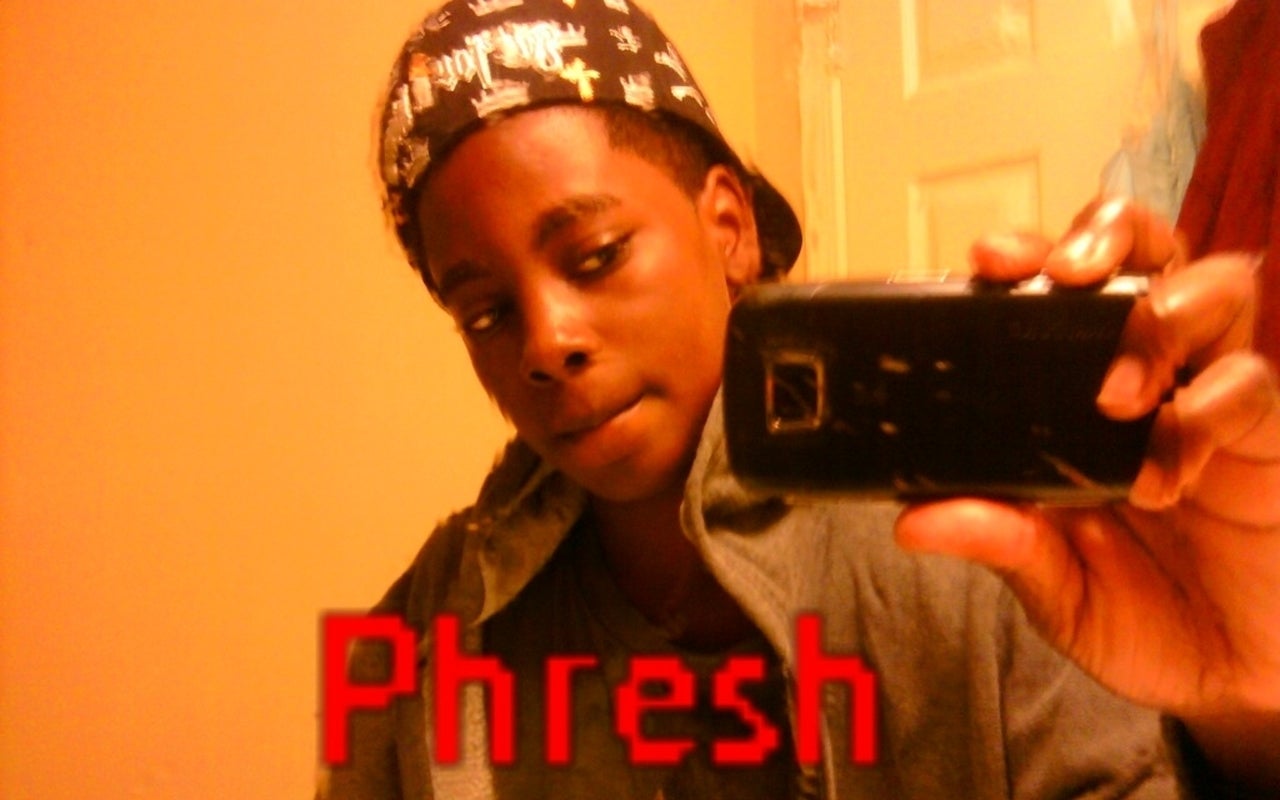 My name is Ani Yahzid, and I'm a filmmaker and student at the University of Colorado, Boulder. For my next film project, The Exposure Film Project, I'll be setting out to influence the social norms around outdoor recreation and exploration in order to encourage more multicultural urban millennials to get outdoors. I'll be traveling to Olympic National Park in June with hip hop artist Namaste and his producer, Keelan, from Atlanta. We will be filming a series of short films about outdoor recreation and exploration through the lens of urban culture.

We will be spending most our time in the backcountry alpine environments of the park—weather permitting— and setting up a base camp along the Bailey Range Traverse, exploring by day, and returning to campfire by night. I will shoot three short films documenting Namaste and Keelan's adventures in the three main environments of the park: alpine, rainforest and coastal.

If successful, the impact of the project will not only be getting more multicultural youth outdoors, but also increasing support for the protection of our natural spaces across the US. Learn more about the project at https://www.tysounds.com/.