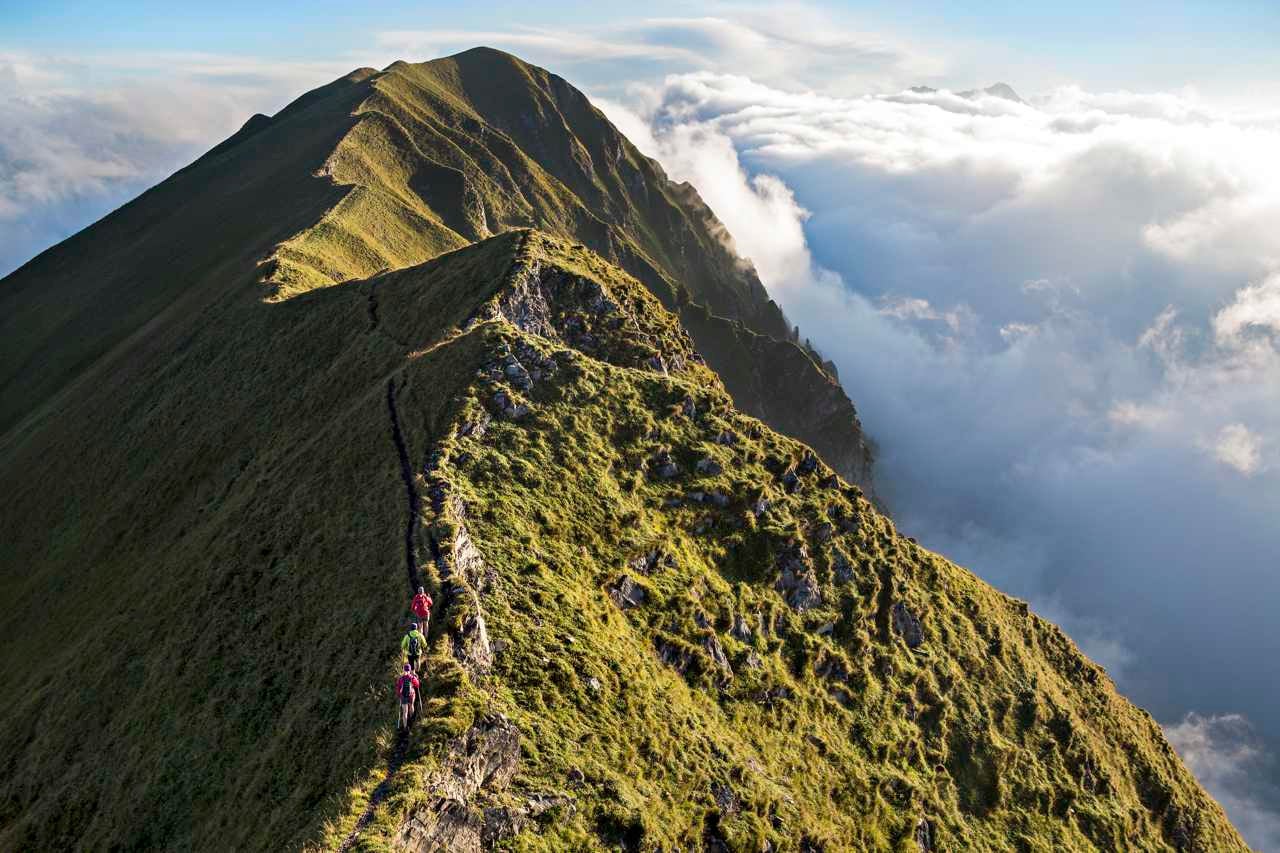 Between January 13th and 14th, we hosted a Facebook photo contest. The prompt was anything checked off your bucket list in the spring or summer of 2014 and the winner was awarded a Cathode Jacket and will be featured prominently in our next catalog. In the extremely difficult process of selecting a winner, it is likely that we quadrupled the length of our own bucket lists. Now meet the honorable mentions from the hiking and backpacking bucket list category. 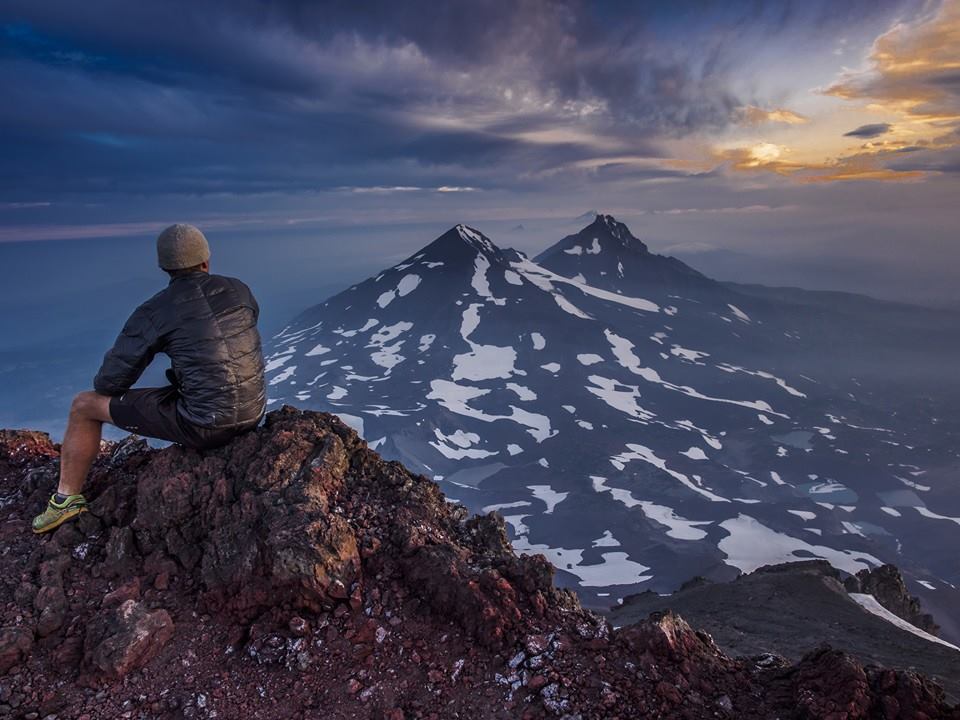 Summit of South Sister, OR along the PCT. Photo by Alexander Scott Kingsbery 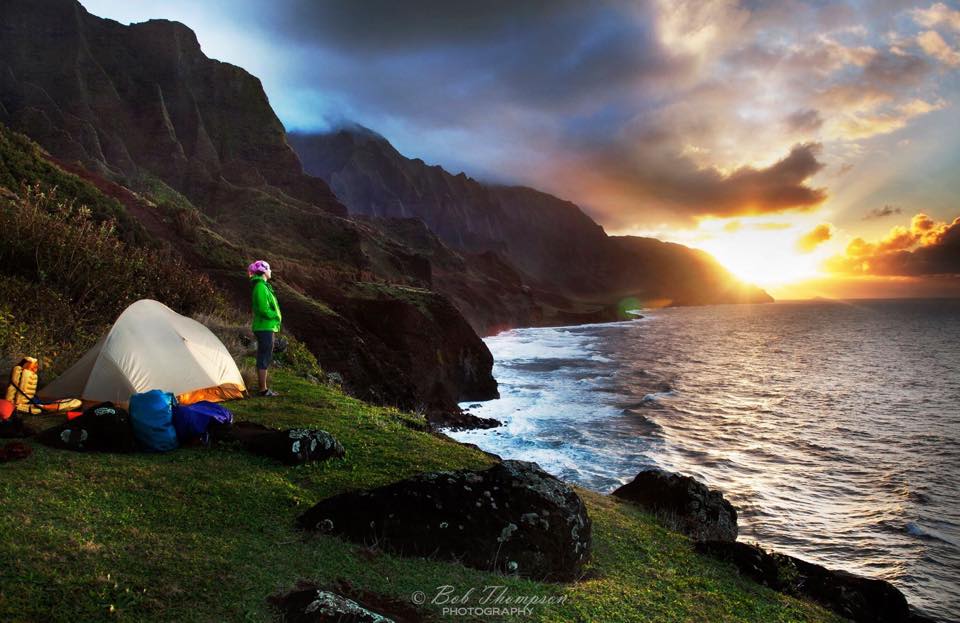 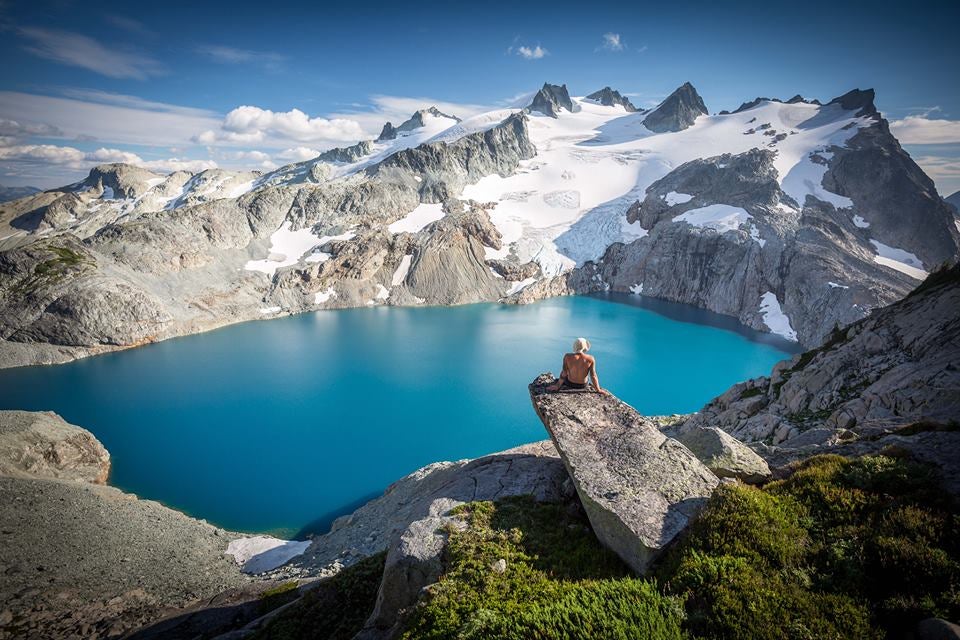 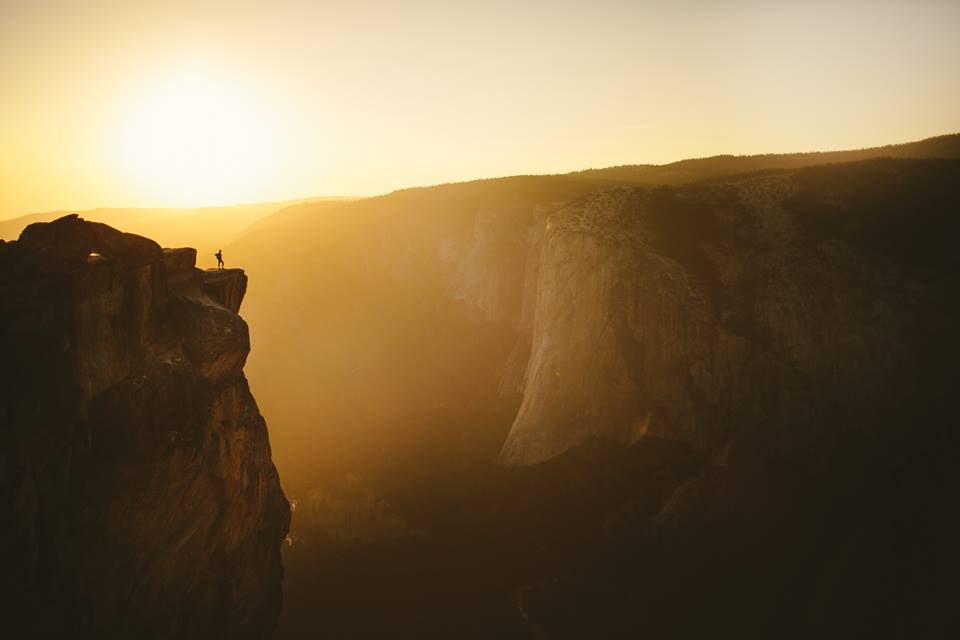 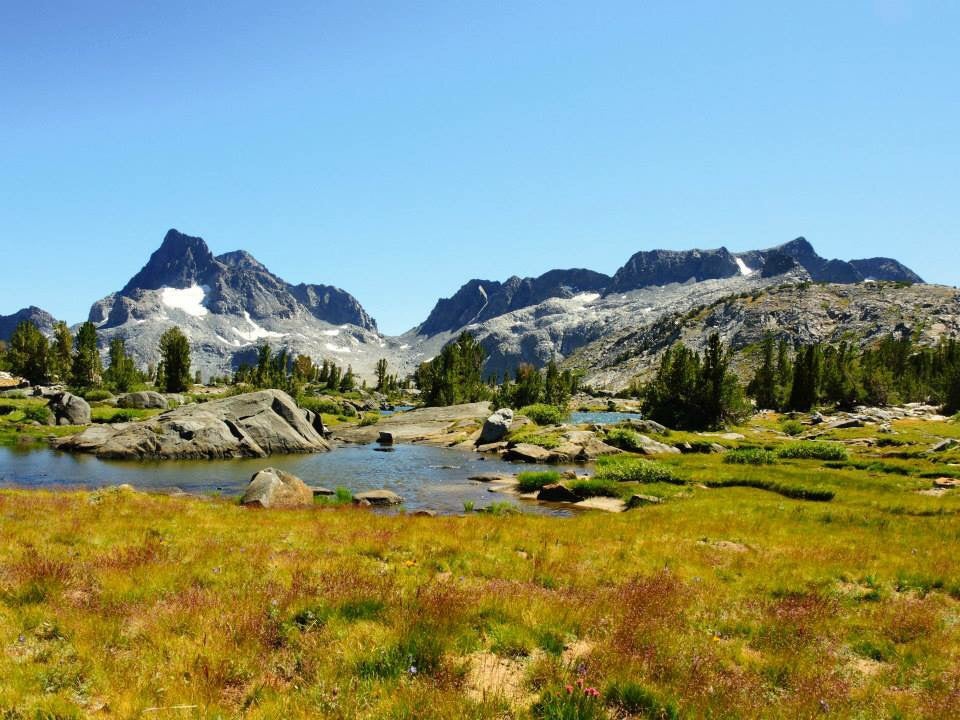 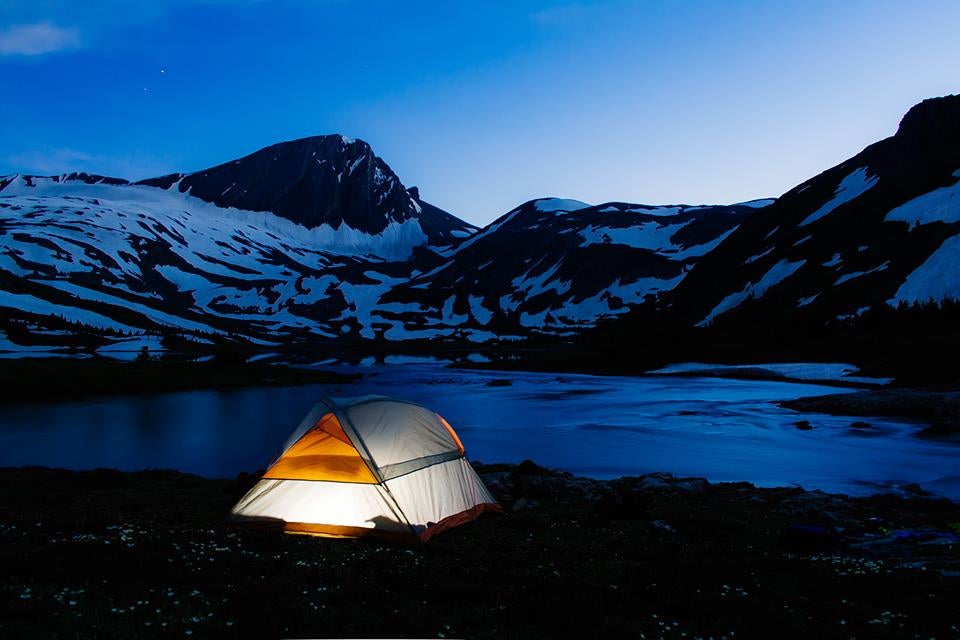 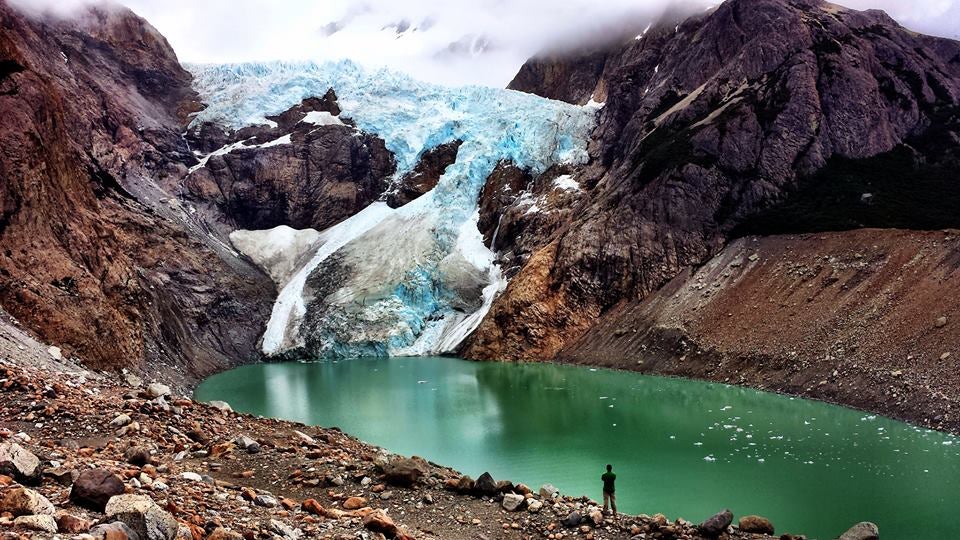 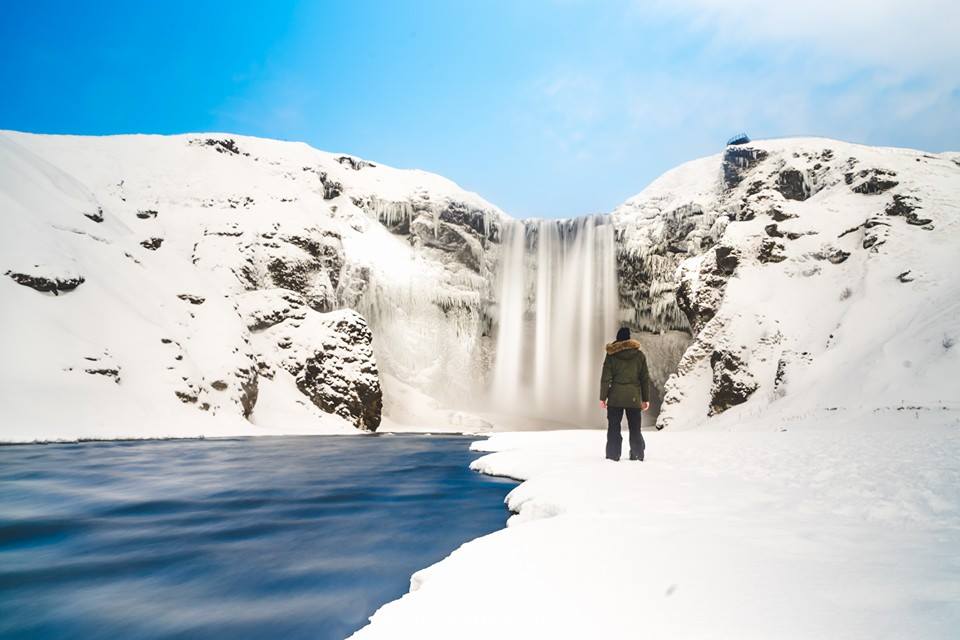 The Northern Lights over Iceland. Photo by Rob Mulally.