Just When You Think You've Seen It All At The Crag 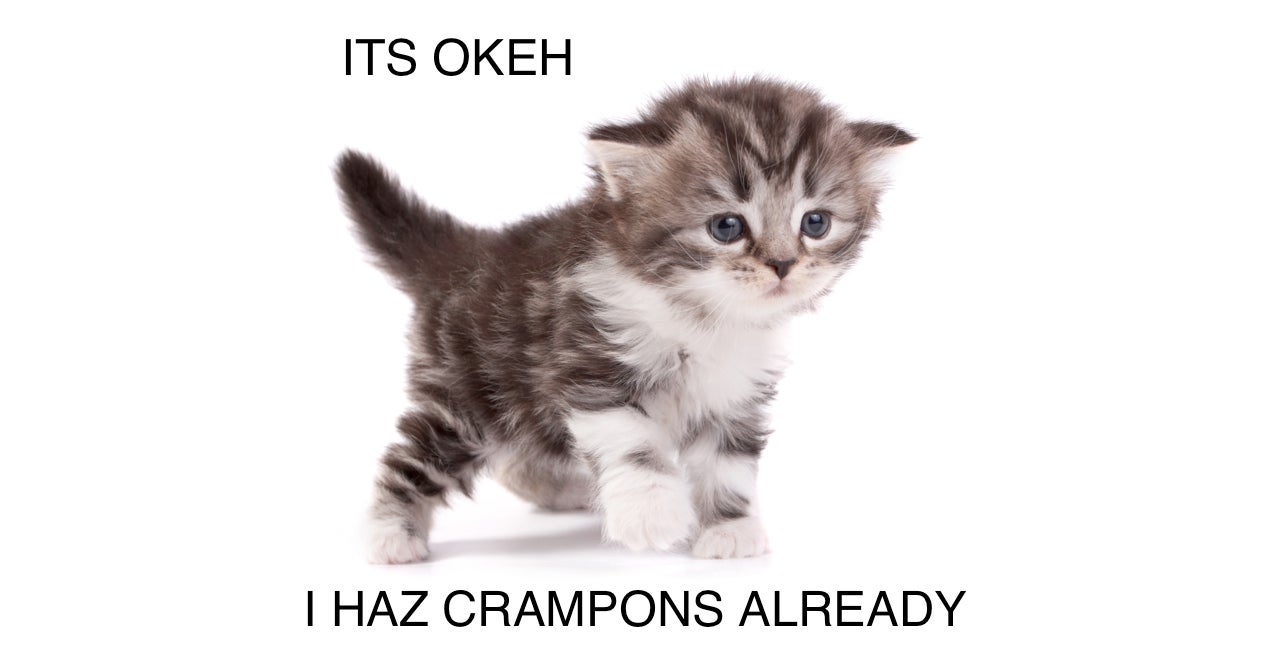 I’d like to think I’ve had my share of strange encounters at the climbing crag, but apparently, I haven’t seen it all.

It was one of those classic Alaskan spring days: snowing hard but barely freezing with limited visibility. Skiing, especially from an aircraft, was out of the question, so we decided to head to a local climbing zone known as the P.O.S—I like to call it Point Of Sale—for an afternoon session. After a few chilly laps, another pair showed up with two furry companions.

I’ve been game for lots of mountain shenanigans, like the time my buddy Geoff and I rode our bikes on the Mer de Glace glacier [watch it on Vimeo], or the time Austin and I wore watermelon helmets—yes, helmets carved from watermelons—on a popular day hike. And I generally embrace bringing a less-than-well-behaved dogs, partners or clients to the cliff so long as they are adorable. But this was different.

If it weren’t for the quiet rustling and my belayer’s distracted downward glances, I probably wouldn’t have noticed them from above. I carefully tried to remain focused on making steady upward progress. Meanwhile, down on the ground, the furry duo leapt from fractured blocks, darted behind busy feet, and wrestled among piles of rope in between warming sessions inside their companion’s down parka.

When I reached the bottom, the owner was casually holding a small animal, urging it skyward on a lower-angle section between climbs. None of this was particularly noteworthy except for the fact that the animals were tiny kittens and we were climbing a frozen waterfall. Strangely enough, their soft, white fur and icy blue eyes seemed adequately polar for our environment, and their razor-sharp retractable claws clenched well enough to the wet ice. Among the crashes of falling ice and thunking of the sharpened steel ice tools rose the meows of the two soft, adorable tiny kitties.

There are more than a few old-schoolers who’ve been observing weirdness at crags since “before I could crap,” as they would say, but now I think I have a story that might take the cake.