Letters From A Ski Bum Becoming A Dad 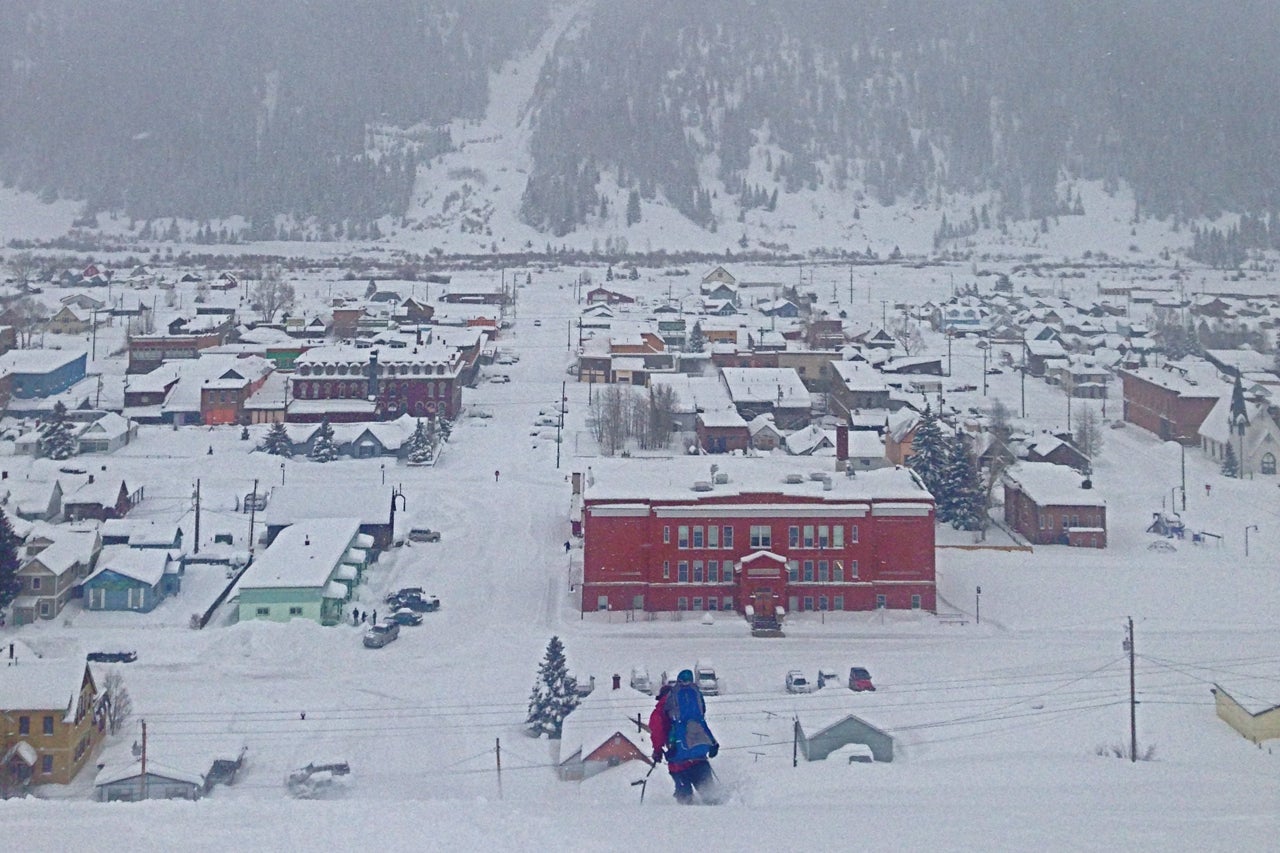 I’ve been told by more than one friend that when the time comes to teach your child how to ski, it will beat any powder day you’ve ever had. I couldn’t understand. I thought, how is this person, who used to live for skiing the next line, skiing deeper and steeper, saying such things?

I’m not there yet, but I’m beginning to understand. I still doubt that teaching the little one will ever outdo the perfect line on the right day and time. But I’ve already thought so much about what I might be able to ski with my new son, so I’m sure the powder days with him will rival any I’ve had alone or with friends.

I thought I’d have a tough time not skiing a new line each day, but a winter like the 2011-2012 winter in the San Juans helped change my perspective. With the San Juans being dealt a snowpack like what they warn you about in avy school, flat ground has felt like a good place to have skis on your feet. It had me thinking about the next season, and what I may be able to ski with my son by mid January. With the right backpack, why couldn’t he join me on a mission to tackle a new line? It just adds a new dimension. With a baby on board, one must not only choose the right line for the right day, but also choose according to what the baby can handle. The three-hour skin is now looking to be a bit long—an hour can even be long. How long could you last in a backpack? Wind and sun now need to be evaluated with different eyes, keeping in mind potential for sunburn and frostbite on little hands that are hard to evaluate.

The first winter with the little guy joining me in the backpack is now a memory, and a good one. I learned quickly that I had ambitions set too high. A one- or two-hour skin—ha!—I envy any of you out there who do get that much skinning in with a child. I learned a half hour was something to be pleased with. We had a few days in the backyard, and those went well. Skiing little 200-vertical-feet pitches and linking them up was a good introduction for both of us. He may even have had a little bit of a face shot on at least one turn.

Timing the ascent with him being tired is pretty crucial. Even just 20 minutes of a snoozing little one on your back feels like you’re making ground; go-go-go, the time is precious. Many young children like the words “up” and “go.” Ours did, so if the nap doesn’t work out, you will use these a lot. Make a song out of it and sing it to him. Look at it as an extra workout, so when the conditions aline with a bit of free time, you can tackle the line you’ve been waiting for.

Only time will tell if my little one falls in love with skiing. But from our first season together, I think I’d say a little skier has been born. It’s a challenge when the little guy breaks into a fit on the mountain—even figuring out how to put the skins on with him still on my back and skis still on my feet came between us and a second run—so I’ve learned to expect one and done. But it’s pretty great to have him say, “Mo, mo,” giving the sign for more after each run. Adding the dimension of a child to skiing the right line on the right day has been a lot more rewarding.