One Way We Can Help Women In Afghanistan 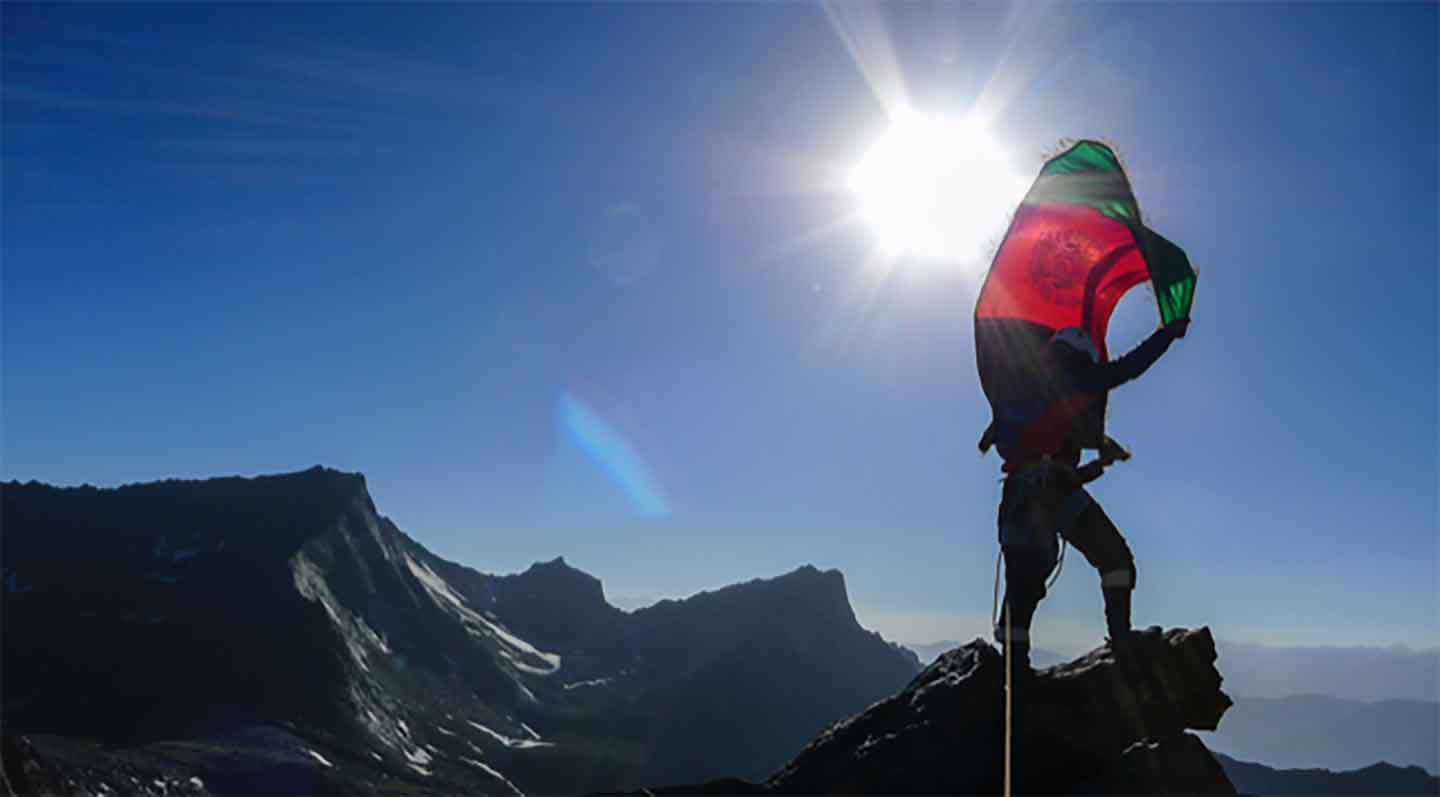 Remembering climbing with women in Afghanistan—and looking for ways to help them now.

“Afghanistan—why would anyone go there?” the young doctor asked me with a tone of disgust and contempt while aggressively poking an otoscope in my ear.  “Don’t you think you’ll get beheaded?” she asked, smirking while reluctantly signing the medical form required for my Afghan visa. I was taken aback but managed to ask if she’d been there, which, of course, she hadn’t. The blatant judgment and assumption shocked me but, as I would come to learn, this was a common sentiment when telling people I was going to—or had just arrived back from—Afghanistan.

In 2015 when I was first offered the opportunity to work with Ascend Athletics, I thought I’d struck gold. The not-for-profit US organization works with young Afghan women to help empower them as leaders through community service and mountain climbing. Most people thought I was crazy—and probably stupid, though they didn’t always say it out loud. They wondered why I would risk going to a dangerous, war-torn country to work not only with a targeted population of people (women) but to then take them into an equally dangerous environment, the big mountains of the Hindu Kush. 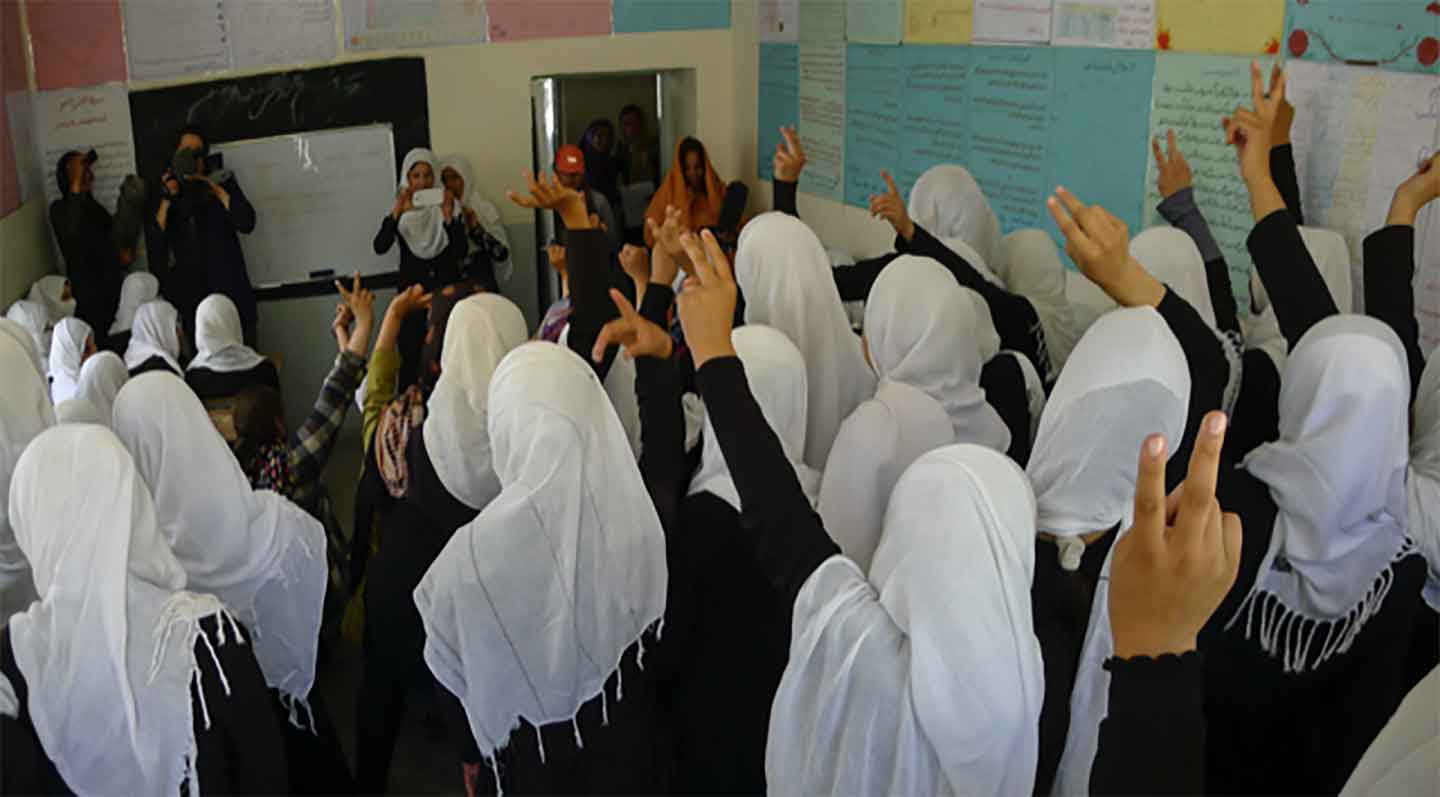 Living in a place routinely classified as the world’s worst place to be a woman, most Afghan women have grown up with only the expectation of getting married and reproducing. Even without the Taliban in control, women are very much treated as second-class citizens. Driving a car, riding a bike, going to school, being seen and heard in public—not to mention mountain climbing—come at the risk of their lives. What I learned from working with these Afghan girls is that climbing, for them, is an opportunity to feel, for the first time, freedom. Freedom from oppression and violence, from decades of war, from the heat and pollution of Kabul. But in the mountains, these girls have simply traded one danger for another; war for the possibility of falling, suicide bombs for being hit by loose rock, IED’s for shivering all night in the alpine far from their families and homes. While reaching the top of crags or peaks was once an inconceivable notion, it began to represent change. It allowed some sense of liberation from the expectations of life as an Afghan woman. 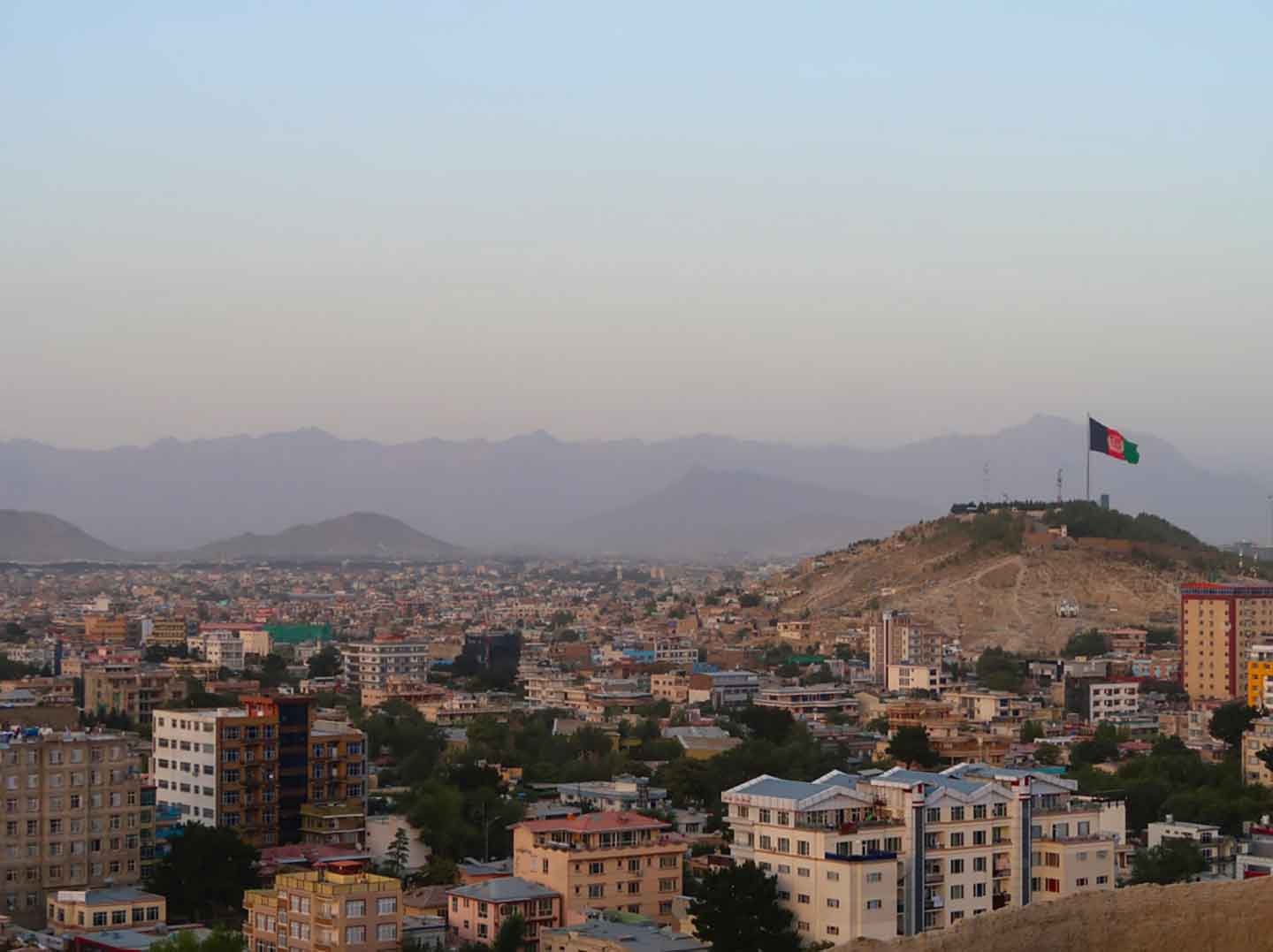 Sadly, this has all come to a crashing end, leaving me fearful for the lives of all Afghans forced to live under Taliban rule. Women especially are sure to have their limited freedoms taken away and the girls of Ascend Athletics could be targeted for their involvement with foreigners.  On a selfish level, I fear that I won’t be able to get back to this country with its loyal, kind people, deep history, and incredible mountains. These past few weeks I’ve thought often of the snarky comments I’ve received about spending time in Afghanistan. I’ve also spent a lot of time wondering, from the comfort of my rich and democratic nation, what I can do about this rapidly unfolding humanitarian crisis in Afghanistan.

It feels overwhelming, not knowing what we can do to assist, but maybe it helps to focus on one thing, one group of people we’re already familiar with and want to support.

You can follow updates from Ascend Athletics and donate to their emergency evacuation fund raiser here. It may be the least we can do—but at least it’s one thing.