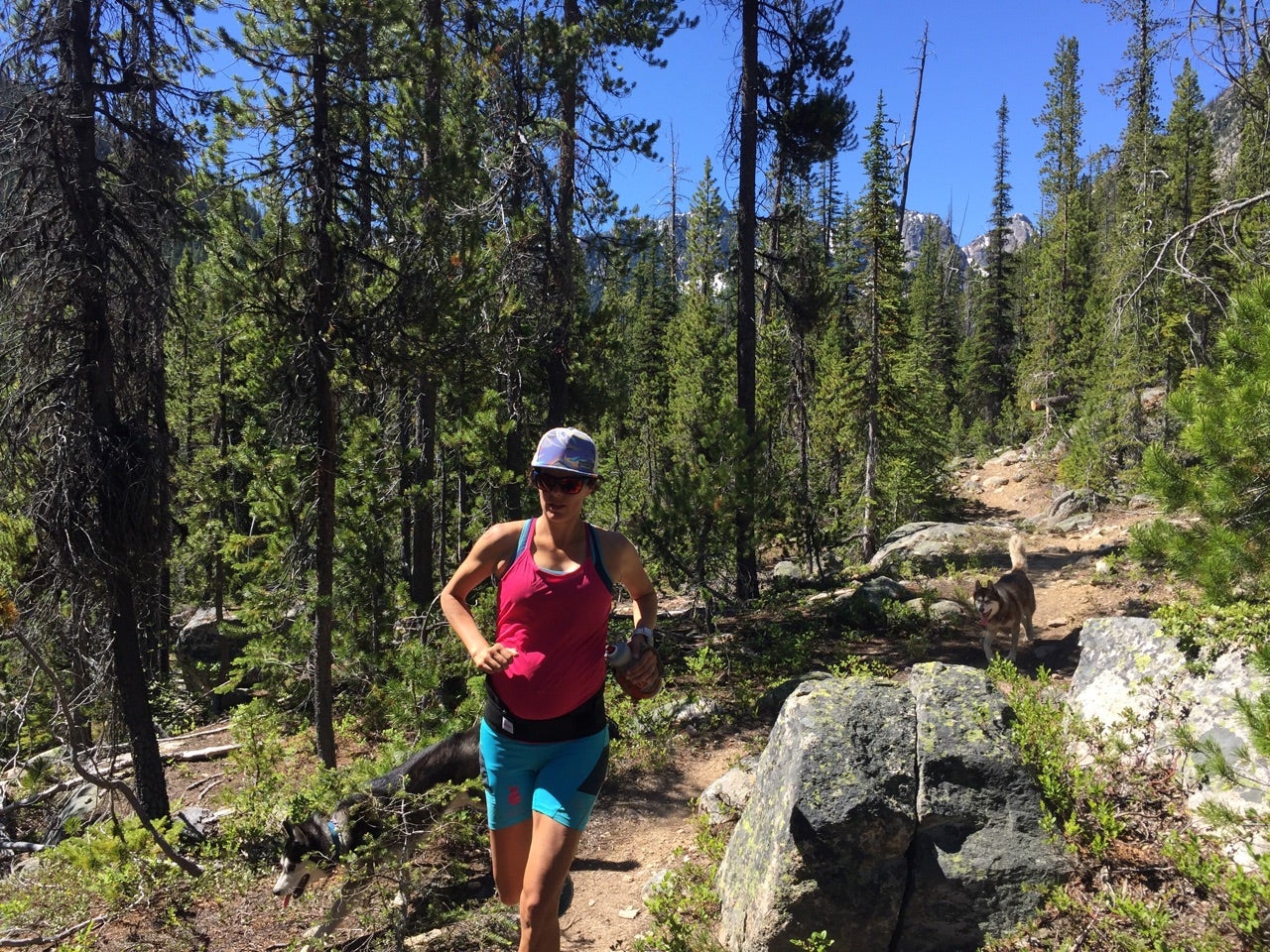 Oh boy. I've started this post about thirty times. I'm 21 weeks pregnant—but who's counting?—which means I’m a little over halfway through. Unless, of course, you count the days that often elapse after the due date, like the TEN I had with Fiona. But I'm not going to think about that.

The first trimester was no fun at all. I was wiped out all the time, reminiscent of having mono seven years ago. I let go of any kind of endurance goals, especially for skiing, which I was training for at the time. When I could feel myself starting to come out of that, I was hit by a cold. I recovered just in time for my Running and Yoga Retreat weekend, which was a TON of fun, and the most running I'd done in months. I was back to thinking I could run a couple of races I’d signed up for pre-pregnancy, and feeling excited to get back outside after a long, snowy winter.

A day before my race, I started feeling my throat. I know enough now to take heed of that pesky symptom, and decided not to run, thinking I’d be able to kick the cold quickly. Instead, I was still laid flat for a solid two weeks before seeing a doctor when I got fevers at night. She confirmed my suspicion of a sinus infection, in addition to a virus and bacterial infection. Yippee. An upside was she let me hear the baby's heart beat and assured me that although my immune system is shot right now, the baby takes whatever it needs and is just fine.

I'm finally on the up and up, but in the days that I've felt ok and tried running, it doesn't work. This baby is situated differently and—not surprisingly—my body is not the same as it was during my previous pregnancy, over three years ago. But what about all the things I wanted to do? What about races? What about running? What do I do if I can't do something so important to me? 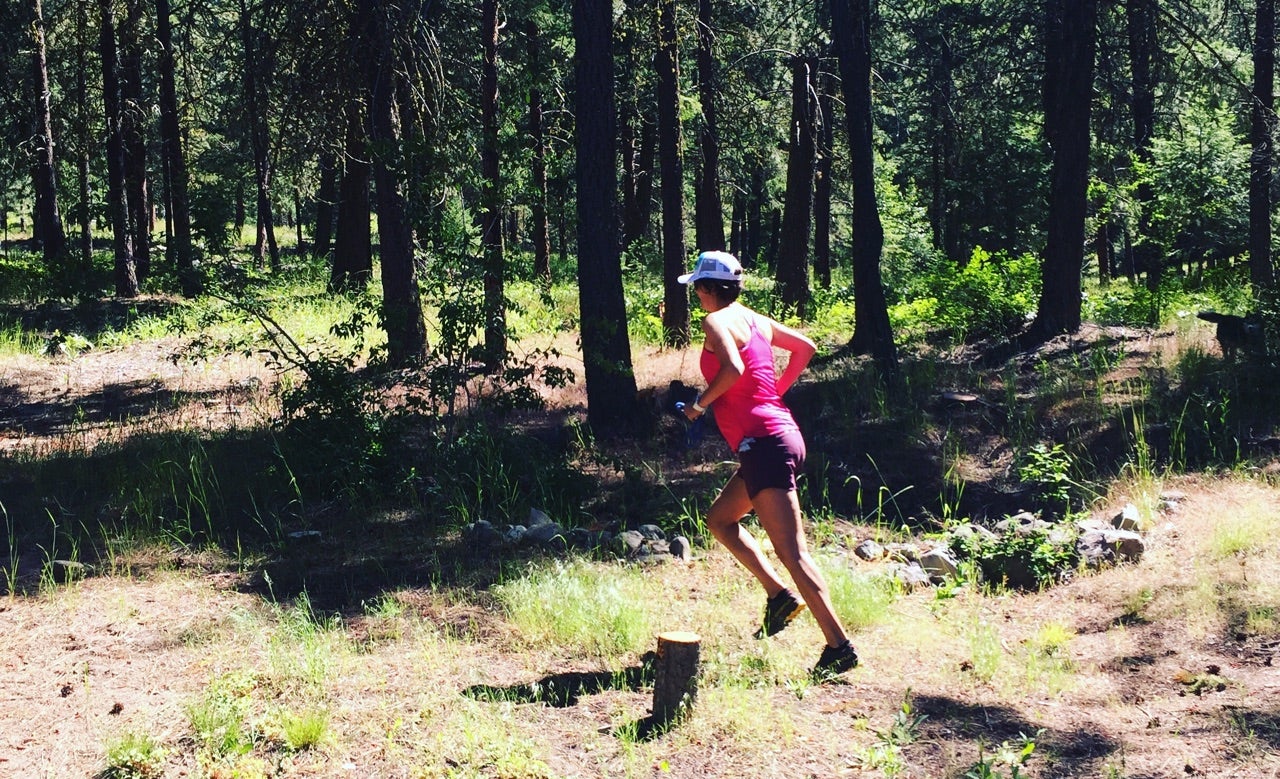 When people ask me why I run long distances my answer is always the same: I like the way I feel running, and it's just something I do for myself. While I've come to terms with the fact that I am more competitive than I'd like to think, the reason I race is still to see what I'm capable of and to push my limits rather than compete against others. Or at least that's the story I've told myself and have adopted as true.

Then this tiny pair of cells comes along and has the audacity to keep me from doing what I want to do, forcing me to rethink all of it. I run to feel good and I feel good when I run well. Luckily, I seem to have the genetics and enough of a running habit that allows me to have a base fitness that even if I'm not in top form, I do ok. It allows me to think that I run because it's part of who I am and that I have no ego attached to it. Ha! I know people get injured all the time and have to deal with this, so now it's my turn. (In the 15 years that I've been running ultras, I've been lucky enough to only have one bout of tendonitis about 10 years ago, which took me out for six weeks.) I think about what I tell athletes when they are out for a bit: Enjoy your friends, take advantage of the (often large amounts of) time otherwise taken by running, pick up a new hobby, or one you did before running. Spoiler alert: It's not so easy!

I kept waiting to write about this until I have things figured out, some upshot of the whole thing. But I guess that's the trick about things out of our control: There's no tidy conclusion. And there’s nothing to really do about it except adapt. I finally feel better, and I can take some comfort in the fact that it doesn't take much to give me a good workout these days. Like a lot of challenges along the way in training or otherwise, I’ve found I just have to keep on keepin' on.