One Woman's Key To Recovering From A Brain Injury: Climbing 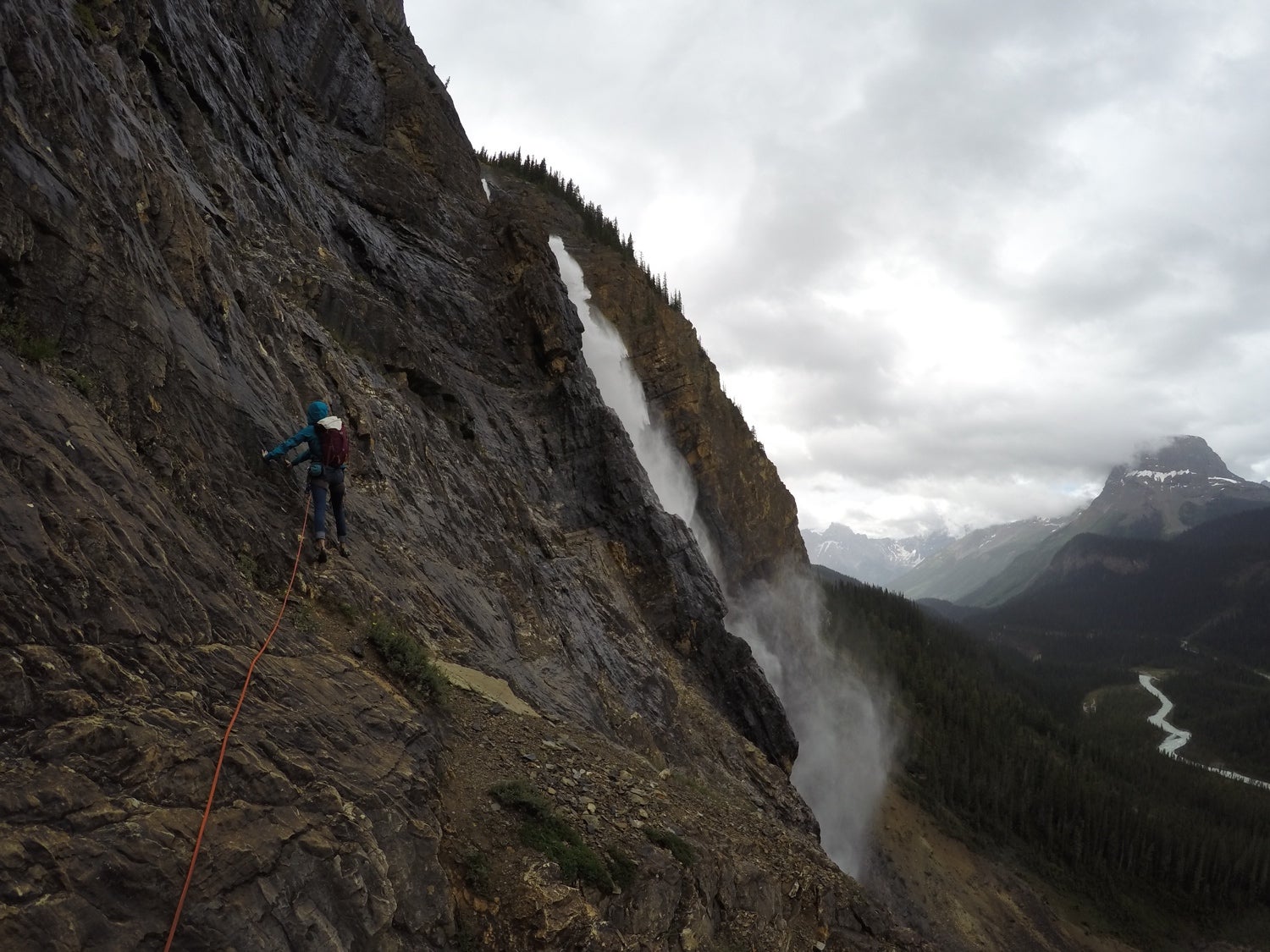 When Gaby James woke up in the hospital in May, she lay suspended in a fog of confusion. Not the kind of, "Where am I?" or "How did this happen?" confusion. The kind of confusion where nothing makes sense—she describes it this way: "I was mostly confused in that I couldn't really get into my mind," she says. "It was like my self conscious or little voice inside my head had locked itself out."

It wasn't so much that she couldn't remember what happened—she'd fallen while lead climbing in Leavenworth, Wash., and flipped upside down, smashing her head against the rock and sustaining about 30 skull fractures and brain hemorhaging below where her helmet covered—it was that she couldn't seem to think or focus or process anything. Her body and mind basically shut off and she slept for about 23 hours a day for the next few weeks. With the rest, her brain began to heal and slowly her memory, vision, motor skills and comprehension started to come back. And within a few weeks, she put aside the brain teaser apps on her phone in favor of a much more immediate challenge—getting back on the rock. 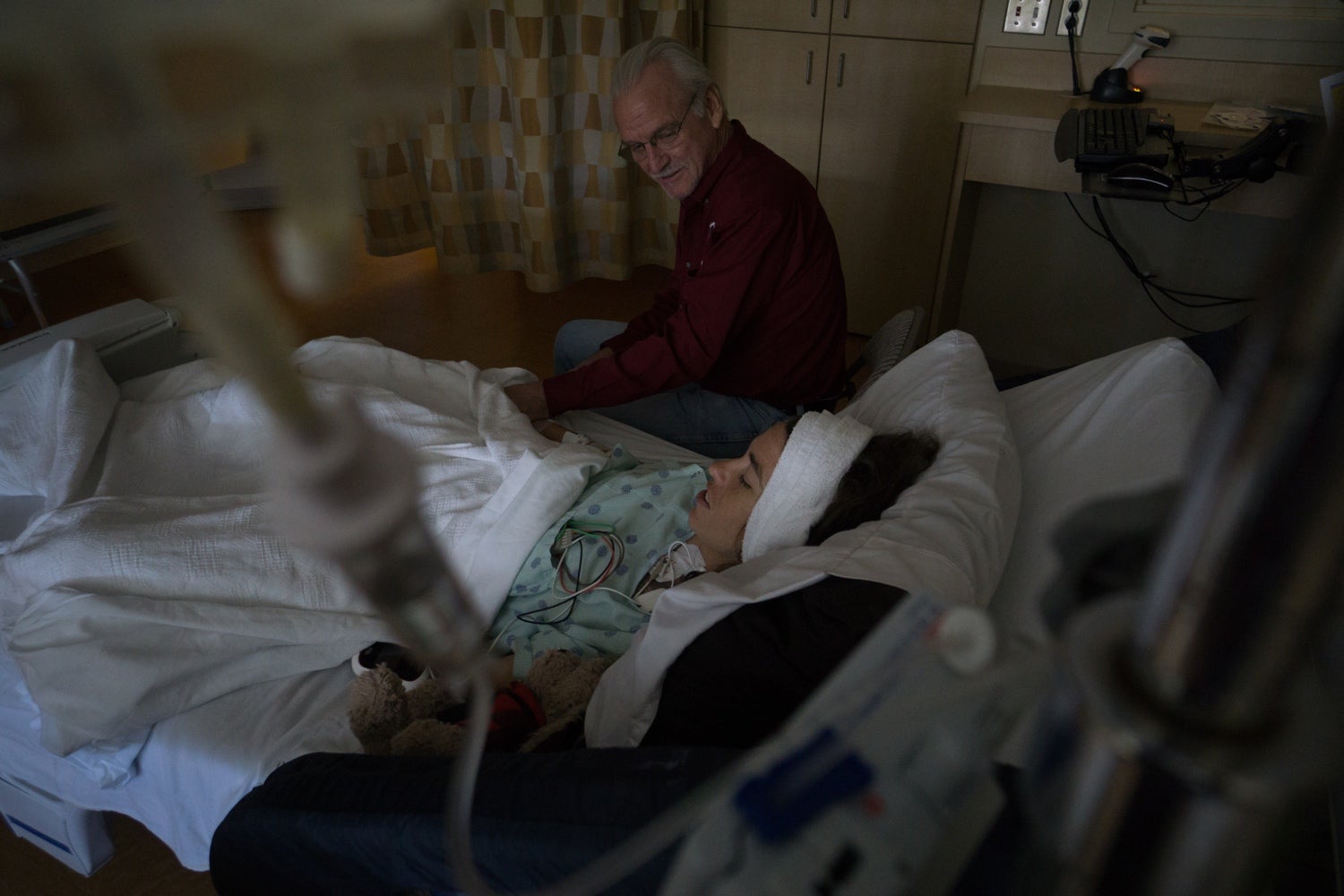 While jumping back into climbing certainly had its risks, the rewards have been life-affirming for Gaby. And, if anything, she says it's confirmed to herself that she's on exactly the right path in life. We chatted with Gaby about her accident and recovery, and why we climb. Here's what she said.

What has been your greatest fear during your recovery process?

My greatest fear thus far has been physically hitting my head again. I know I'm pushing myself by climbing so soon, but at the same time I don’t believe I'm doing myself any favors by avoiding any activity where I could possibly hit my head.

Specifically, what do you think it is about climbing that seems to be speeding your recovery?

There’s a feeling each climber gets, I don’t believe it has a name because it’s a different sensation for everyone. It’s the feeling we each felt when we first fell in love with climbing and a feeling we chase in times when we are not climbing. Something shifts in the moment, the way I think becomes more controlled and efficient. I move with more emphasis and dedication with each clip. I knew that only climbing could help me deal with the aftermath and side effects of this injury.

What did it feel like to be lowered off your first climb after your accident?

As my partnered lowered me, I was completely silent, something that is extremely unusual for me. It wasn’t a bad feeling, it was more like I thought that if I were to open my mouth, my whole body would explode. I had so much adrenaline and love just waiting to burst out that I didn’t want to release it—I wanted to keep those feelings and transition them into my head, which had been the source of so much confusion and struggle. My mind needed this small victory in order to reset itself.

Do you feel like the direction of your life has shifted at all through this? Or, your perspective?

If this accident has proven anything to me, it’s that I'm on the exact path that I should be on. Doubt always comes to those who have opted out of the more traditional lifestyle, and it's not that I'd resent a 9-to-5 job or having a mortgage—hell I would love a salary with benefits—but that life just hasn’t stuck yet and as I get older, I know that will change. But at 25 I still look forward to living in my car during the warm months, 75-cent ramen and spending days on ledges that have had fewer people on them than the moon. I believe I'm lucky to live in a period of time that is incredibly evolved and yet still wild.

I look to the mountains as these giant-like gods on Earth, with the millions of years it has taken to give us these formations, and then you take us humans and look at how we were built with the ability to move and evolve. And this body is incredibly stron,g but incredibly fragile at the same time. When you place these two things together and you think about this tiny human beings able to make their way up these giants, to a place where even today very few people have gone. Why would you not want to be a part of that? It’s such a romantic story in my eyes. 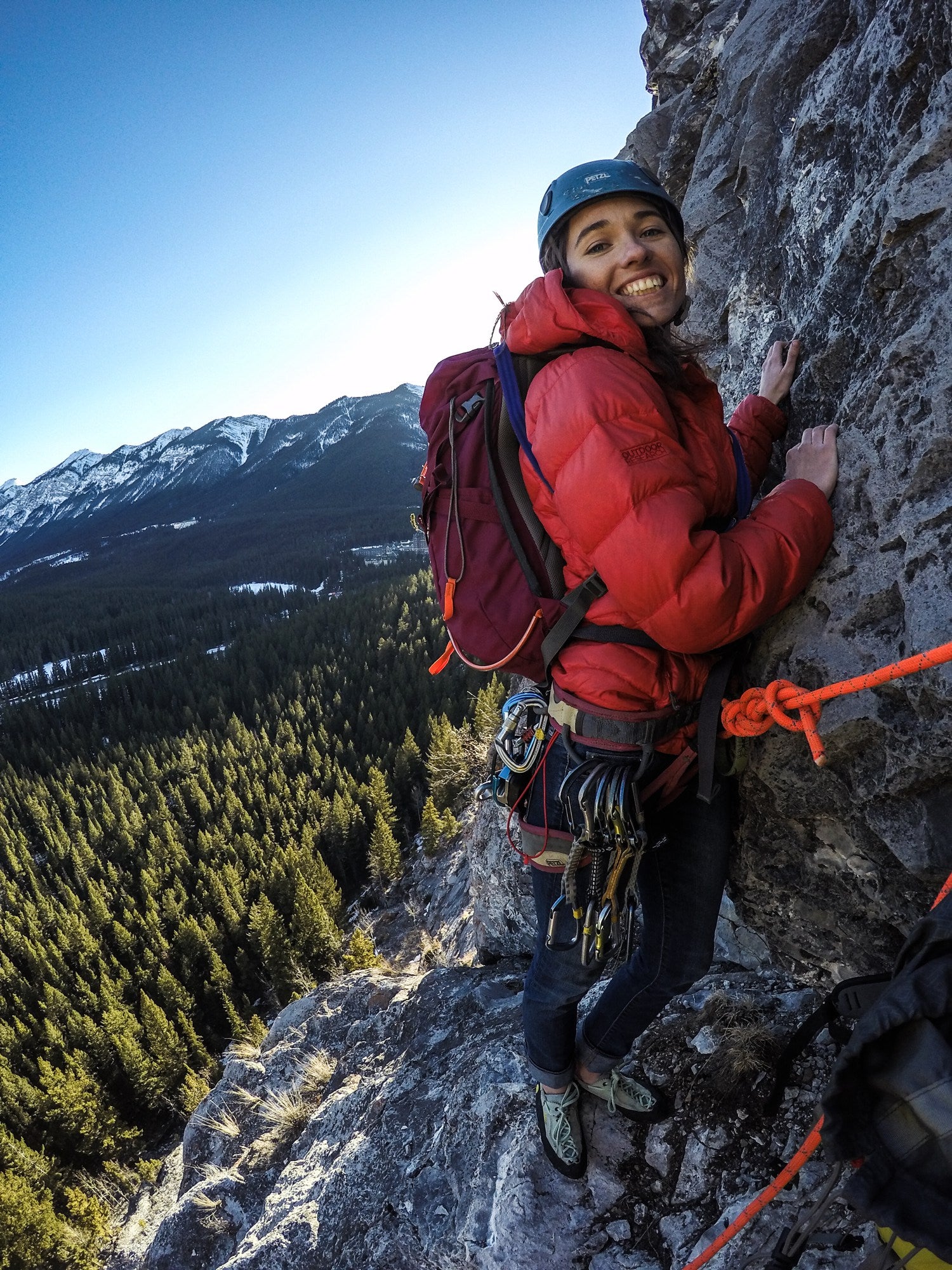 What are your personal and climbing goals right now?

My only goals currently are just to get my mind back to where it was pre-accident and continue its growth.