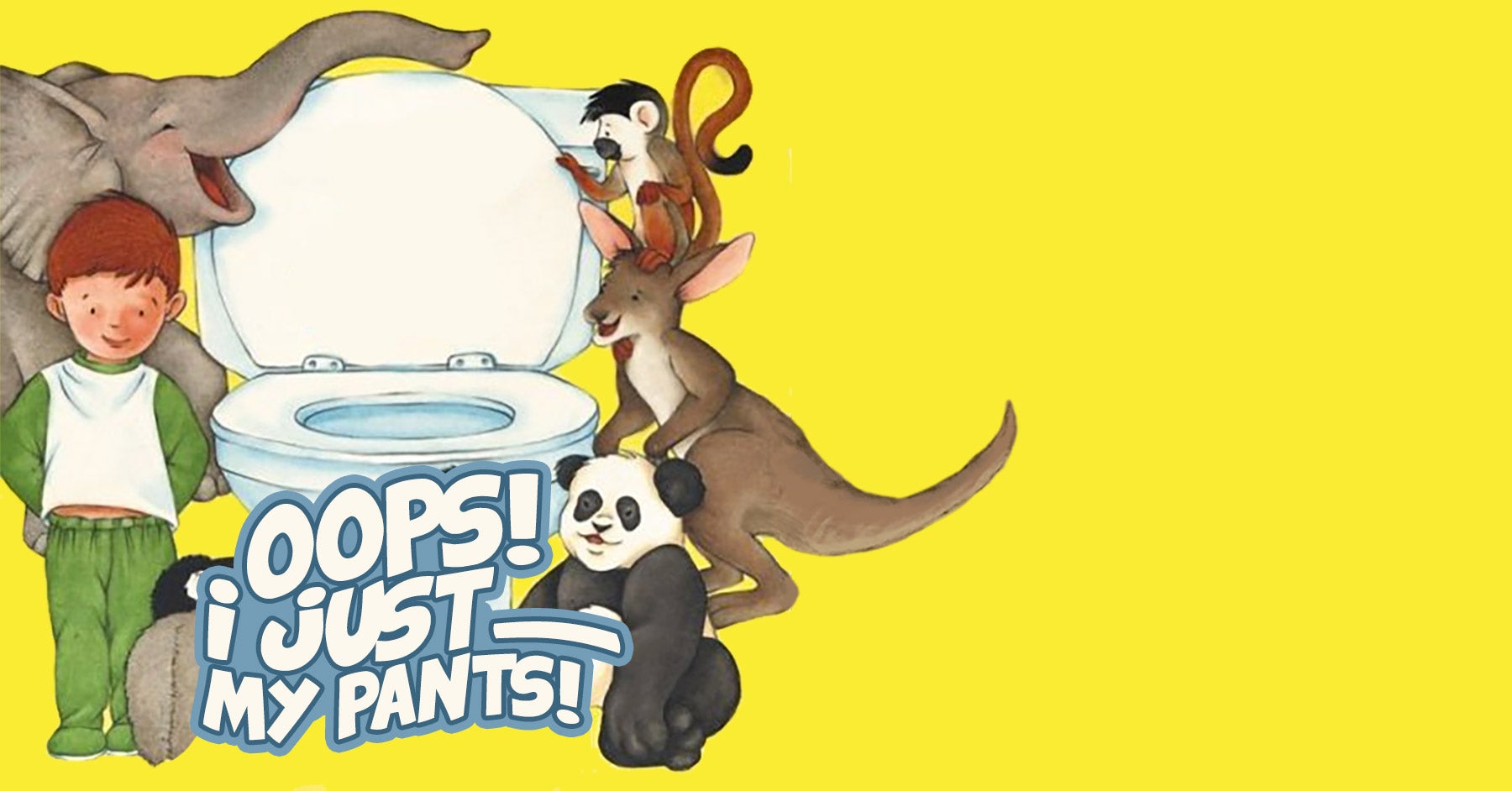 First of all, using a pee funnel is completely counterintuitive; it's like giving yourself permission to pee in bed after a of lifetime being told that this would be neither hygienic nor socially acceptable. Despite this, some of my women friends swear by the pee funnel. So, moments after being dropped off on a remote glacier for a two-week alpine climbing trip, I decided that it was time to put my new pee funnel to the test.

In spite of having been told to practice, I'd instead been of the “what could possibly go wrong” mentality. Well, lots can go wrong.  For example, you could pee down both your legs and into your boots, soaking through your only layers, before you even realize what's happened.

So that was a fun way to start a trip.

Also, I haven't used a pee funnel since.

It was the first day of our annual Nordic Tour and Mark and I were exhausted. We'd been traveling for over 24 hours and had some serious jet lag. Because it was the beginning of the tour, we didn't have our gear organized yet, and I threw on what I thought was my drysuit. The drysuit felt different than usual, and I quickly realized that it was Mark's drysuit and not mine.

Mark and I often kayak in places that have few landing options, so I often need to pee at sea. Because of this, my drysuit is fitted with a zipper in the front, which is lowered for a woman. I use a Freshette, a type of FUD (feminine urinary device), and over the years I've gotten used to peeing standing up.

After realizing my mistake, I decided that it would be easier to wear Mark's suit for the day, instead of hunting for mine, and Mark said that he didn't mind, so we began our class. A couple of hours later we took a break and I went behind a large rock to pee.

Behind the rock I unzipped the front relief zipper, moved the clothing underneath out of the way, put the Freshette in place and started to pee. When peeing in a Freshette, there's always a delay before the pee starts to come out of the tube, but it seemed to be taking even longer than usual. That was when I felt my thigh getting warm, and the warmth continued down my leg.

I was so used to peeing through the front relief zipper into the Freshette that I hadn't given it a second thought, but the woman's lowered relief zipper is quite a bit lower than the standard men's zipper. My placement was all off, which had caused me to pee down my leg.

I came out from behind the rock and had to tell Mark that I'd peed in his drysuit. He gave me a look, knowing that he'd be wearing it every day for the rest of the tour ... which still had two months to go.