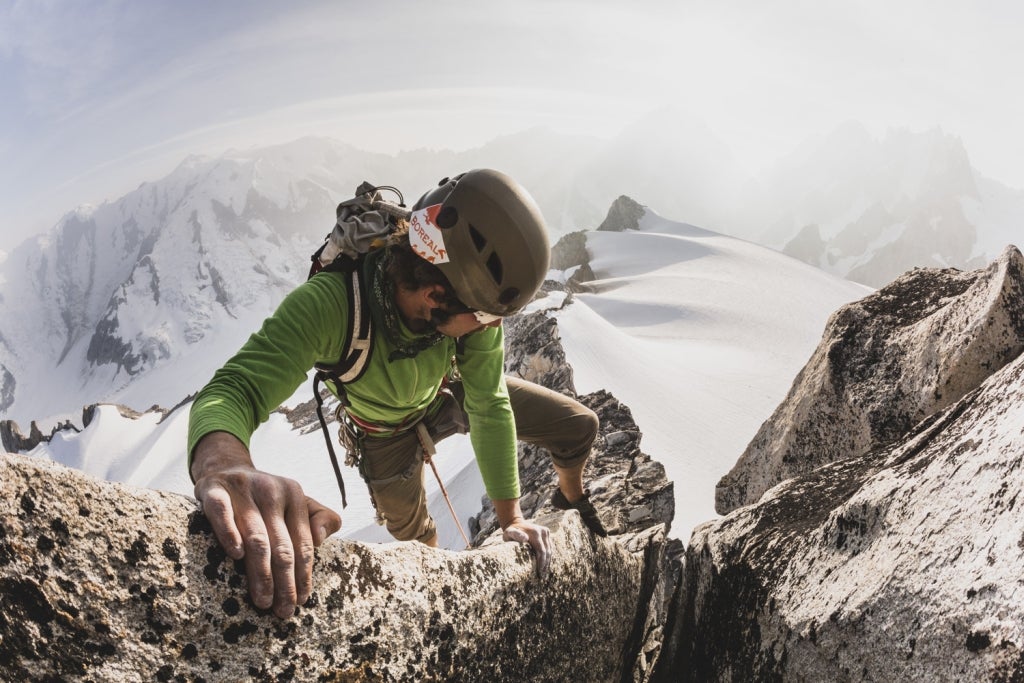 It was early April in 2010 and Outdoor Research athlete Graham Zimmerman was gearing up for an early season climb. The goal was to climb on the southeast buttress of Mt. Bradley in the Ruth Gorge of the Alaska Range with friend and fellow alpinist Mark Allen. The route would be a first ascent.

“It was this really striking line,” says Zimmerman, “but had a few question marks.”

A northwest-based alpinist, Zimmerman is a man of constant change. An Outdoor Research ice/alpine ambassador, he also works four or five months out of the year as a gravitational geo-surveyor in remote and harsh conditions. This demanding work is bookended by bouts of training and expeditions.Zimmerman got his first taste of climbing in the southern alps of New Zealand while attending university. When he moved back stateside in 2008 he dedicated his life to alpinism.

“I really love being in the mountains exploring new terrain. [It is] something that has really absorbed my life over the past decade and I’m continually able to enjoy going to places and exploring.” 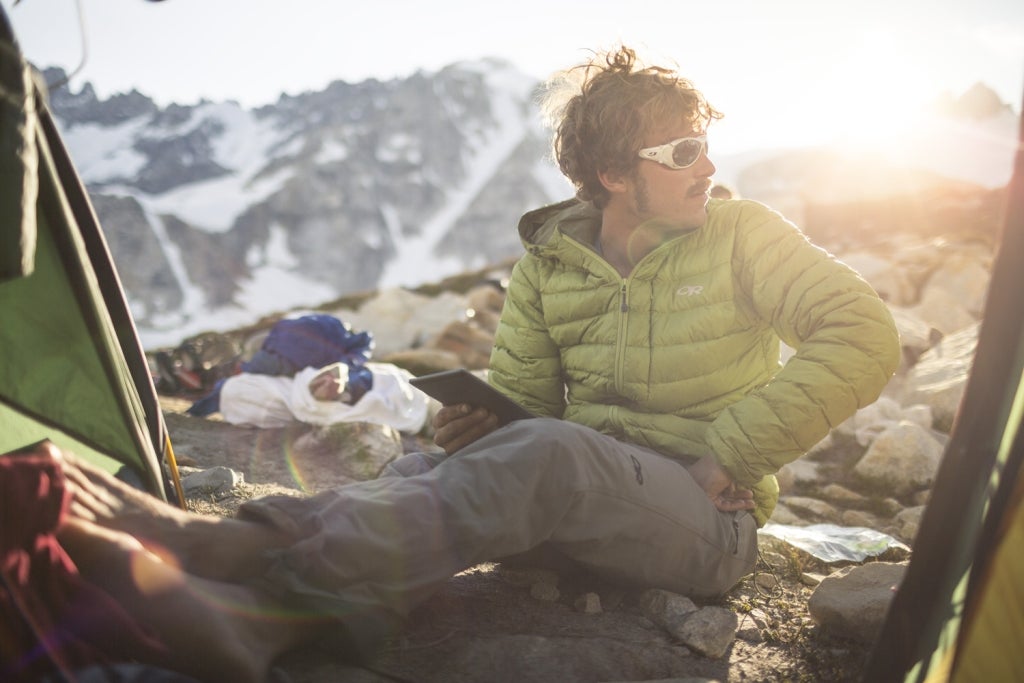 Whether it’s the climbing itself, or the challenge faced by the mental aspect of being in the mountains, Zimmerman thrives in these far-out zones. Which is why, when the Ruth Gorge climb began with a rocky false start the first day after the team encountered treacherous conditions eight pitches up and retreated, Zimmerman and his partner didn’t loose face. They took it with a grain of salt and returned the following night – this time with rock climbing shoes, which they had originally left at camp – where they gained and surpassed their previous highpoint.

“We thought [the route] would take a day and a half,” says Zimmerman, “so we had packed enough food and a little extra, enough for two days.”

But they had underestimated the length of time that it would take them not accounting for unexpected storms and changing spring conditions.  The route consisted of sustained difficulty, throwing in technical ice and rock climbing which demanded more than they had anticipated.

“We ended up topping out on the peak with a storm closing in three days after we left [camp].”

They polished off the last of their food at the summit and prepared to descend.

“We thought we were dialed in on the descent beta but we ended up going down a super avalanche prone section so had to bail,” says Zimmerman. “It was awful for a lot of reasons. We accidentally hucked ourselves into our personal deep ends of the pool.”

After rapping into unknown terrain, dodging an avalanche and finishing the long and sketchy descent by post-holing through thigh deep snow, they stumbled back into base camp.

“We were able to really show ourselves what our limit was,” says Zimmerman. “The food shortage, yeah, but also the climbing. It was technically challenging and fascinating. We bit off way more than we could chew, but showed ourselves that people can do really amazing things.”

Ever since, Zimmerman is after doing just that: seeking out major challenges and surprising himself and topping his own physical and mental limit – like climbing ice in Newfoundland and climbing a big new route in the Lacuna Glacier of Alaska.

Zimmerman is a unique breed of tough, but he knows the right apparel and gear can mean the difference between a successful climb and a complete disaster. We caught up with him to get his list of top gear for the mountains – what he takes with him to know that he’s as prepared as he can plan on being.

What’s the number one criteria for gear, when you’re kitting out a big trip?

Give us the low down on your ideal kit:

“From the top down, I pack the Ignitor Beanie. It’s one of the lighter hats and fits well under helmet, and I always wear a helmet in the mountains. It fits well and breaths well.

“The Axiom Jacket has a trim cut and moves well. All this meaning everything you need and nothing you don’t. There’s a lot of comfort wearing hard shells in the Northwest since it rains a lot, even up in Alaska. 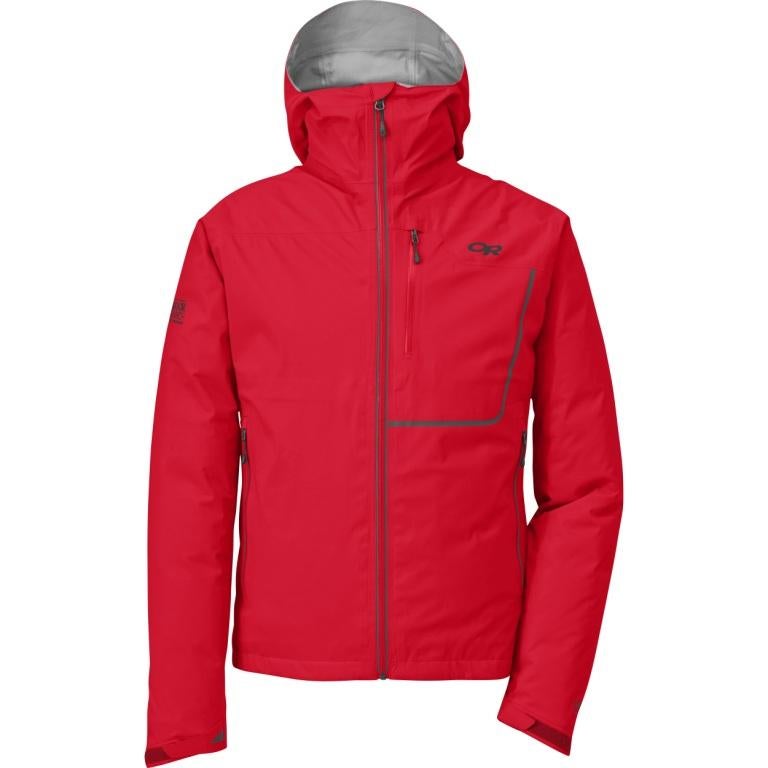 “This jacket has GORE-TEX® Active. Where it’s a hard shell, it isn’t a compromise because it breathes efficiently. I also use the Lodestar Jacket.

“On the bottom I use the Radiant Tights and the Cirque Pants. The Cirque Pants I’ve been wearing for five or six years. They’re well-cut, simple pants. They stand up and have just enough pockets, but not too many.

“The Airbrake Gloves are great for cragging. Great rock climbing gloves. They keep your palms and fingers in good shape. I’m also a personal fan of the Lodestar Glove. These are really great work gloves. They have great dexterity and are super comfortable, and for how light they are they are incredibly warm.” 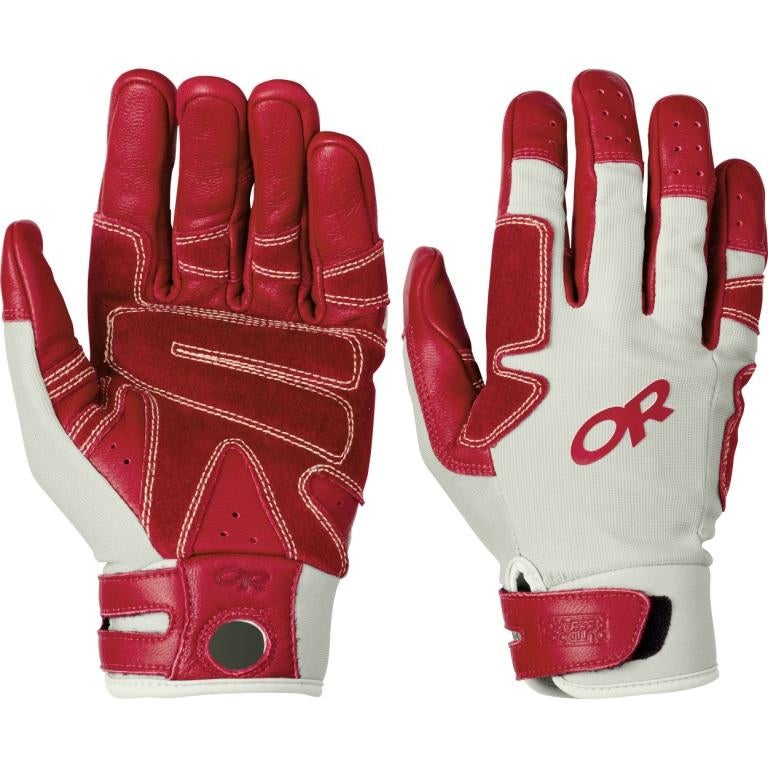