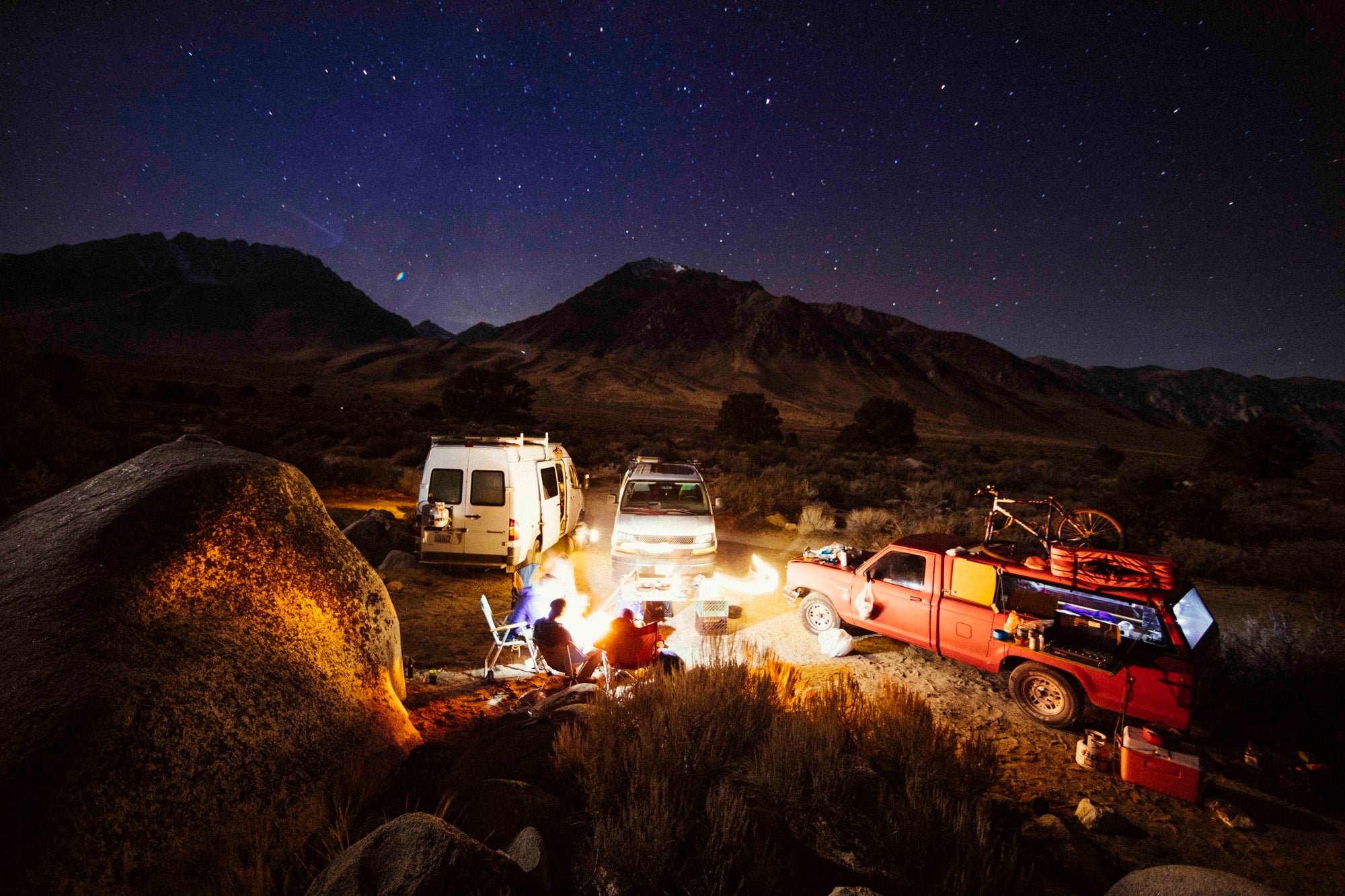 Strength comes in numbers; what we know to be true in life, we know to be true in business. At Outdoor Research, we were encouraged by the words of Jerry Stritzke two weeks ago. We were also early signers of the letter Peter Metcalf wrote to clarify and crystalize the growing concern about the implications of holding the Outdoor Industry’s most important event in a place where the politics are clearly opposed to our interests. While Peter and Jerry had different frameworks, at the heart of each was a message of unity.

Given last week’s news, that Utah will not be in consideration as a venue when the current Outdoor Retailer contract expires, I think it’s important to stop and consider the issue in a larger context.

We need to be realistic about the limitations of the political leverage the show represented, and the risks that arise from a fractured industry. Now that it’s official, and the show will be leaving Utah, it’s an open playing field for those driving the land grab – once the show has left there’s nothing for Utah politicians to lose, and nothing for us to leverage.  But even if there had been political accommodations made in the short run to keep the show, the day after a new contract was signed the show would have been captive for three more years and the pressure off again for at least a full political cycle.

It’s critical to realize the fight in Utah over Bears Ears and Escalante represents just an early skirmish in a MUCH bigger battle. The entire environmental movement is based on a handful of laws passed after intense battles decades ago. The Environmental Protection, Endangered Species, Clean Water, Clean Air and the Wilderness Act all build on the Antiquities Act to create the framework by which we’ve made America’s public lands our greatest treasure and the envy of the world.

It’s time for EVERYONE involved in the outdoor movement – brands, dealers, customers, non-profits, ALL of us – to come together and become a true political force. It’s so much bigger than the trade show. With this Congress every one of the historic victories that created the legacy of public land we all love so much could be gone in a few months, taking us backward half a century.

Regional battles are important, but we need to maintain focus on the totality of these issues, the longer road ahead, and what is required to defend the very core of what we hold dear. It’s time to begin to leverage both sophisticated political lobbying as well as galvanize grassroots engagement.

We have the economic viability – we’re a $646 billion industry – larger than pharmaceuticals or mining and agriculture combined. Now let’s use it. Outdoor Research will be at the show in Salt Lake this summer specifically to support the OIA – which draws most of its funding through the trade show revenue.  The OIA is by far our best vehicle to fight back in Congress, we have to protect that capacity.

The strength in our numbers is exactly why we’ll be going to Salt Lake this summer. We recognize we don’t have all the answers, so we’ll look to connect with our dealers and customers, our friends across the industry, in order to hear what they are doing and how we can help. We’ll go to Salt Lake to show support for our friends in the community that have chosen to stay and fight, even after our stakes have been pulled up and we’ve moved on. We’ll go to thank our friends for 20 years of service, commitment and friendship. We’ll go to Salt Lake because we support, unequivocally, the preservation and conservation of our public lands.