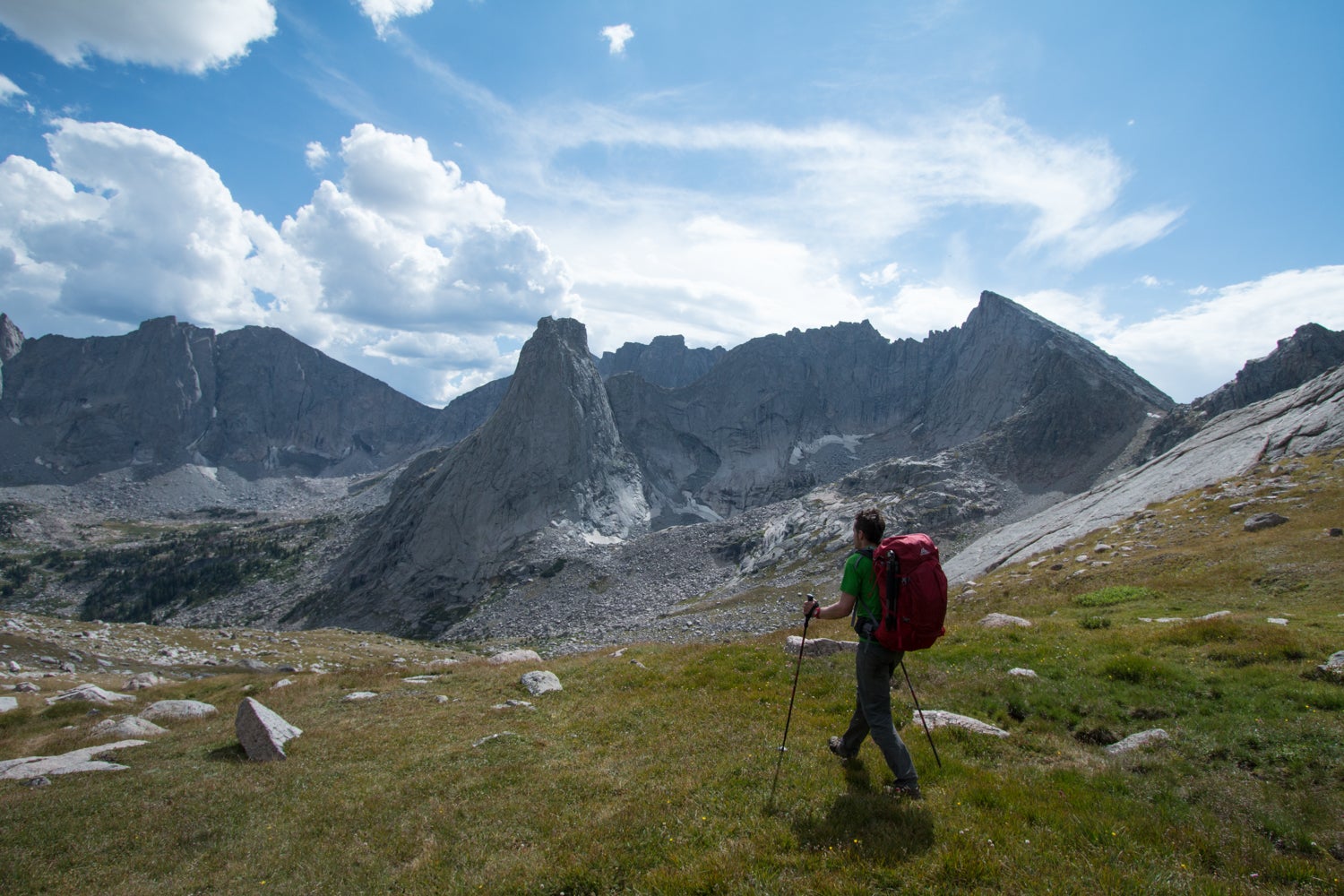 For us at Outdoor Research, public lands mean much more than recreation. They stand for freedom and community and health—both for our bodies and souls. So we're standing with other outdoor industry members to defend public lands.

To our elected officials and those who value America’s great outdoors:

This open letter expresses the view of more than 100 leaders of large and small businesses in the outdoor industry, which contributes more than $650 billion annually to the U.S. economy, generates $80 billion in tax revenue and employs more than 6 million people. Together, we represent a huge range of activities—from hiking to hunting and camping to conservation.

Our businesses make the lives of everyday Americans, from every corner of the political spectrum, healthier and happier. We do not often unite as an industry in the way we are today but we are compelled to make clear our collective view on a vitally important issue that affects the economic health of our industry, our local communities, and the lives of all Americans.

It is an American right to roam in our public lands. The people of the United States, today and tomorrow, share equally in the ownership of these majestic places. This powerful idea transcends party lines and sets our country apart from the rest of the world. That is why we strongly oppose any proposal, current or future, that devalues or compromises the integrity of our national public lands.

Yet as the 115th Congress begins, efforts are underway that threaten to undermine over one hundred years of public investment, stewardship and enjoyment of our national public lands. Stated simply, these efforts would be bad for the American people. They include the potential of national public lands being privatized or given to states who might sell them to the highest bidder. This would unravel courageous efforts by leaders from across the political spectrum up to the present day, including Jefferson, Lincoln and Roosevelt. 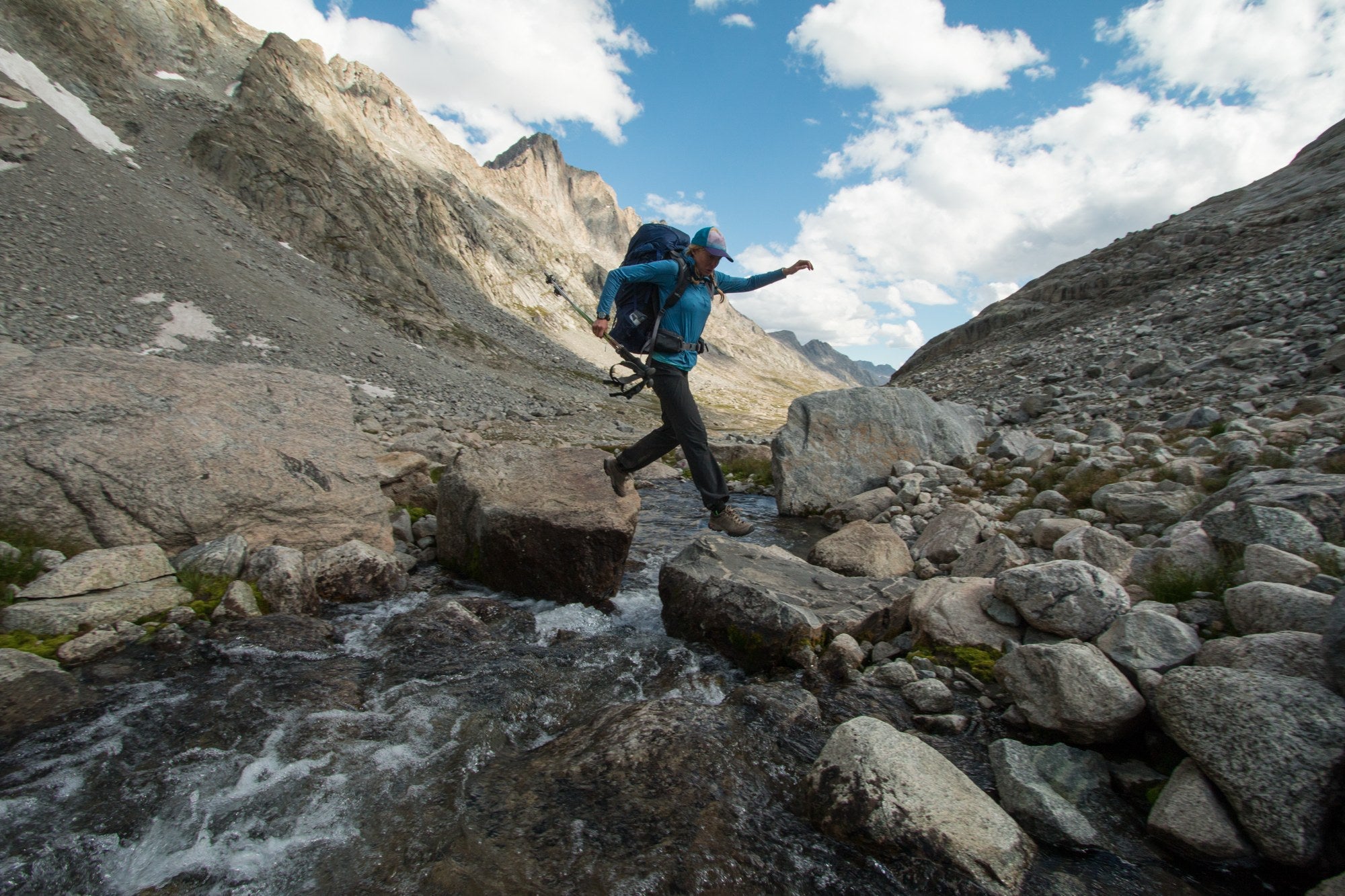 This is not a red or blue issue. It is an issue that affects our shared freedoms. Public lands should remain in public hands.

We hold these views both as leaders of the outdoor industry — which creates significant economic value for this country — and as individuals who believe deeply that the next generation should be free to benefit from our national public lands as we and our families do today.

The undersigned companies are therefore working together to ensure that all Americans maintain their right to our iconic national public lands and that it is not taken away.

The Base Camp, Scott Brown, Owner